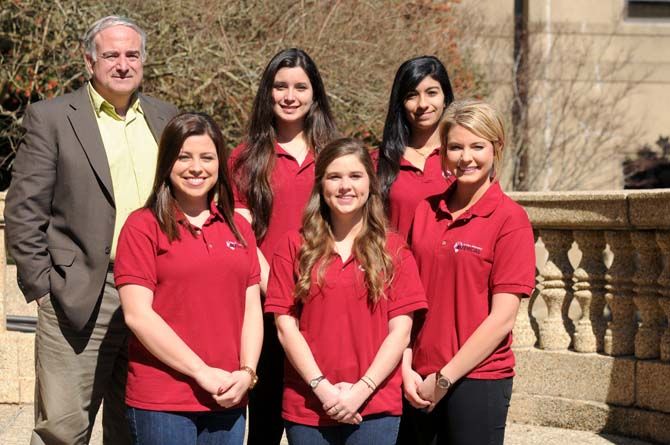 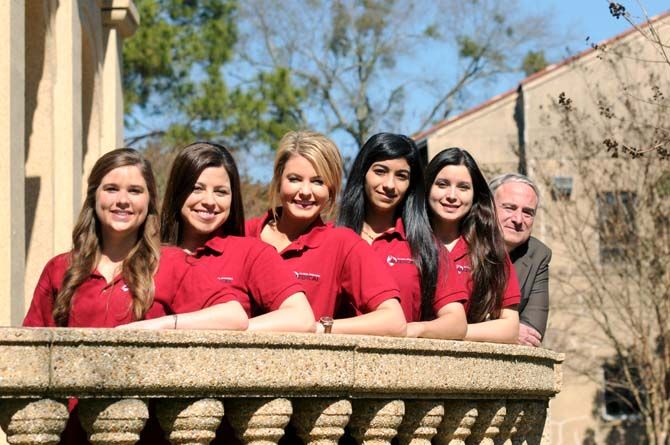 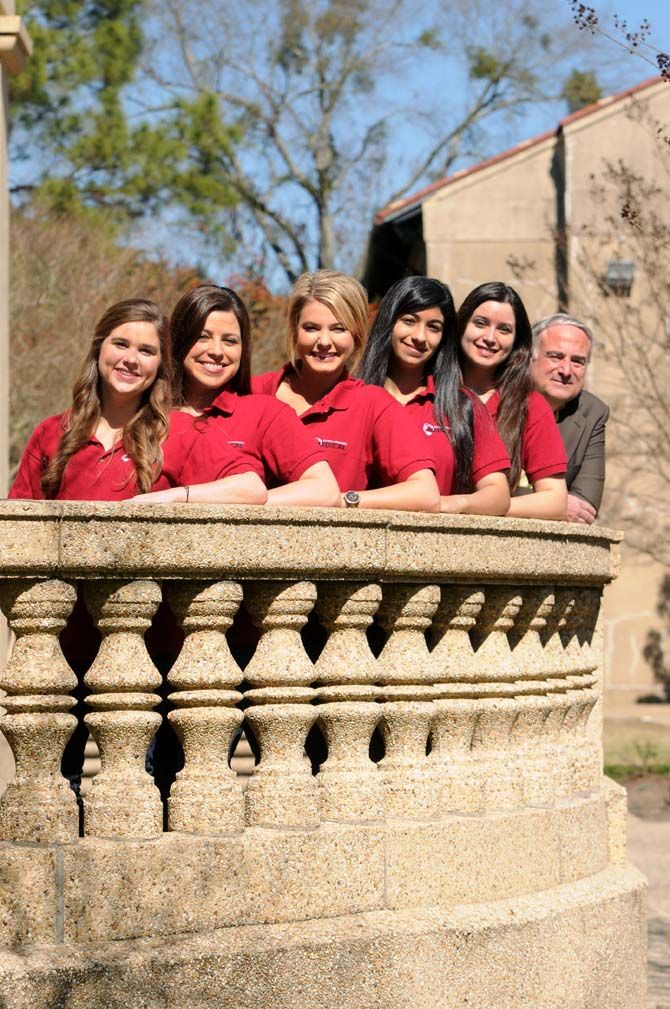 On May 23, when most students settle into summer jobs, classes or vacations, 37 students will board a plane to practice their medical skills in Panama.

The University’s Global Brigades Medical Chapter was founded a year and a half ago, and each year since, volunteers have gone to under-served foreign countries on their annual medical mission trip.

At the recent Student Involvement Fair, the chapter recruited new students to join the club or go on the mission.

The student-led health initiative spends the year fundraising and collecting supplies for the seven to 10-day trip.

“We have to gather enough money and supplies so we can hire the doctors, the dentists, the pharmacists, the nurses,” said club president and biological sciences senior Danielle Raslan. “We have nearly a 10-page list of medications that we bring on the brigade, like multi-vitamins and various antibiotics.”

While they try to recruit American doctors, Raslan said it’s difficult for them to take off work for the length of the trip. Instead, the group hires bilingual, in-country physicians.

She said after touching down in a country, the team unpacks and prepares for the next few days. It sets up a mobile medical clinic with various stations including intake and triage, pharmacy, gynecology and dental.

“We have education workshops; we have doctor consultations,” Raslan said. “It’s like a little mini hospital.”

Students and doctors see hundreds of patients per day and treat more than 1,000 patients over the course of the trip.

Students oversee the triage and patient intake sections of the clinic, where they sign in patients and assign the degree of urgency to wounds. They also shadow doctors, take vitals and help diagnose patients.

Throughout the year, club members are taught how to take temperature, use stethoscopes and other basic necessities so they are prepared once in the country.

Sometimes, though, students will get an even more hands-on experience.

“The physicians over there, they actually let you do some work that you’re not supposed to, so you get the experience,” Raslan said. “For gynecology, me and other students were actually able to perform a Pap smear ourselves. We had a couple of students who actually did extractions for dental.”

In their most recent trip to Nicaragua, Raslan said there was little students did not do, with the exception of prescribing medication.

The trip also included a public health aspect where students went into the community to meet needs outside the doctor’s office.

The group provided concrete floors and a bathroom with a shower to two homes in the town.

“They would have to walk a lot of miles just to go use the bathroom,” Raslan said. “We were able to provide families with things like that.”

There are more than 60 members in the chapter this semester, but not all will go on the summer trip. Raslan said most members are looking to gain experience for a career in medicine after college, but the trip itself was rewarding.

“You’d be surprised — They didn’t have anything,” Raslan said, “But we were able to help them like that.”