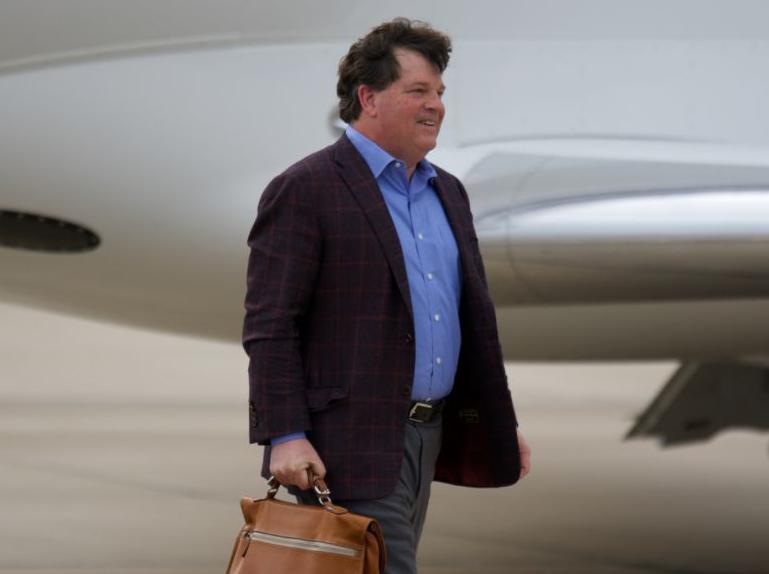 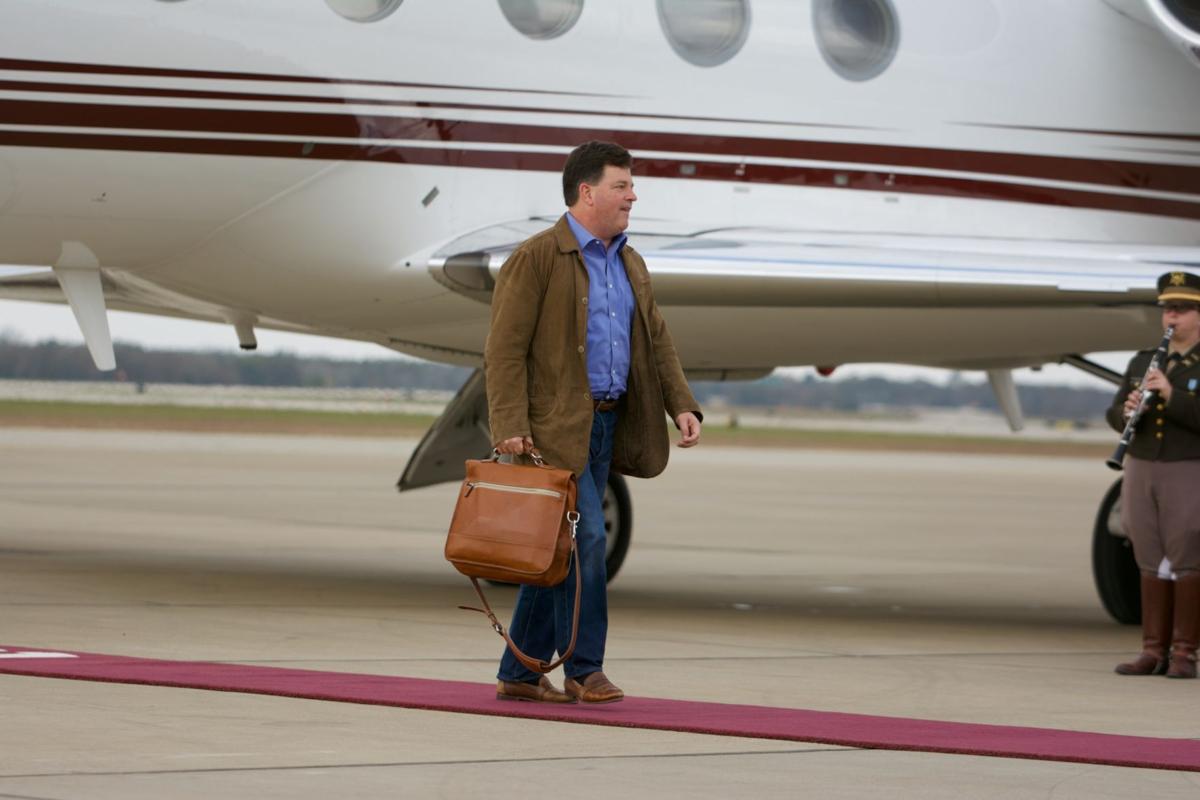 After so many years of talking to his parents on the phone and visiting every few months, Woodward is returning to his hometown of Baton Rouge in a position that he's not sure he ever expected himself to be in.

Woodward is no stranger to the University either. He received his bachelor's degree from the University in 1985 and served as the LSU chancellor's representative to the athletic department from 2000-04.

He then served as the Vice President of External Affairs at the University of Washington before being named Director of Athletics there in 2008.

"I always took a glance, always wished my alma mater well," Woodward said in an interview with The Reveille. "I'm very close to [my mom and dad]. I couldn't help it, even if I didn't want to pay attention, they would drive me crazy — and I say that with love and affection — about telling me what the score was of a football or basketball or baseball game. Like 'Hey guys, I got a job here, I'm not worried about LSU right now.' They made it clear that it was always important to them."

While he was always focused on his own job at hand, when the right call came at the right time, Woodward couldn't say no to returning to LSU as the athletic director.

"I think it speaks for itself," Woodward said. "You know how important Louisiana State University is to the state of Louisiana. It's obviously the flagship university, and it's so important to everything that Louisiana is about.

"To be representative of an important piece of the university is not only the utmost humbling thing that can happen to me, it's something that I'm honored beyond my expectations."

Woodward had served as athletic director at LSU's Southeastern Conference rival Texas A&M since since 2016 and spearheaded big-name hires for the Aggies like Jimbo Fisher and Buzz Williams.

He knows expectations are high at SEC schools, especially one of LSU's caliber, but he's not going to shy away from helping LSU continue to play at a high level and compete for championships.

"It's obvious that there are high expectations, as there should be," Woodward said. "I was part of working at LSU in the early 2000s and getting the athletic program to where it was really put — in its proper place near the top, competing for championships.

There's been a good job done by all to continue that. To use bad cliches, it's bad at the top of the mountain when you're climbing it and trying to maintain those things."

He points out that until he really gets a "look under the hood," he won't know what issues need to be fixed adjusted.

"When things are good and you're in a special place like LSU, you want to steal what our doctor brethren take an oath of, and that's the Hippocratic Oath," Woodward said. "What they say is 'Do no harm.' I'm very much a believer in that. There's a lot of great things going on at LSU and traditions and people and passion, and we just want to make sure that we continue and we all get it right."

In that same vein, Woodward believes it's important to know your own history and learn from it.

He has studied the writing of William Tecumseh Sherman and David Boyd — two of the University's earliest leaders — and understands the importance of LSU to the state of Louisiana.

"It's very humbling," Woodward said. "I want to say I'm not worthy, and I'm honored and ready to take this mantle and run with it.

For Woodward, working toward the same goal with everyone on campus — from the athletic department to the students and faculty and everyone in between — is so obvious, he doesn't even need to state it.

He just wants to work to continue to keep LSU among the top in the nation.

"For a kid that grew up and lived his entire formative years in Baton Rouge and the shadow that LSU casts upon the community in a positive way — you cannot help but be affected by it."