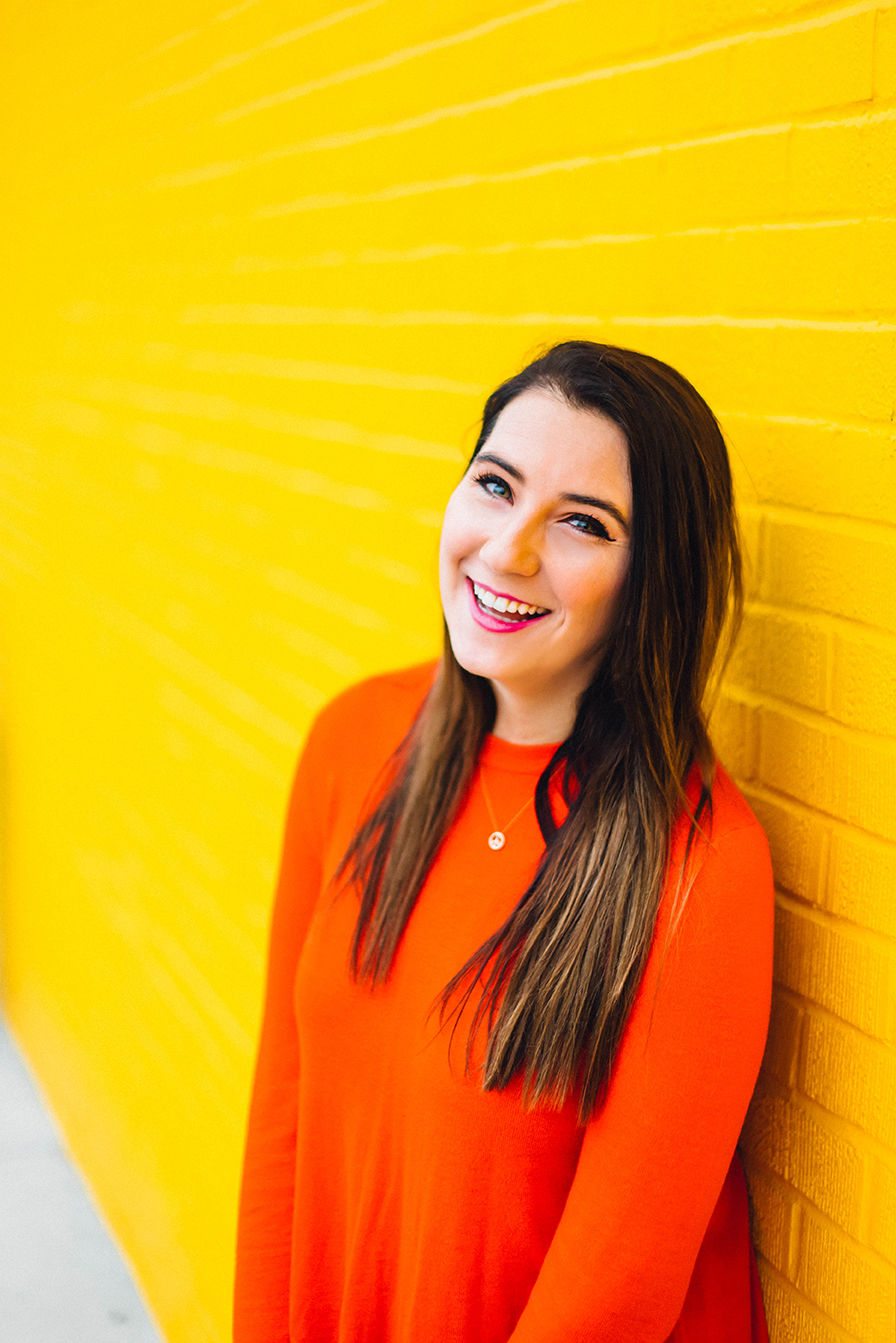 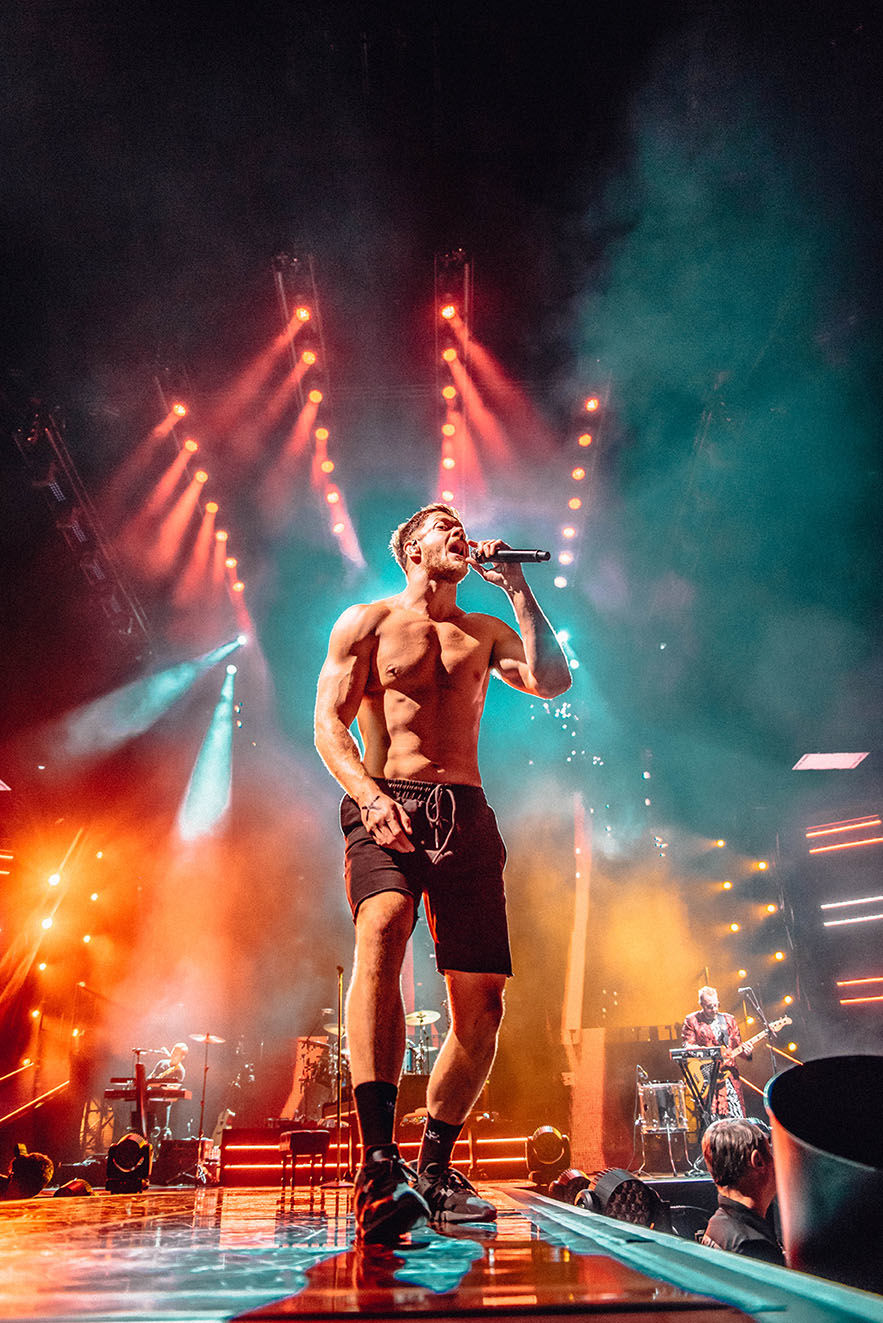 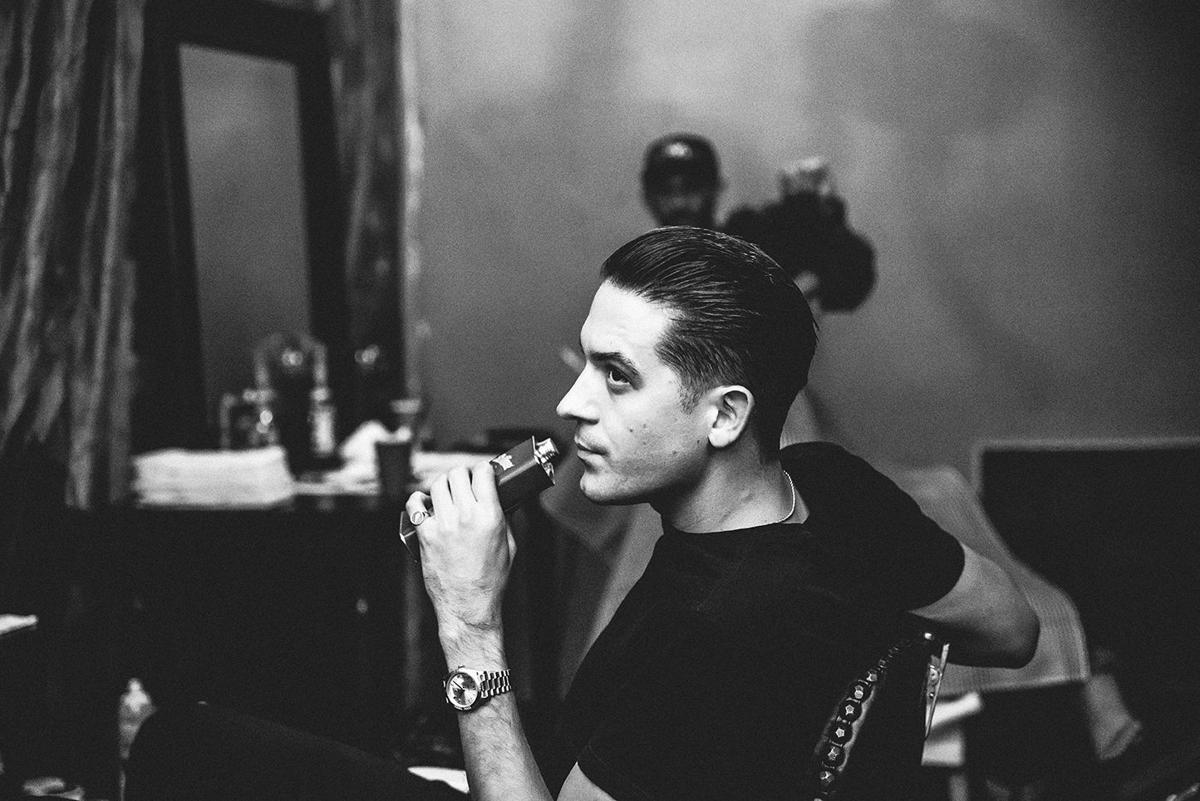 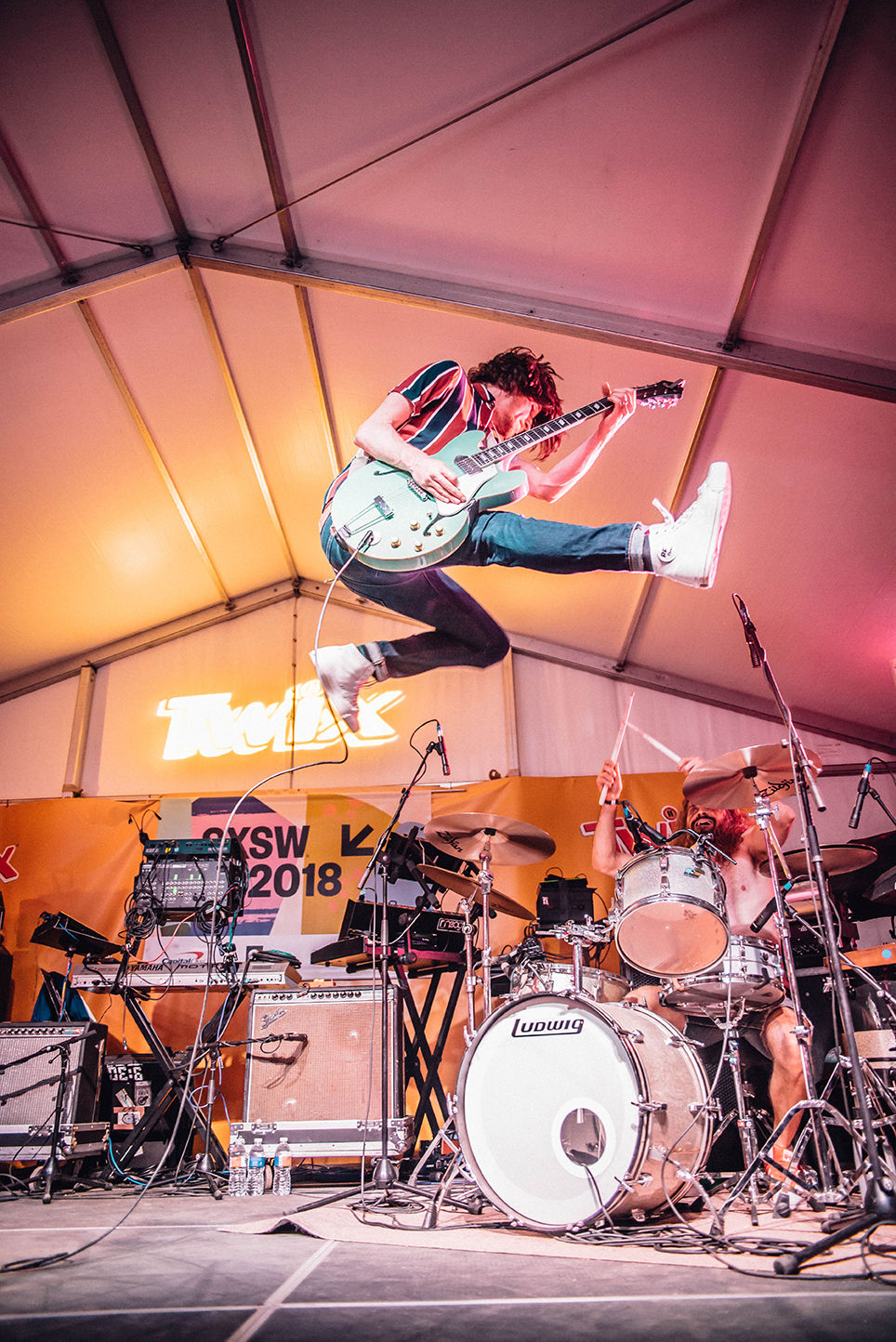 Jordan Hefler has a mantra. The Baton Rouge-based entrepreneur who, among other things, is a successful Instagram influencer, blogger and photographer says that her motto has always been “do what you want.” So far, she has.

Hefler graduated from the University in 2014 with a degree in photography. After realizing she didn’t want to stick to conventional photography, such as taking wedding pictures, she started branching out, working on graphic design. Hefler now does graphic design one day a week and devotes the rest of her time to her creative projects, mainly photography.

As someone who created her own business, Hefler realized the importance of Instagram early on, challenging herself to post frequently. Since late 2014, she’s posted almost daily.

“It turned into a miniature challenge for me every day, because I missed school, I missed having assignments and deadlines,” Hefler said. “So this was my personal deadline, that I had to post something every day, whether it would be a photography project or a selfie, or just anything. And that’s kind of how it grew into what it is now.”

For Hefler, her passion ranges from a variety of things, from lifestyle to fashion and music photography, along with a lot of angles. Pretty much the only thing she’s unwilling to do is wedding pictures, which she says aren’t very interesting.

Besides her growing Instagram presence, Hefler is also excited to launch her podcast in February. On it, she plans to give advice on entrepreneurship and have conversations with people who have interesting and unconventional jobs, as well as encourage people with their own creative projects.

Hefler wants to make it easier for people to start careers that they’re passionate about, especially when what they want to do is a little unusual.

“I feel like a lot of people, especially creative people, get boxed in their own boundaries they create for themselves, sabotaging their own creative passions because they’re so worried about what other people are going to think or what other people think they should be doing or what everyone else is doing,” Hefler said. “I think just straight up doing what you want creatively can be an overall liberating influence for an entrepreneur creating content.”

Since she has so many projects, one of her priorities is staying focused and keeping track of her deadlines. But Hefler is used to being her own boss.

“I am pretty busy,” Hefler said. “You kind of just make it happen, because no one is going to make it happen for you. You have to work for yourself.”

Hefler even did a series of tutorial videos on this for her Do What You Want Workshops. For hopeful entrepreneurs, she says the best advice is following passion instead of trying to be a crowd-pleaser.

“Don’t be trying to put out or create content that you think people want to see necessarily, just do stuff that makes you happy and have a little daily challenge for yourself and from there, if you build it, they will come,” Hefler said.

Founded in 1991, Legacy Magazine has given students at Louisiana State University the chance…