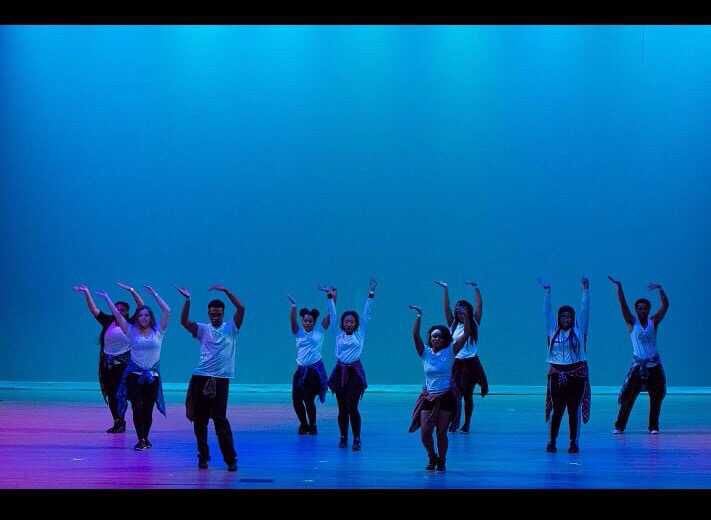 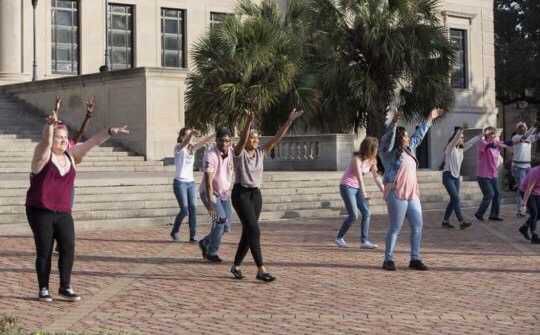 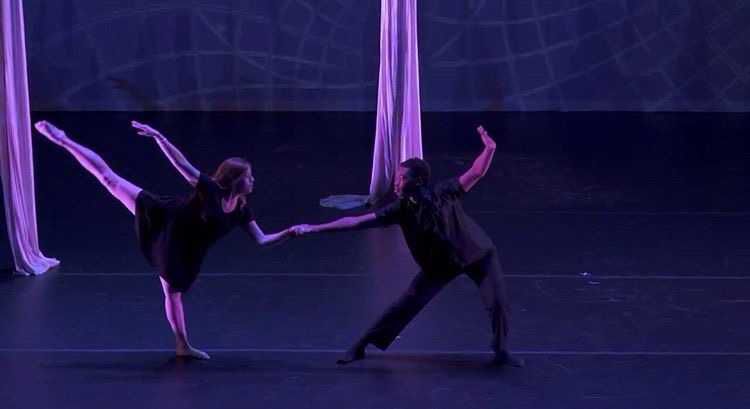 From wedding proposals to pep rallies, the University’s flash mob club Kryptonite is making a name for themselves. Whether they are dancing on the steps of the Paul M. Hebert Law Center or on the Parade Ground, they are turning heads.

Auditions for the club were held last week. The club now has 20 members, the most they have ever had.

Cardiopulmonary science senior Tyler “Hammy” Hammond found his place in Kryptonite his sophomore year. He now serves as president of the club and remains an active member.

“I’m so much more confident as a dancer, and I love it,” Hammond said.

Kryptonite’s goal is to establish diverse and long-lasting connections through friendship and leadership, and to foster a positive and supportive atmosphere through dance in the Baton Rouge community.

“Before I even joined the group, I didn’t know my left foot from my right,” Hammond said. “I had no coordination, no rhythm or anything but the thing about Kryptonite is we give people a chance to learn and so during auditions we don’t just focus on if you’re the best dancer, we want to see if you can grow as a dancer.”

Kryptonite practices are held every Tuesday and Thursday from 9 to 11 p.m. in the Music & Dramatic Arts Building. The club has at least one performance each semester, Hammond said.

“One thing that’s really cool about us is that we open up the tables for anybody who has choreography to come teach,” Hammond said. “Because we all come from different backgrounds and we don’t just do hip hop, we also do contemporary and jazz.”

Kryptonite participates in a range of events, including Fall Fest, Homecoming pep rally, Dance Marathon at LSU, the International Student Association and more.

Last semester, Kryptonite did a flash mob for a wedding proposal on the steps of the law center.

“I’m most excited about the growth of Kryptonite,” Hammond said. “We have so many new dancers with so much talent and I’m so excited to work with them. Even though we have had a small group of maybe 10, now we have a group of 20, and we can do so much more.”

Grab your headphones, Tigers, because your new favorite podcast may be recorded just a stone’s throw from the Parade Ground.

Chance of a morning shower. More clouds than sun. High near 75F. Winds light and variable.