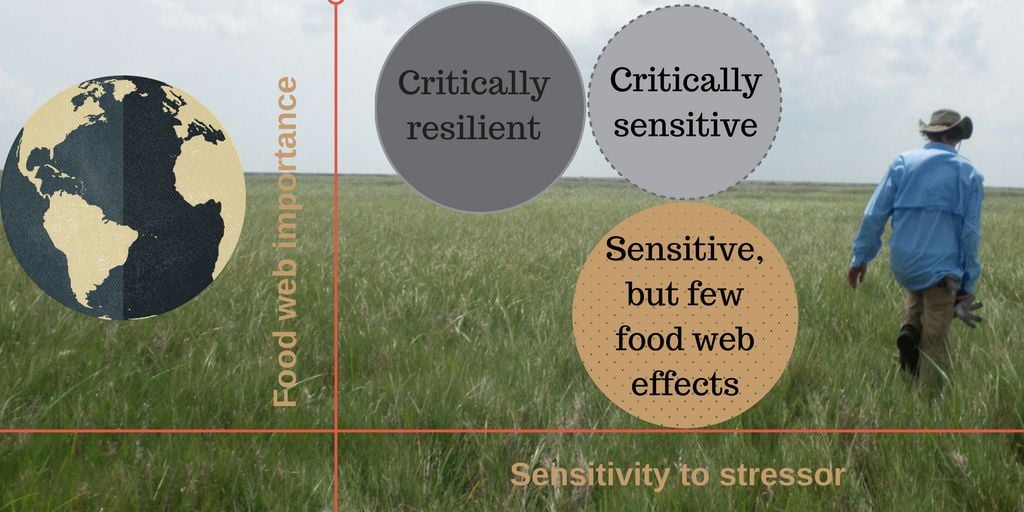 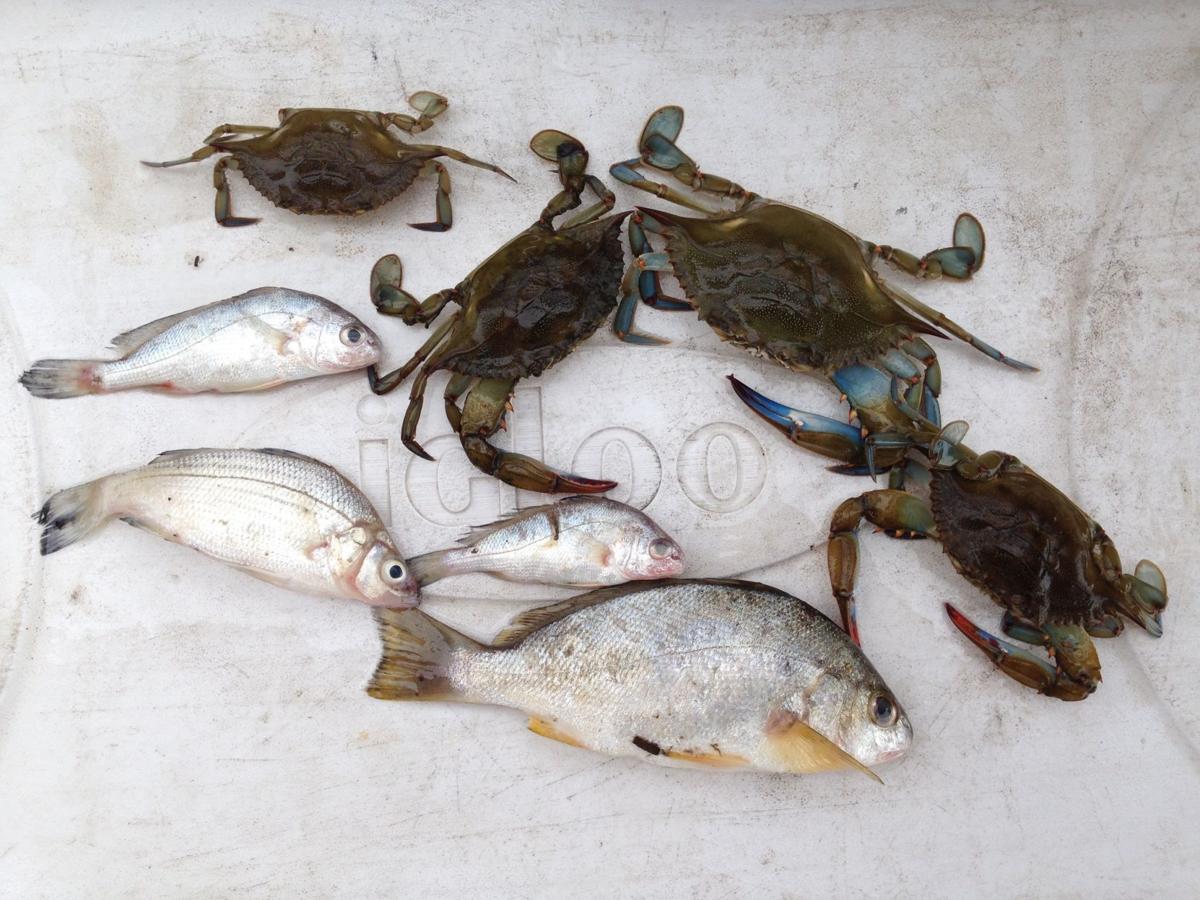 Blue crabs (Callinectes sapidus) and assorted fish are a few of the animals researchers studied to better understand how the food chain has been affected by the Deepwater Horizon oil spill.

Michael Polito, assistant professor in the Department of Oceanography and Coastal Sciences, was one researcher among many with expertise in coastal marshes who collaborated on a project looking at the effects of the Deepwater Horizon oil spill from 2010 on Louisiana coastal marsh ecosystems.

Polito said there was not yet a study that compiled both food webs and what animals were sensitive to oil. He said the project was funded through the Gulf of Mexico Research Initiative, a funding source that came about following the BP Oil Spill, dedicated to researching the impacts of the oil spill.

He said the researchers wanted to determine how animals’ food web connections help to either buffer, or make the ecosystem more resilient to oil spills, or make them more sensitive to oil spills.

“What we really wanted to understand was not only what species are more or less sensitive to oil, but [what] species that are sensitive to oil also very important in the food web,” Polito said, “such that if oil impacts them, it will impact other species through them.”

Polito said the group pulled from research already published and conducted. Two techniques used in past research about species in food webs included stable isotope analysis and fatty acid analysis. He said these techniques provided the basic idea of “you are what you eat.”

With that information, they created a figure that included a scale that ranked how important various species are in the food web and how many connections those species have to other species, as well as a scale of how sensitive those species are to oil.

Polito said the researchers created a food web for their study. Some of the species on the food web included various types of plants, crabs, spiders, sparrows, fishes, birds and shrimp.

“It’s from this that we’re able to estimate how important a species is in the food chain, based on how connected it is to everybody else and how much energy has to flow through it to get somewhere else,” Polito said.

Species like gulls, terns, snails and wading birds were ranked to be highly important in the food web and highly sensitive to oil. Therefore, their decrease in populations will have an effect on the entire food chain.

“This research has brought up new questions for us, new things we can explore, such as this idea of understanding blue crabs’ [sensitivity] to oil,” Polito said.

Polito said this research is important because of the implications of the oil spill on Louisiana’s economy.

“The coastal marshes are home to a lot of commercial and recreational species, like blue crabs, shrimp and fish, [so] this research will help us understand not only how sensitive those species are to oil but how sensitive the species directly connected to them are to oil. It will help us better predict and address the effects to commercial import species in the future,” he said.

In addition to studying what implications oil spills have on Louisiana, Polito said this research can help Louisianians to better understand which species should have priority in conservation efforts.

“By identifying which species are considered the most important in a food web, that really pinpoints species we need to target for conservation efforts,” Polito said. “By helping to support those species, we can help support the whole food chain through them.”

University scientists have received the final round of grants to study the effects of the Deepwater Horizon oil spill on Louisiana’s marshes. …

Natalie Anderson is the editor in chief of The Daily Reveille. She's a senior journalism student minoring in political science and psychology. She can be reached at editor@lsureveille.com.