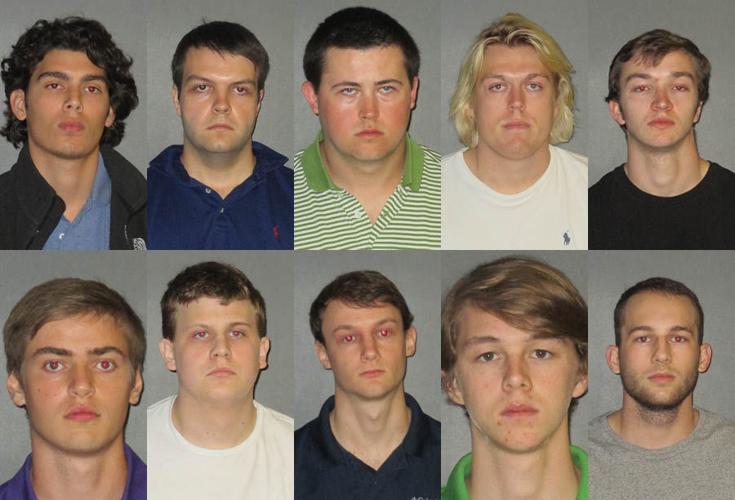 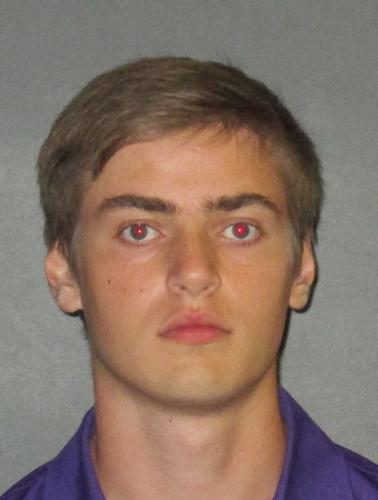 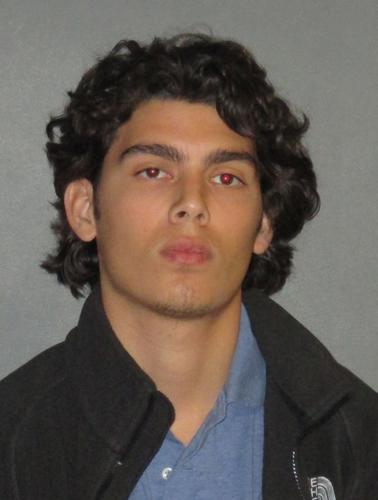 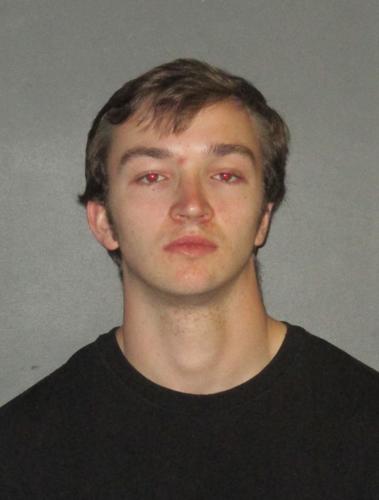 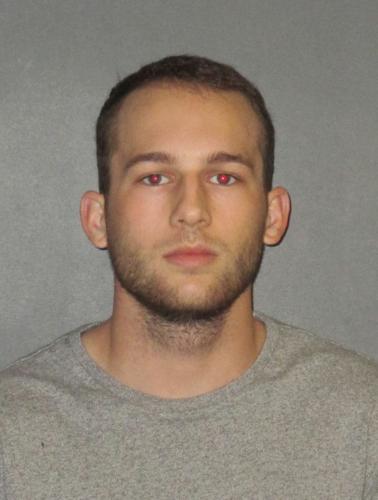 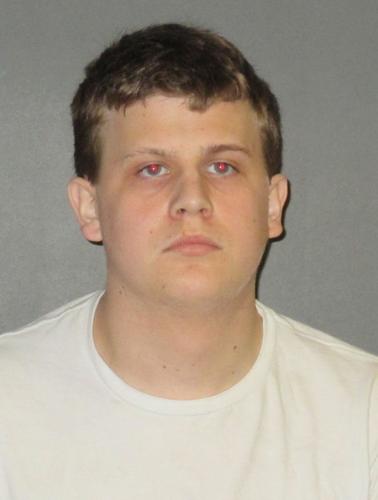 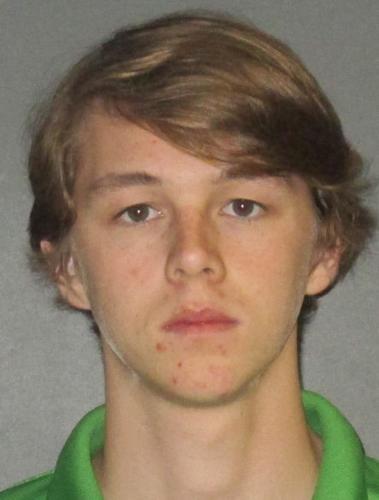 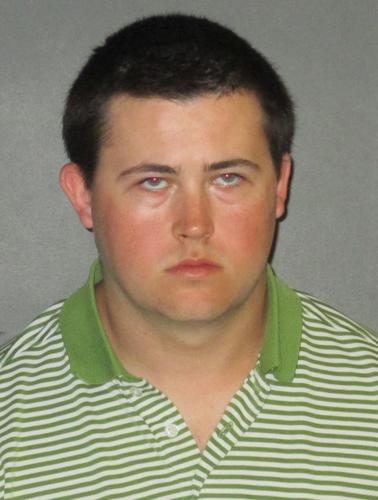 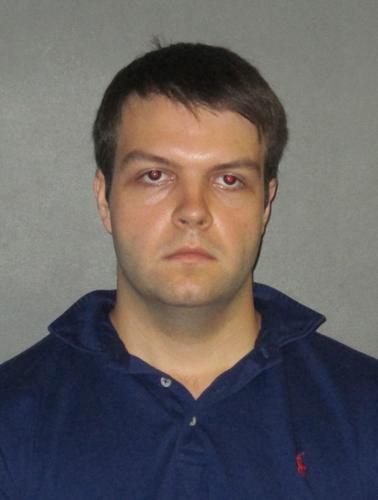 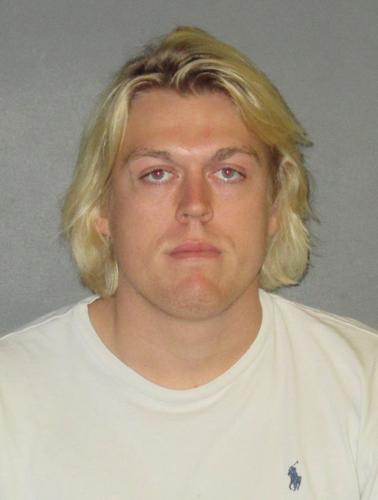 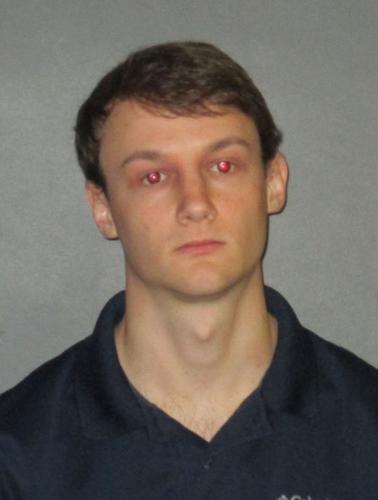 Hudson Kirkpatrick, 19, of Baton Rouge, was released on bond Thursday, according to East Baton Rouge Parish Sheriff's Office records. Kirkpatrick was the last of the 10 individuals arrested in connection with Gruver's death to be released.

Nine of the 10 individuals arrested on hazing counts Wednesday after an investigation into Phi Delta Theta following the death of University freshman Maxwell Gruver were released from jail on bond, according to East Baton Rouge Parish Sheriff's Office records.

The only individual arrested for hazing who remains in custody is Hudson Kirkpatrick, 19, of Baton Rouge, according to the records.

Booked on hazing and an additional negligent homicide count, Matthew Naquin, 19, of Fair Oaks Ranch, Texas, posted a $10,000 bond on Wednesday and was released from jail, according to the Sheriff's Office records. An arrest report alledged Naquin the "most aggressive" during the hazing event on Sept. 13.

The other nine individuals had bonds posted at $5,000. All booked for misdemeanor hazing counts exclusively include Sean-Paul Gott, 21, of Lafayette; Elliot Eaton, 20, of New Orleans; Patrick Forde, 20, of Westwood, Massachusetts; Sean Pennison*, 21, of Mandeville; Nicholas Taulli, 19, of Cypress, Texas; Zachary Hall, 21, of Charlotte, North Carolina; Zachary Castillo, 19, of Terrytown; Kirkpatrick, 19, of Baton Rouge; and Ryan Isto, 18, of Baton Rouge, according to the records.

The national Phi Delta Theta chapter has officially terminated membership of the 10 individuals arrested Wednesday according to a press release on the chapter's website.

"After completing our initial investigation into the events around September 13 and reviewing the charges brought today by local police, Phi Delta Theta has formally removed the membership of those charged in this incident. This action effectively severs ties with those alleged to be involved," the press release said.

Ballard said almost all the people listed in the warrants have contacted LSUPD.

“Today’s arrests underscore that the ramifications of hazing can be devastating. Maxwell Gruver’s family will mourn his loss for the rest of their lives, and several other students are now facing serious consequences – all due to a series of poor decisions.

"We are all in this together. Affecting real change requires students, faculty, staff, administration and alumni engagement. I ask that anyone who might have information that would prove useful in our Greek Life Task Force’s efforts to inform a healthier culture for all LSU students reach out to taskforce@lsu.edu.”

LSUPD has issued arrest warrants for 10 individuals following an investigation into the Phi Delta Theta fraternity after the death of freshman Maxwell Gruver. The warrants are for the 10 individuals to be booked into East Baton Rouge Parish Prison for hazing, with an additional count of negligent homicide for one individual, according to LSU Media Relations.

Forde and Gott are not current students at the University, but Gott was enrolled at the time of the incident, according to LSU Media Relations Director Ernie Ballard.

A misdemeanor hazing charge results in a fine between $10 to $100, and between 10 to 30 days in prison. All students must be expelled from the University, and not allowed to return during the term in which the violation occurred.

This story will be updated as more details become available.

Editor's Note: Sean Pennison is an employee of Tiger TV in the LSU Office of Student Media.

The national Phi Delta Theta organization has removed the charter from the Beta Chapter at LSU.

If you need help due to a disability in accessing this content, please email the LSU Office of Student Media at lmetcalf1@lsu.edu.