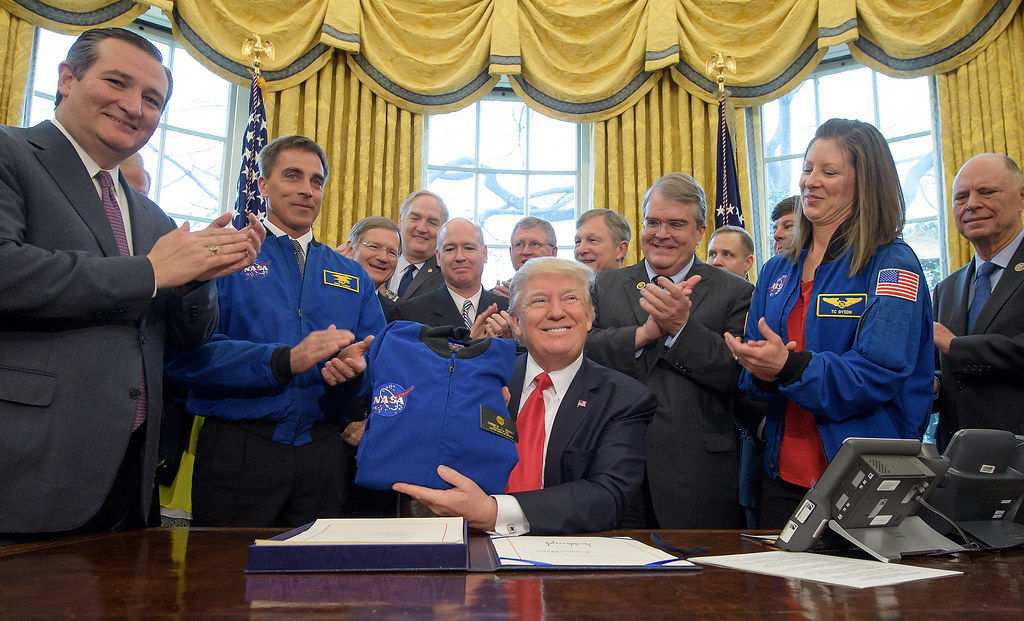 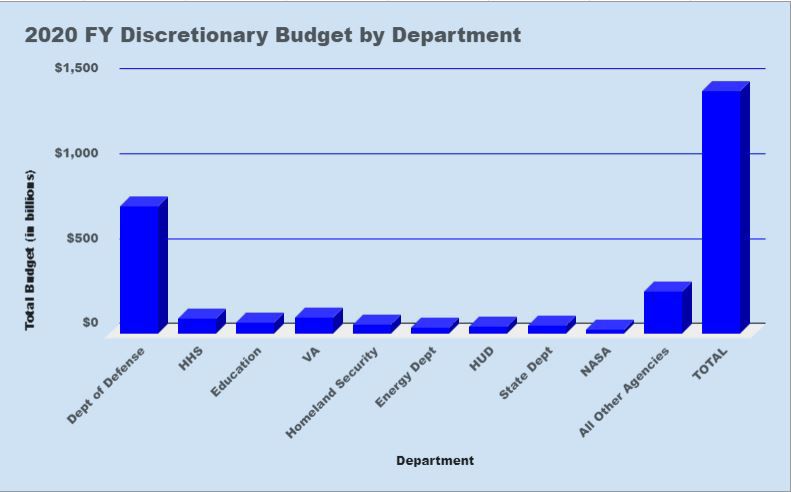 On June 7, President Donald Trump did what he does best — tweet out a controversial, arguably incorrect tweet.

For all of the money we are spending, NASA should NOT be talking about going to the Moon - We did that 50 years ago. They should be focused on the much bigger things we are doing, including Mars (of which the Moon is a part), Defense and Science!

I do not agree with Trump on where he thinks the moon is because it is obviously not the same thing as Mars, but I do think the U.S. is spending too much money on NASA. It is a great program that has helped us further our education about space, but there are bigger issues to focus on.

The U.S. should not be funding a trip to the moon when there are so many issues on the earth we live on that need money to fix. We could be spending the money on helping homeless people, funding public schools or improving healthcare.

NASA is important because they inspire young people to pursue jobs in science, technology, engineering and math. Without NASA we wouldn’t know as much about the planets, stars and moons as we do today. With that being said, I do not think we need to be giving NASA a $21 billion budget.

This budget is small compared to entities like the military, but it is still a lot of money that could go to other places. If the military budget was smaller I would advocate for NASA’s budget to be bigger, but there just isn’t enough money left over from the military.

This is not a Republican or Democratic concern — this is a concern for the people in this country. The people who do need help and aren’t getting that help because of lack of funding. Our military is big enough and there is far too much money going toward it. There is no reason for us to have such a huge military because we are not under attack and most likely won’t be any time soon.

People in the U.S. are poor, hungry and living on the streets, but we choose to spend the money on fighting countries who are poorer and hungrier than us. The budget should be more evenly distributed. I am not against funding the military, but not to the extreme that we are now.

I would love for NASA to eventually have more funding. Right now there is so much money being funneled into the military — there is no room for anyone to have extra money if it is not crucial.