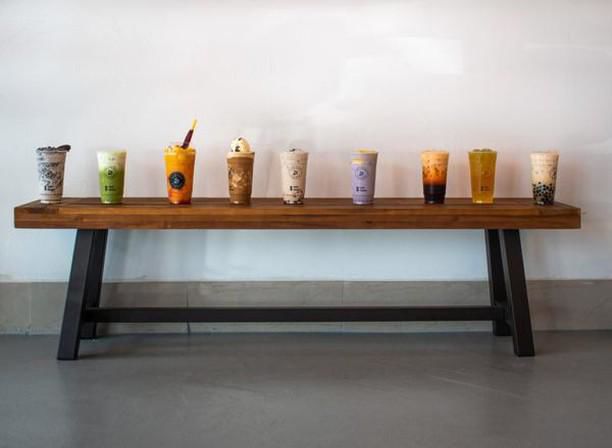 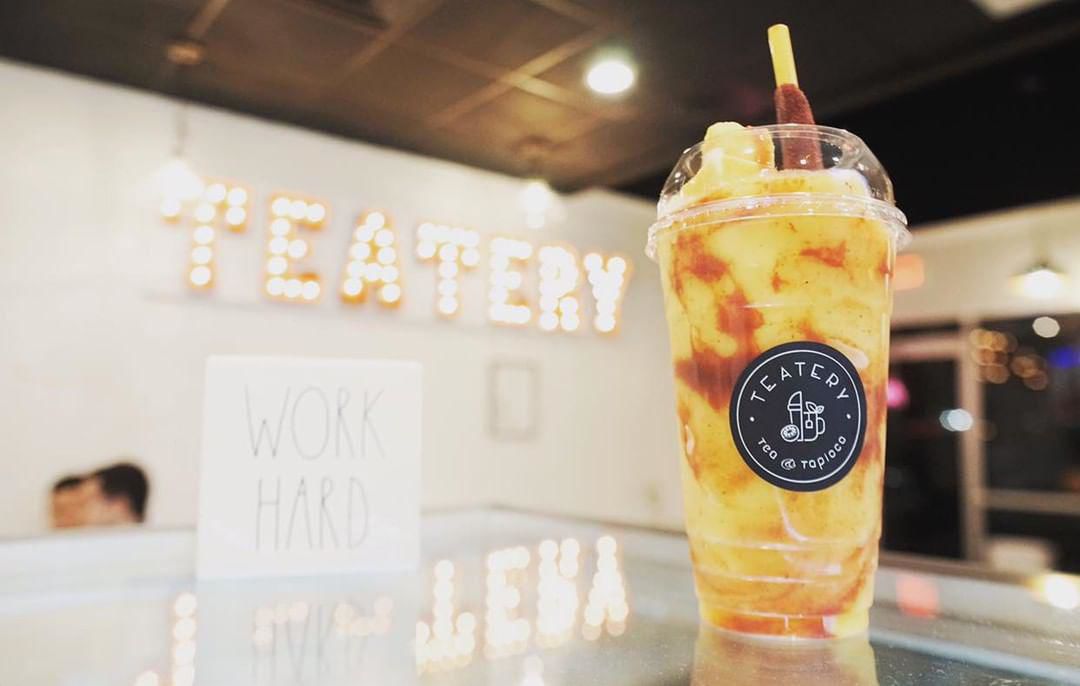 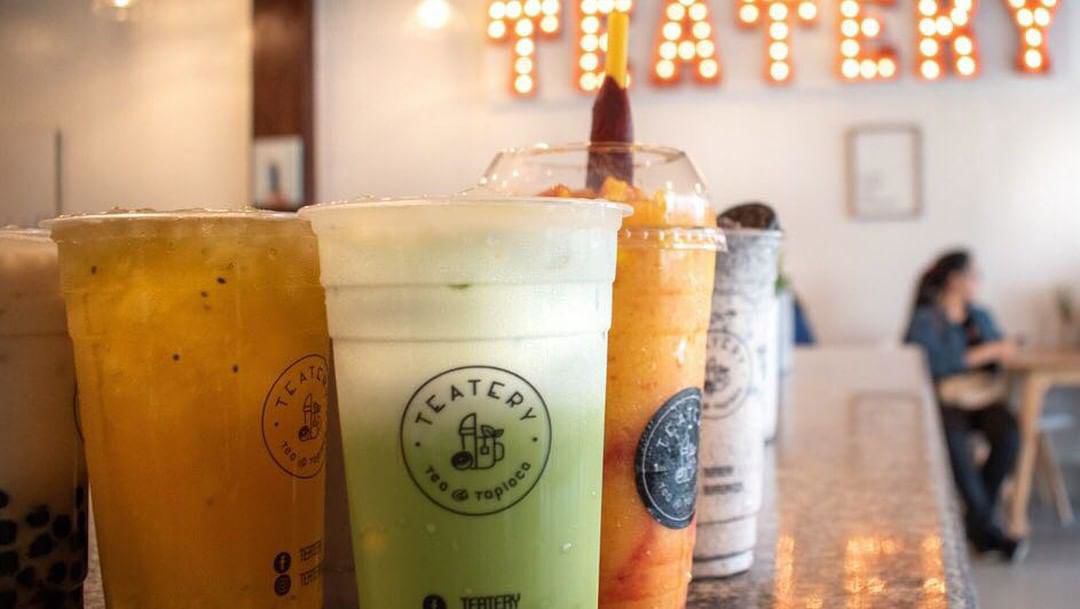 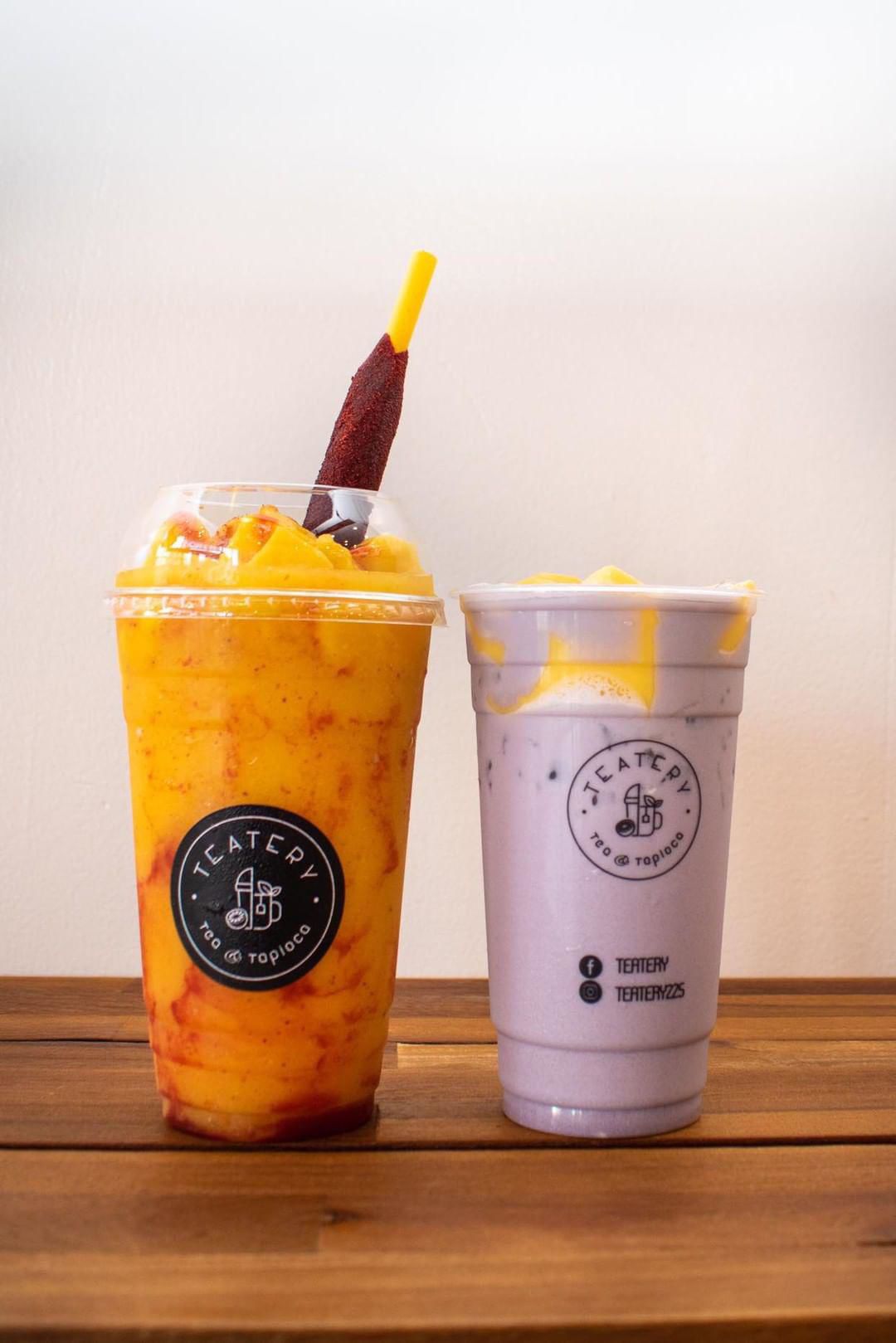 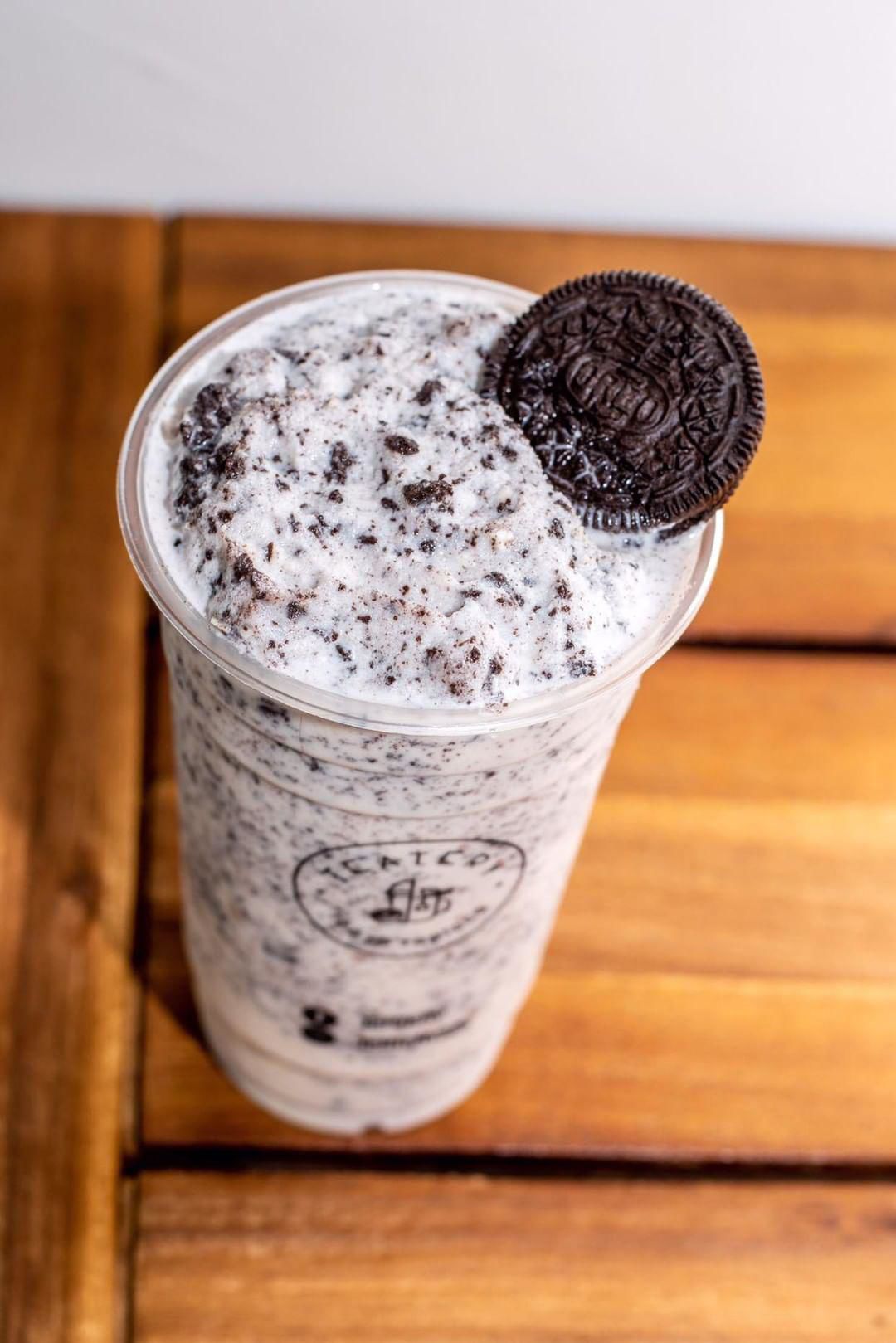 Baton Rouge’s Asian culinary culture expands with the opening of Teatery, a foray into the Taiwanese love of bubble tea with a modern aesthetic and setting.

The tea bar, nestled on Corporate Boulevard and adjacent to Towne Center at Cedar Lodge, aims to provide the city with a diverse selection of teas and other drinks while housing it in an atmosphere that is enticing and appealing all at once.

“Teatery, basically, what we sell—our drinks, boba is what people call it—it’s a part of Asian culture that uses tapioca which is not known to a lot of people and something that’s new that we’re trying to incorporate into Baton Rouge as a local place,” said Teatery representative Christine Tran. “We really want to spread the culture.”

To the average college student, Teatery makes a proposition: in addition to the long list of beverages that they specialize in, the building itself is a place for students to partake in ample study time.  Teatery provides an aesthetic that calms the mind while the tea soothes the soul.

“It’s a quiet and peaceful place for people to study,” Tran said.  “The aesthetic of it is nice and clean and it’s quiet. We don’t play loud music, we play peaceful, calm music.  We’ve had a lot of LSU students come in and sit there and study and it’s really just a nice, quiet place for them.”

Study space is only secondary to the visually arresting, refreshing assortment of diverse drinks that Teatery has on deck.  Although most selections spin off of the boba tea model that’s famous in Taiwan, there is inspiration that comes from other parts of the globe present on the menu.

“So far, I’ve heard we are one of the only places that sell our chamoyada series, which is a Hispanic drink that we have," Tran said. "We also sell milk teas with fresh milks, root teas, the chamoyada series, smoothies, ice blends which are slushies and cream blends.  We also offer tea leaves so we can personally brew them for anyone who orders them."

The establishment also prides itself on a robust system of tea customization, with almost every ingredient being able to be switched out or modified.

“People can customize their orders… you can change your ice level, your sugar level, you can also have substitutes like milk alternatives, so you can add almond milk or 2 percent milk or stuff like that… you can also substitute for sugar.  I don’t know many places that can do that, so I think that’s unique on our part,” Tran said.

It’s not as if Baton Rouge residents have to commute enough already in their busy days, but with Teatery being located right in the middle of the city, it’s easy for all walks of town to make the venture.  From campus to downtown to the farthest reaches of Mid-City, Teatery seems geographically centered.

“This spot, since it’s been open, we’ve had a lot of people come in and say, ‘Oh my God, I’m so glad you opened it here since it’s so close to my workplace,’ and it’s been a convenient spot for a lot of people," Tran said. "In my opinion it’s in the middle of Baton Rouge.  Being on Corporate, it’s kind of the median for Baton Rouge and a convenient place for people to go to."

Tran closed with the importance of taking a diverse culture, like what boba tea hails from, and being able to disperse it into a modern city setting.

“We are really open to spreading our culture and open to inviting people in to share it with.”

And that, dear reader, is the tea.

Mixed clouds and sun with scattered thunderstorms. High around 85F. Winds S at 10 to 15 mph. Chance of rain 50%.

Showers and thundershowers in the morning will give way to steady rain in the afternoon. High 73F. Winds NNE at 5 to 10 mph. Chance of rain 90%.