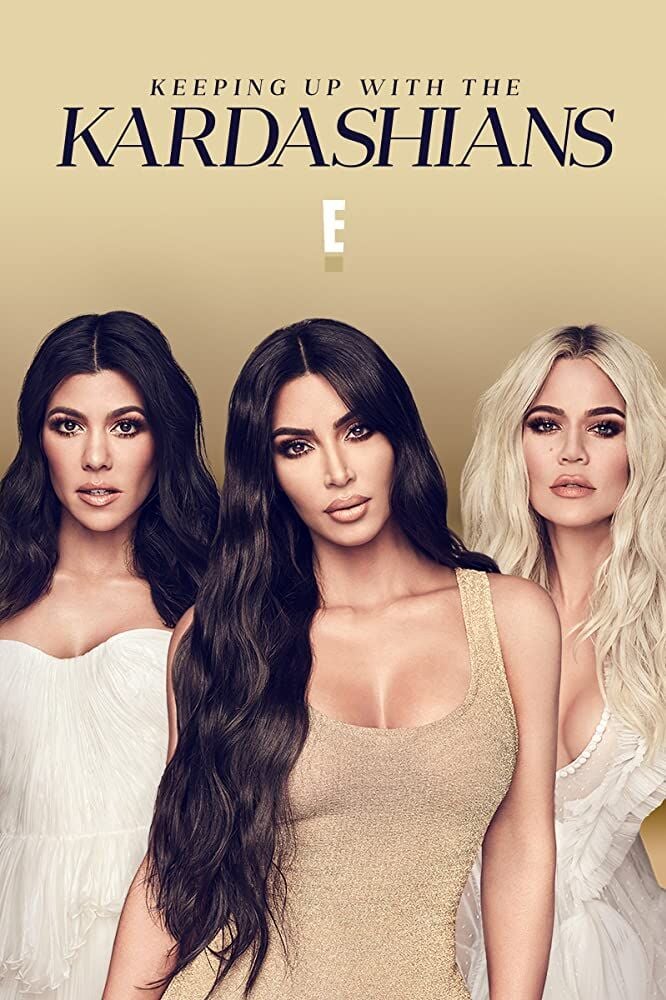 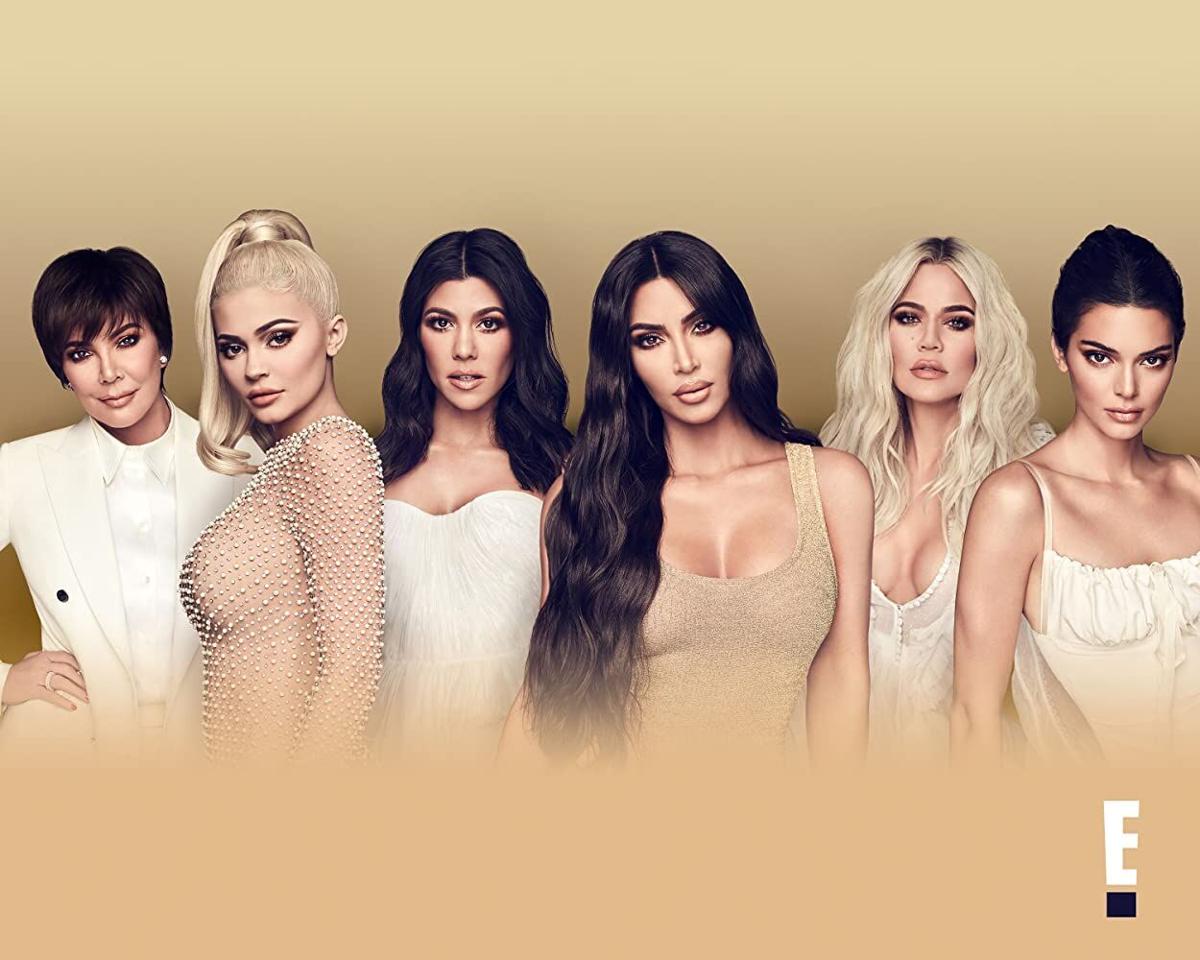 All good things must come to an end. That’s true, if you believe that "Keeping Up with the Kardashians" is a good thing. Regardless of your opinion on this iconic family, you have to admit that they’ve been a constant factor in pop culture for the past 14 years. In September, Kim Kardashian-West confirmed that the famous E! Show would be ending in 2021.

We were formally introduced to the Kardashian/Jenner clan when the reality show premiered in October of 2007. Since then, each member of the family gained fame and built their own fashion and beauty empires. The Kardashians have been a constant force in fueling content and controversy for the entertainment media.

Over the years, we’ve watched this family grow, fight and get more and more popular. All that popularity is not always a good thing. Although the show has many fans, the family has also acquired its fair share of haters, but the show still remained one of the most popular reality TV shows over its run of 20 seasons.

The news of the show’s cancellation did not come as a complete surprise to me. There had been some talk over the past year about the oldest sister Kourtney Kardashian deciding to step down from the show. This came after many on-air fights between her and her family, most famously Kim Kardashian-West.

Another factor that may have come into play for the reality show coming to an end is the recent tirades of Kim Kardashian-West’s husband Kanye West. West has been in the media lately after his offbeat political campaign rally. After and during the rally, West seemed to be in a mental episode. What really made headlines were his tweets about his family, which hinted at strained relationships between his wife and her family.

Kim Kardashian-West never stated the real reason behind saying goodbye to "Keeping Up with the Kardashians," but she took the time to thank fans and show her gratitude in a lengthy Instagram post. Other members of the family followed her by releasing their own statements and posting photos of different scenes from the show.

I think it’s hard to believe that this show is over whether you liked it or not. It has been a staple of reality TV as we know it, and it has contributed to many memorable moments and memes of pop culture. Although it seems a little weird to me that this famous TV dynasty’s time is coming to a close, I do think that the Kardashian/Jenner family will still remain to be a major force in entertainment media. I’m guessing that there could be spin-off shows like members of the family have had in the past, but if not, almost every member of the family has a company or separate career that they can fall back on.

The last season of "Keeping Up with the Kardashians" will be airing in 2021. Even though they might be absent from our TVs, I have a feeling we’ll still be keeping up with this family long after they're off the air.

A few clouds from time to time. Low 51F. Winds light and variable.