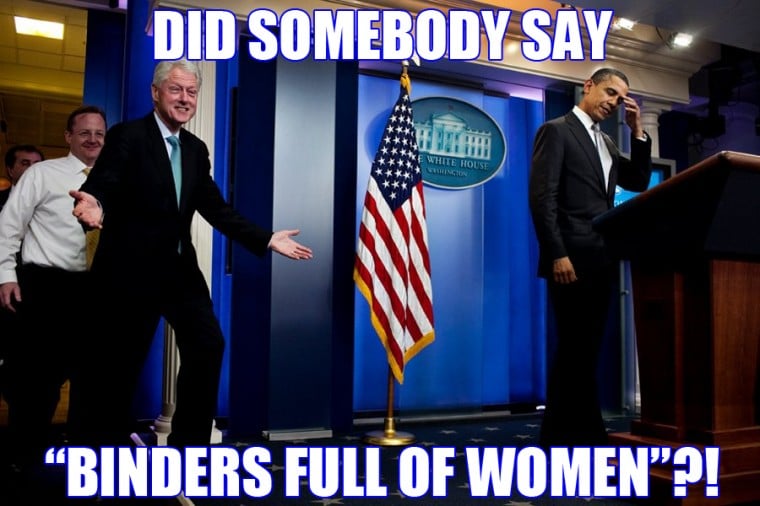 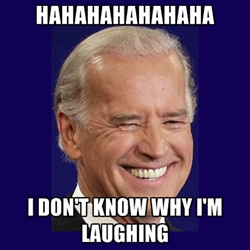 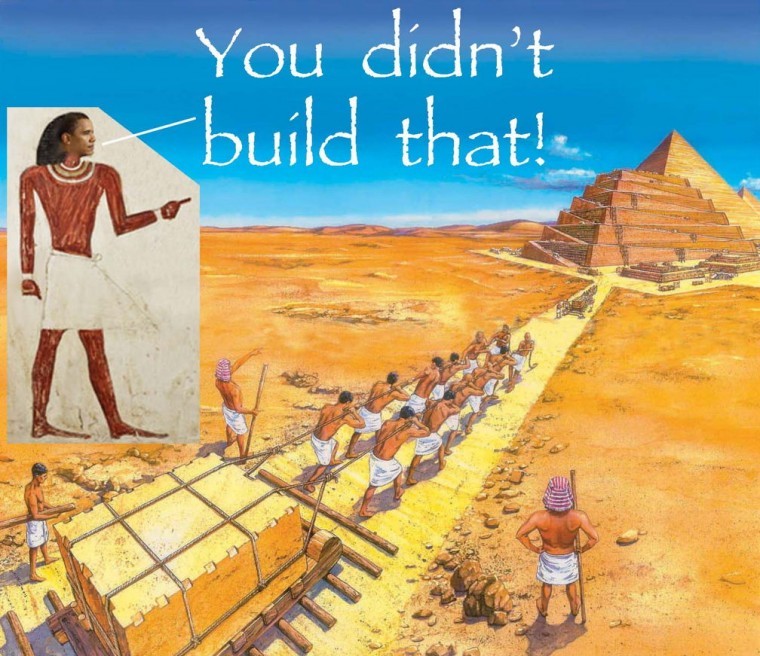 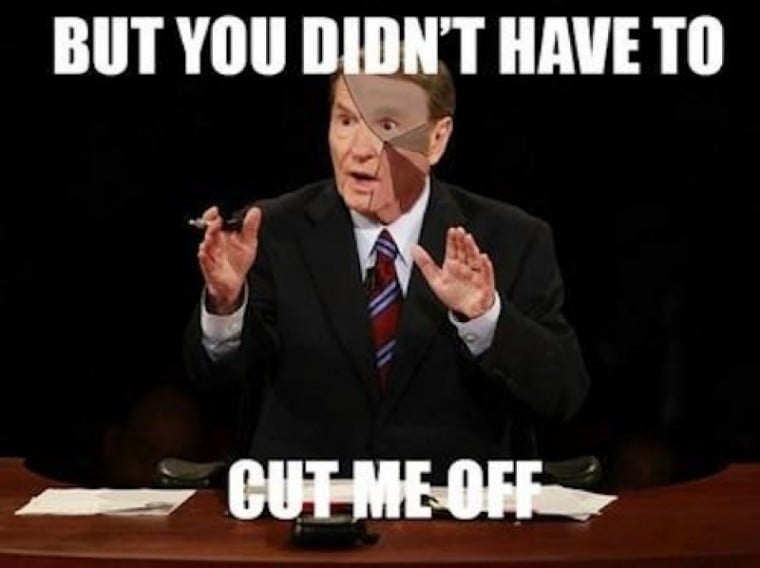 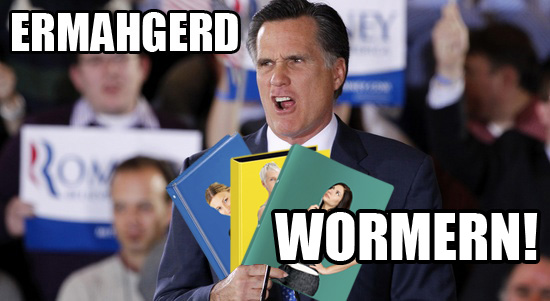 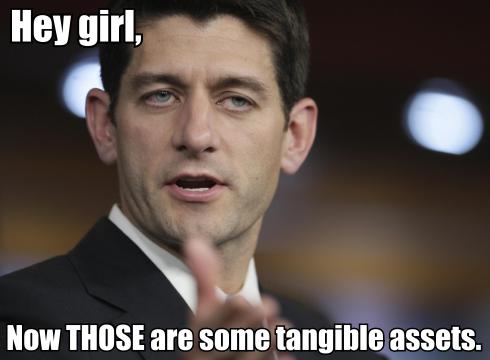 From Big Bird to binders, Internet memes have catapulted the simplest of presidential utterings into web-wide satirical sensations this political season.

After months of campaigning, one vice presidential debate and three presidential face-offs, the election has spurred loads of ludicrous material for the newest form of political commentary.

Here’s a recap of the most notable 2012 election moments through political memes.

“You didn’t build that”

In July, President Barack Obama spoke at Virginia rally and uttered four words that would follow him through the election: “You didn’t build that.” The president was referring to small businesses relying on both individual ambition and public infrastructure, but Republicans quickly pounced on the statement as a hostile ignorance to free market practices. The comment spawned a variety of memes, including Obama donned in a Pharaoh costume yelling, “You didn’t build that” to Egyptian slaves working on pyramids.

“You didn’t have to cut me off”

If the three presidential debates were boxing matches, the first was a knockout with the ending blow landing on the referee. Jim Lehrer, moderator of the first debate, struggled to tame the two presidential candidates, who often ignored the docile host and constantly cut him off. The painful interaction among the three men prompted the fusion of Lehrer and Gotye’s face to create a spin on the signature “You didn’t have to cut me off” meme.

B for Budget Cuts

During the first presidential debate, Republican candidate Mitt Romney spoke on government spending and his plan to end subsidies to PBS. The result? No home for Big Bird. The Internet exploded with pictures of a sullen Big Bird looking for work and cursing Romney. One meme showed the iconic bird spelling what could possibly be its last “letter of the day,” B for Budget cuts.

The second debate brought on, arguably, the most prolific one-liners of the campaign season. When asked about gender inequality in the workplace, Romney retorted by saying he had “binders full of women” to choose from when trying to staff his governor’s cabinet with female executives. The line instantly became a subject of late-night punch lines and numerous meme adaptations, one in particular being the ERMAHGERD girl.

The 1988 political sex scandal involving Monica Lewinsky and former President Bill Clinton makes him a certified expert on binders full of women, right? Well, according to the Internet, Clinton wants to know more.

Viewers of the one and only vice presidential debate may have been left wondering why Vice President Joe Biden couldn’t stop laughing. The 69-year-old politician grinned, sneered and repeatedly interrupted his younger counterpart Ryan, leaving a distasteful impression on Republicans and Independent voters. Biden’s antics inspired reams of “what makes Biden laugh memes.” Hint: Biden finds everything funny.

Partly to mostly cloudy with scattered showers and thunderstorms developing this afternoon. High 86F. Winds SSW at 5 to 10 mph. Chance of rain 50%.

Showers early then scattered thunderstorms developing later in the day. High 84F. Winds SE at 5 to 10 mph. Chance of rain 60%.

Isolated thunderstorms during the evening followed by a few showers overnight. Low 72F. Winds light and variable. Chance of rain 30%.

Some clouds early will give way to generally clear conditions overnight. Low 58F. Winds NNE at 5 to 10 mph.