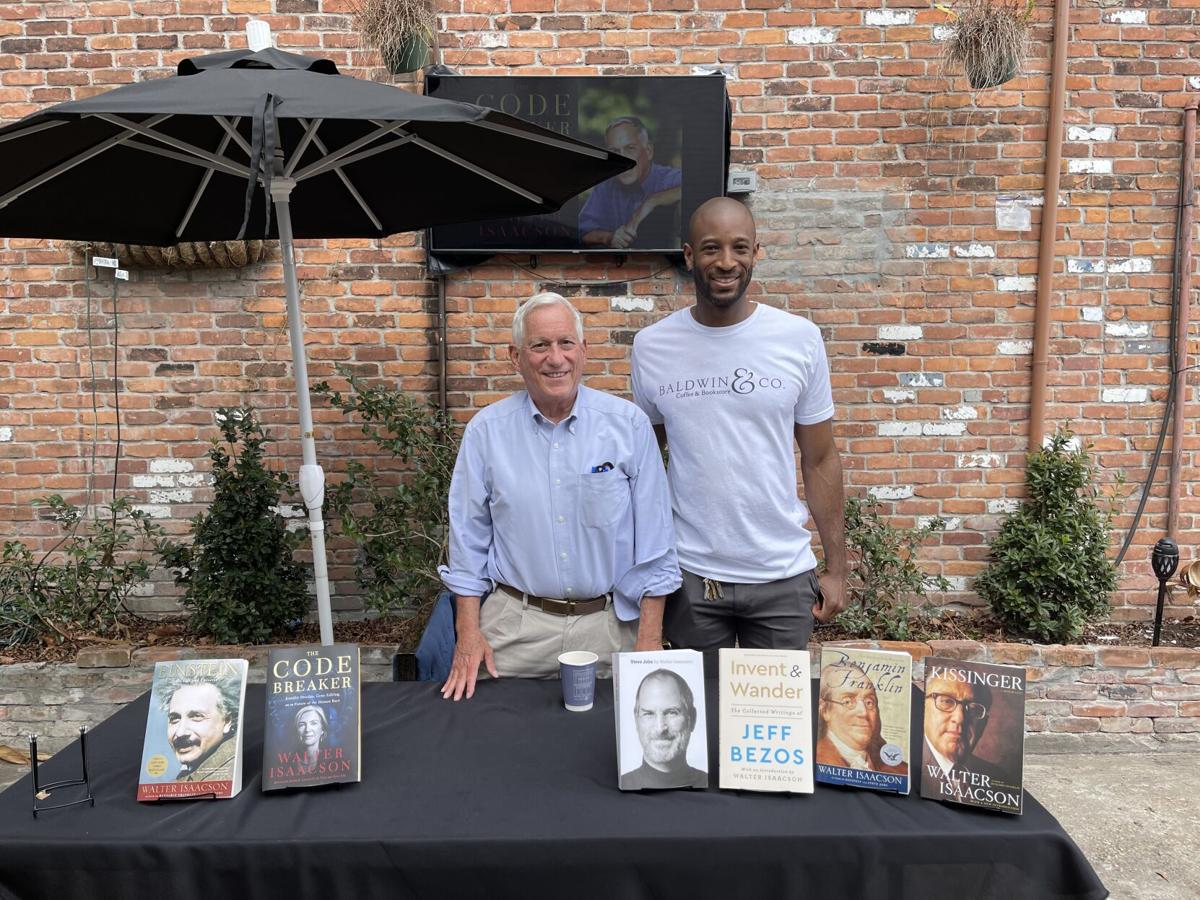 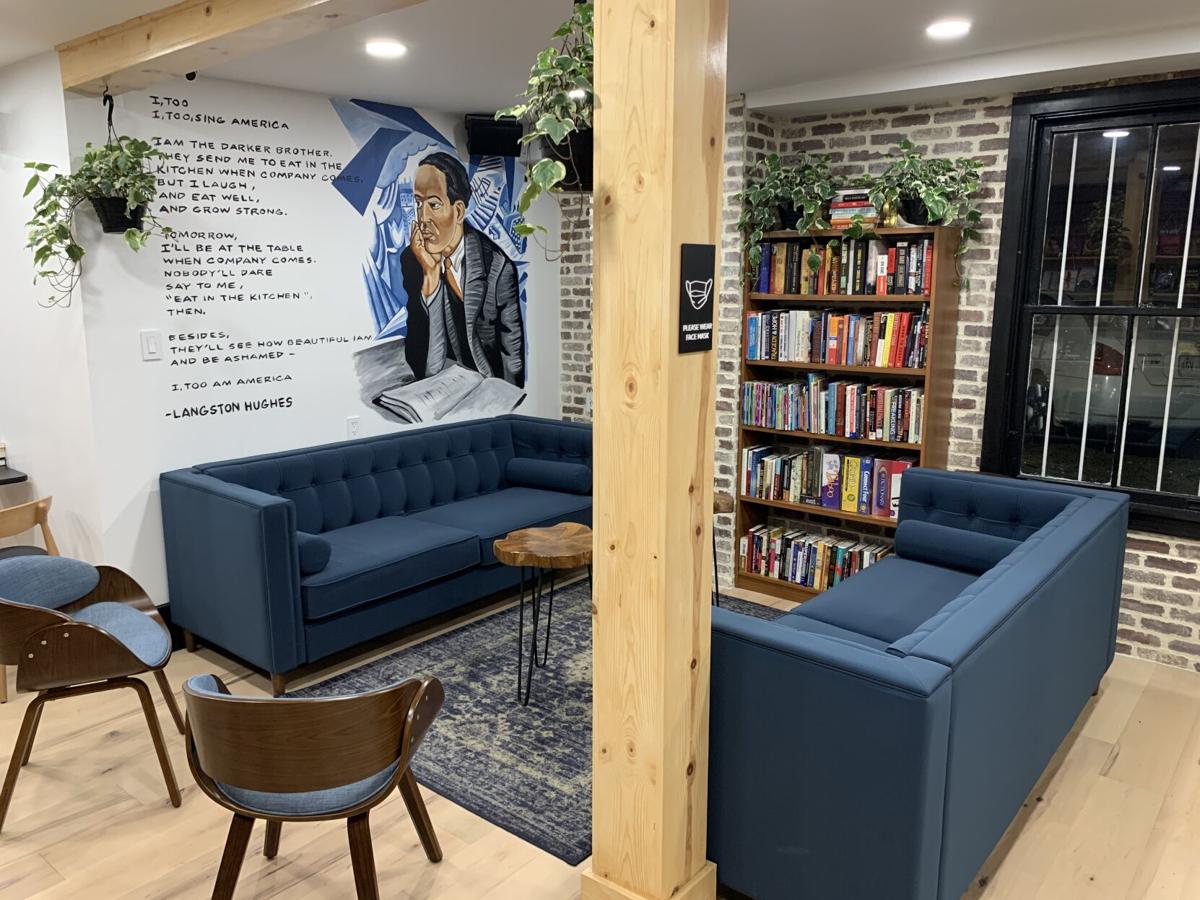 Baldwin & Co. is your new favorite bookstore and coffee shop all in one.

They want customers to feel like they “have all the resources to solve all of the world’s biggest problems when [they] walk into Baldwin & Co.,” owner, DJ Johnson, said. “[And be] in the company of some of the greatest minds who walked the planet.”

The idea to open up a bookstore and café began two years ago. Johnson didn’t see many coffee shops and bookstores that enlightened customers while also giving them educational resources. Baldwin & Co. gives people the opportunity to learn and bring back interpersonal communication.

Inside Baldwin & Co., you are greeted with a small café and a menu with original recipes named after Black literary artists and novels. Past the café in the sitting area is a mural of Langston Hughes and his poem, “I, Too.”

On the opposing wall is Baldwin & Co.’s book selection, which was meticulously curated to feature various Black authors, spanning from non-fiction, romance, religion and more.

“We provide a collection of best sellers, informative selections and also give an opportunity to Black authors to showcase their work,” Johnson shared when asked about their book selection. He thought this was a good idea since many people “don’t get the opportunity in a traditional bookstore to see a lot of mystery or thrillers by Black authors.”

Next to their book selection is a painting of James Baldwin that is made of books. James Baldwin was a significant inspiration behind the bookstore and café’s branding. Baldwin is one of Johnson’s favorite authors, and he felt a connection with Baldwin’s philosophy.

The name came naturally to Johnson. The “Co.” stands for the company, as in several famous African American literary artists, such as Langston Hughes, Zora Neale Hurston, Ralph Ellison, etc.

Originally, the plans were to open in Washington D.C. or Atlanta due to the market. Louisiana ranks on the lower end of literary rates in the United States with an 84% literacy rate.

Johnson wants to educate the population and let it spread to other parts of Louisiana.

“I think New Orleans likes to support local. I didn’t want to rely on only books, but also want people to engage in the books they are seeing and create a comfortable atmosphere to discuss books, discuss ideas, discuss problems and discuss solutions.”

Baldwin & Co.’s goals include becoming a community liaison and encouraging people to learn the benefits of learning, which they love to do.