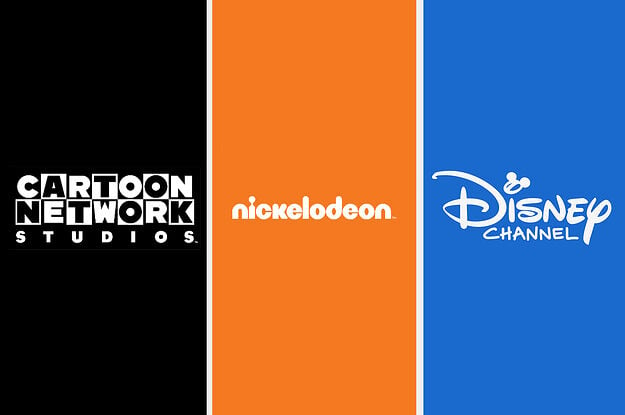 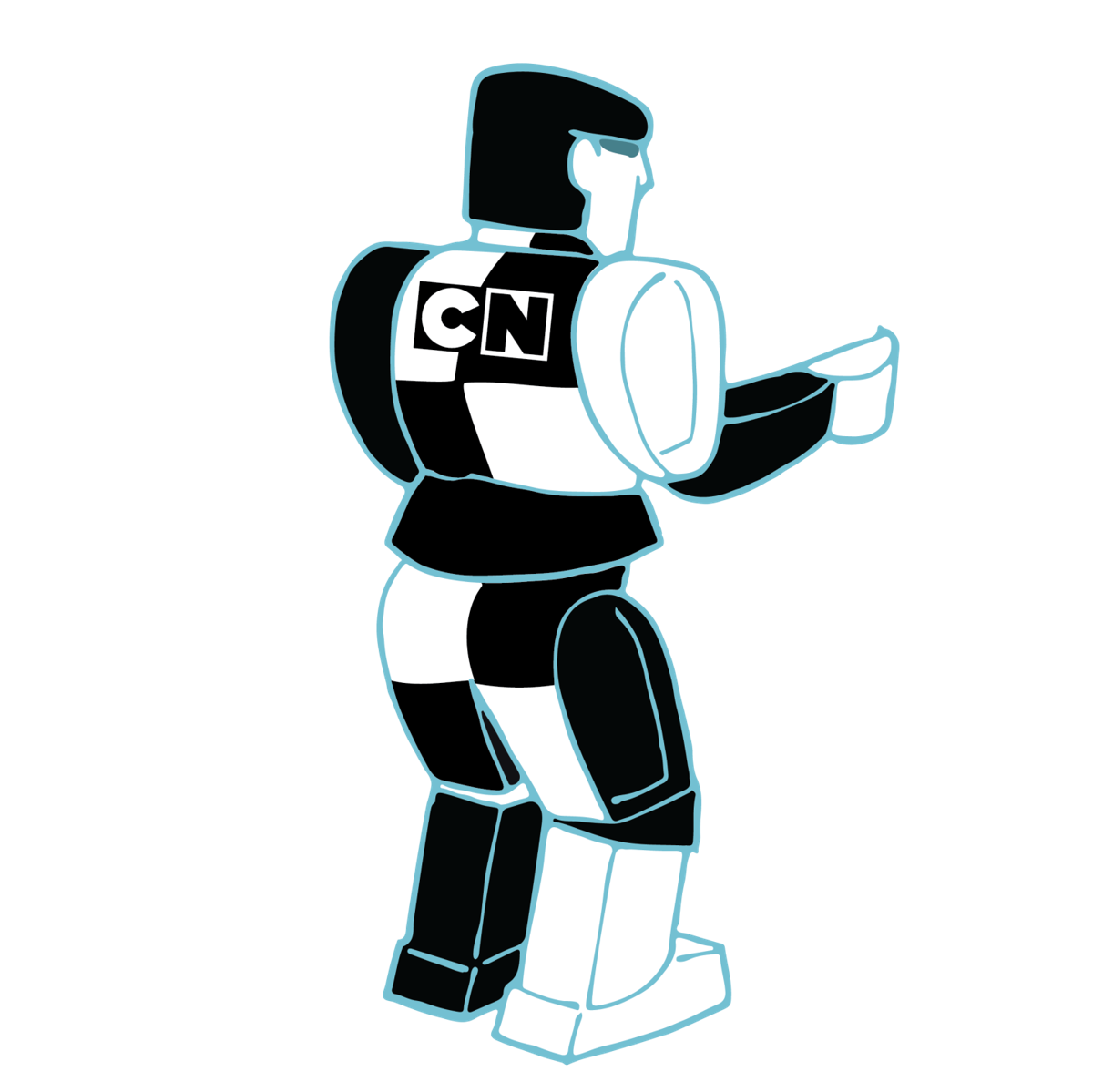 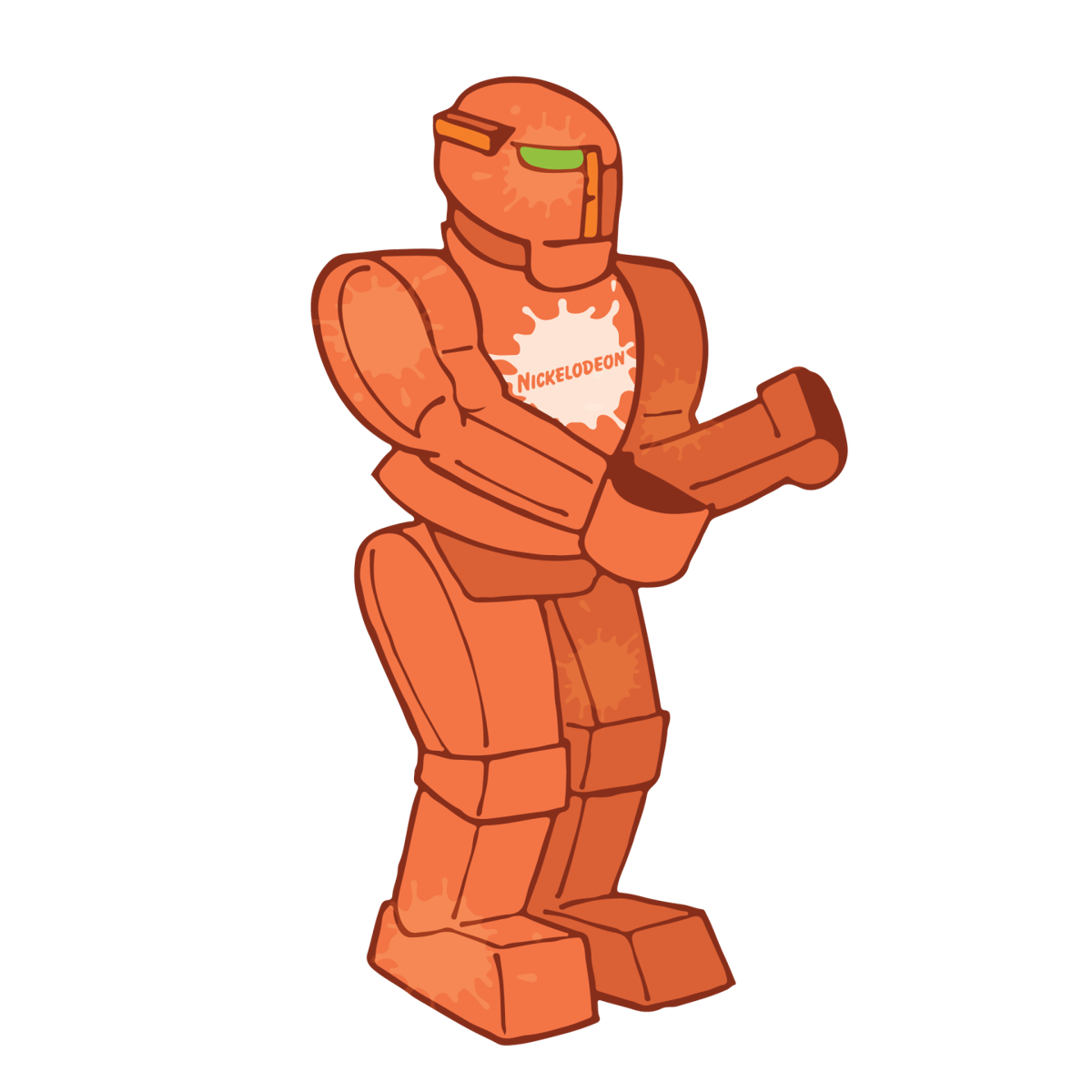 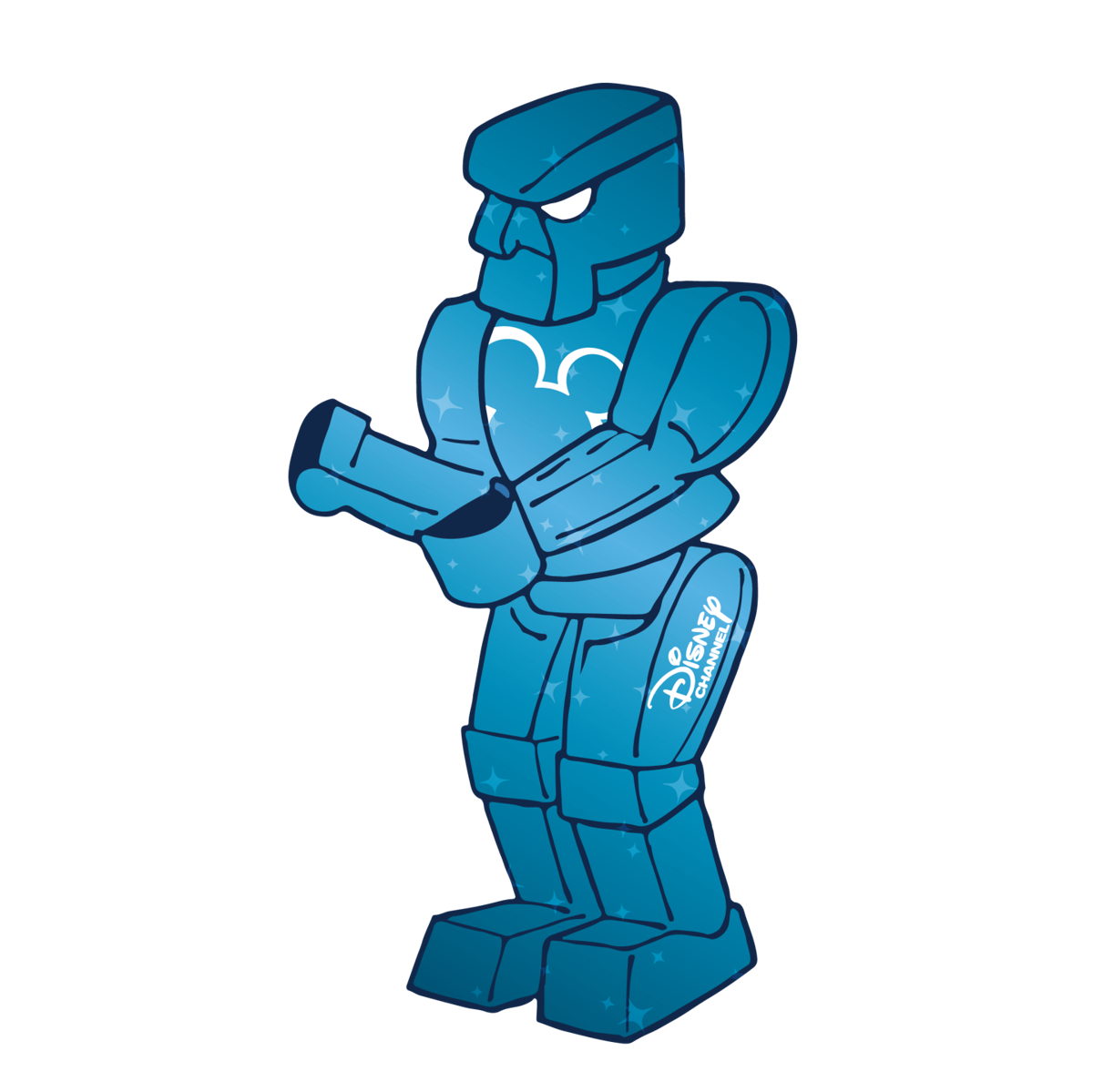 Nothing was better than the shows and movies we got to watch as kids. For years many have asked; which station is the best? We’re here to answer that pressing question. This is the battle of the childhood stations:

The 2000s was a renaissance for children and teen television shows on cable network channels, such as Cartoon Network, Disney Channel and Nickelodeon. This decade gave the world a plethora of new talent and iconic pop culture moments.

During the ‘90s, Nickelodeon produced iconic live action sitcoms and cartoons that defined a generation. Most of its shows from the ‘90s continued to air during the 2000s, which helped Nickelodeon’s success grow. Shows such as “Rugrats,” “Spongebob” and “The Fairly OddParents” further pushed Nickelodeon as a powerhouse. The network channel also produced several popular live action shows, such as “iCarly,” “Victorious,” “The Amanda Show” and “Drake & Josh.”

In the 2000s Disney Channel produced various impactful children’s shows, such as “Hannah Montana,” “Lizzie McGuire,” “Wizards of Waverly Place,” “The Suite Life of Zack of Cody” and “Phineas and Ferb.” Disney Channel took advantage of its popularity and often did crossovers, which resulted in high ratings. These shows also produced several opportunities for merchandise, Disney World attractions and large budget movies.

From 1992-2004 Boomerang was a kid’s dream. The channel had iconic shows like “Tom and Jerry,” “Scooby-Doo Where Are You?,” “Looney Tunes” and so many more. Cartoon Network later showed iconic shows like “Codename: Kids Next Door” and “Foster’s Home for Imaginary Friends,” then later moved on to shows like “Adventure Time,” “Regular Show” and “Steven Universe.”

We can’t talk about Cartoon Network without mentioning Adult Swim. Kids all over the world were staying up and sneaking around to watch shows like “Family Guy” and “American Dad.” These shows may be leaving the network, but its most recent successful addition was the popular show “Rick and Morty.”

Disney Channel Original Movies (DCOM) were one of the major factors to why the television channel exploded in popularity. “High School Musical” catapulted the channel’s popularity, with its sequel setting a record for the highest-rated premiere with 17.2 million viewers. Disney Channel branched out into more successful franchises such as “Camp Rock,” “The Cheetah Girls” and “Halloweentown.” Outside of the franchises, stand-alone movies also brought in several million viewers.

Hitting the ball out of the park in the ‘90s, Nickelodeon remained a top player. Unlike its competition, Disney Channel, Nick focused less on original television movies and leaned more on 60-minute specials for its cartoons and live action shows. “Rugrats: All Growed-Up” was so popular that it prompted the channel to produce a spin off, “All Grown Up!” Few shows had full movies like “Drake and Josh: Go To Hollywood” and “The SpongeBob SquarePants Movie.”

Though it’s a very close race, Disney wins for shows and movies based off of its success of its original movies and influential shows like “Hannah Montana” and “That’s So Raven.”

Legacy is important for TV stations. Let’s discuss some of the iconic moments that added to the success of these networks.

Nickelodeon’s legacy relies heavily on its iconic show, “SpongeBob.” Without a doubt, the name “SpongeBob” is familiar to most people with a television or phone. The SpongeBob Squarepants franchise is the fifth-longest-running American animated series and has generated $13 billion for Nickelodeon. Meanwhile, Nickelodeon is attempting to launch another relaunch of the “Avatar: The Last Airbender” franchise.

Obviously, Disney Channel has the most successful ex-acts. Its 2000s stars have numerous opportunities to continue their careers in the entertainment industry. Thanks to “High School Musical,” “The Cheetah Girls” and “Hannah Montana,” Disney (and its competitors) created a blueprint for musical careers.

Of course, the stars of each network play a huge part in their legacies. Nick can forever claim Ariana Grande, and Disney has a long list of stars with great careers like Zendaya, Miley Cyrus and the Jonas Brothers, just to name a few.

Cartoon Network is known for being the channel with shows either highly inappropriate or emotionally scarring, but of course, we have to give the channel credit for airing great cartoons, being that it is Cartoon Network.

Even though shows like “Spongebob,’’ “iCarly” and “Drake and Josh” are indeed iconic, Disney wins again for having the setup for success for many child stars.

Along with these popular networks being known for their great shows, they unfortunately have dark sides as well. Controversies play a part of a brands’ legacy, and these three have their fair share of them.

Along with speculation of inappropriate behavior from former producer Dan Schneider, who Nickelodeon cut ties with in 2018, childhood actors like Jeannete McCurdy have come forward to share their bad experiences working on the network. McCurdy discussed struggling with her eating disorder in an article she wrote for HuffPost and has recently confirmed she’s quitting acting for good on her podcast “Empty Inside,” resenting a lot of her career.

Disney is known for being anything but “The Happiest Place On Earth.” Plagued with scandals, the network has also had many stars come forward to talk about their negative experiences. Demi Lovato talked about how she dealt with her drug addiction also working at Disney as a teenager in her documentary “Simply Complicated.” She also explained how she felt “overworked” while filming “Sonny With A Chance” during the cast’s reunion last year.

Cartoon Network is no stranger to controversies as well. Just last year, Independent reported CN’s streaming service removed multiple episodes from shows like “The Boondocks” and “Aqua Teen Hunger Force” because of their “cultural sensitivities.” This probably comes as no shock to anyone who has ever seen any CN show.

No one really wins here, but the biggest losses suffered are by the child stars who had to endure these awful traumas.

Longevity and consistency are important to keep a network going and the brand’s repetition intact. To finish off this battle of the childhood stations, let’s take a look at where these channels are now.

Disney Channel is not as popular as it was in its heyday, but the channel is still creating original shows and producing stars. Due to the variety of media and the emergence of social media, Disney Channel is clinging onto nostalgia of shows like “Hannah Montana” and pushing out new shows, such as “High School Musical: The Series.” Disney’s launch of Disney+ has helped the channel stay relevant to its former audience and to a new one.

Nickelodeon is currently grasping onto its hit show “Spongebob” and is not looking to end considering its two spin-off series in the works based on the other two main characters, Squidward Tentacles and Patrick Star. Similar to other channels owned by Viacom, Nickelodeon replays episodes of its top shows without adding that much new content compared to the 2000s. The channel still hosts the Kids’ Choice Awards. Nickelodeon is most likely either undergoing serious rebranding or relying heavily on its older shows on streaming platforms, such as Netflix and Paramount Plus.

Cartoon Network is now trying to hold on with reboots of popular shows like “Teen Titans Go!” and “Tiny Toons Looniversity,” even though fans of the original products strongly dislike them. It attempted a Boomerang subscription service, but that’s had a lack of popularity compared to Disney+. Adult Swim will mostly be the channel’s saving grace from here on out.

We talked to the rest of the entertainment staff and ran an Instagram poll to get more opinions on the big battle, here’s what people had to say.

When asking followers what the best childhood network was on our Instagram stories, Disney and Nickelodeon were neck and neck, but they chose Nickelodeon as the superior station.

In the end, Disney is our winner because of its undeniably successful shows, original movies and long-lasting impact on the entertainment industry. Even today, Disney continues to produce musical stars and trending movies. Though all three channels hold a special place in our hearts, Disney wins the battle of the childhood stations.

Thunderstorms - some may contain locally heavy rain, especially during the morning hours. Gusty winds and small hail are possible. High around 85F. Winds SSE at 10 to 15 mph. Chance of rain 80%.