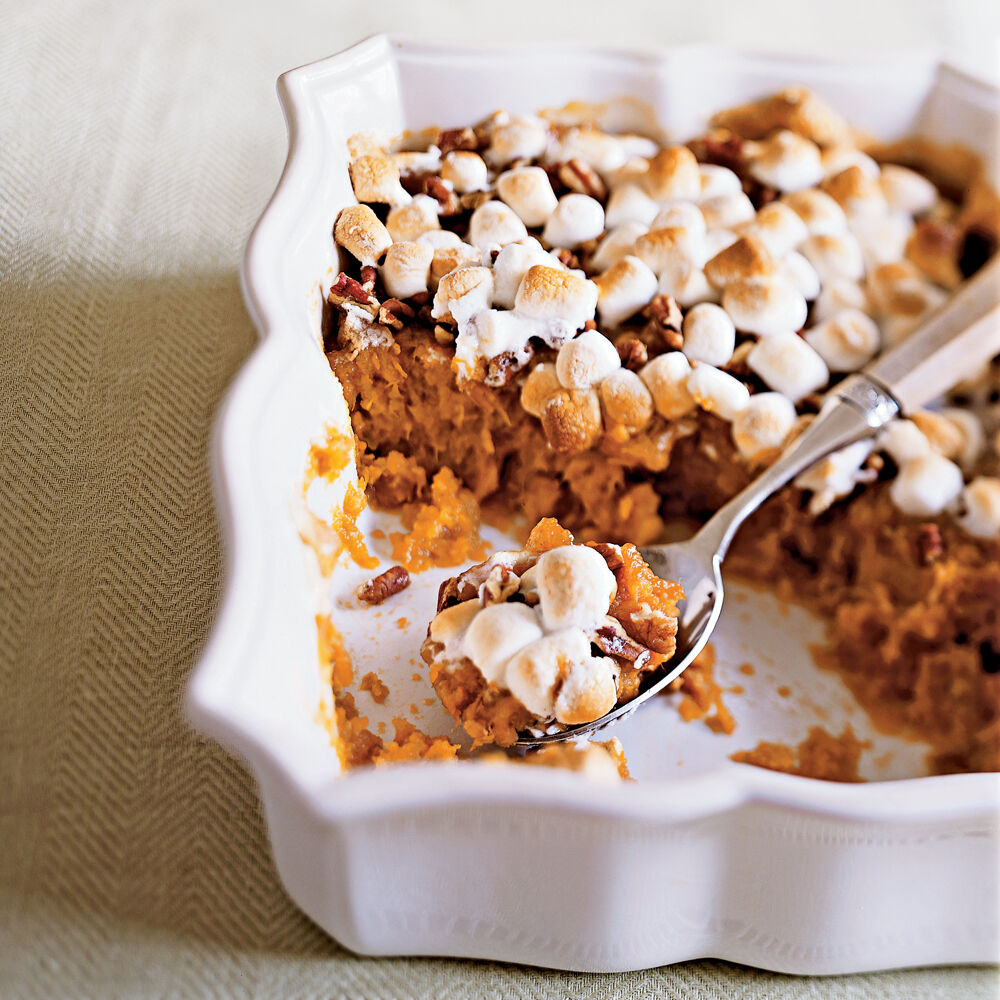 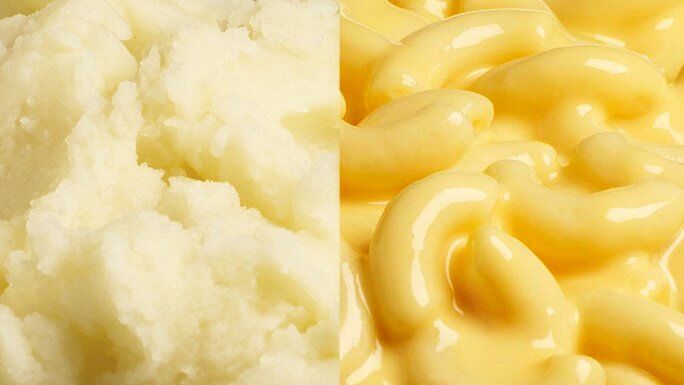 Thanksgiving is coming. This holiday has started many debates for food lovers. Some people swear they make the best turkey or the best pumpkin pie. It's a time for food connoisseurs to come together to figure out what makes the perfect Thanksgiving meal. There are so many possibilities.

For me, I wanted to cause a little chaos. Food drama that will continue on for centuries. The turkey may be the main dish, but the sides shine the most. Everyone swears their mom, dad or grandmother makes the best this orthat. It's a war during Thanksgiving, but who is winning the battles?

I figured out how to settle this in a simple way. Which sides are winning battles? I asked the public which Thanksgiving sides are the best, and I received 66 responses. Let's see if we can finally come up with a Thanksgiving peace treaty or wage more war.

Being in the South, cornbread is a staple throughout the year. Although, dinner rolls take the win for Thanksgiving. King's Hawaiian Rolls are a must have for every Thanksgiving plate. I also like to use the rolls to make a turkey sandwich.

Brussel sprouts are amazing when cooked right, but majority rules. Corn takes the win for Thanksgiving vegetables. I can see why because there are a bunch of ways to make corn. I think a street corn with cotija cheese, cayenne pepper and chili powder will be a great addition to any Thanksgiving meal.

At this point I was running out of ideas, but gravy took the win for this battle. I also agree because gravy goes on anything. Mashed potatoes and gravy is the greatest dynamic duo of all time.

Mashed Potatoes vs. Mac and Cheese

I like to save the best for last. It was pretty controversial for me to pit these two together, but there is no rest for the wicked. Will another civil war begin because of this question?

Anyway, mac and cheese won this battle. It's settled. Mac and cheese is superior over mashed potatoes after 66 people made the tough decision.

The battle will still go on no matter how many surveys are created. I was more interested in what the respondents serve as a Thanksgiving side that might be out of the norm of a traditional Thanksgiving meal.

I think the most interesting one I saw was Jell-O salad or a variation of Jell-O dishes. I can't deny my love for a flavored gelatin dessert, so I have no judgement there.

Another side dish mentioned was bacon wrapped green beans. I have never seen that done before, but it does sound delicious. Although, I think the most unique of all the responses was stuffed mirliton and pomegranate goat cheese brussel sprouts.

Thanksgiving may be tough this year, but food can still bring us together even when we can't technically be together. Although, food can still cause some division if you rather mashed potatoes over mac and cheese. At the end of the day, I am confident we can all agree that Thanksgiving leftovers will always be top tier.

Opinion: We need to learn to have civil political discussions with our families

Across the country, millions of people are bracing themselves for what could be the most traumatic event of the year: the annual family politi…

Partly cloudy in the evening with more clouds for later at night. Low 42F. Winds light and variable.