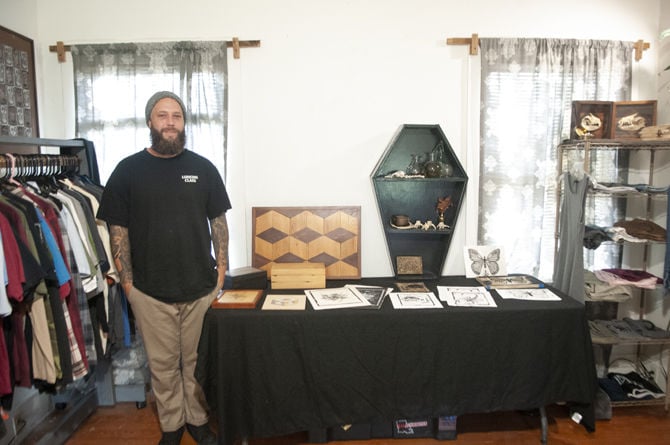 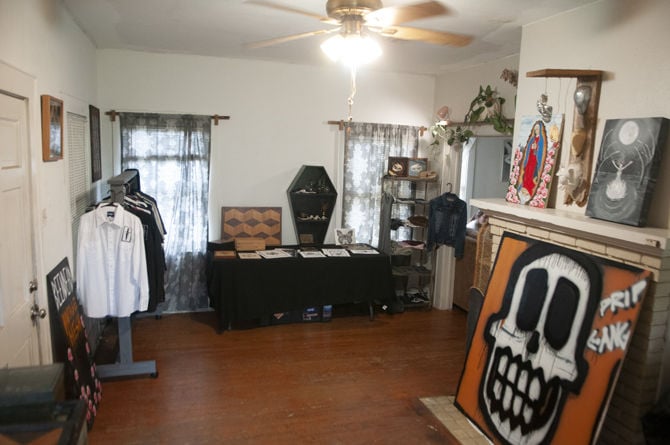 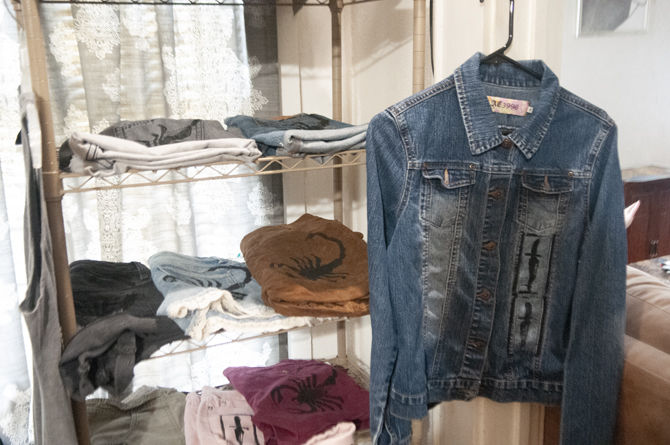 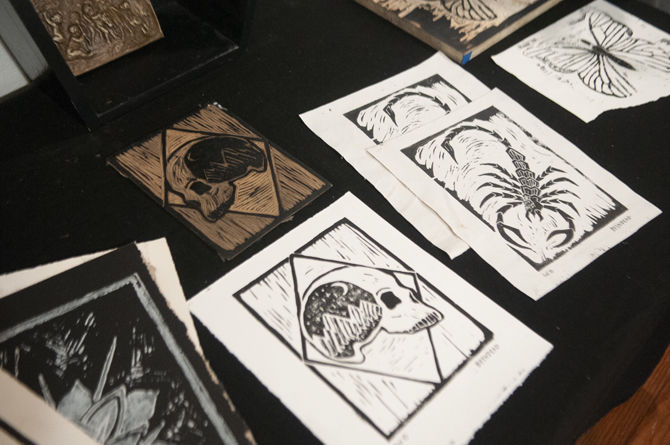 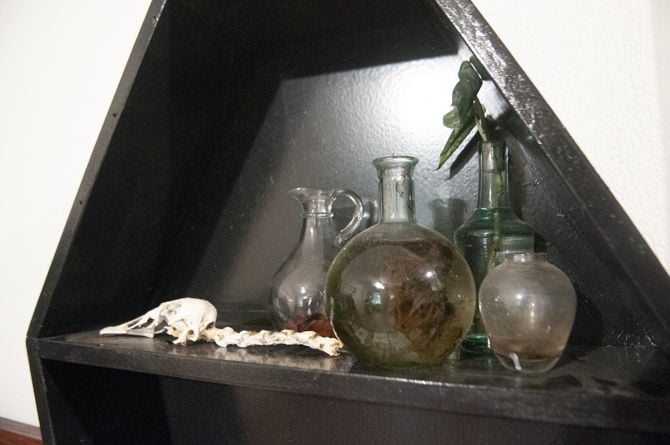 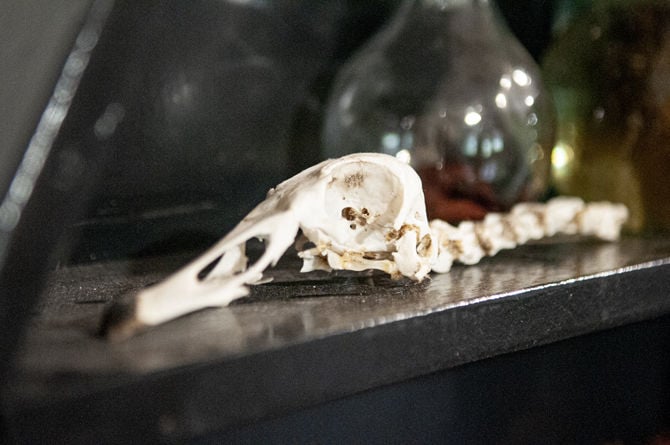 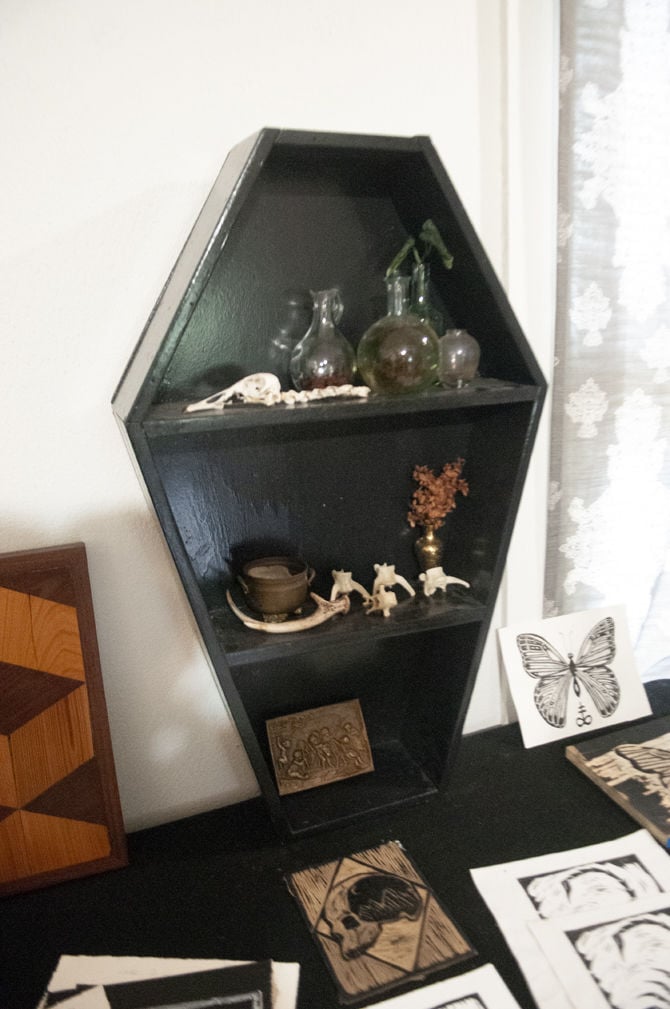 Baton Rouge artist Been Dead specializes in woodworking, photography, relief prints, illustrations and clothing that combine macabre and earthy elements. The owner, an avid lover of skateboarding, conveys his passions through his artwork by using old skateboard decks in his woodwork.

William Manning was born and raised in Baton Rouge before joining the Army and traveling the world. Throughout his life, skateboarding and tattoo artistry had always played a big role in his life and in shaping his passion.

After hanging up his Army coat in 2012, Manning shed his previous life and became Been Dead. Art was his way of expressing himself and a healthy way of dealing with anxiety, PTSD and stress. Beginning with just wood carvings and relief prints, his brand grew into a multitude of different products.

“Artistry is an outlet for me,” Been Dead said. “It helps keep me focused on something when I’m not skateboarding.”

Been Dead isn’t your traditional artist. He creates eerie skeletal work that is inspired by skateboard culture and tattoo artistry. Skulls, daggers and scorpions are only some of the few themes often displayed in his work. Not only is his artwork unique and awe inspiring, but each piece of art also holds a deeper appreciation to it.

Been Dead recovers almost all of his materials: re-purposing wood, road kill, clothing and dead bugs. Yes, bugs—more specifically cicadas and cicada killers. He has also incorporated skulls from dead dogs that had been left on the side of the road as a centerpiece for his framework. To some it may seem morbid, but to Been Dead it is his way of honoring and highlighting death through art.

Been Dead’s newest addition to his collection is his clothing line. Most of his apparel is resourced from second-hand stores and designed with handmade print reliefs. One of his most popular pieces is his coffin shelves. The shelves are built into a frame that is in the shape of a coffin. Each custom shelf can range anywhere from two to seven feet in size.

Been Dead can design just about any illustration or wood carving that you can think of. He also can be found at local art markets and shows such as BrickYard South’s Yard Art.

For product questions or custom designs, you can follow Been Dead’s work on Instagram @BeenDead.Brand where his collection can be viewed.