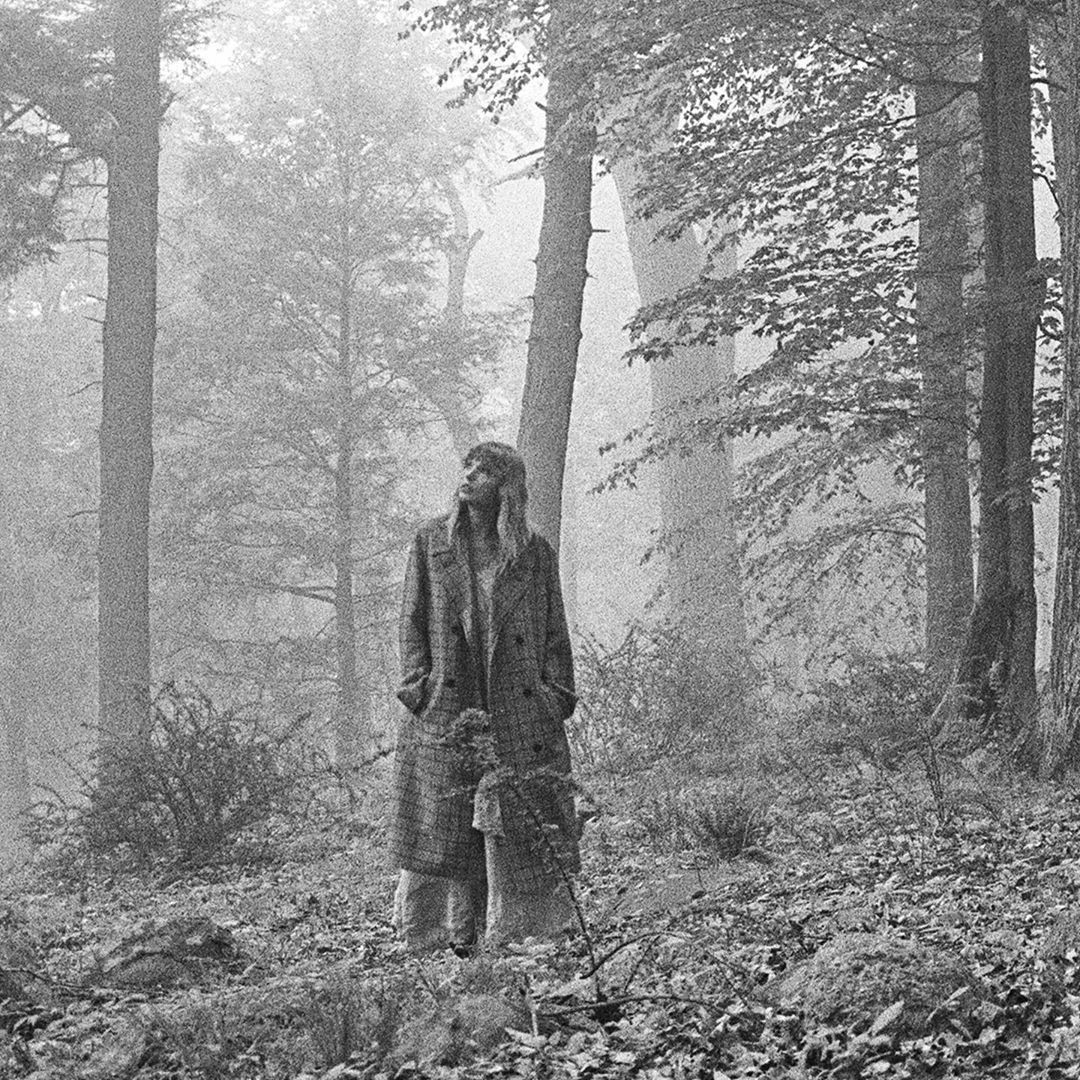 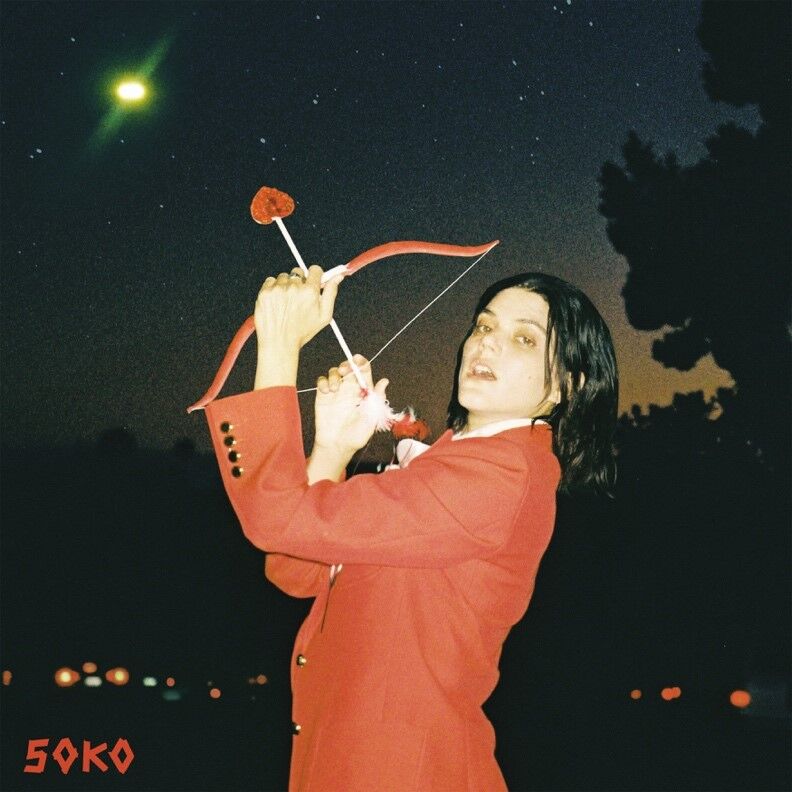 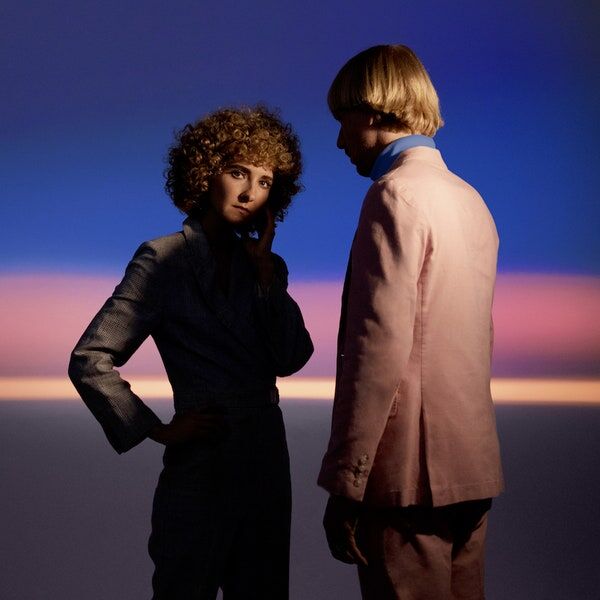 In the winter, songs have to provide a layer of warmth. The music must have emotions that wrap around you like a sweater, much stronger than the chill vibe hits of summer. Here are some of the coziest albums released this year that can carry you through the cold season.

For those who are hurting: “Feel Feelings” - Soko

Soko has the recipe for tears. Both of her 2013 and 2015 albums have songs that all bring about different types of cries. “Feel Feelings" is no different from her former albums. The French woman’s voice is filled with such despair that it hurts to listen to. She seems to alternate between whispering and whimpering the same way she can go from French to English. Even on the upbeat tunes, there is no escaping the sorrow that lives within her songs. With song titles like “Being Sad is Not a Crime” and “Don’t Tell Me to Smile,” the theme is quite apparent as she welcomes you in to wallow with her.

In the first song “Are You a Magician?”, Soko sings of someone who disappeared against her liking. She can no longer bear opening her eyes because the person will be there. "Blasphémie" is the sole French song that speaks to Soko’s ability to translate the feelings of heartbreak. “Ton odeur disparaît, Mon cœur n'était pas préparé” which means "your smell is gone, my heart wasn’t ready," is just a glimpse of the intensity she captures with her songwriting. Sometimes when you are sad, you must let the sadness consume and wrap its arms around you when you feel cold.

For those with a cuddle buddy: “Swimmer” - Tennis

The husband-and-wife duo that make up the group Tennis delivered this album while it was still cold early in the year. With both fast and slow songs, the only way to describe the sounds is magical. The keyboard plays a prominent role in Tennis’ magical sound. This album serves as a bright ray of sunshine to listeners, but not a summer ray of sunlight. The spacey retro sound that the indie/dream-pop group creates a cold distant environment that makes this ray of sun essential for this time of year.

Lead singer Alaina Moorei deliverers the warm ray of sun. Moore sings about her lover that she makes songs with on the track “Need Your Love.” “I need your love and I need your touch like I need a bolt of lightning from the sky above.” Directly after is the somber tune “How to Forgive”, which details arguments and the benefit of forgiving as opposed to fighting. Within this tune lies lessons all couples can benefit from. In the final song “Matrimony II”, Moore retells stories of love in the summer. Despite the loving tales, this is more of an in-your-feelings album than a feel-good album due to the intimate sounds produced by the group.

For those focusing on themselves: "folklore" - Taylor Swift

As soon as this album released, my older brother called me and said he has to wait for it to get cold out to listen to this album. “Folklore” came out in July but is an album made for sitting around a fire, unlike the past pop releases Swift has released this past decade. Even the nature-filled black and white art accompanying the album is much different from the bright dreamy theme of her last album “Lover.” Simple drum beats paired with a variety of easily digestible yet catchy instrumentation make up this sixteen song album. Bon Iver’s low pitched vocals on "exhile" being the lone feature is a message in itself regarding the warm mood of the album, just as much as the song titled “cardigan.”

“Folklore” serves almost as a return to normalcy for Swift. While many of the stories are told from different perspectives, most follow the theme of nostalgia. The feel of the album suggests the purpose of the recall is to move forward instead of lingering.  In the third song “the last great american dynasty”, the piano and Swift’s soft tone surround you as the music swells before the chorus. She repeatedly mentions a marvelous time ruining everything without a hint of regret. Another song with graphic storytelling is “betty.” Beginning with the cozy sound of the harmonica, the tale of someone waiting for forgiveness unfolds. The narrator has grown and moved on themselves. This album is an elaborate journey of recollection and maturation with a homely feel that is perfect for the cold weather.

For those looking for a hot-girl winter: "Good News" - Megan Thee Stallion

For those with no thoughts and an empty head: "Live Drugs" - The War on Drugs

MarMar Oso aims to spread positivity through his music

With neon lights and Madden playing in the background, 21-year-old R&B singer, MarMar Oso speaks of his aspirations for his music career. …