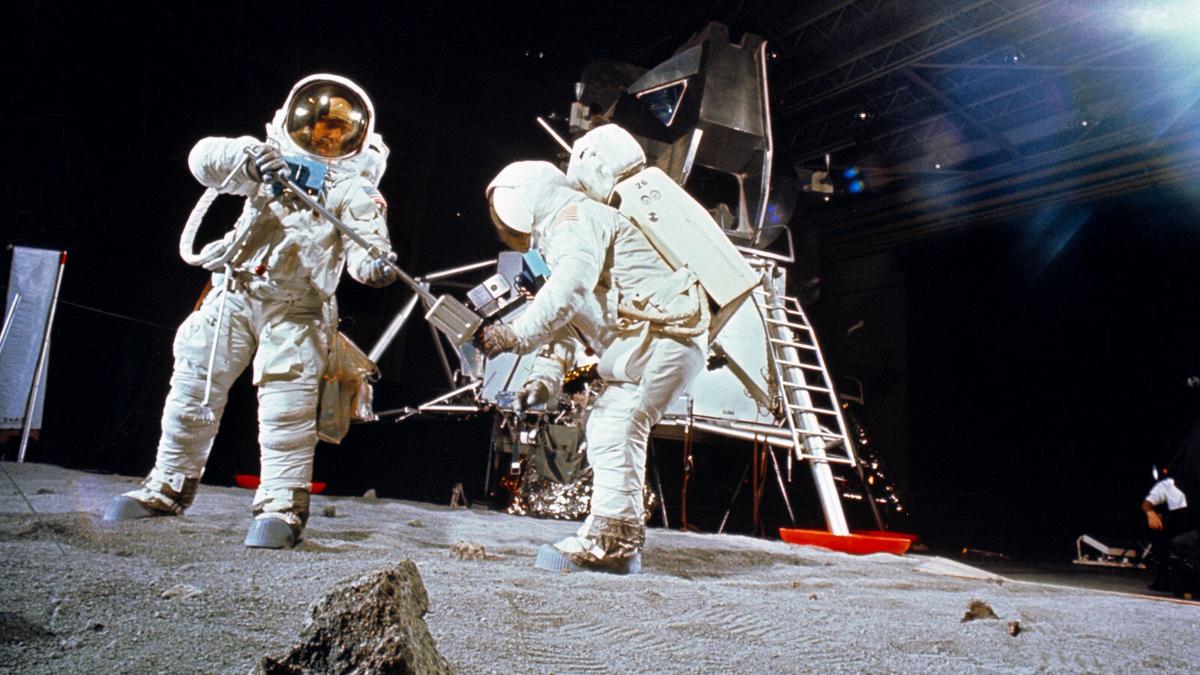 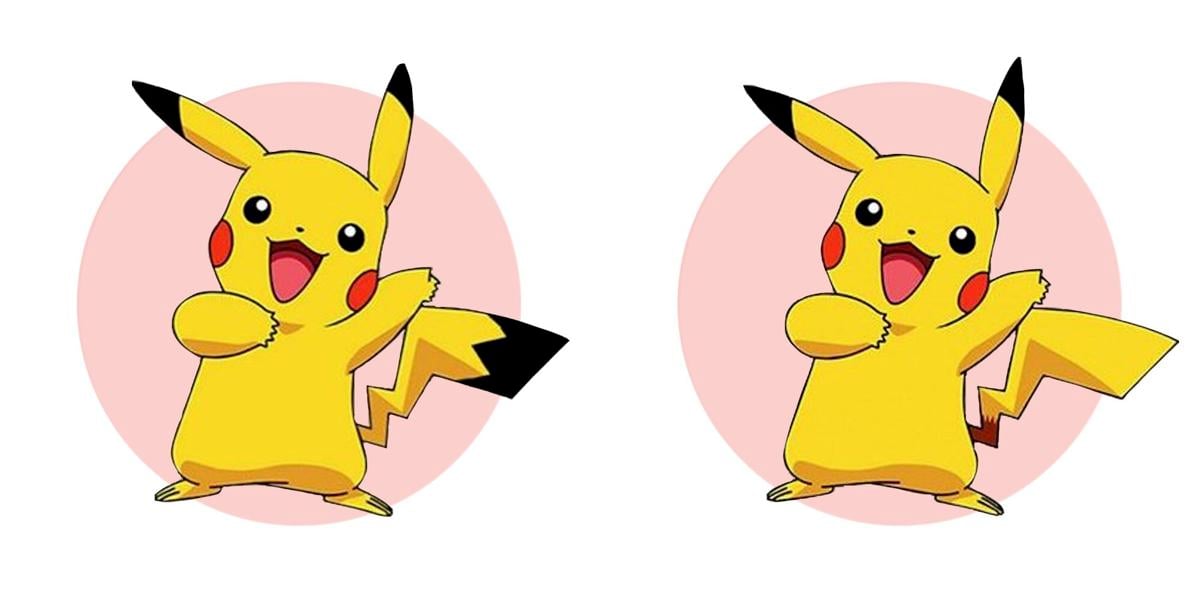 If you’ve ever been up late at night mindlessly watching YouTube videos, chances are you’ve probably come across a passionate YouTuber explaining a conspiracy theory.

There’s no shortage of conspiracy theories out there on the internet. Some are backed up with hours-worth of carefully chosen details. Some are absurd. Some are hilarious. Some will make you question whether the people behind them are being serious.

Get lost down the rabbit hole with these conspiracy theories:

It only makes sense that there’s a conspiracy theory behind the origins of the term itself. Though the phenomenon of rampant rumors is nothing new, this theory says that the term “conspiracy theory” was invented by the CIA in 1967, or at the very least, the CIA purposefully construed negative connotations around the phrase in order to curb the growing conspiracy theories surrounding John F. Kennedy’s assassination.

If you’ve ever belted out “of the world” at the tail end of Queen’s song “We Are the Champions,” you’ve fallen victim to the Mandela effect.

Simply put, the Mandela effect is when a significant number of people remember something differently than how it actually happened.

The theory is named after Nelson Mandela, the South African leader who died in 2013. There’s a lot of people who distinctly, yet mistakenly, remember Mandela dying in prison in the 1980s.

Conspiracists believe the Mandela effect is proof of the existence of alternate universes. Whether you buy that explanation or not, chances are you’ve probably experienced one of these common mis-memories:

“Febreeze” never had that extra “e.” The air freshener brand is spelled “Febreze."

The Monopoly man doesn’t have a monocle.

I’m not sure where to begin when it comes to Ted Cruz.

The “Ted Cruz is the Zodiac Killer” meme was widely popular around 2016. It popularized the idea that Cruz, who was born in 1970, is the unidentified California serial killer who sent cryptograms to the press in the late ‘60s and early ‘70s.

There’s another theory circulating that Cruz and Robert Kardashian are the same person. This theory contends Kardashian faked his death, left his family and changed his identity to that of Cruz to pursue politics.

The Texas senator has also fallen subject to the “lizard people” conspiracy theory. This overarching theory, popularized by former BBC reporter David Icke in the ‘90s, claims that reptilian humanoids of extraterrestrial origins are walking among us disguised as humans and plotting to control the world. Cruz is nowhere near the only person the internet has deemed slithery — Mark Zuckerberg and Justin Bieber can also be grouped under this theory — but there’s actually a whole website dedicated solely to Cruz’s reptilian scales.

I’m sure you’ve all heard the theories that the Apollo moon landings were faked, but some conspiracists actually theorize the moon itself is fake. That’s right. It’s not cheese, and it’s not home to aliens. This conspiracy contends the moon is some sort of projection or hologram.

This conspiracy theory claims that by 2001, all birds were replaced with surveillance drones. “Birds Aren’t Real” has its own Twitter page with over 60,000 followers, a verified Instagram with 296,000 followers, a meme-filled subreddit and a merchandise line. It has separate chapters from cities across the country. It seems like satire, but Peter McIndoe, the founder of this movement, has completely changed the conversation on bird watching.

The shape of the Earth

The ancient Greeks concluded the Earth was round more than 2,000 years ago, but that wasn’t the end of the Earth-shape debate.

In 1692, astronomer Edmond Halley said the Earth was a shell with a thick crust. Others today believe a version of this, saying the Earth is hollow and has a secret entrance near either the north or south poles. The inside is said to hold anything from a smaller Earth to a smaller sun to a utopian alternate universe.

Others believe the Earth is shaped like a donut, with a conveniently unseeable hole. There’s even a Twitter dedicated to a Banana Earth. We’ll let you decide the gravity behind these theories.

Nicolas Cage is a Vampire

And no, they’re not talking about his performance in the film “A Vampire’s Kiss.” The theory first surfaced on eBay in 2011 when a seller put up a black and white picture of a man believed to be from around the Civil War era with an uncanny resemblance to Nicolas Cage. The actor even addressed the theory on the David Letterman show saying, “Now look, I don’t drink blood, and last time I looked in the mirror, I had a reflection.”

Thunderstorms likely. Gusty winds and small hail are possible. High around 75F. Winds ESE at 5 to 10 mph. Chance of rain 100%. Rainfall may reach one inch.

Thunderstorms likely in the evening. Then a chance of scattered thunderstorms later on. Low near 65F. Winds ESE at 5 to 10 mph. Chance of rain 70%.

Scattered thunderstorms in the evening, then mainly cloudy overnight with thunderstorms likely. Low 58F. Winds NNE at 5 to 10 mph. Chance of rain 90%.