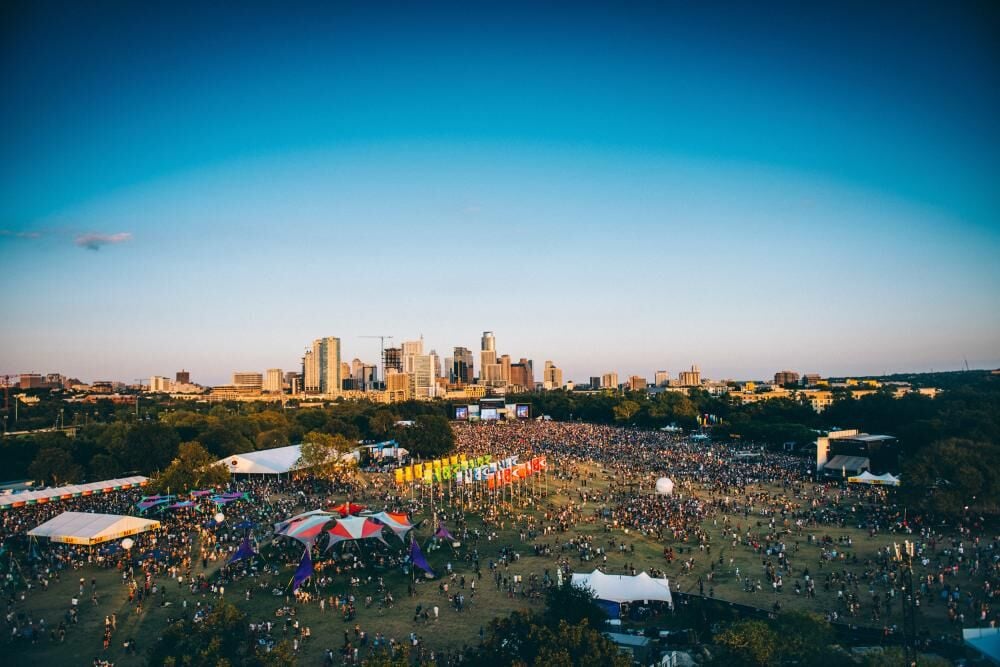 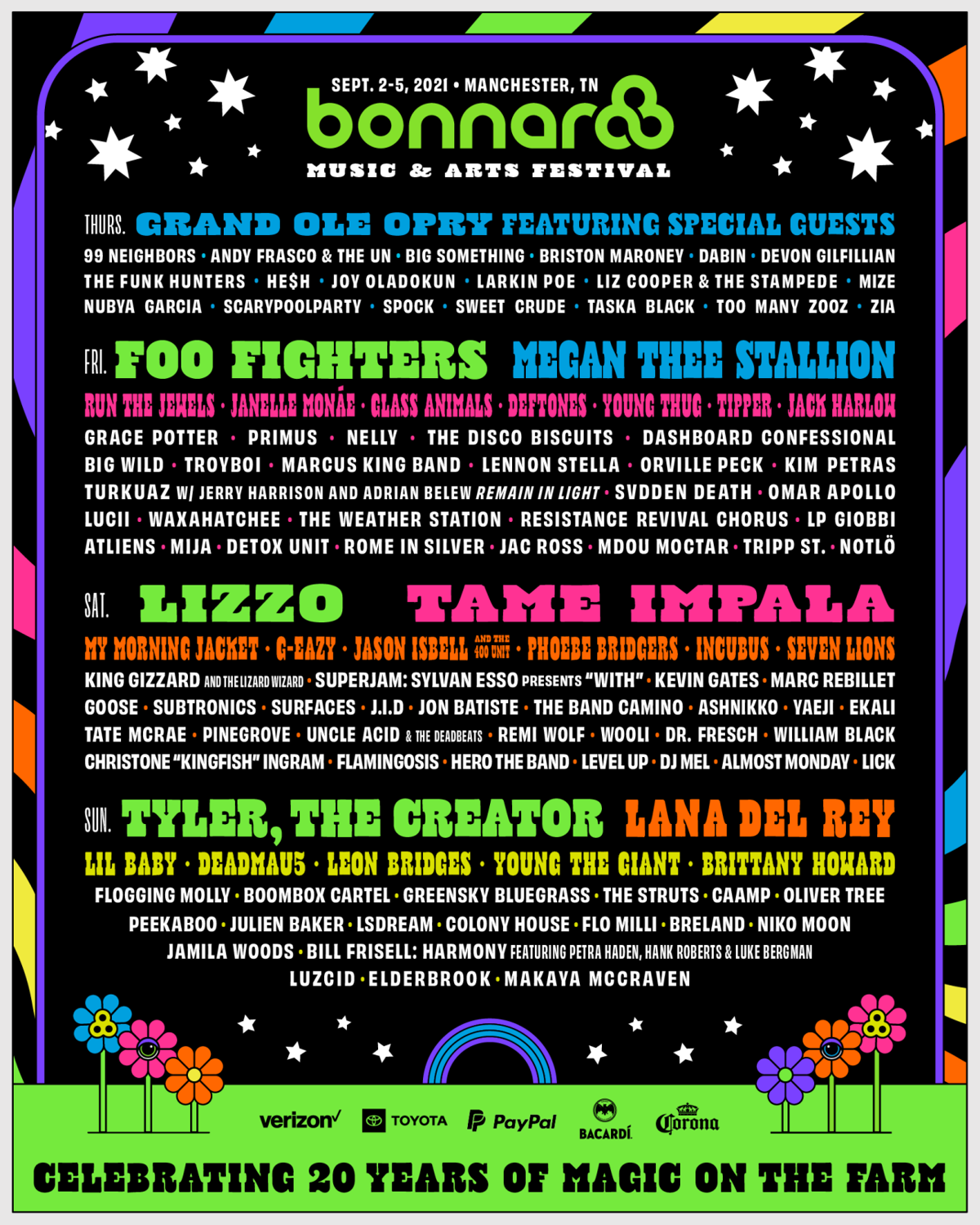 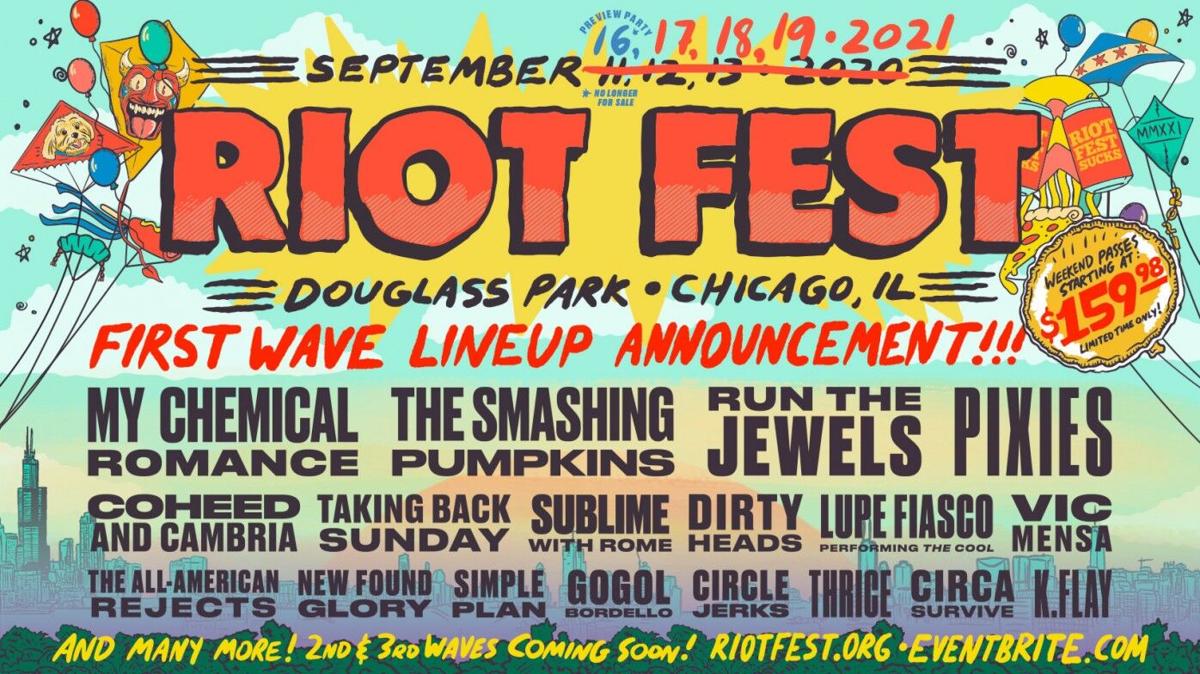 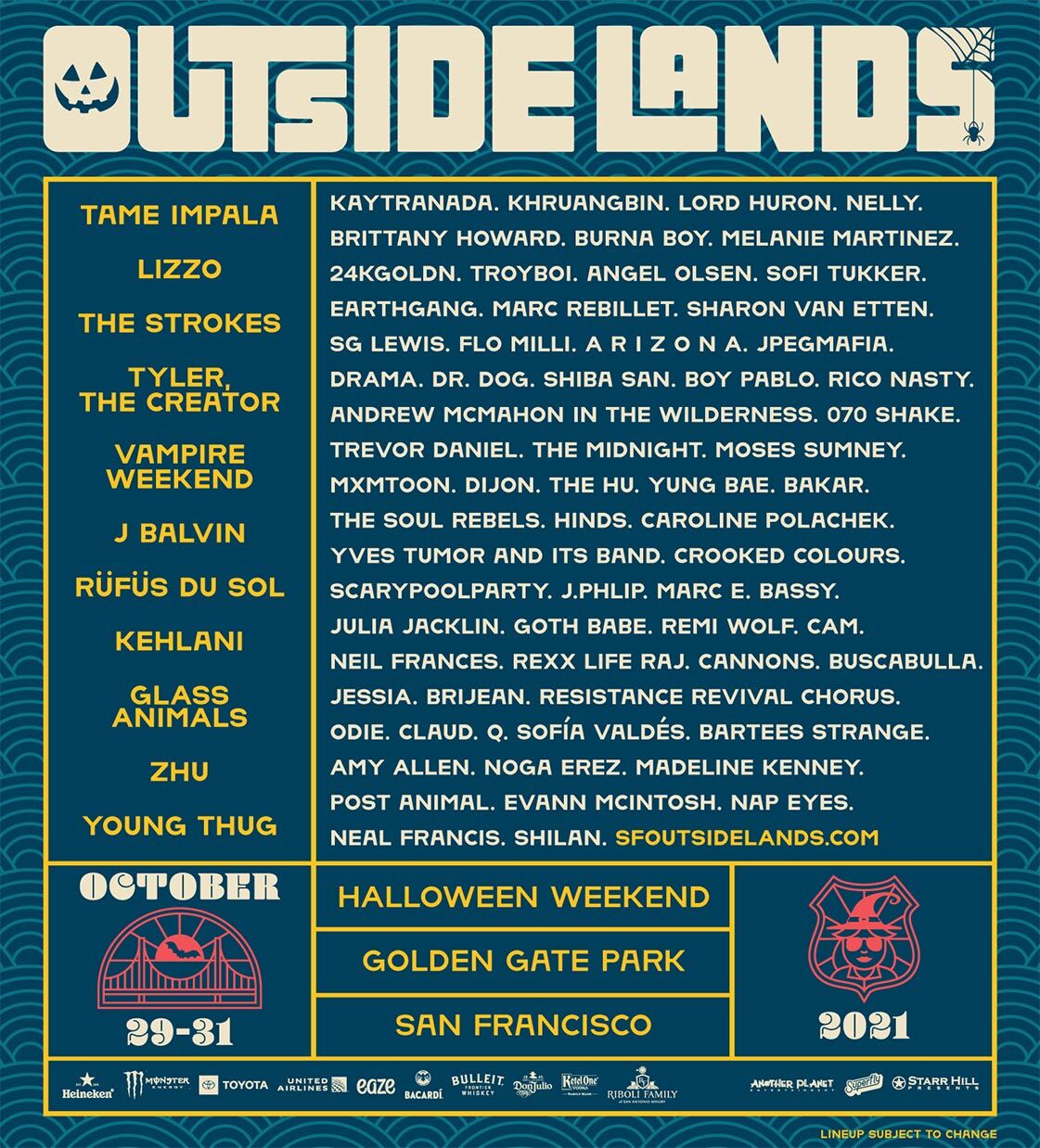 With the release of vaccinations bringing a wave of pandemic relief, summer festivals are now reopened for business. 2020 put quite a damper on major music festivities that are included in the high season heat. But fear not, the wristbands are coming back, the overpriced drinks will be sold, and your portable charger will have a purpose again.

Some of the larger-scale festivals such as Coachella are still out of commission for the time being, and a good majority of them are still “subject to change” due to the health and safety issues that may arise.

According to "Esquire," the CDC has advised all festival organizers to focus on ways to limit contact with others. Many returning events have shifted their summer dates to the fall of 2021 due to their concerns of safety. While many of the summer events will be happening in their usual respected areas outdoors, some festivals have even decided to go virtual.

So, if you’re planning on going back to seeing some of your favorite artists this year, here’s a list of some of the hot festivals that have been announced for 2021.

This festival found in Wisconsin is coming back for their 53rd event including over 1,000 performances on 12 stages along Lake Michigan, according to their site. Their 2020 lineup has been shifted over to 2021 to give everyone a taste of what has been lost over the last year. Their full headliners list is to be announced, but tickets are fairly cheap and on sale now.

Being one of the hottest festival lineups this year, Bonnaroo tickets are going fast. The confirmed dates for early September leaves ample enough time for vaccinations, and the event organizers are very thorough in giving enough COVID information to keep everyone safe on The Farm. If you’ve secured a wristband, bring your sleeping bags and have fun.

With their pandemic cancellation, Riot Fest includes a special Thursday Preview Party with “secret sets” and other exclusive events for those who purchased a ticket back in 2020. But even if you didn’t snag a ticket last year, you’ll still get access to the main festival entry which still includes rock, hip-hop and alternative artists who are sure to bring back the hype in Chicago for 2021.

With their shift from Fourth of July weekend festivities down in New Orleans, Essence will have their summer event completely online this year to ensure safety regulations. With over half a million attendees, they are sure to still bring the heat with inclusions of “powerful daytime interaction sessions” as well as “star-studded evening concerts.” Their lineup is still to be announced so be on the lookout.

Another major festival to be announced this year is Outside Lands. Even though the dates were pushed back to the fall, with this lineup in San Francisco, it’s sure to bring some heat. The event organizers have given their concern as well for the safety of their community and even decided to spice it up and have an entertaining Halloween edition to the music festival scene. While most of the general admissions tickets are already sold out, single day passes and information are still coming soon so be sure to catch them fast.

Austin City Limits is confirmed to be back for weekends in early October. With their previous headliners in 2020 including Billie Eilish, Twenty One Pilots, Alabama Shakes, Radiohead, Zhu and Paul McCartney, the festival has potential for a great line of artists to be announced for this year. Ticket sale announcements are also coming soon so be sure to secure your own before they sell out.