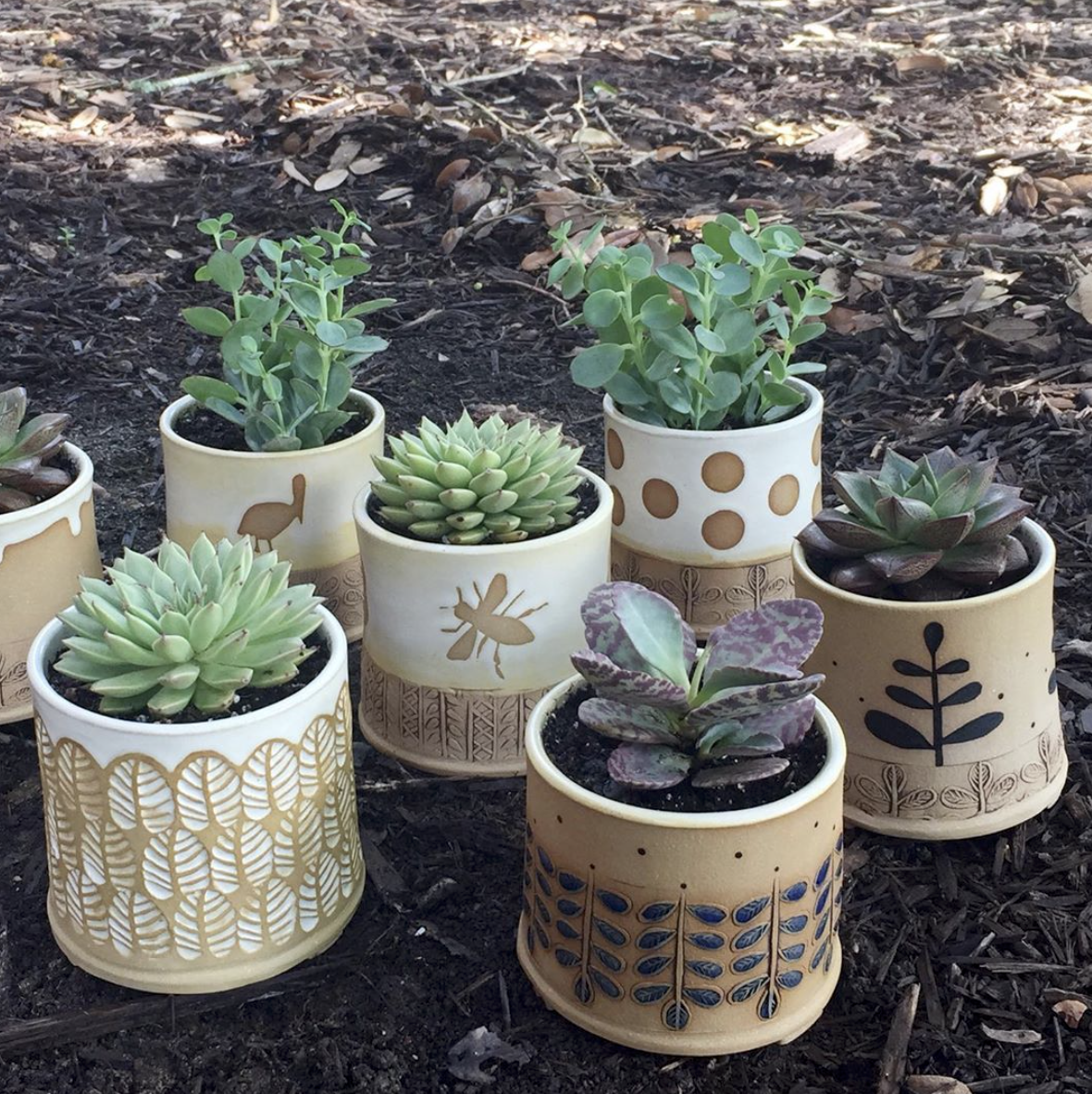 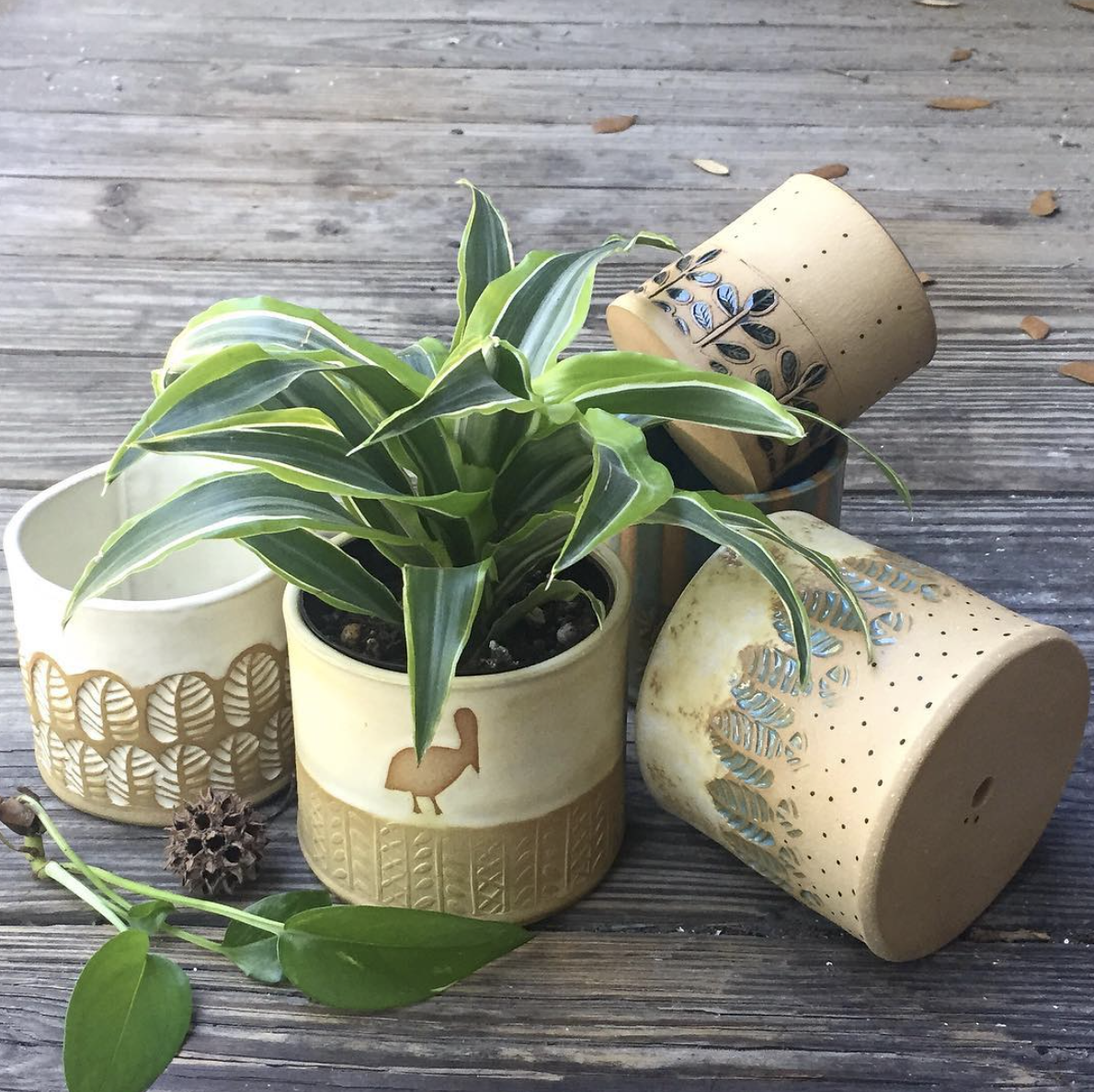 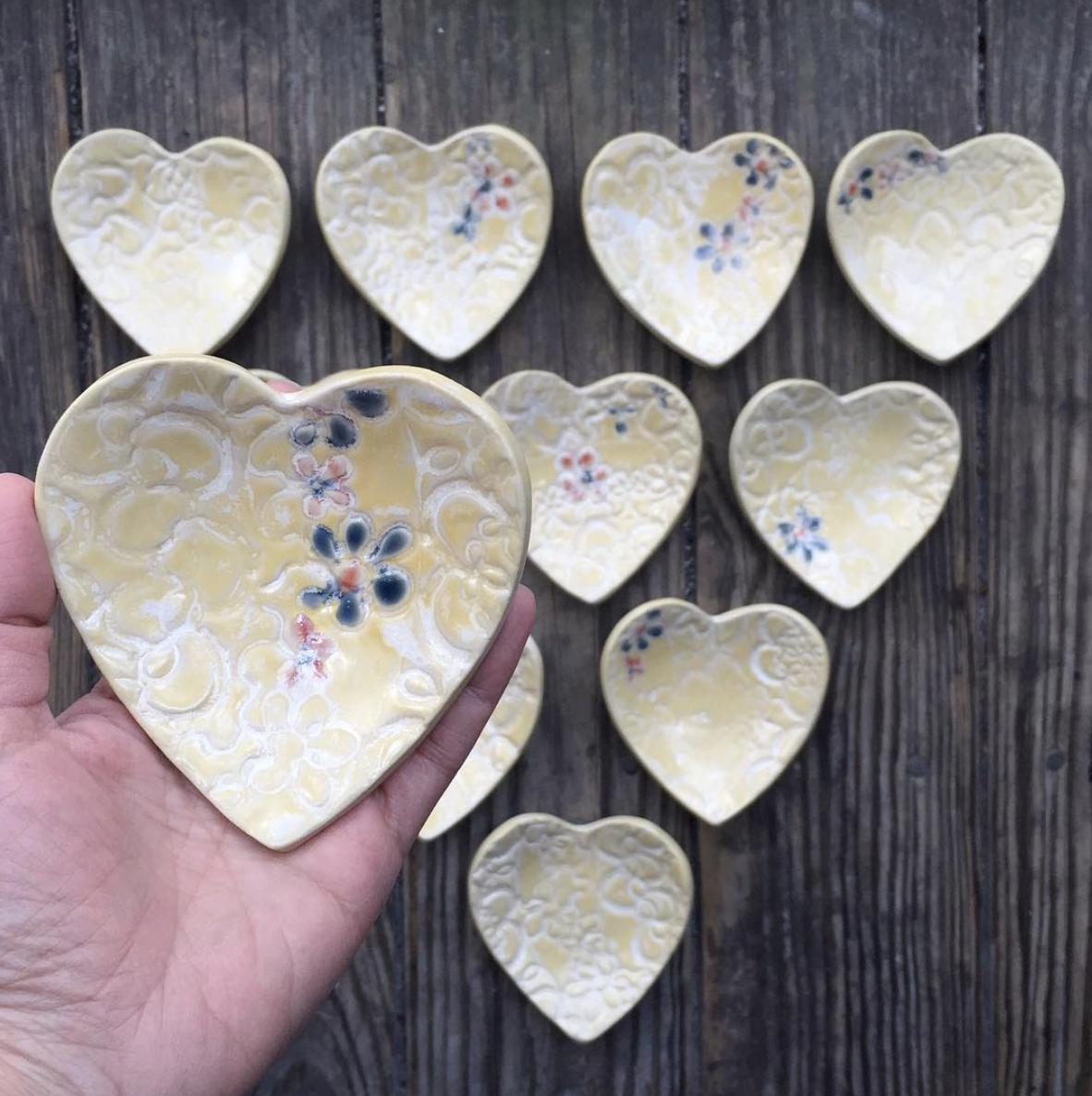 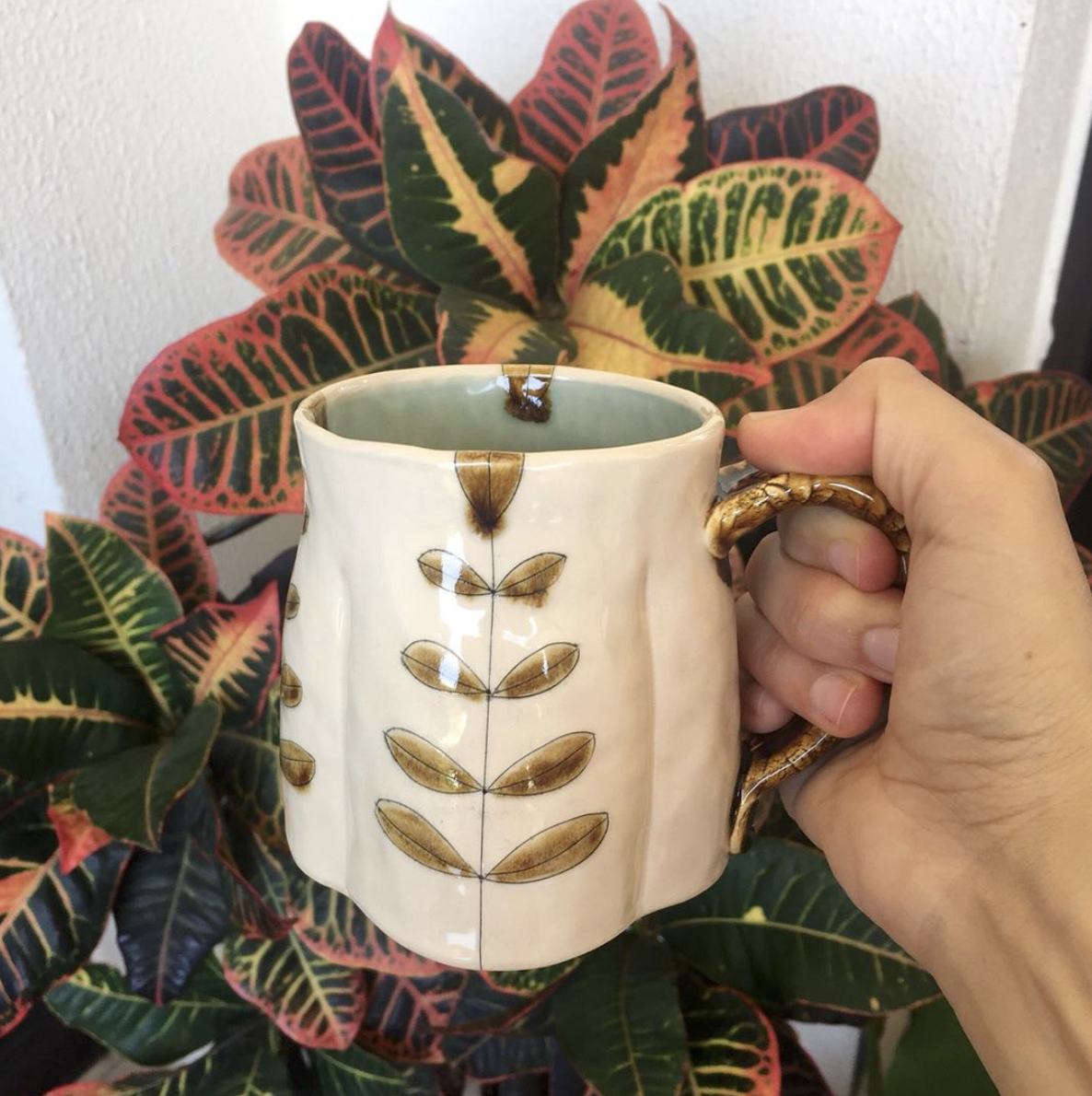 The ceramic artist makes hand-made dishes, mugs and other creative art that she sells on her Etsy shop and her website. Henagan has lived in Baton Rouge for 15 years, making art and sharing her talent locally.

“It’s not like I chose Baton Rouge, I think Baton Rouge chose me,” Henagan says while describing her journey to Louisiana.

Growing up in Lebanon, Henagan went to college and studied sacred art. She took one course on clay but didn’t know much about it then. After college, Henagan got a regular 9-to-5 job and never thought she’d be working with clay again.

Later her sister, a nun and an artist, asked her if she wanted to work with ceramics. After that, she stayed with her sister for about five years and started working with clay, making religious objects.

After coming to visit her brother who convinced her to stay in Baton Rouge, she started working on ceramics in the South.

This was difficult for Henagan because the pots and other art she currently makes were very different from what she made when she first began making art. After coming to Baton Rouge, she had to start from scratch.

“I came here, and I didn’t know anything about the ceramics world actually, and the state and how important it is to ceramics and the artists here. In fact, in Lebanon we only have a few potters that you heard about,” Henagan said.

She didn’t speak English fluently, or knew the proper terms used for ceramics in English. She also didn’t know the names and different kinds of clay that she could find here. Because of this, Henagan took online classes and attended LSU’s artist workshops.

“That was actually very helpful to help me make the work that I’m making right now,”

Henagan said about her experience at the University.

Even though she learned more after coming to America, the style she worked with regarding religious themes, aesthetics as well as background and minimalist drawing, which she learned back in Lebanon, affected everything that she draws on her pots now.

Henagan creates her designs as she goes and likes to experiment with her art. She doesn’t constrict herself to making certain things, allowing for her full artistic ability to be showcased. She gets the inspiration for her art from childhood memories and the nostalgia she has for her country.

She remembers a lot of animals from her home, so all the animals she puts on her pottery and all the elements in nature are essential for her work. For her, the animals represent nostalgia, but she hopes people connect to her work in any way they can.

Henagan especially enjoys making mugs because she feels that they’re the most useful and beneficial to entertain with, while also connecting the user to the artist. She hopes people connect with her art while using it just like she connects with theirs.

“When I use handmade mugs, it’s like I’m having conversations with the person who was making it,” Henagan said.

Henagan likes to collect art from local and online artists, drinking from their mugs while wondering about the artists and how they made it. This adds another layer that makes the experience even more special.

Henagan wants to try experimenting with things like red clay and printing on clay, but for now she is working on her art for festivals and markets.

Henagan’s art is available at markets like the Baton Rouge Arts Markets and MidCity Makers Market, as well at the Three Rivers Art Festival.

being showcased from all over the state.

The artist prepares for

almost two months straight with no days off for the big two-day event.

Partly cloudy early with thunderstorms becoming likely during the afternoon. High 89F. Winds SSE at 5 to 10 mph. Chance of rain 70%.

A few clouds. A stray shower or thunderstorm is possible. Low 74F. Winds SSE at 5 to 10 mph.

Cloudy skies during the evening followed by isolated thunderstorms overnight. Low 73F. Winds E at 5 to 10 mph. Chance of rain 30%.