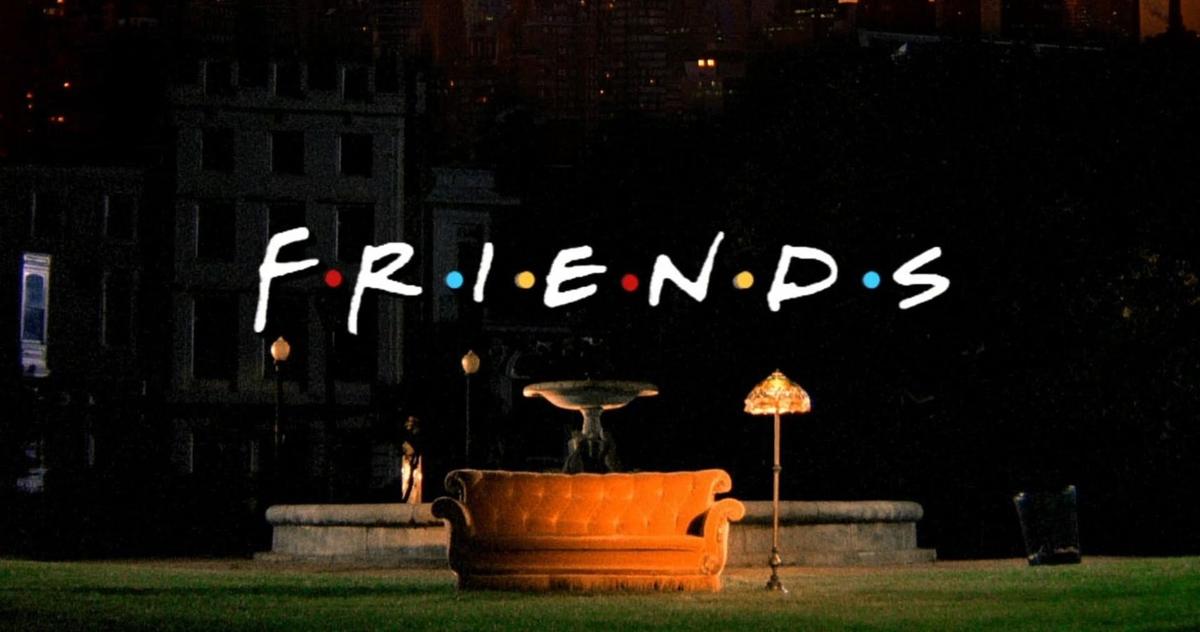 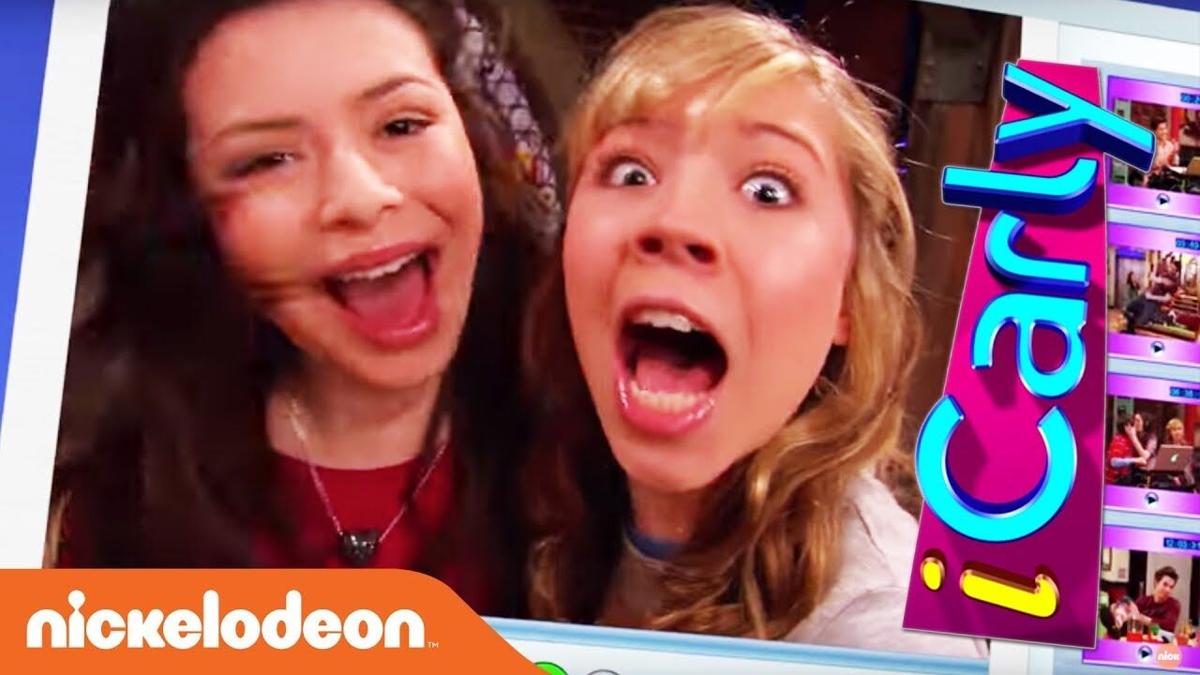 Most of us would agree that the “skip intro” button is one of the greatest inventions for streaming services during this generation, especially when binge watching. However, there are a few television theme songs that just never seem to get old:

“So no one told you life was going to be this way,” but did anyone ever tell you not to skip the “Friends” intro? “Even if it hasn’t been your day, week, month or year,” it’s hard to resist clapping along to “I’ll Be There For You” by The Rembrandts. The “Friends” theme song is fun, relatable and recognizable.

“Hello Wisconsin!” The “That ‘70s Show” theme song is perfect for jamming in the car with your best friends, which is literally what the actors are doing during the show’s intro, switching seats and drivers the whole time. It may be the same old song you heard last week, but it’s “alright” to turn up the volume when it comes on shuffle as you drive down the street in your Vista Cruiser.

Throwback to your childhood. “I never thought it would be so simple” to skip the “skip intro” button, but “I Found a Way” sung by none other than lead actor Drake Bell will make you put down the remote.

I know you see the “skip intro” button at the bottom of the screen, but that’s okay, we can listen to the “iCarly” theme song. No need to rush to the show, “I know somehow we’re going to get there.” In true Nickelodeon fashion, “Leave It All to Me” is sung by Carly Shay’s actress, Miranda Cosgrove. It also features Drake Bell, so it’s only fitting to give a nod to both of these childhood TV theme song hits.

Even though this theme song is purely instrumental, it’s got a pulsating rhythm that makes an insanely catchy beat. Originally composed by Morton Stevens for the “Hawaii Five-O” police drama series in the late ‘60s, it’s simply called the “Hawaii Five-O Theme.” A shortened version of it stuck around for the 2010

This HBO satire also has a purely instrumental intro. This layered theme was composed by Nicholas Britell. It gives off classical vibes with a traditional piano score and a string orchestra, but there’s a unique twist. Some hip-hop beats are added beneath the symphony. It’s oddly attractive to the ear.

I don’t know who you think you are if you’re skipping the “True Blood” theme. The opening for this Louisiana horror series kicks off with “Bad Things” by Jace Everett. It starts with a guitar sound that’ll send chills down your spine and gets steadily better as the song progresses.

Keeping it local, “Boom Boom” by Big Head Todd and The Monsters and Tom Lord-Alge has a similar beat to “Bad Things” but with a little more punch. If you’re still skipping the “NCIS New Orleans” theme, all I can do is ask, “How, how, how, how?”

If you’re tired of looking around rooms wondering where the remote is to skip the intro for a show, just let this one play. I don’t want to be skipping the “One Tree Hill” theme song anyway. “I Don’t Want to Be” by Gavin DeGraw is one of those themes that will have you nodding your head and singing along.

Moving on up to the top of the list is “The Jeffersons” theme song, “Movin’ on Up.” Even though this sitcom ran from ’75-’85, Ja’Net DuBois and Jeff Barry’s tune is catchy and great for karaoke fun today. So, if you’re watching throwback TV on Hulu, “The Jeffersons” is definitely a theme song you won’t want to skip.

We ran a poll on our social media accounts asking you what your favorite TV show theme songs were. Many made the list, but some fan favorites included “Game of Thrones,” “New Girl,” “Zoey 101,” “Disenchantment” and “Bojack Horseman.”

Some clouds in the morning will give way to mainly sunny skies for the afternoon. High 64F. Winds N at 5 to 10 mph.