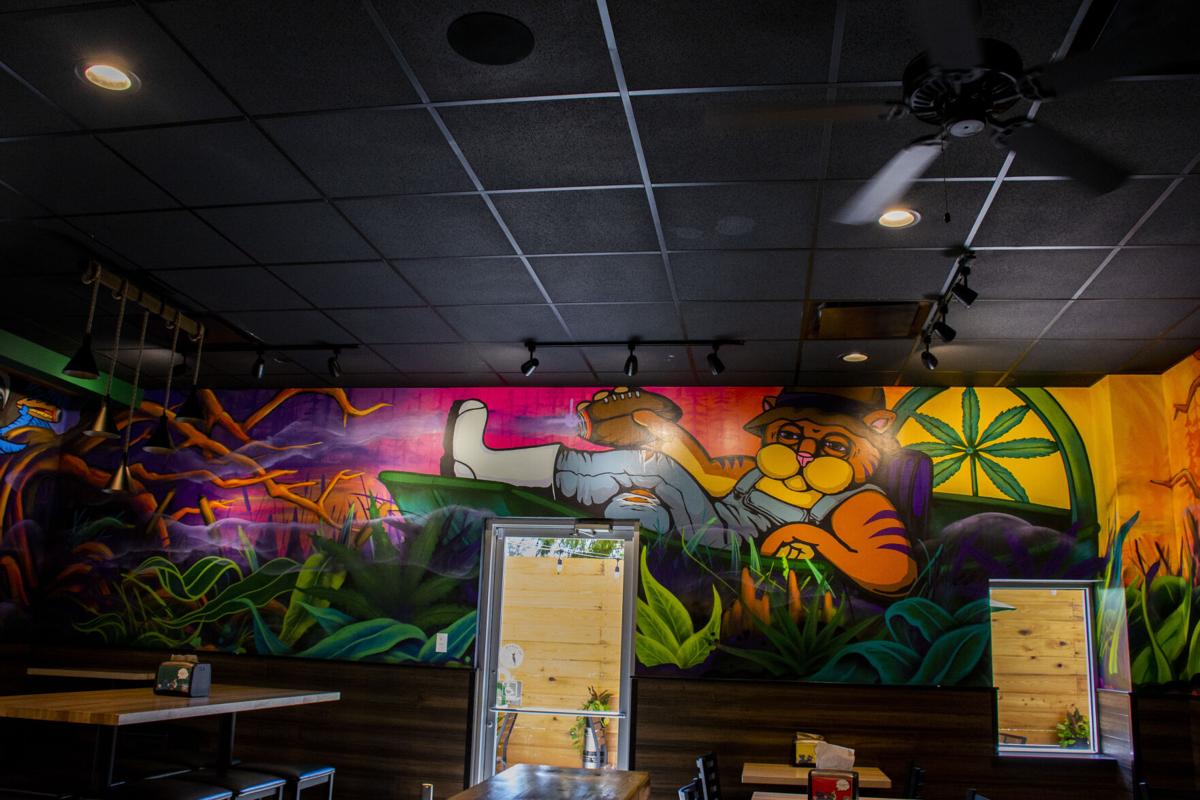 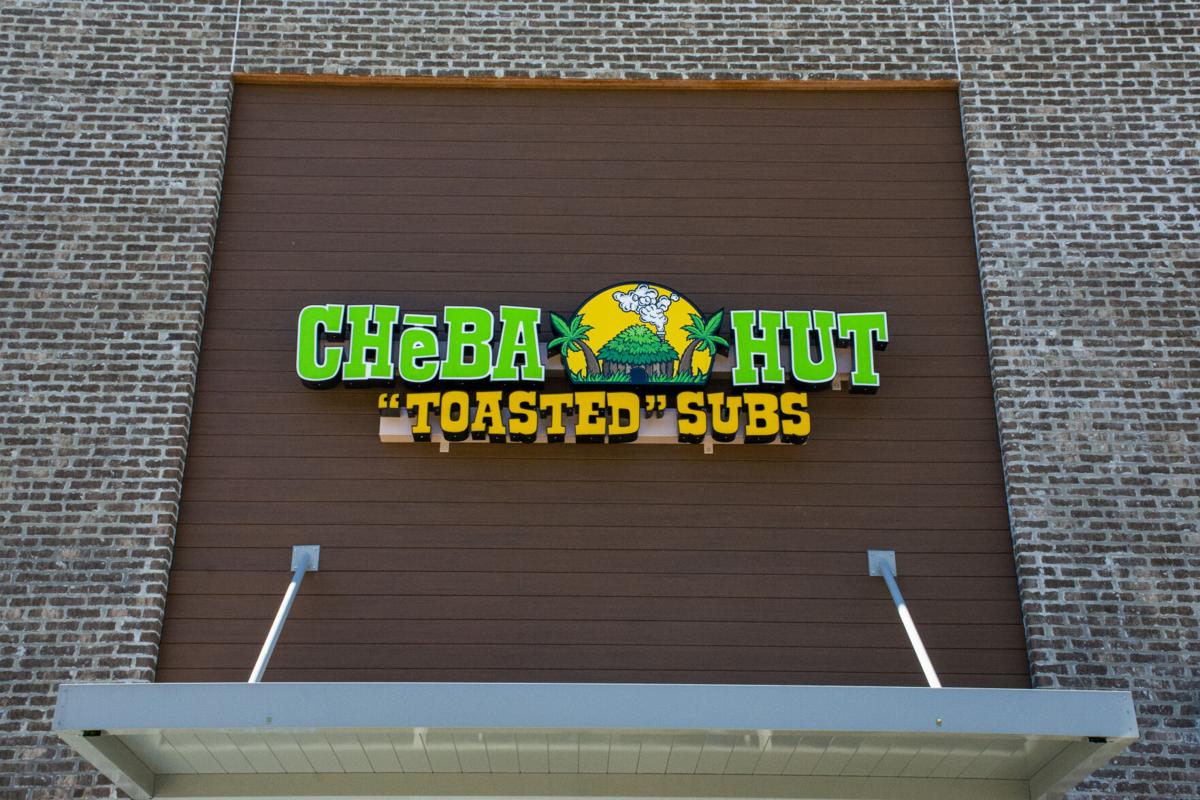 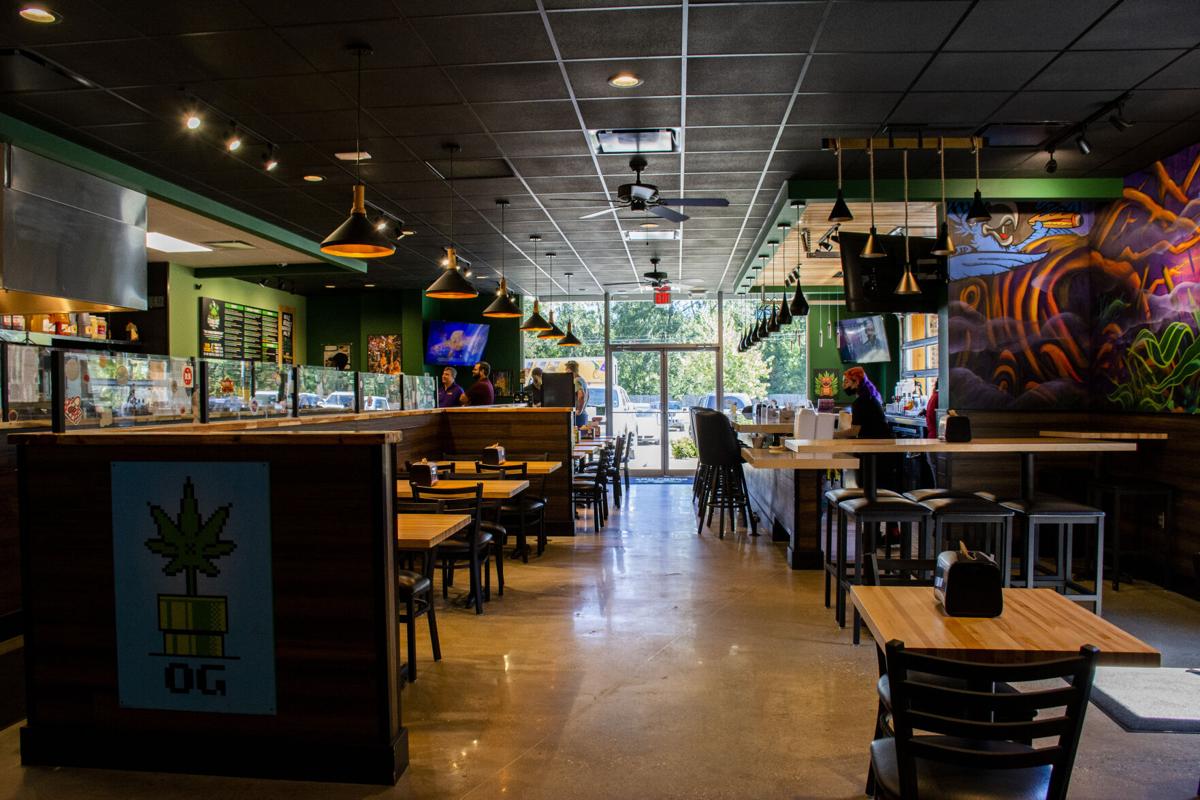 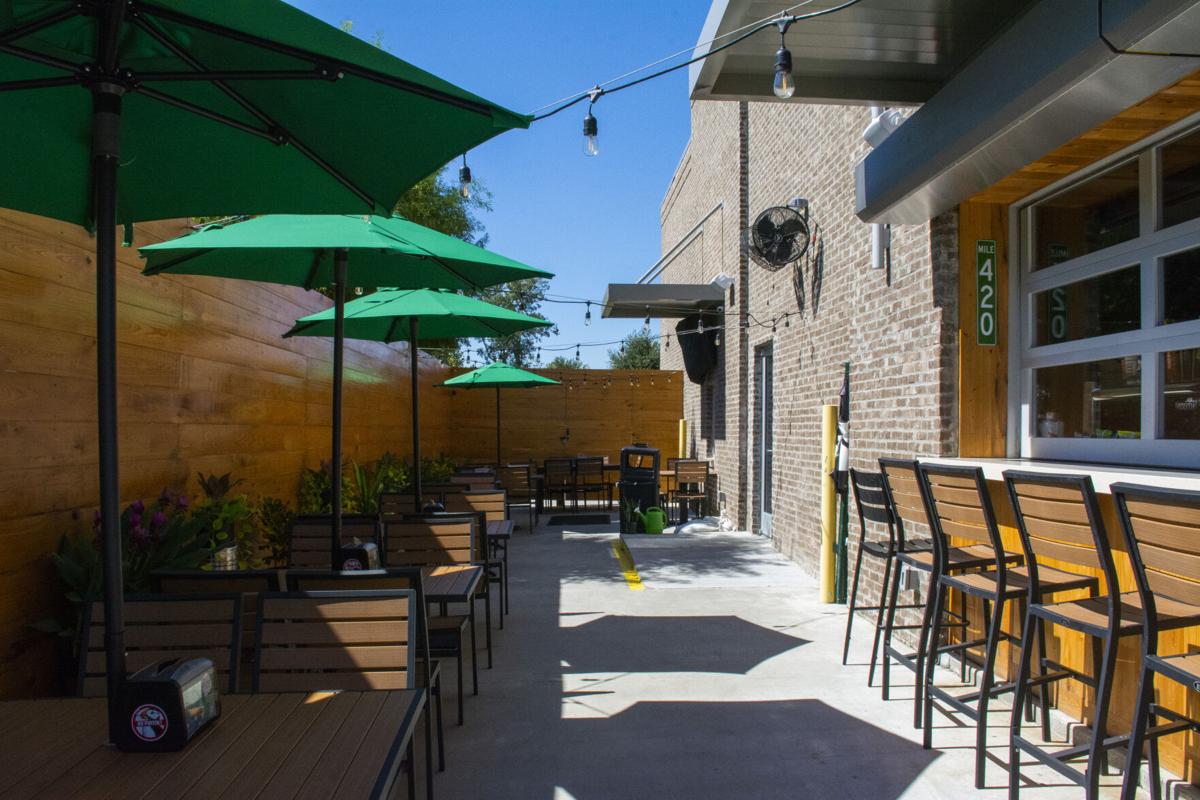 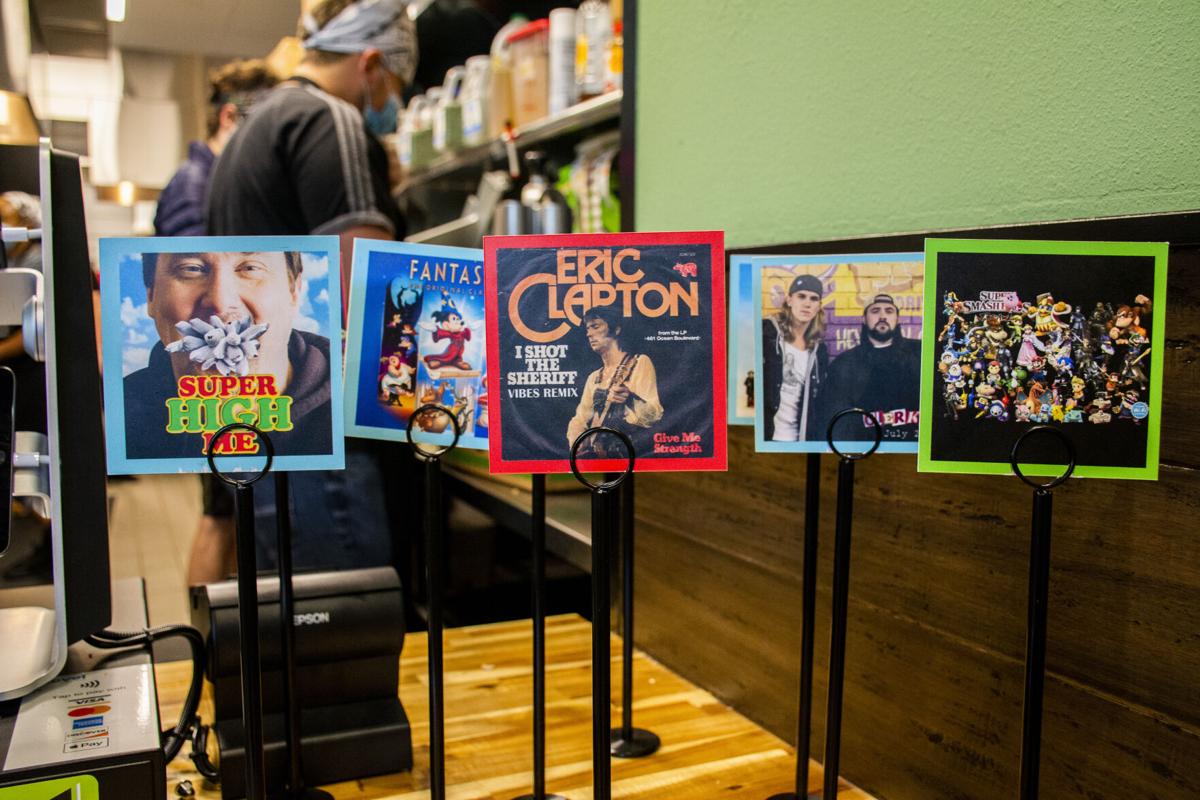 Though the restaurant chain doesn't actually sell marijuana, Cheba Hut is heavily inspired by 90s stoner culture. Starting in 1998 outside of Arizona State University, its name derives from the song "Cheeba Cheeba" by rapper Tone Loc. Stores feature local art with a 'trippy' aesthetic, like a tiger swirling about in psychedelia at the Baton Rouge location.

The 'munchies' menu and restaurant website are papered with references to reefer, like their signature garlic 'herb' bread, pretzel 'nugs' and 'pineapple express' yerba mate.

The references are rather blunt, but that's what makes dining there fun — it's the restaurant equivalent of early-2000s stoner comedy. The only thing that's missing is a hearty laugh from Seth Rogen.

The entire menu features over 30 different subs, many of which are named after different strains of marijuana, like the White Widow and Kali Mist. The menu options, if not directly referencing the drug, tend to be jokes or pop culture references, like the "5-0," which features five different types of pig meat.

The selection is rather diverse as well — items vary from a PB&J sub to a pepperoni pizza sandwich to veggie options, which are labeled with a marijuana leaf. Ingredients like hummus, guacamole, teriyaki and au jus are all somehow meshed together on the menu. There are enough options at Cheba Hut to satisfy even the most devoted narcs in Baton Rouge.

The food is fairly priced as well. Cheba Hut is a fast-casual restaurant, so while it’s not Subway or Jimmy John’s cheap, it’s much danker quality in a more delightful store.

The chain currently has nearly 50 locations across 14 states, most of which are in college towns.

Cheba Hut has by far one of the most unique aesthetics of any restaurant in Baton Rouge. Whether you’re there for the Rice Krispies, the Bloody Mary Jane or the Sensi-Kush BLT, the next time the munchies come calling, Cheba Hut is there to answer.