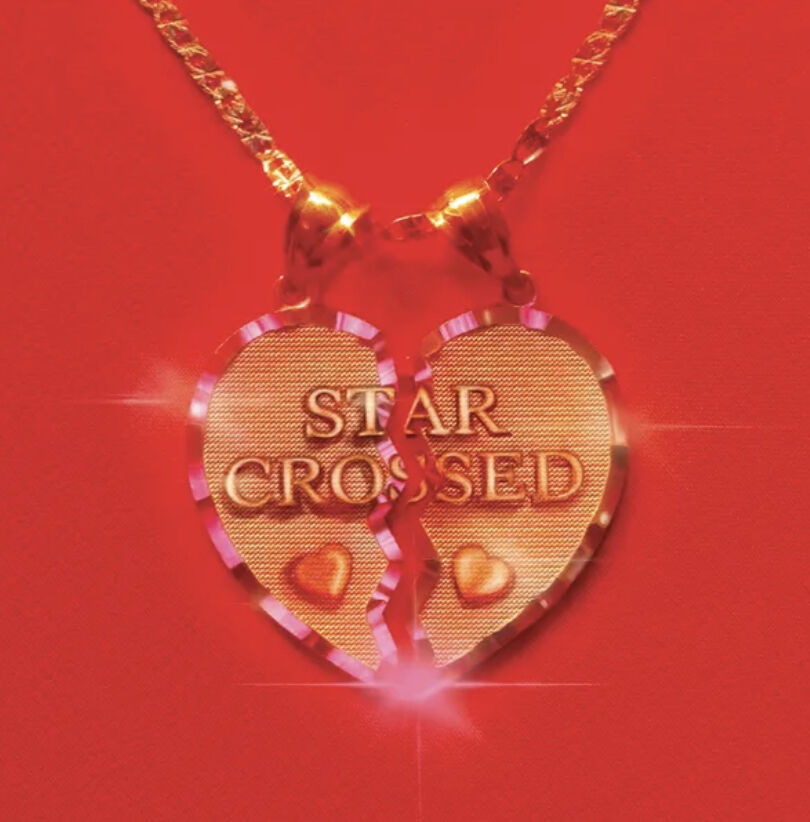 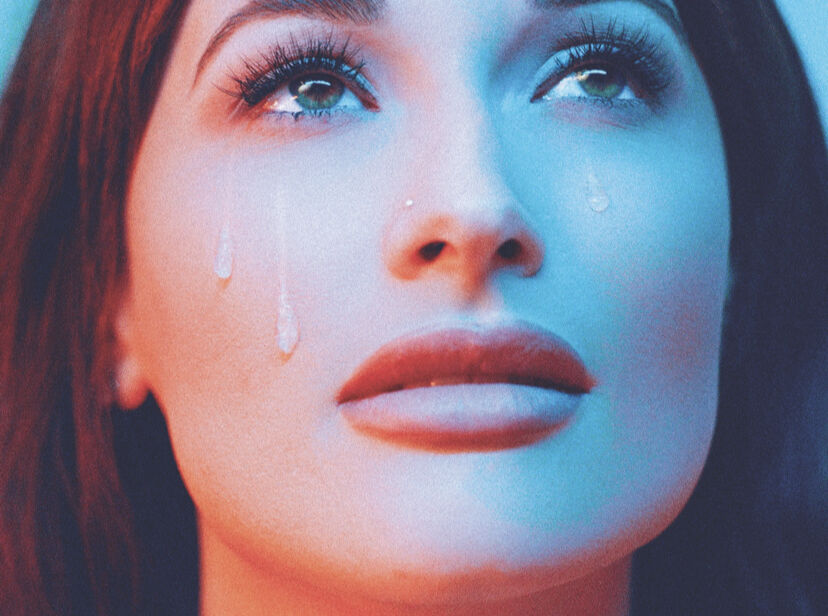 The golden hour has passed, and Kacey Musgraves is ushering us into a new era that is both heartbreaking and empowering at the same time.

Coming down from her divorce in 2020, Musgraves is starting anew with her latest album, “Starcrossed.” This album is full of liberating sadness with Spanish guitars strumming in the background. From start to finish, “Starcrossed” will give you all the tea about what happened between Musgraves and her ex-husband.

From singing about trying to be a "good wife" to being a "breadwinner," this album shows Musgraves’ growth through heartbreak. I find it to be a beautiful and tasteful way to mark the end of an era. The golden hours that Musgraves had when she was falling in love with her then-husband have gone to black, and it’s clear to hear throughout “Starcrossed.”

Though it is a breakup album, or I should say divorce album, not all the songs are sad tunes that will have you sobbing over ex-lovers. There are a few tracks that give off a happier vibe or give me a sense of empowerment. If you’re not in the mood to listen to songs about heartbreak, I recommend listening to “Cherry Blossom,” “Breadwinner,” “What Doesn’t Kill Me” and “Keep Lookin’ Up.”

Now, Musgraves did write this album as she finalized a divorce. So, if you’re looking for sad, heartbreaking songs, this album certainly has that. If you’re feeling sad or want to reminisce on the past, here are my favorites: “Simple Times,” “Starcrossed” and “Camera Roll.”

Regardless of if you’re feeling somber or not, this album ends on a good note. One of the final tracks, “There is a Light” has to be one of my favorites. Musgraves sings about finding that light at the end of the tunnel but also finding that light within yourself. This song is so good, and it also has this really dope smooth jazz-like solo complete with wind instruments and drums.

The final track, “Gracias a la Vida” or “Thanks to Life” is a beautiful cover that is the perfect way to cap off this new album and era. The Spanish guitars that we hear in the opening, title track are heard again and Musgraves’ voice is muffled, which gives it a vintage feel. This cover perfectly matches the overall vibe of this era. It sounds like what you would hear as an old movie’s end scene played. As the last track on her album, this cover is like the ending scene to her 15-track diary of sadness.

Overall, I really enjoyed this album after I listened to it a few times. If you’re just looking for new Kacey Musgraves, then this album will suffice. If you’re looking for your liberating breakup anthem, then definitely give these songs a few listens to fully understand the lyrics behind Musgraves’ sadness. Although I liked her last album a little more, I've come to terms that the sun has set on "Golden Hour."