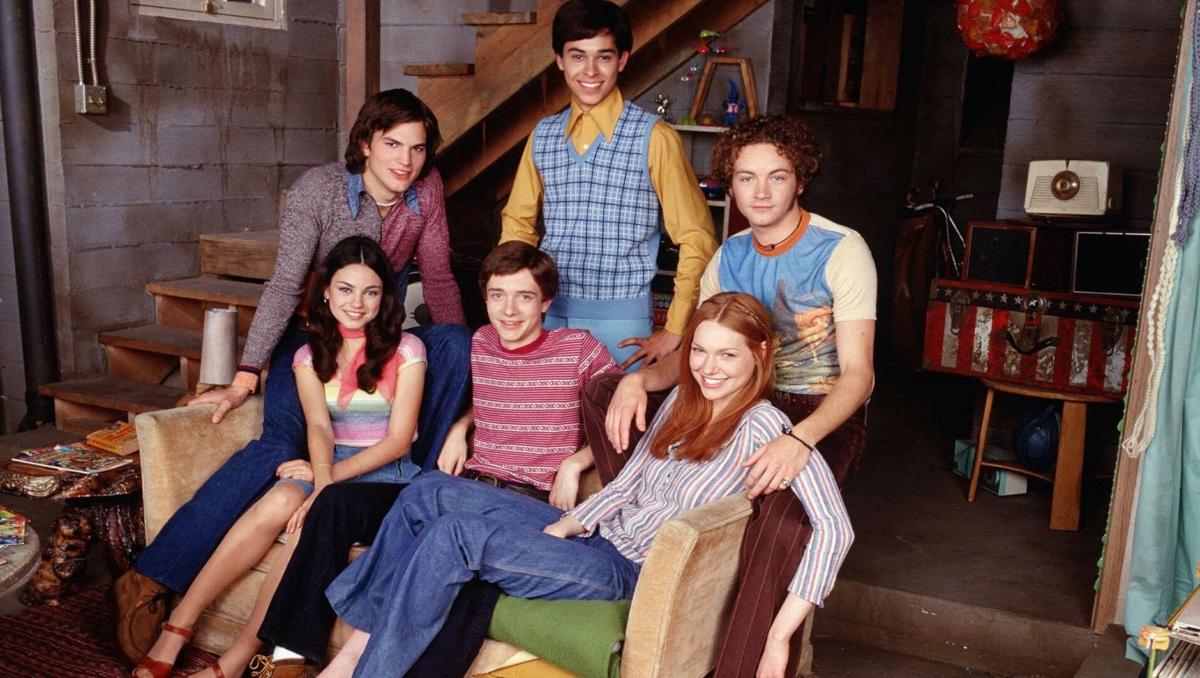 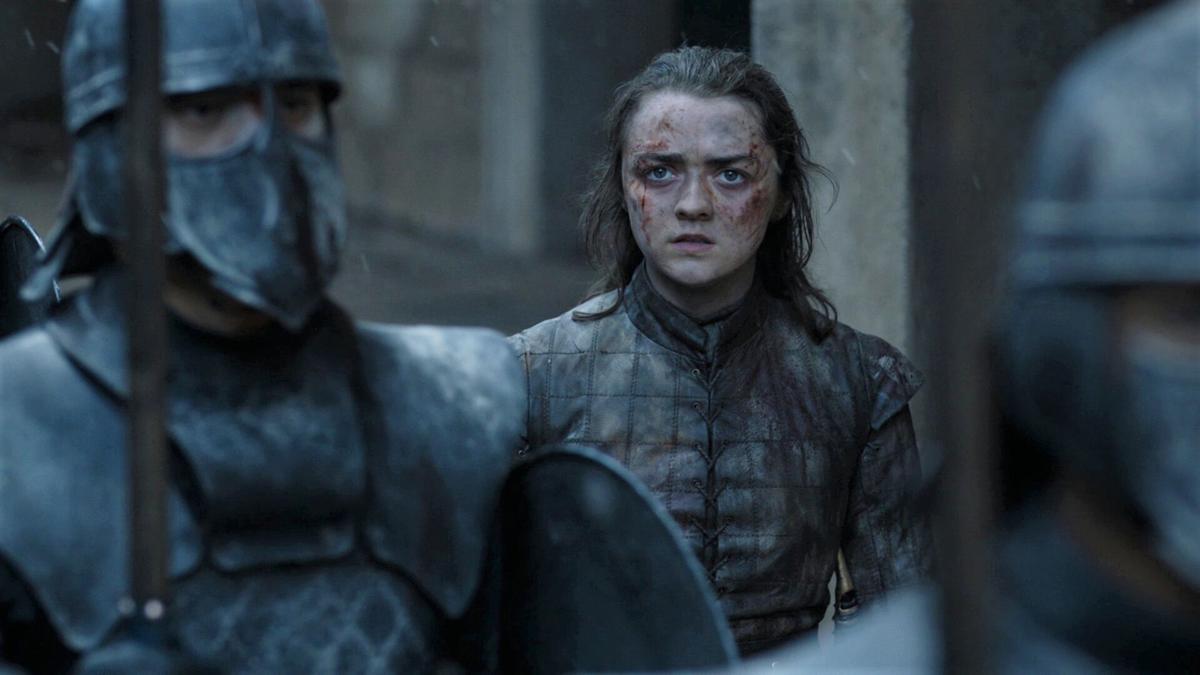 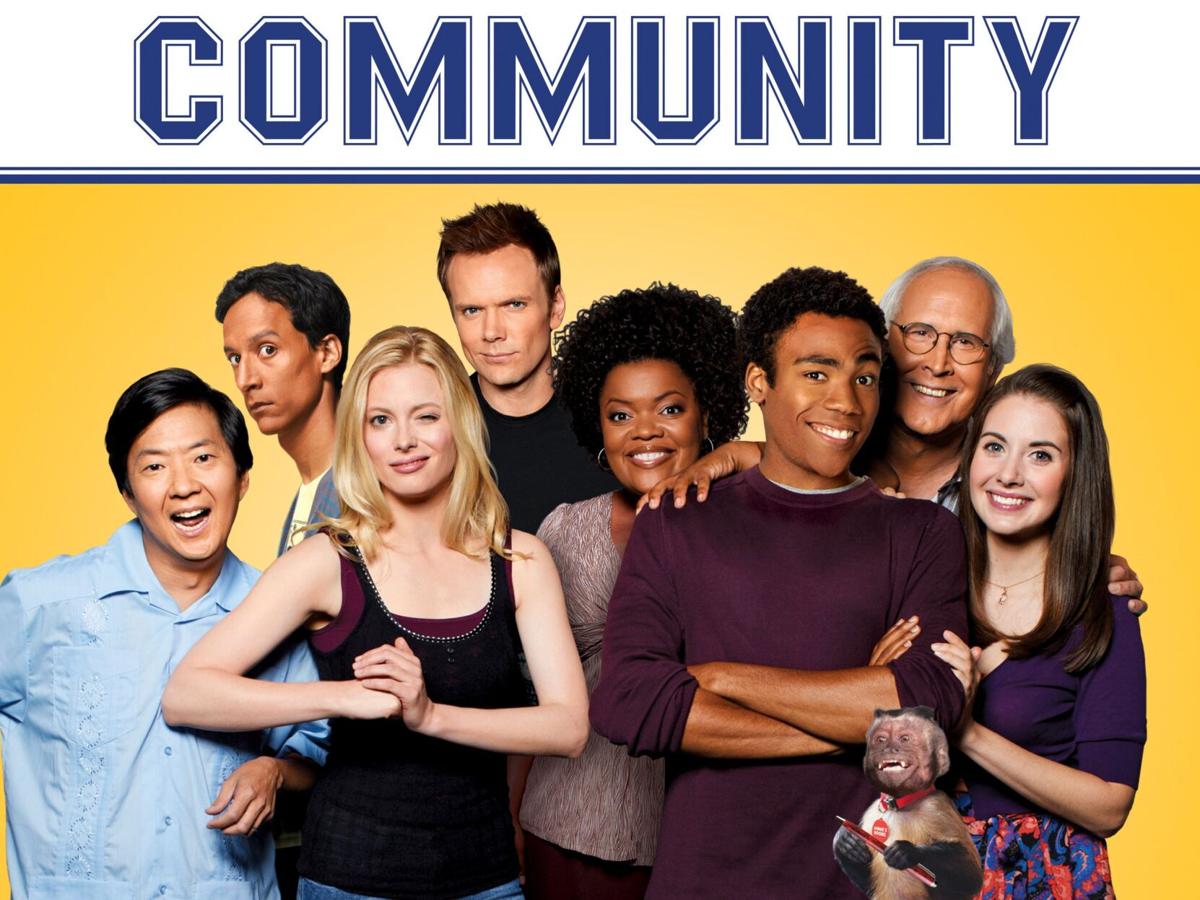 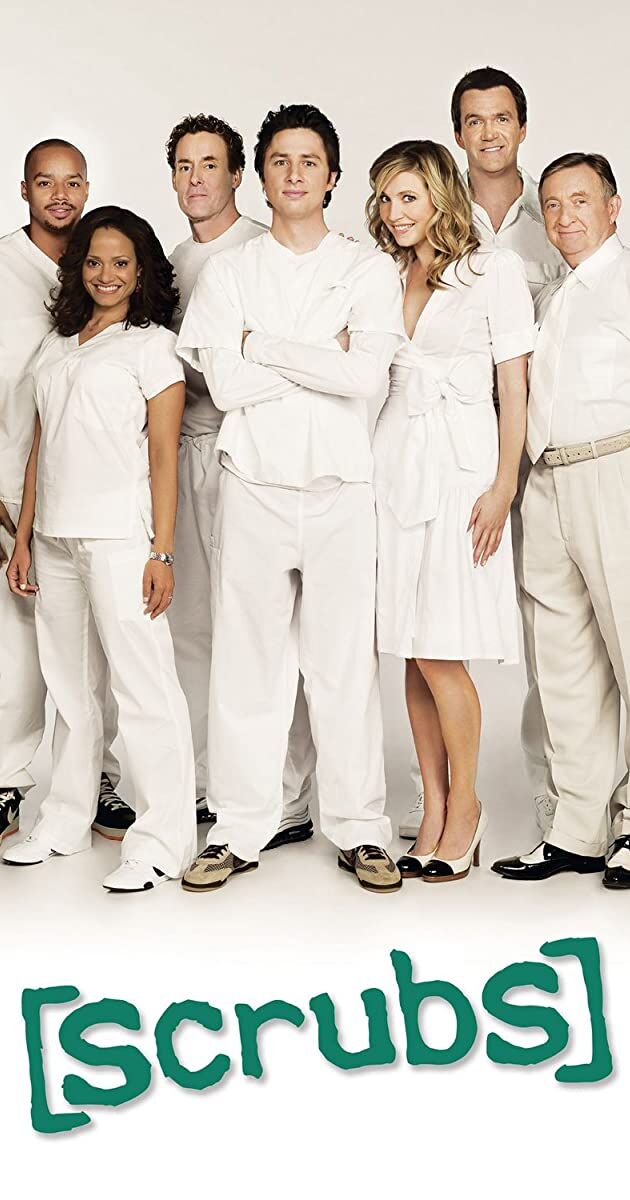 Have you ever eaten a meal where the very last bite happened to be the worst giblet of food possible? You could’ve had dozens of scrumptious, chewy bits preceding, but when you get up to leave the table, they’re hard to remember with the lingering nasty taste in your mouth. The art of satisfying cinematic conclusion largely evades long-running cult classic shows, whether for dumb bureaucratic reasons or because the writers ran out of story to tell. By nature of the content, everything you read very well may be riddled with spoilers. All of these series merit a watch, though … to a point.

The telltale sign of an impending dip in quality is undoubtedly the main character leaving. Eric Foreman’s actor Topher Grace gave up his tenure and departed organically for the last season to work on various roles during the time, most notably as Eddie Brock (Venom) in Sam Raimi’s “Spider-Man 3.” The manner in which they write him out at the end of the penultimate season is peaceful and opens a window for him to return if the stars realign. However, almost immediately in the following season, he starts making uncharacteristically unattached decisions through offscreen letters to Donna and trashes their relationship built over the entire show. Disappointing is a gross understatement.

Few producers reach such widespread acclaim for a show only to have it come toppling down around them. The beginning of the end was when the show caught up to the books, and George R.R. Martin’s brilliant ear for dialogue and comprehensive understanding of character motivations could aid no further. Inexplicable incompetence struck some fan favorite viewpoint characters leaving that sour taste in the mouth for the millions of fans worldwide, swiftly ending its reign as a modern cinematic masterpiece.

Dan Harmon’s cynical nature brought a realness for which longtime fans hungered after his absence in the dramatically different season five. That coupled with the pre-Avengers Russo brothers’ direction made for an unforgettable early 2000’s classic “sitcom,” though that title feels criminal in comparison to others of the time. “Community” never leaned on the awkward crutch of a laugh track nor implemented the cheeseball episodic structure of staples like “Friends” or “How I Met Your Mother.” Season five kept this true, but fans realized the intangible element Harmon brought to the passion project that made it loveable only when it left. Unlike anything else on this list, though, Harmon and a great deal of the flavor of “Community” returned for the final season before the ink declaring it dead could dry in an unparalleled success story.

Few series can pull off a huge cast overhaul, and “Scrubs” is not one of those shows. The interactions between Zach Braff’s J.D. and the friends and enemies that roam the squeaky halls of Sacred Heart Hospital made the show for me. Medical dramas are ordinarily a tough sell, but I fell in love with the surreal, daydreamy style of storytelling through J.D. 's lens cutting from gritty realities to goofy bits inspired by a passing turn of phrase. Zach Braff went on to bigger and better, though, and season nine saw its biggest loss of fan attention.