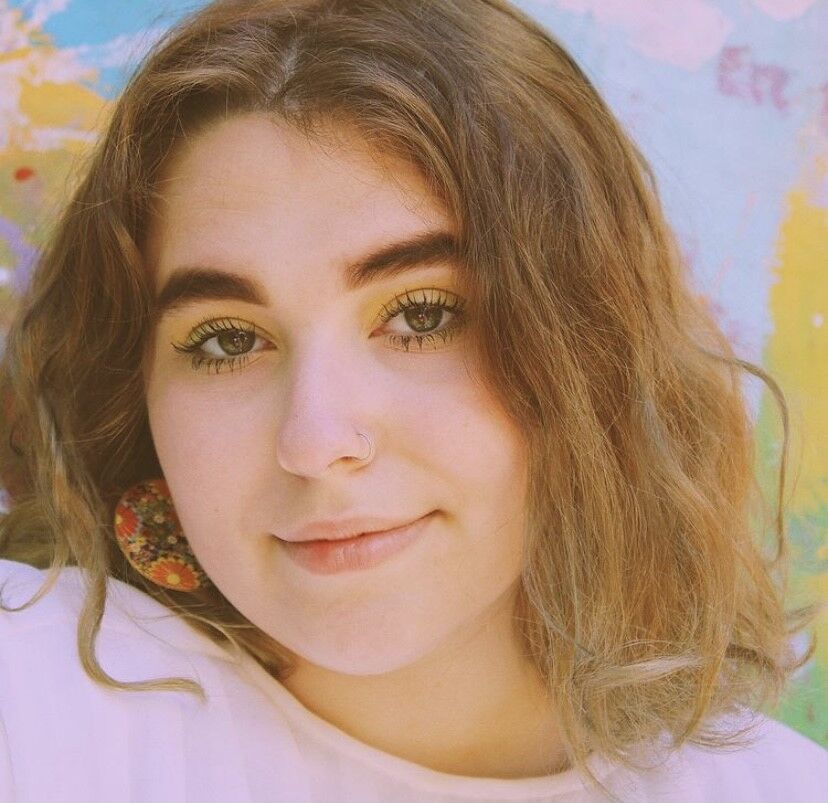 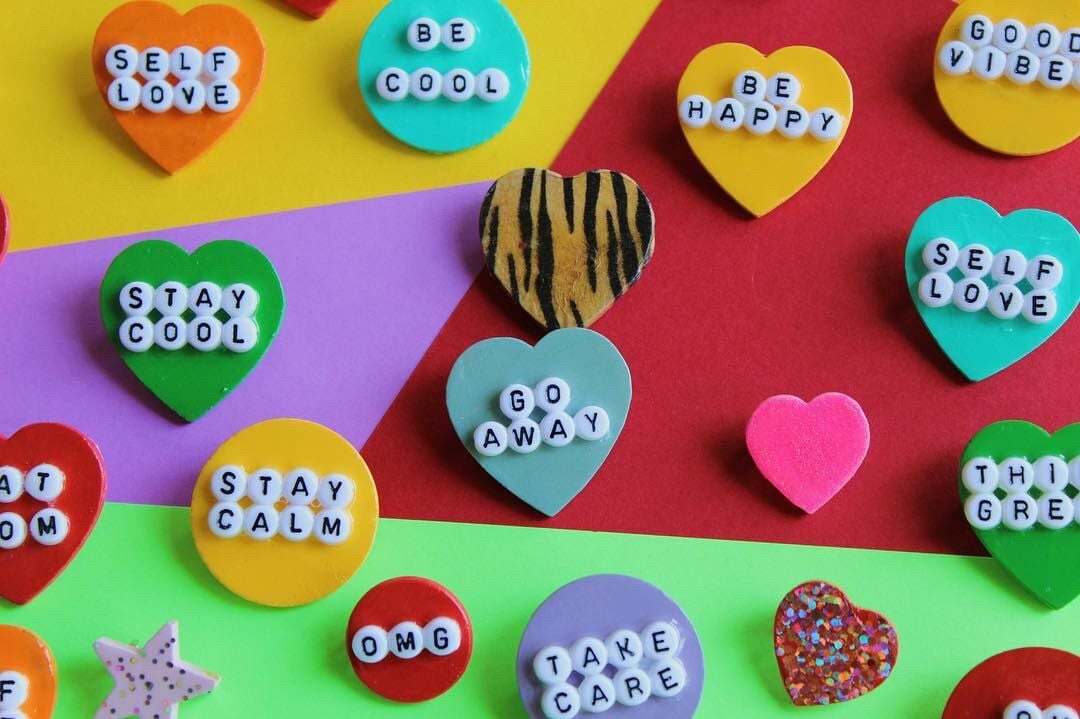 Growing up, Gianna Militana was always the creative type. As a child, her favorite toy was a pack of crayons. In high school, she took advanced art classes.

Creativity still is in her after all these years. Now, as a graphic design sophomore at the University, she runs her own small business in between classes.

“I’ve always been super artistic and trying different things like screen printing, pottery to painting to pretty much anything,” Militana said. “I started sharing my projects and what I had been working on. People seemed to be really interested in it.”

In 2018, Militana began her small business. She signed up for local pop-up events and networked with other artists in her classes. Over the year, friendships blossomed.

Militana mainly shows her artwork through local pop-up events. The pandemic has changed how these pop-ups work. Venues have to be creative in finding new ways to host shows to fit guidelines, such as finding larger locations and sanitizing everything.

“When there are, there is generally not as big as a turn out,” said Militana. “So that’s a bummer, but as time goes on, people are more willing to go and see stuff.”

These changes haven’t stopped Militana from creating. Her main driving force in making art is that everything is personal to her.

“I use art as a coping mechanism with mental health and what’s going on in the world. I use art to cope and inspire myself and if it inspires others, then I’ll try to run with that,” Militana said.

A lot of people have said that they find inspiration in her art and connect it to their own lives. Her Etsy shop embodies self-love and self-expression. Personality pins reach anyone with captions, such as, “Dog Mom,” “LGBTQ,” “Plant Lady” and “Vegan.”

Militana’s work also includes mixed media vessels, ceramics, drawings, jewelry and paintings. After a semester of doing several projects in her art classes, she has a diverse range of artwork to sell. Her main products are pins and ceramics, such as dishware and vases.

“As an art student, I get a lot of output and I have a lot of different pieces. If I feel comfortable with parting with it, then I’ll see if anyone is interested,” she said. “I rarely ever make things with just the intention to sell them.”

Each piece has its own story and is crafted meticulously. Mixed media pieces can take five to six hours to create. Meanwhile, ceramics take a longer process from Militana using her preferred hand-building technique, firing the pottery and finally decorating it.

Inspiration comes in random bouts. Militana’s creative philosophy is truly one-of-a-kind and genuine. Her work comes purely from her authenticity.

Militana’s inspiration does not lie in a person. Her creative philosophy takes inspiration from nature and folk traditions. Having moved 10 times before coming to Louisiana, Militana noticed specific greenery and flowers.

“I’d travel and try to connect through my actual surroundings, “ Militana said. “From moving around, I’ve collected a lot of things, like trinkets and things I picked up. That’s how my mixed media pieces came to be.

Memory jugs, an American folk art that honors the existence of a person who has passed away, influenced her memory vessels. The mixed media pieces she creates are composed of items she’s collected over time from all her different houses, schools and friends.

Gianna Militana’s artwork captivates people across several age groups, from older women to a six-year-old girl wanting a self-love pin. Her authenticity fascinates others to be themselves.

Her work can be seen at local pop-up shows in Baton Rouge, occasionally in New Orleans and on her Etsy shop.