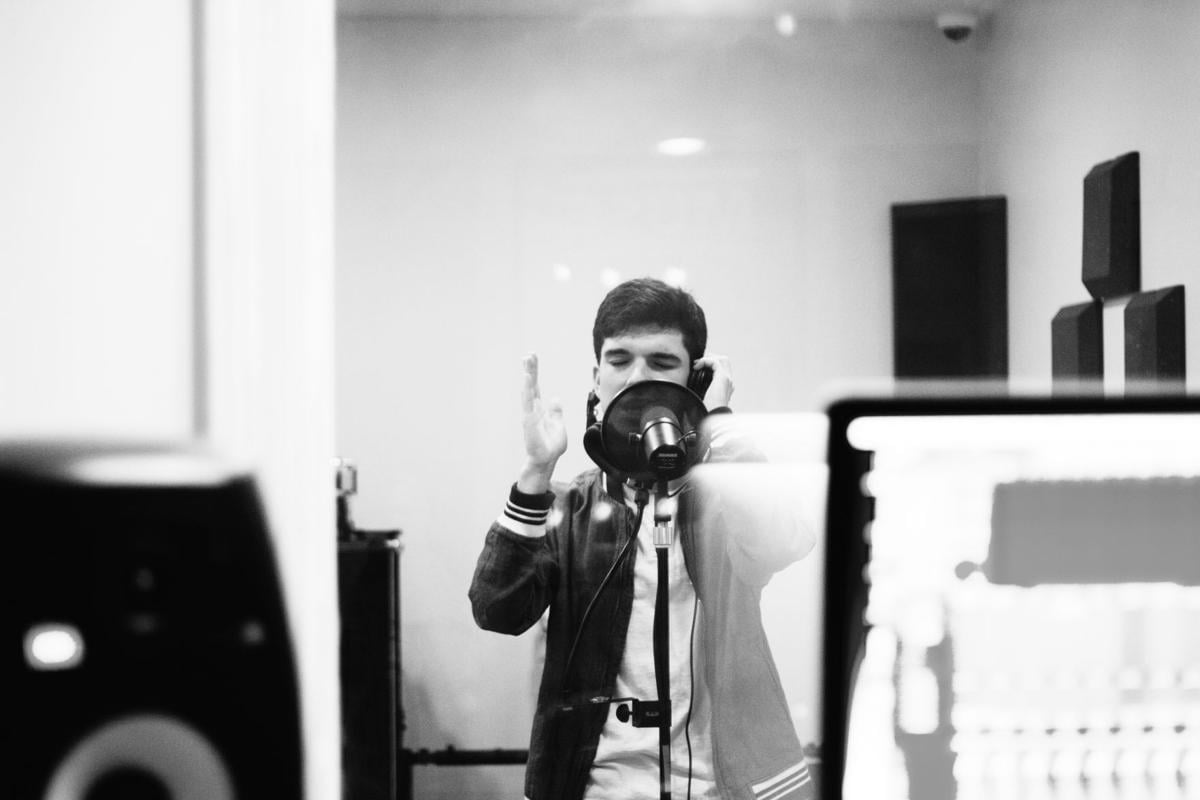 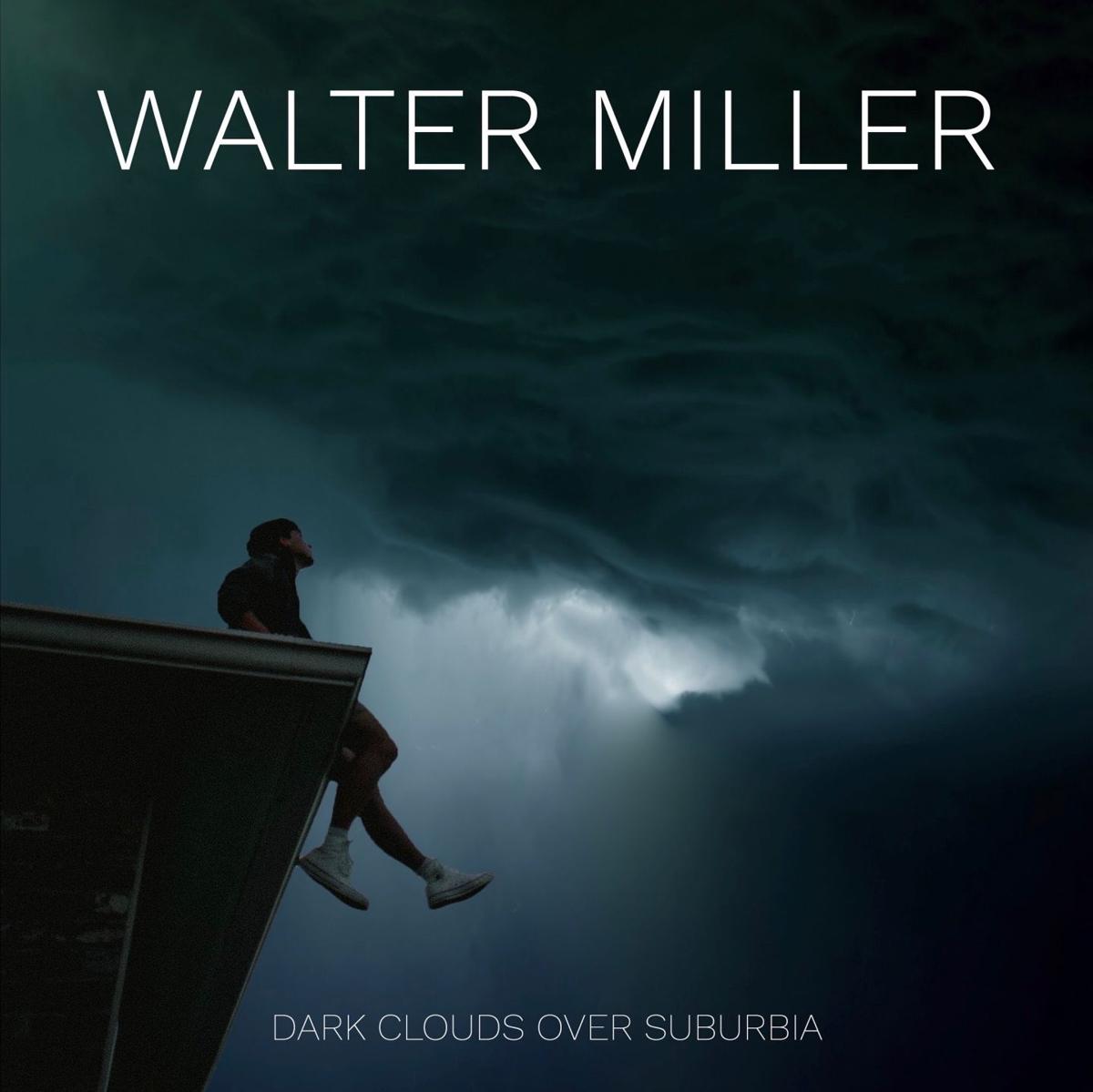 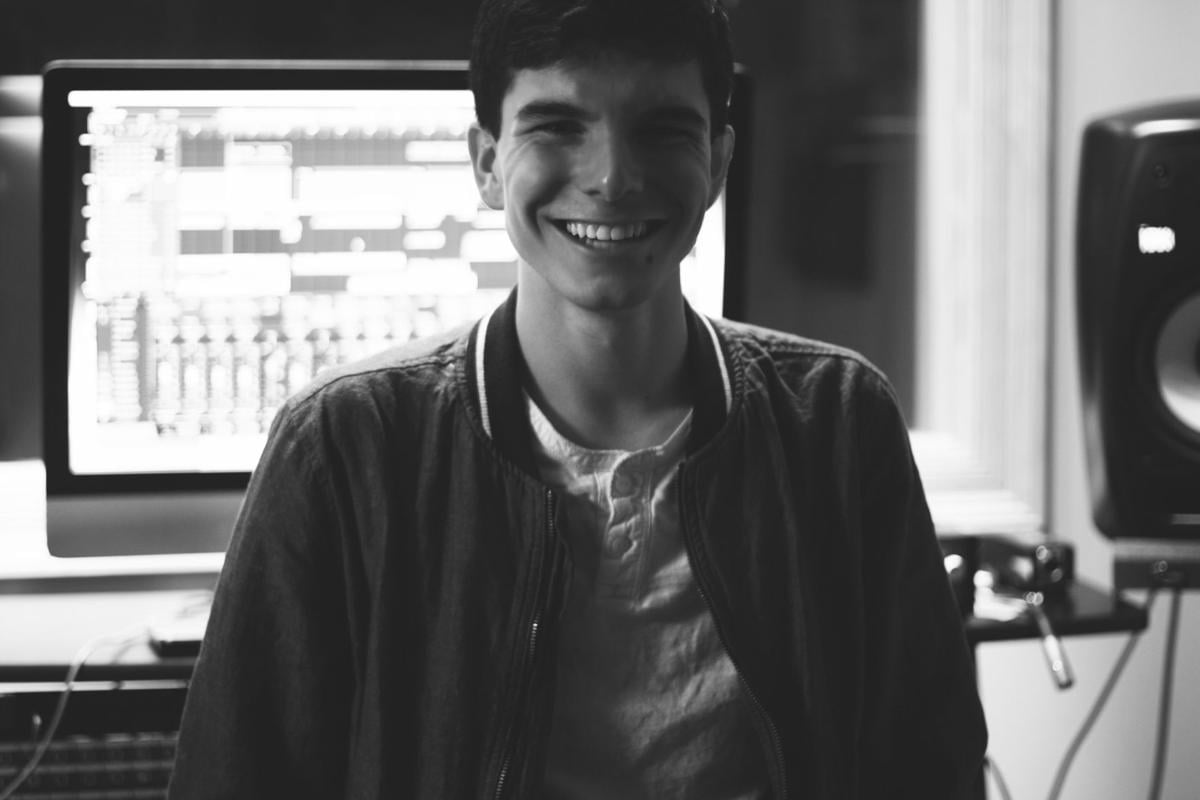 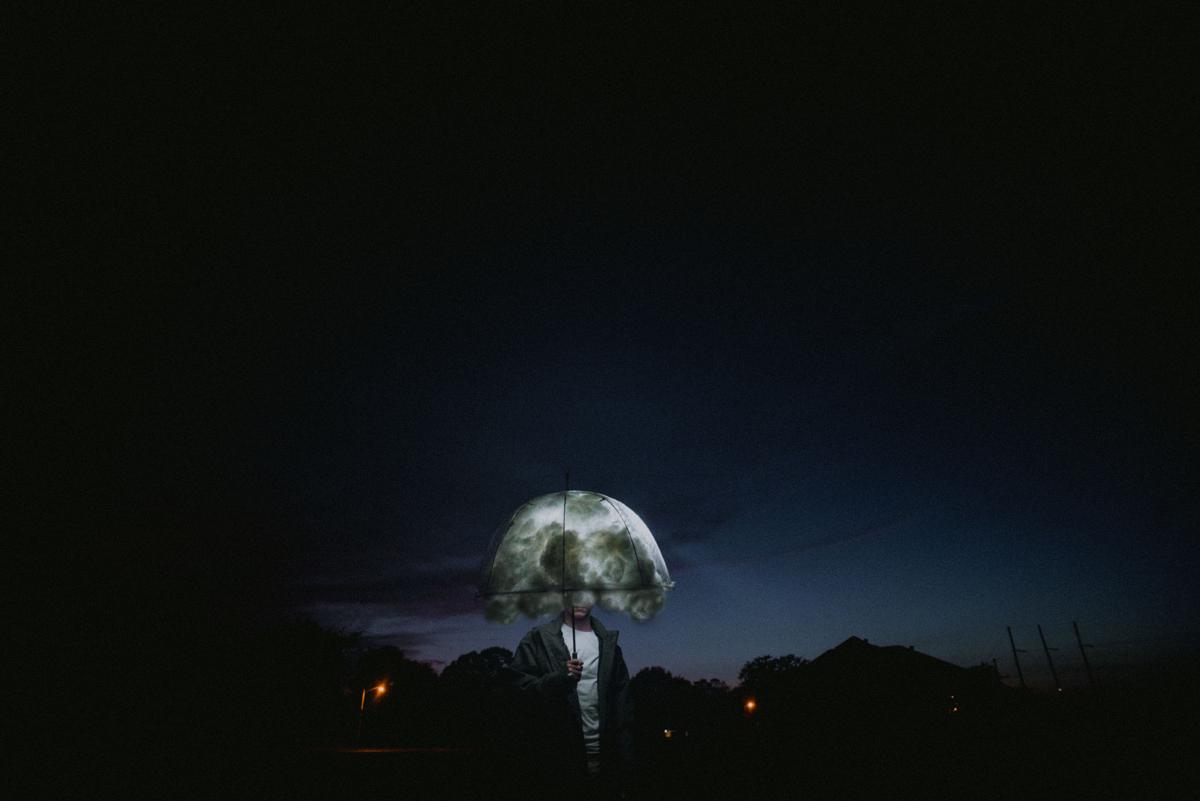 Mass communication junior Walter Miller’s debut album “Dark Clouds Over Suburbia” is a collection of over a decade and a half’s worth of training, hard work and tribulations.

Miller’s musical career began at his kindergarten talent show. While the other children were jumping rope and performing dance routines, Miller knew he would be singing. After his rendition of “God Bless America,” his parents sought to help Miller further his musical talents.

He performed in musical theatre from fourth grade until his senior year in highschool. He pursued music by taking vocal, piano and guitar lessons. In elementary school, Miller was bullied by other children for his passion for singing and his higher singing voice.

Later in high school, Miller’s mother encouraged him to listen to popular radio music and perform for crowds. Britney Spears and Mariah Carey were among his favorites, but he grew tired of singing other people’s words.

Miller noticed that when he performed, people stopped and listened. He had a platform to share whatever message he wanted. Miller began writing songs for “Dark Clouds Over Suburbia” over five years ago as a way to combat his experiences and struggles in high school.

“It became a means of survival and I was writing it for me, but also I realized in the process that other people are going through stuff as bad as me. I felt like I was all alone, but I wasn’t. I turned it into an album to help people like [other artists’] music has helped me.”

He perform his original music for the first time when he was acting as the host for his high school talent show. He performed “Same Mistakes,” a song that later appeared on his debut album.

The lead single for the album, “Downfall,” was released in the spring, but years of preparation went into releasing this single. Originally written in 2015, “Downfall” is one of three songs on the album that were written spontaneously in the heat of an emotional time when Miller felt like he has no one else to turn to.

“The song came out of the idea of ‘If I had a breakdown right now, what would that be like?’” Miller said. “Rather than letting that happen, I’m going to take those emotions that would go into that and create this other world where that does happen where I can get the breakdown out of my system, but through the song.”

Miller knew the summer after his high school graduation in 2017 that “Downfall” would be the lead single for the album. He performed the song at as many shows and venues as he could to begin promoting the song and his upcoming album.

Performing “Downfall” was scary for Miller. It was the first time he truly put himself out there to perform songs based on his personal struggles. Miller was blown away by the positive feedback from his performances and the official release of the single in April.

“I get so excited when people compliment me because that’s hours I’ve put into recording it, getting the music done and all that,” Miller said. “It’s a really big payoff.”

With the positive feedback following the release of “Downfall,” Miller focused on the release of his album, “Dark Clouds Over Suburbia,” which features 14 original songs and was released Nov. 22.

All of the songs on the album were written during Miller’s time in high school. Songwriting gave Miller a way to express the intense emotions and challenges he was facing when he felt like there was no one else to turn to.

Now, Miller hopes his album will serve as a message to others going through the same problems. People advised Miller to take some songs off the album because they were too personal, but he knew that putting his experiences out in to the world would help others.

“I went through some really traumatic stuff that went in to writing this album,” Miller said. “Not only did it validate my hard work and the hours I put into it, it validated that those experiences weren’t just for nothing.”

“Dark Clouds over Suburbia” is available for streaming on all digital platforms. Follow Walter Miller on Instagram @waltermiller, Twitter @whmiller99 and Facebook for more information about the upcoming launch of physical copies of the album that will be available on waltermillerofficial.com.

Rev Rank: "Dark Clouds Over Suburbia" deserves all the hype on its one year anniversary