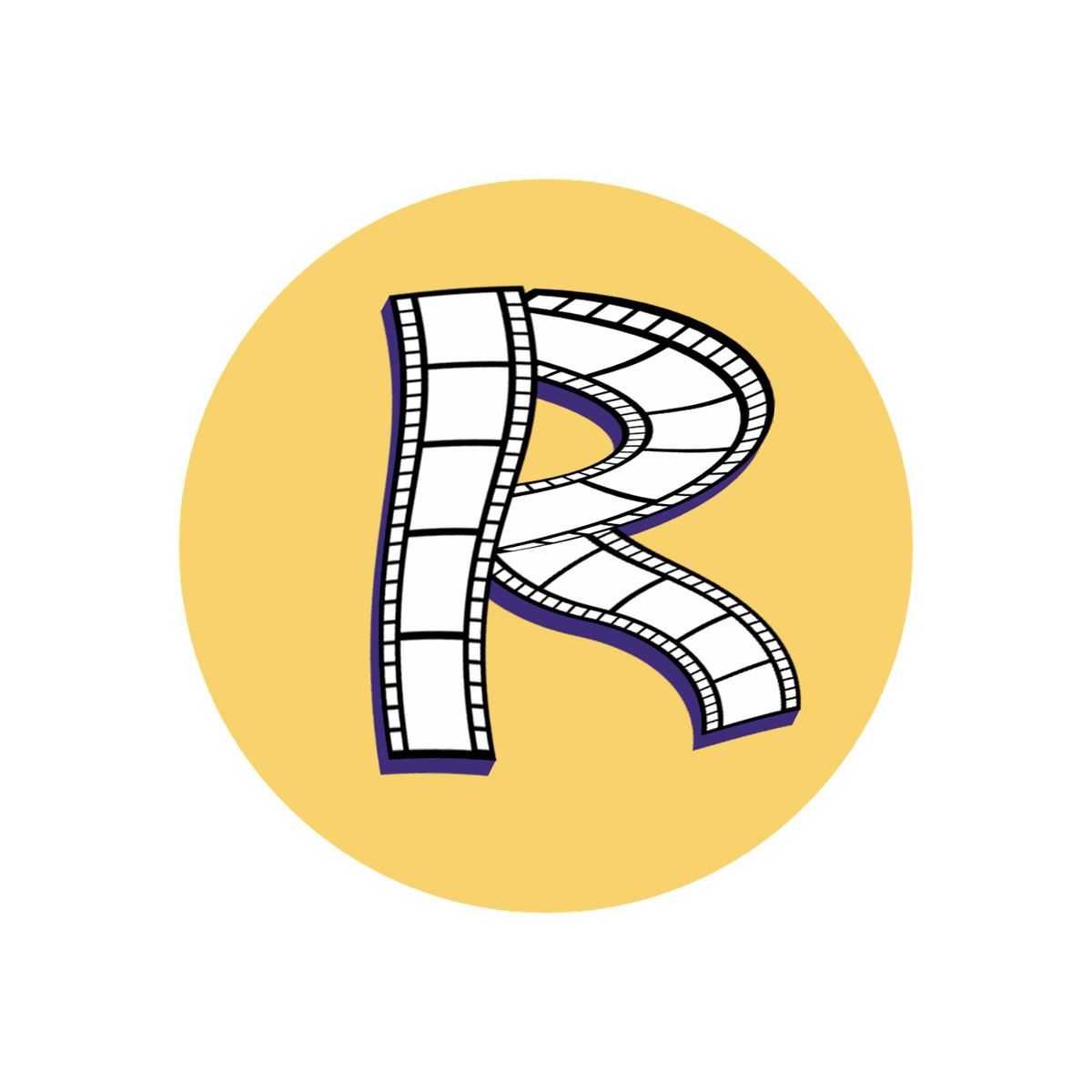 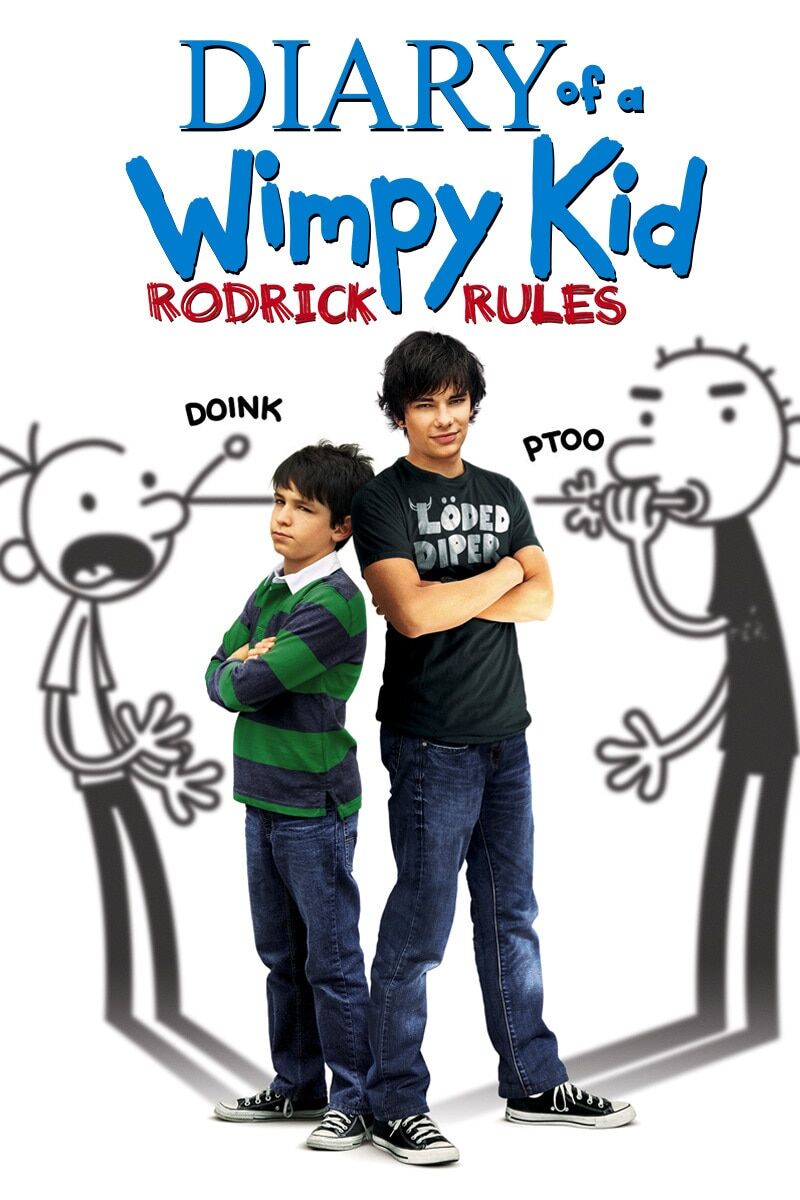 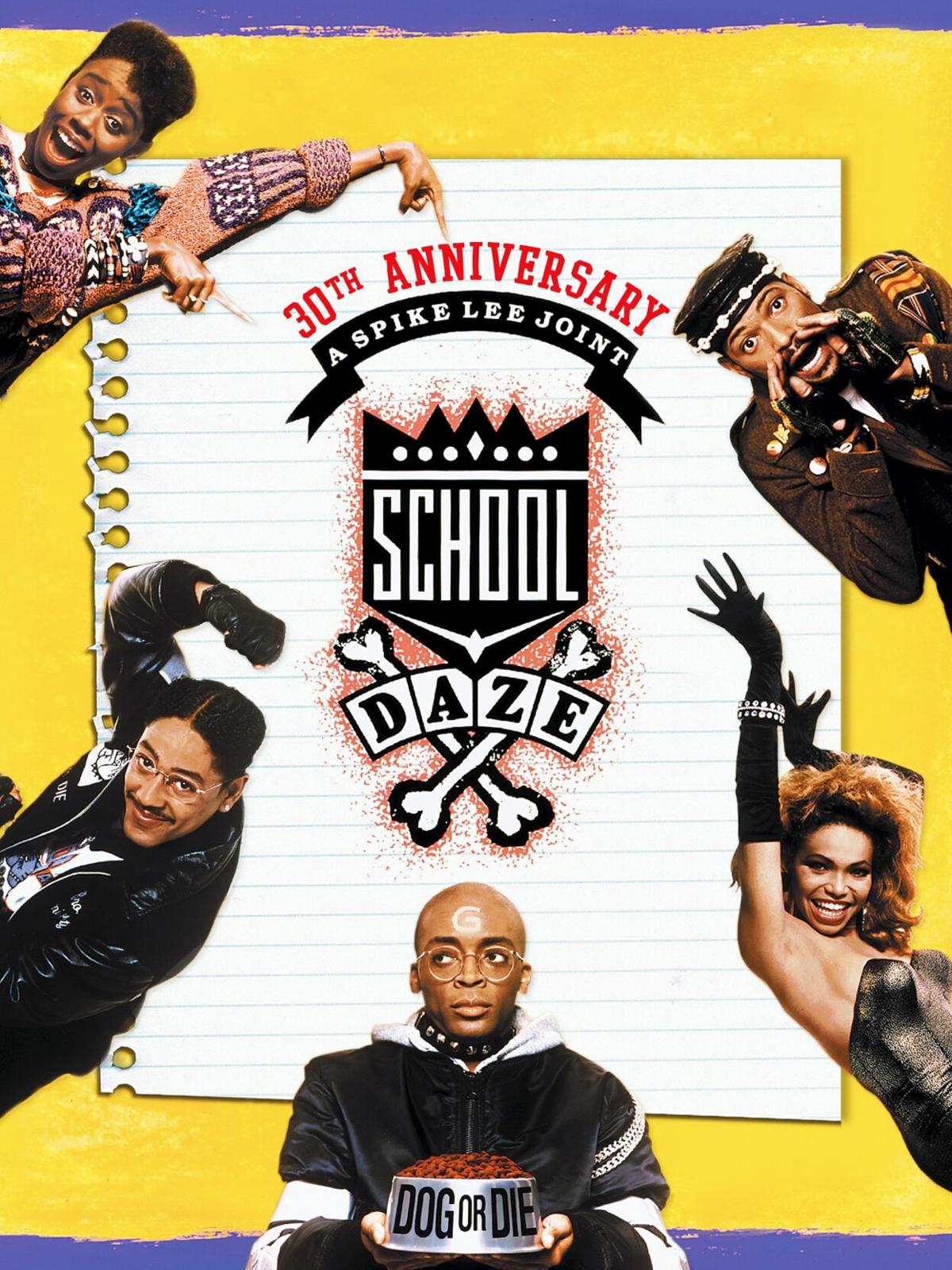 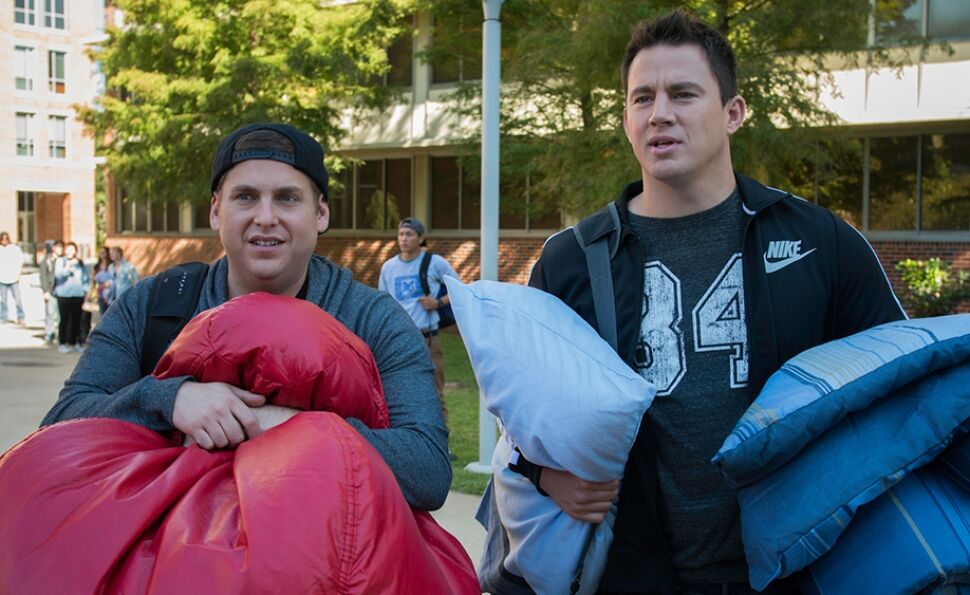 Well, it’s that time of the year again. With the summer vacation concluding, the time for school is beginning. Deep breath, everyone. Deep breath.

It is not all that bad because school heralds cool autumnal weather, game days in Death Valley, tailgating, reuniting with friends, and exciting holidays to boot. However, it is not everyone’s favorite time of the year. It surely isn’t mine.

So, what better way is there to circumvent the dreadful anticipation of resuming school than watching these excellent back-to-school films? This handpicked curation of films are essential watches for whenever you’re in between study breaks, homework, doing laundry, at your friend’s residence, or if you simply need a refreshing hit of nostalgia.

So, don’t be a Wimpy Kid. Take a day off from the kicking and screaming of the school daze and watch these dope back-to-school movies!

And of course, the cream of the crop itself: