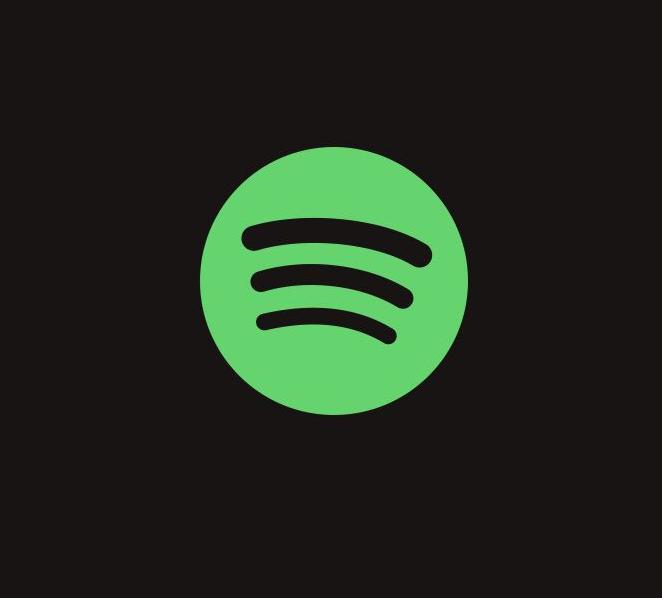 The first month of the new decade has finally come to an end, and it brought some exciting new music.

January seemed never ending, but now that’s over it’s time for us to recap all of the good music that it had. From the Grammy's to Justin Bieber's big comeback to the music scene, this year has already been huge for music.

Listen to some of my favorite tracks and January’s biggest hits on this week’s playlist.

Here’s the newest tracks and albums to check out from the past week’s releases.

Justin Bieber – “Get Me”

Yo Gotti, A Boogie Wit da Hoodie, Ty Dolla $ign - “Like That”

A Boogie Wit da Hoodie – “King Of My City”

These are all the things you should be watching that come out this week.

“Next In Fashion” (Netflix)

“Into The Dark: My Valentine: Episode Premiere” (Hulu/Feb. 7)