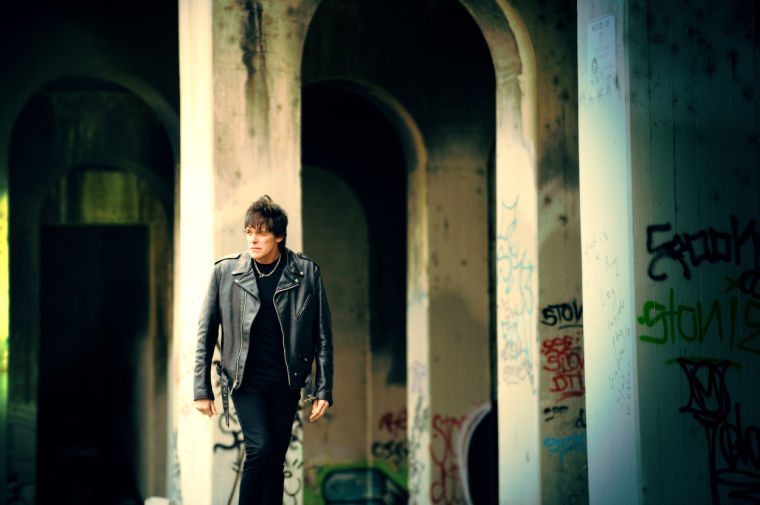 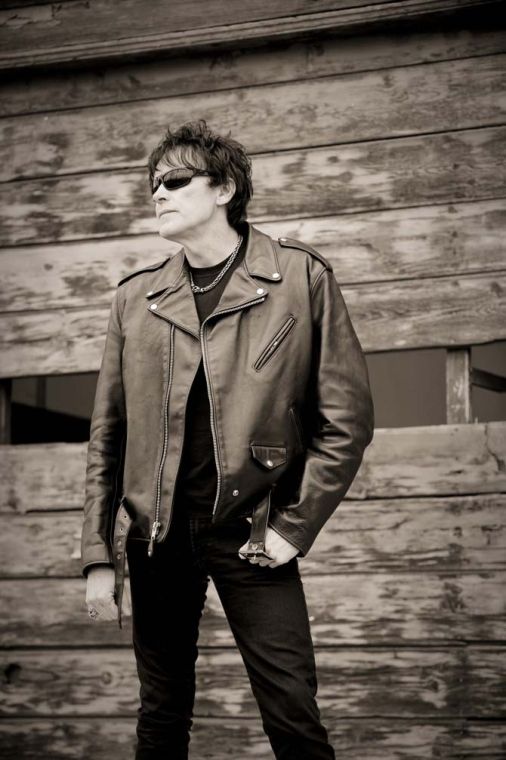 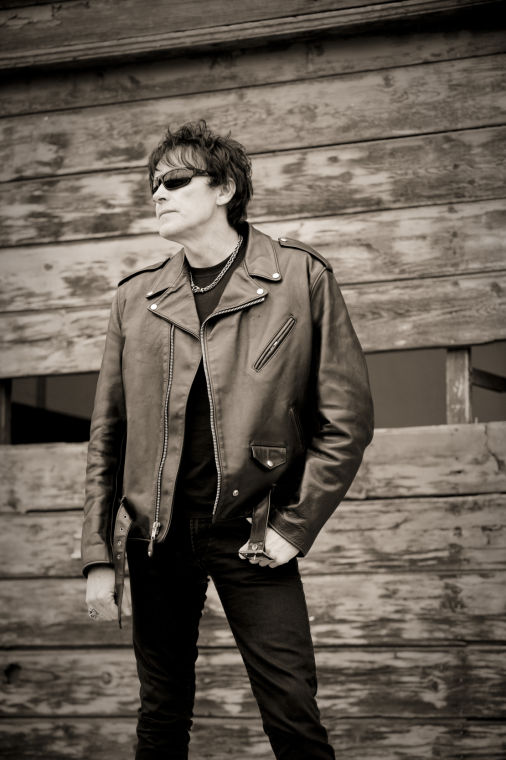 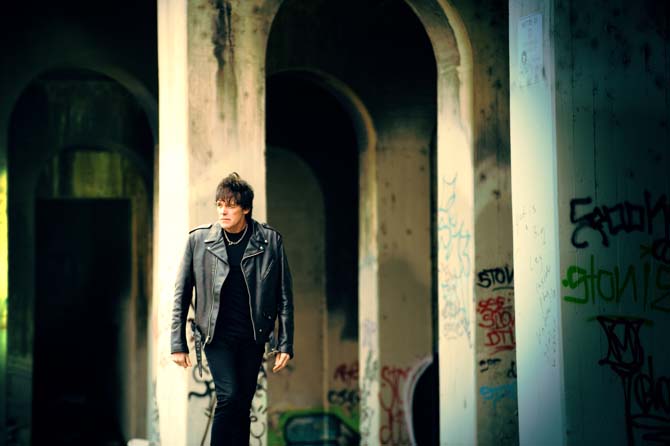 Richie Ramone is more than a former member of the Ramones.

While he credits the Ramones with his rise to fame, his legacy extends far beyond the punk band’s long history to a solo career that has garnered many fans in its own right.

Richie Ramone, also known as Richard Reinhardt, was the drummer for the Ramones from 1982-87. After disputes within the band, Richie Ramone left the group and put down the sticks for a while. In April of 2001, the Ramones’ lead singer Joey Ramone passed away. The death of Joey Ramone was very personal to Richie, as Joey encouraged him to write songs for the Ramones. He returned to the music industry shortly after.

In Oct. 2013, Richie Ramone released his debut album “Entitled” and is now embarking on his “Something in My Drink” tour, performing songs from the album. “Entitled” includes new songs written by Richie Ramone and new recordings of songs he wrote while still performing with the Ramones.

“I started writing and the material was so good,” Richie Ramone said. “[The album] wasn’t pre-planned at all but we decided to go after it.”

In 2011, the Ramones received the Grammy Lifetime Achievement Award for its effect on musical culture. Richie Ramone and all other surviving members were in attendance marking the first time all three drummers from the Ramones were under one roof.

“There are a lot of songs I love on this album. Too many. This record is off the charts,” Richie Ramone said.

Richie Ramone performs both as a vocalist and a drummer during his live performances. His rhythm guitarist, Ben Reagan, also plays the drums, allowing Richie to step from behind the drum set and move to the front of the stage and “kick kids in their faces.”

Richie said the live show is “more aggressive” than the album. While the Ramones were known solely for punk music, Richie Ramone adds a metal flare to his solo project. The performance incorporates mixture of punk rock and metal. Richie Ramone spends hours making sure the fans have a memorable experience.

“I want people to come and not be bored to death,” he said. “Without them, everything I do is meaningless.”

He encourages people to come out and “party” with him at the show, although he said he knows that many are hesitant about going to see him because of his connection with the new generation of music fans. The punk rock scene is not as strong as it once was, but he promises that it will be a fun time for those in.

“People will come and tell their friend about what they missed. They won’t want to miss out on this,” he said.

Richie Ramone will be performing at Mud & Water tonight. Doors open at 8 p.m. and the show will start at 9 p.m. The show is for ages 18 and older unless with parental supervision. Tickets for Richie Ramone’s concert are $10 on ticketfly.com and $12 at the door.

More information about Richie Ramone and the tour can be found at richieramone.com

“I want people to come and not be bored to death. Without them, everything I do is meaningless.”

Scattered thunderstorms in the morning, then mainly cloudy during the afternoon with thunderstorms likely. High around 90F. Winds light and variable. Chance of rain 70%.

A few clouds from time to time. A stray shower or thunderstorm is possible. Low 74F. Winds light and variable.

Scattered thunderstorms during the evening, then mainly cloudy overnight. Low 73F. Winds SE at 5 to 10 mph. Chance of rain 40%.