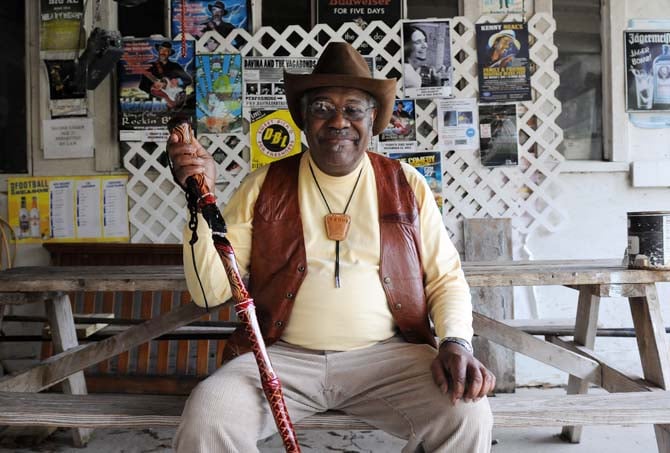 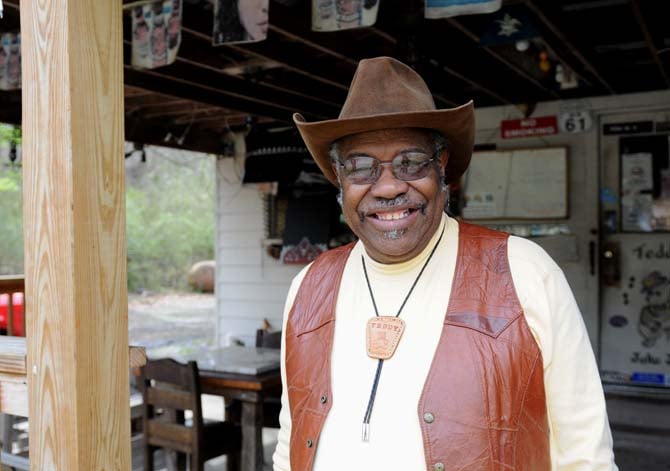 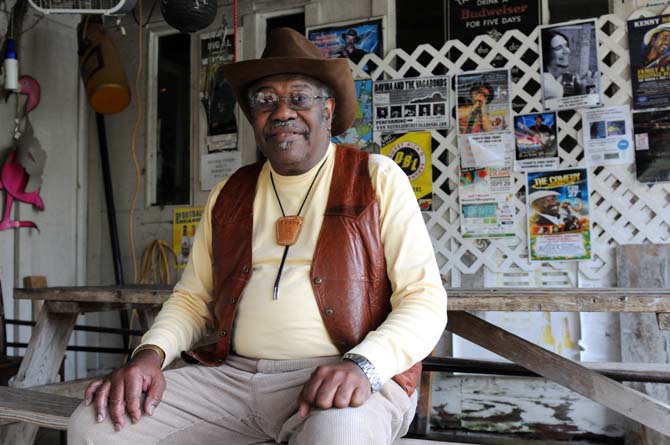 To Lloyd “Teddy” Johnson, few things are more important than honoring the past.

Johnson owns and operates Teddy’s Juke Joint in Zachary, La. Located on Old Scenic Highway, the Juke Joint is a bar, restaurant and funky music venue where both locals and travelers can unite to show their love for traditional Louisiana blues.

Johnson is a local character in Zachary who has been a part of the Juke Joint since birth. He was born in 1946 in the little shotgun house that would eventually become the Juke Joint. Johnson has spent most of his life at the Joint, and plans to remain there for the rest of his days. Since his birth in the building, the Juke Joint has had multiple additions, but the core remains the same. The spot where Johnson came into the world is just feet away from the joint’s stage.

“I try to keep it the same as I set it up from the get go,” Johnson said. “I made it up to make people feel comfortable, like they are doing something they have wanted to do for a long time.”

Johnson cherishes the joint’s old-school style and strongly believes his distinct style makes for a great deal of fun. Teddy’s Juke Joint is covered with fun knickknacks that contribute to its distinct atmosphere. The walls are decorated with Johnson’s guitars and pictures and are covered by his collection of license plates from different states.

The joint mainly plays blues music, but does not limit itself when it comes to music styles. People come from all over to the joint to listen to R&B, rock ‘n’ roll and country music while enjoying food and drink.

Johnson keeps things simple with the menu in his place. His wife and partner Nancy Johnson serves up classic meals like red beans and rice, turkey wings and burgers with white bread instead of buns.

“Our food tastes the same way it would have tasted 80 to 100 years ago,” Johnson said.

Appreciation for the past has always been a huge selling point for Johnson. The respect Johnson shows for history has brought a lot of attention to the Juke Joint over the years. Teddy’s Juke Joint has had guests from all over the nation and more than 18 different countries. Several news sources, including The New York Times, have covered the joint.

“Its funny how many people are interested in this little place,” Johnson said. “You never plan on things like that happening. They just do.”

Though he admits opening up a place somewhere else might be more profitable, Johnson said he could never imagine leaving the Juke Joint.

“If being rich means leaving Louisiana, then I’ll just stay right where I am,” Johnson said.

"I made it up to make people feel comfortable, like they are doing something they have wanted to do for a long time."