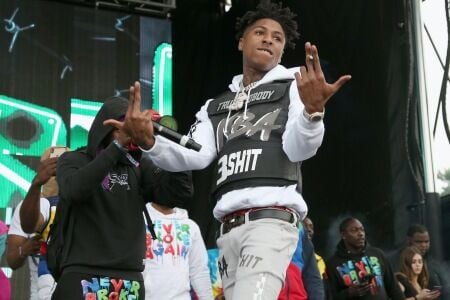 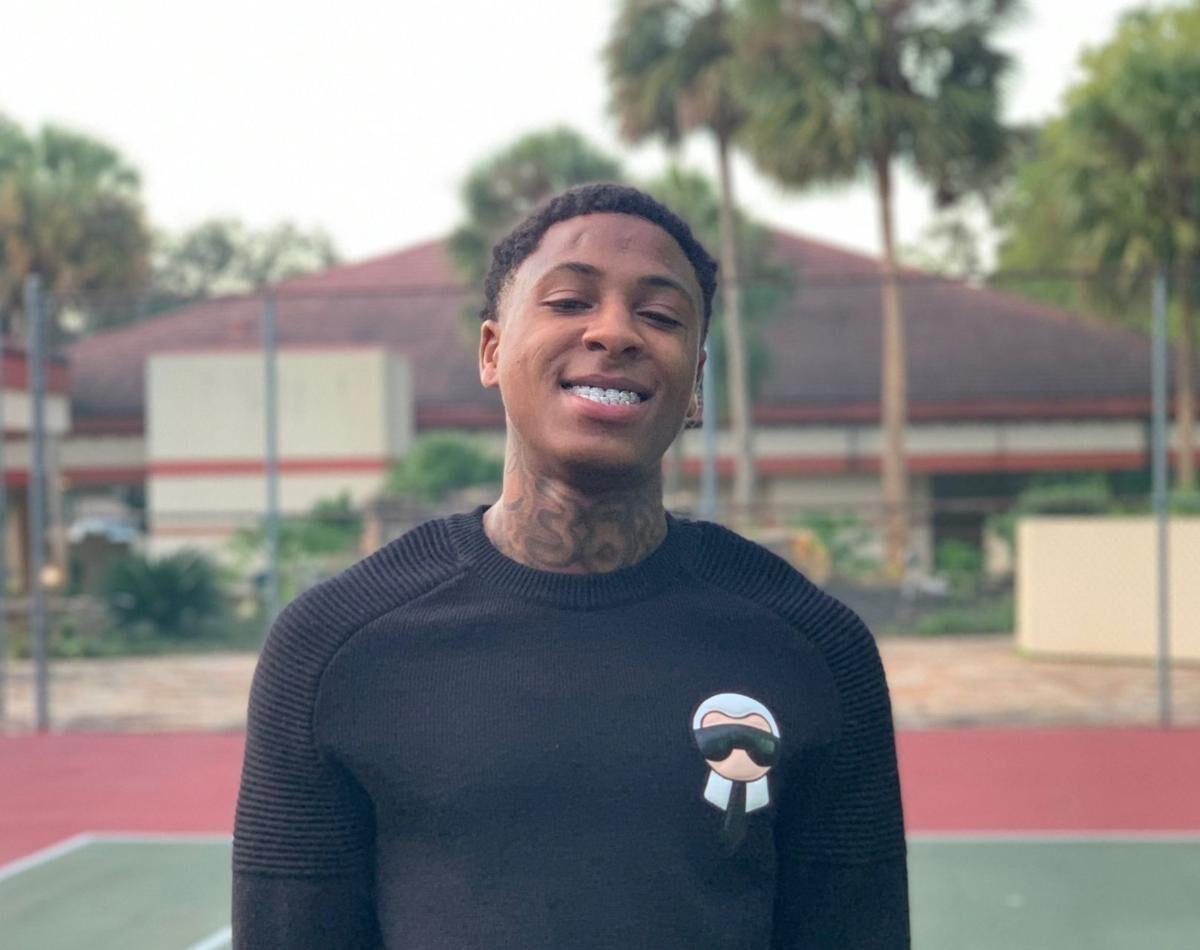 NBA YoungBoy was released on bail on Oct. 27, 2021, the fifth anniversary of his breakthrough mixtape “38 Baby.”

Kentrell Gaulden, also known as NBA YoungBoy, was indicted on a firearms charge in March 2021 and spent the past seven months in prison in St. Martin Parish. He will now serve pre-trial house arrest at his Utah residence. For now, he has evaded a case that lawyers allege the FBI called "Never Free Again."

YoungBoy is the GOAT from LSU’s backyard. Millions of teenagers are online flooding comment sections with “yb better” at any given time.

Now the creator of over 20 musical projects, the college-aged rapper has done a lot in his 22 years. Rapping since the age of 14 and amassing a large fanbase at 17, few rappers match his level of success at such a young age.

The mixtape “38 Baby” shot YoungBoy to the top in Baton Rouge, gaining attention from the local legends as well as getting plays nationwide. YoungBoy has entranced the young male audience of all races across the country, being comparable to only a few other artists recently.

Still, it is hard to mention any recent young rapper in the same breath as the BR native. After “Sincerely, Kentrell” knocked Drake’s latest album from the No. 1 spot on the Billboard 200, YoungBoy joined Taylor Swift as the only artist to have an album go No. 1 in each of the past three years.

One area in which YoungBoy has supreme reign is YouTube. With none of the high-budget video shoots or album rollouts, he still manages to constantly sit atop the YouTube music charts. Other artists have their turn, but YoungBoy is the apparent Nick Saban of YouTube views.

At this moment, YoungBoy also wears the crown for Louisiana rap. With the city producing no stars comparable to YoungBoy in the past few years, he is keeping Louisiana on the map of impactful rap-producing states. His reach alone puts this city and state above many other places with multiple popular rappers.

YoungBoy fans are thrilled that he is no longer in prison, but his legal troubles are from over. Whether free or locked up, NBA YoungBoy releases hits so his fans will always have music to rap word-for-word while watching his YouTube videos. His legacy will continue to grow with each song. The “yb better” comments will only become harder to argue with, whether they are relevant to the context or not.

63°
Showers in the Vicinity

Showers early then scattered thunderstorms developing later in the day. High 57F. Winds NE at 5 to 10 mph. Chance of rain 50%.