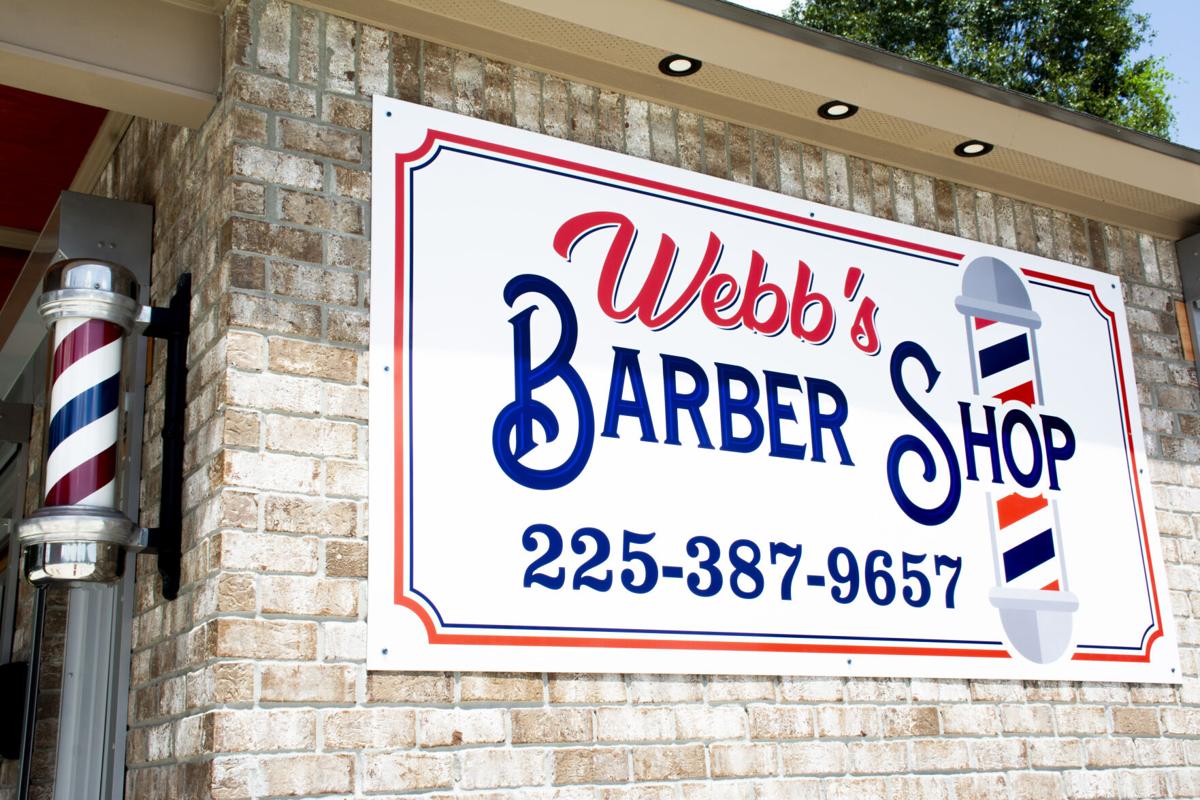 The new location of Webb’s Barber Shop sits across the street from the old location on Friday, Aug. 20, 2021, at Eddie Robinson Sr Dr. 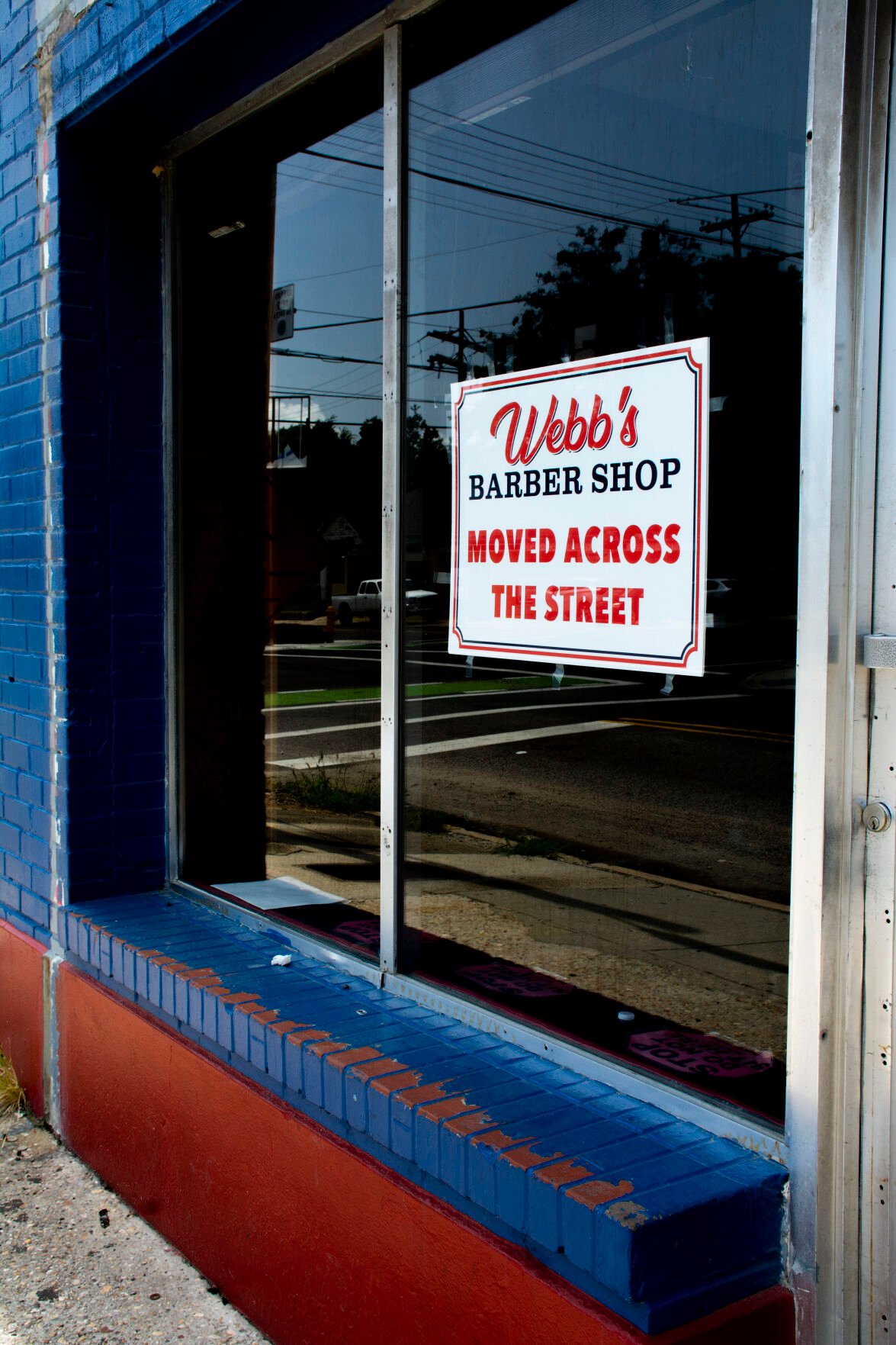 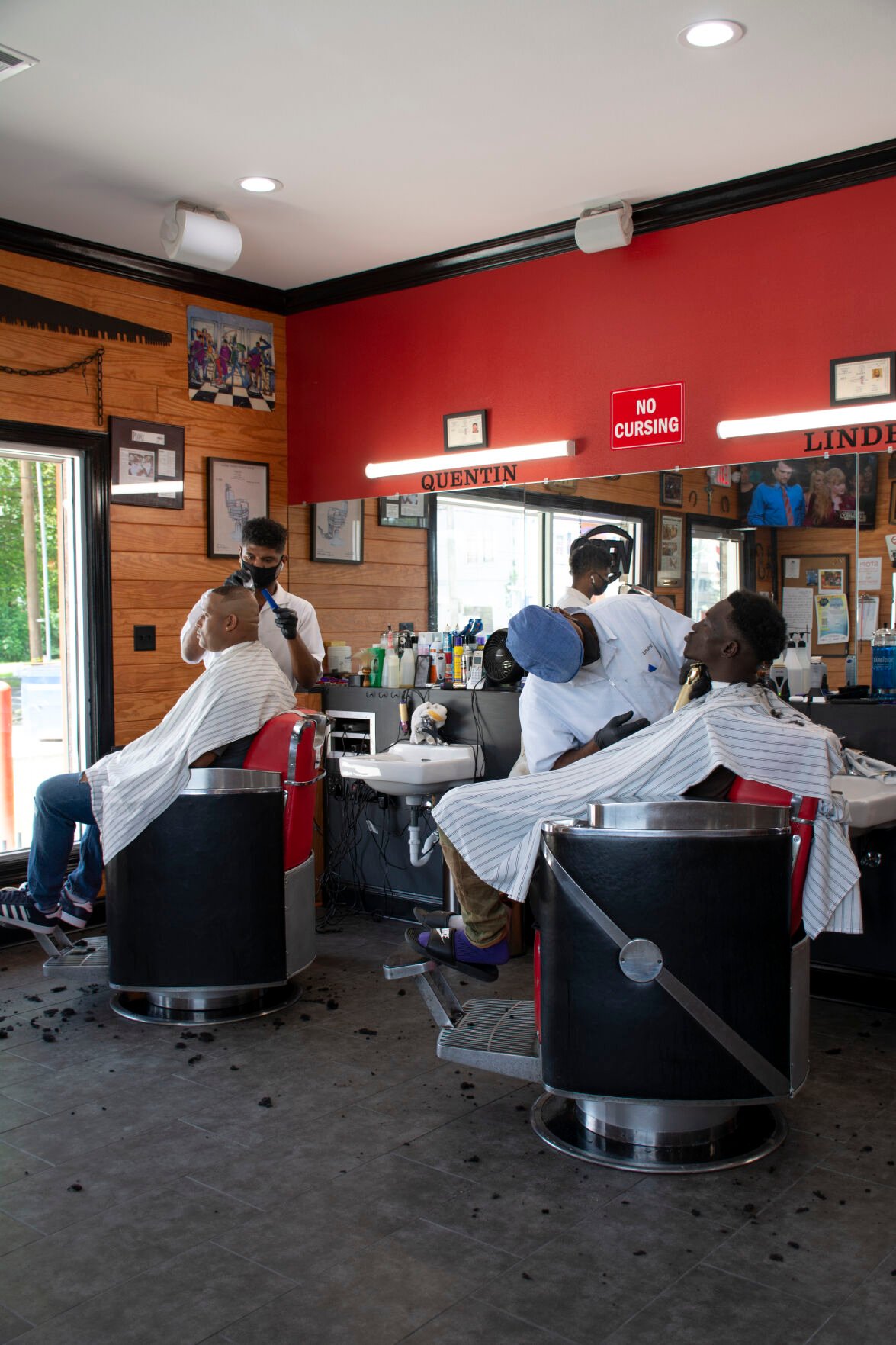 Buildings do not travel, but tradition does. Webb’s Barbershop and its more than 90 years of tradition moved to a new location on its native street, Eddie Robinson Sr. Drive in late July.

In the heart of Baton Rouge, Webb’s remains one of the city’s premier locations to get a haircut, and their most recent upgrade only helps that claim.

Lenny Davis, the grandson of founder Henry Webb, bought the land parallel to the original location in 2016 and began planning the move soon after.

He added that the 100-foot move didn’t result in the loss of any regular customers, despite that being a common problem for businesses that change locations. All of the decorations and most of the furniture are the same, making the shop feel familiar to returning customers.

The unexpected COVID-19 pandemic did not hinder the move but has changed day-to-day operations.

Anyone familiar with black barbershops knows the role that they play in the Black community. The socio-cultural impact of the large gatherings and heated conversations within barbershops is immeasurable. Webb’s in particular, where the staff consists of two brothers and a father and son duo, has a rich and history-filled environment that relies on people socializing freely.

“It stopped people from coming in and waiting. It stopped a lot of conversations we had with our customers,” Davis said.

One-on-one conversations between barber and customer still occur, but it is not the same as a full shop.

Now in a larger, newer location, one can only fathom what the environment at Webb’s will be like when the pandemic is over.

Almost a century of history has been moved into Webb’s current location, where Davis and the other barbers are feeling at home.

They all laughed simultaneously when asked if there was anything they missed about the old location.