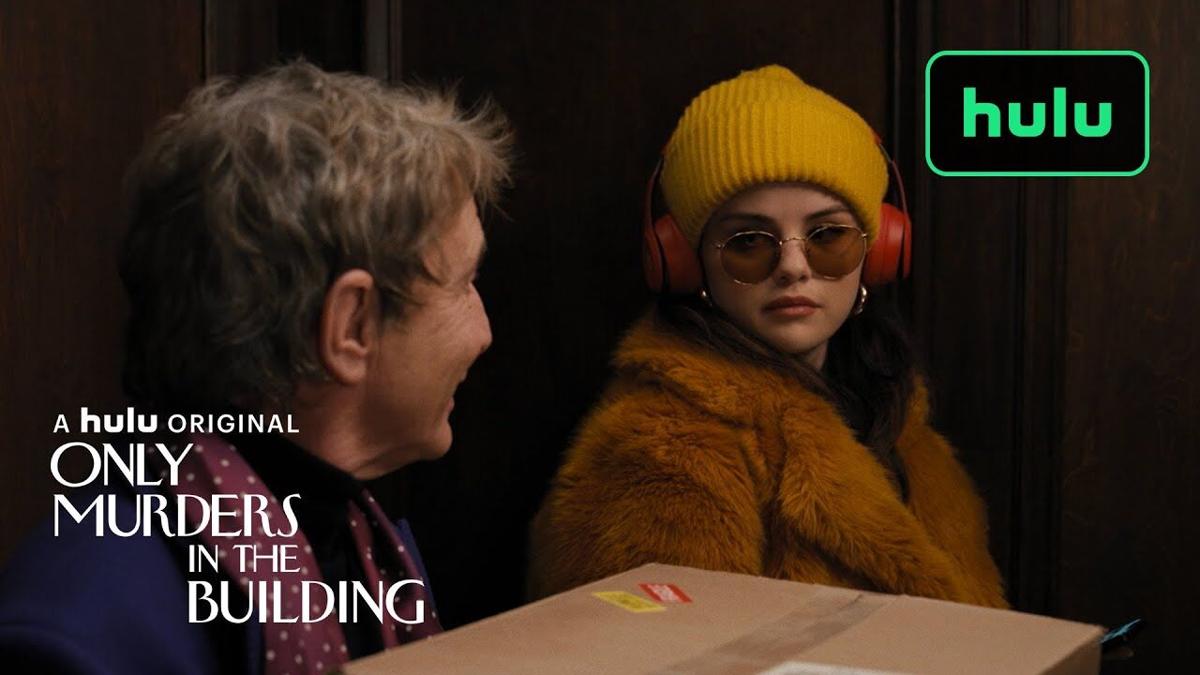 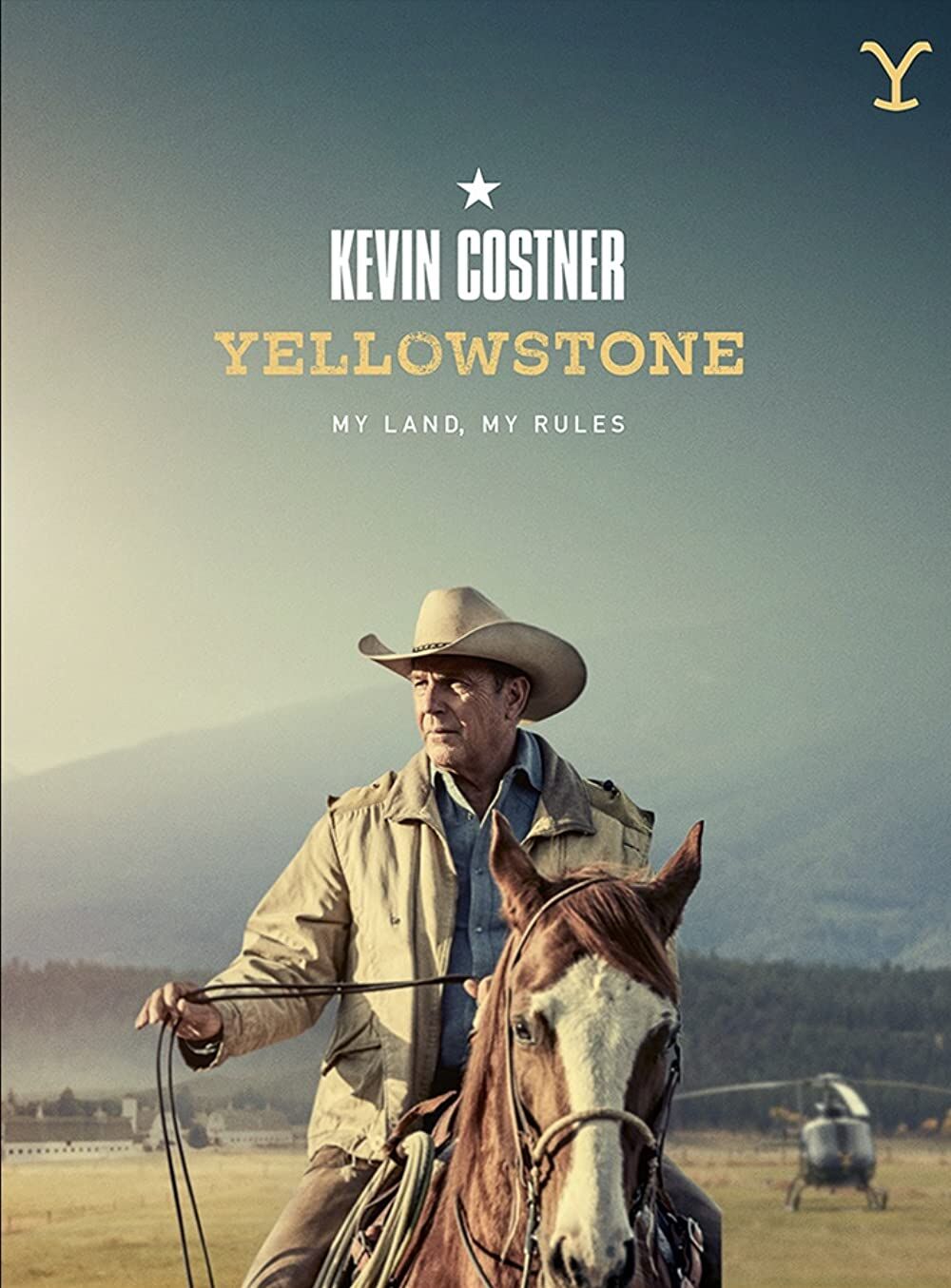 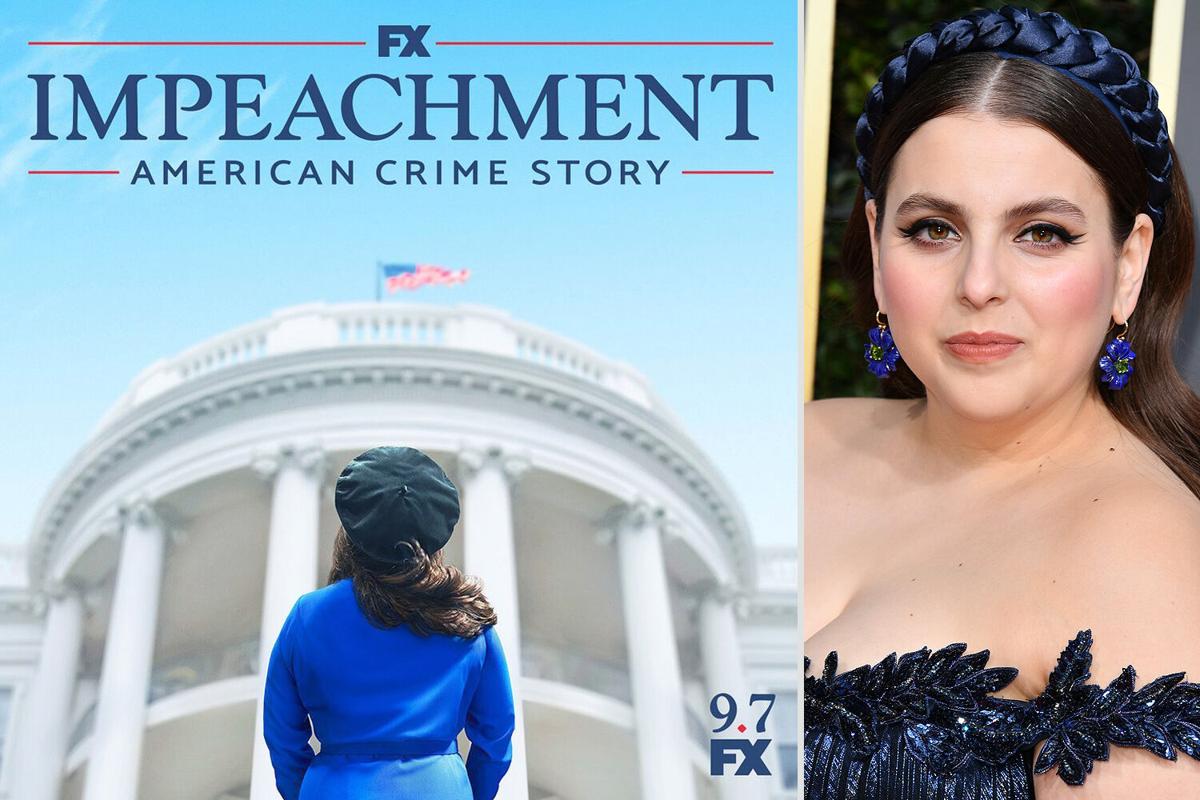 Fall always brings out some of the best and most popular television programs on cable and streaming services alike. This upcoming fall has an extensive and diverse lineup of both new and renewed seasons of everyone’s favorite shows, with the addition of some binge-worthy premieres.

Here is a list of some of the most highly anticipated new and renewed TV shows of fall.

This long-anticipated series has been catching glances from both comedy and murder-mystery fans. The show centers around comedic pair Steven Martin and Martin Short, along with pop musician/actress Selena Gomez to form a trio of neighbors obsessed with true crime podcasts. They become entangled in a murder that occurred in their Upper West Side apartment. With this star-studded cast and compelling plot line, viewers are bound to be binging this 10-episode series as soon as it is released.

If you’re a fan of Netflix’s drama series “Bridgerton” and have an appreciation for period pieces, it is almost vital that you watch this historical fiction series so you can catch up with the up- and -coming second season. Elle Fanning stars as Catherine the Great, the longest-reigning female ruler of Russia married to Peter the III of Russia, played by Nicholas Hoult. The series received rave reviews for its hilariously satirical screenplay and great casting and is 100% worth the watch.

With previous seasons receiving attention for covering infamous cases such as the O.J. Simpson trial and the murder of Gianni Versace, the third season of this crime anthology will center around none other than the Clinton-Lewinsky scandal. Clive Owen and Edie Falco will play Bill and Hillary Clinton, former President and First Lady of the United States, as they grapple with the media frenzy from Bill sleeping with White House intern Monica Lewinsky, played by Bernie Feldstein. This season was set to be made back in 2017, but was eventually scrapped by creator Ryan Murphy, though it is finally making its way to television.

This Emmy-winning series returns for a third season riddled with more family drama and the introduction of new cast members, such as Adrian Brody and Alexander Skarsgård. The series was supposed to start filming last fall after several delays due to COVID-19, but a Twitter announcement two days from HBO confirmed they will returning for a third season in October of this year.

Other upcoming TV Shows of fall 2021: