You are the owner of this article.
Edit Article Add New Article
You have permission to edit this article.
Edit
Home
Reveille
The Mag
KLSU
Podcasts
Tiger TV
Gumbo Yearbook
Housing Resources
Advertising
Share This
1 of 10 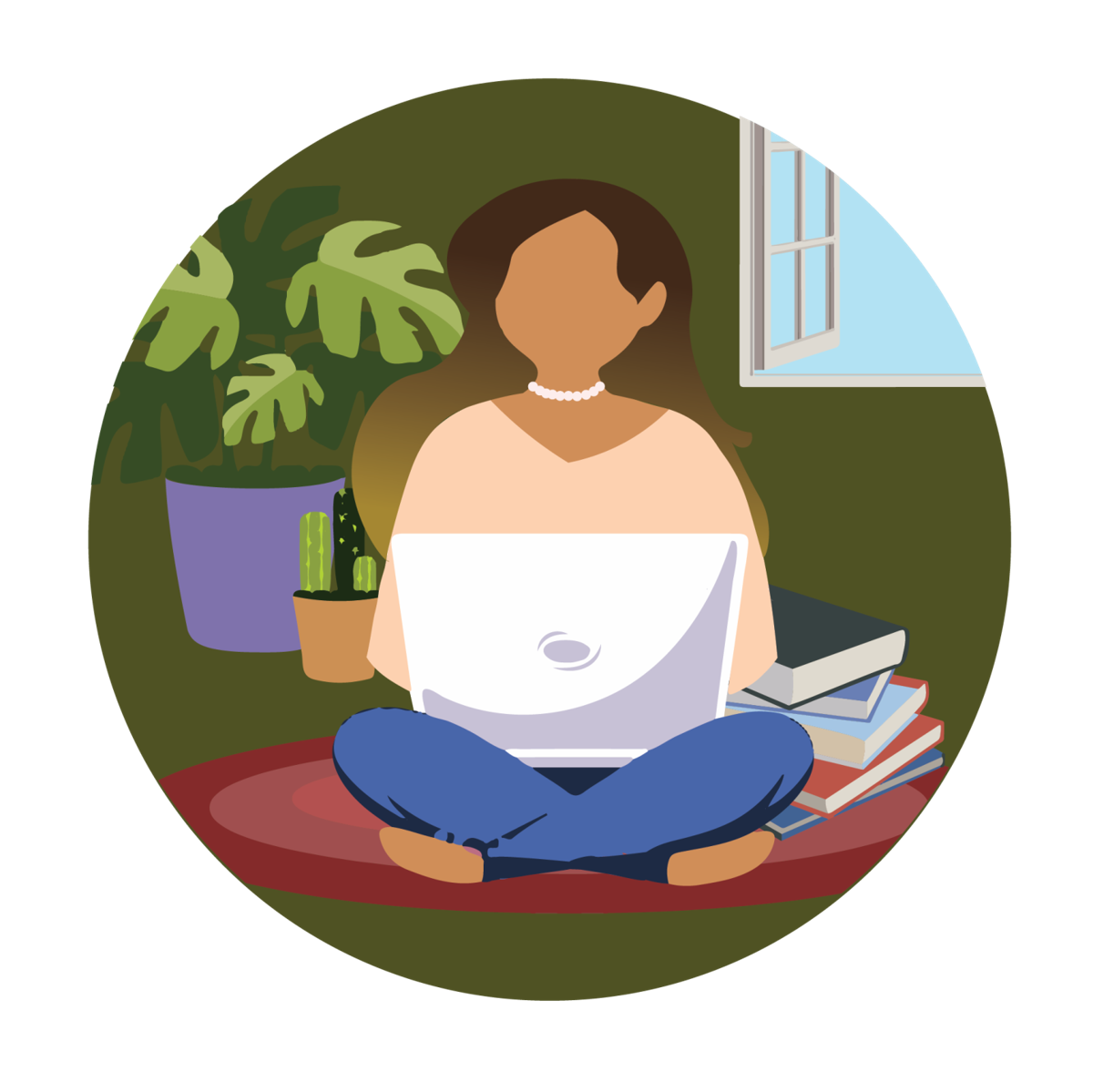 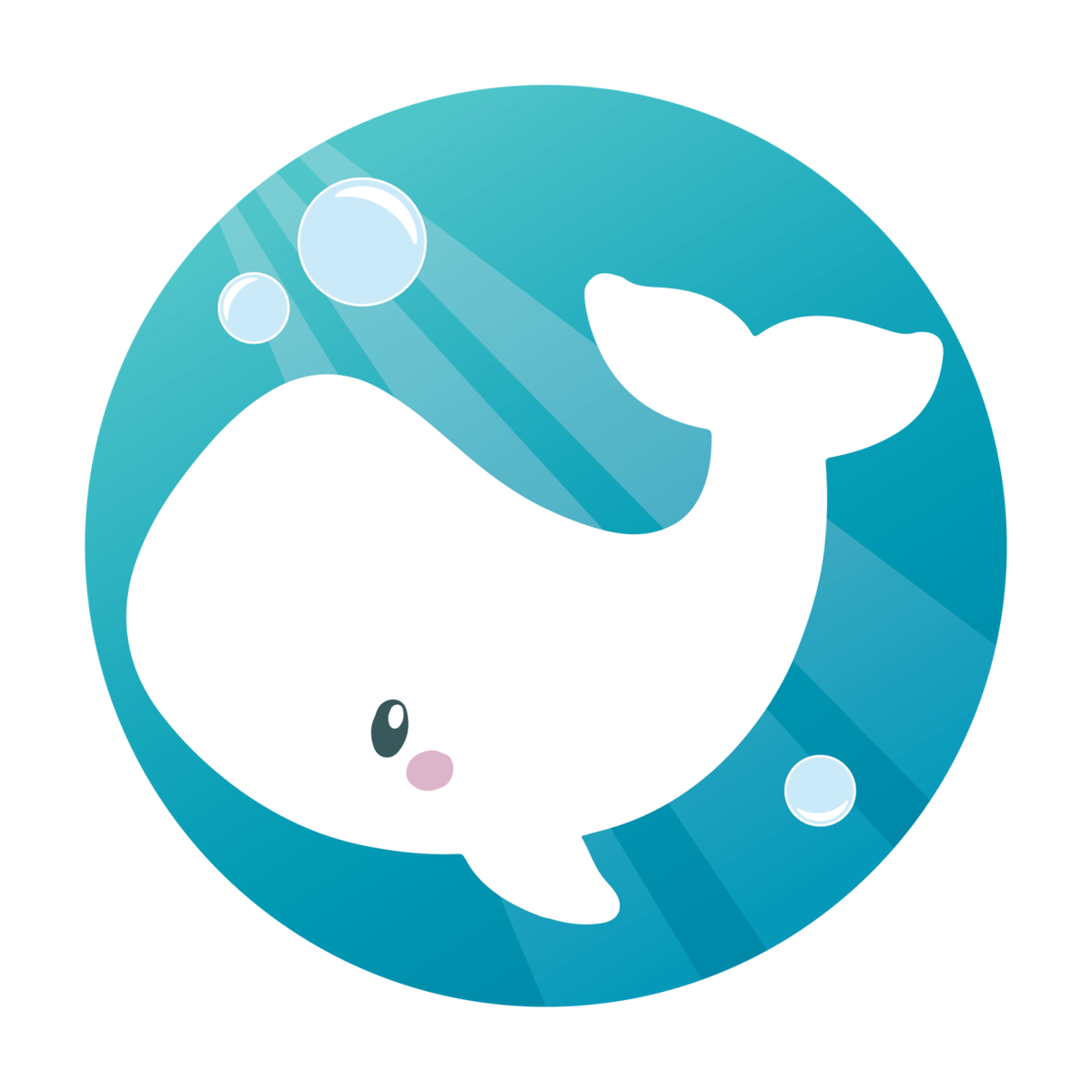 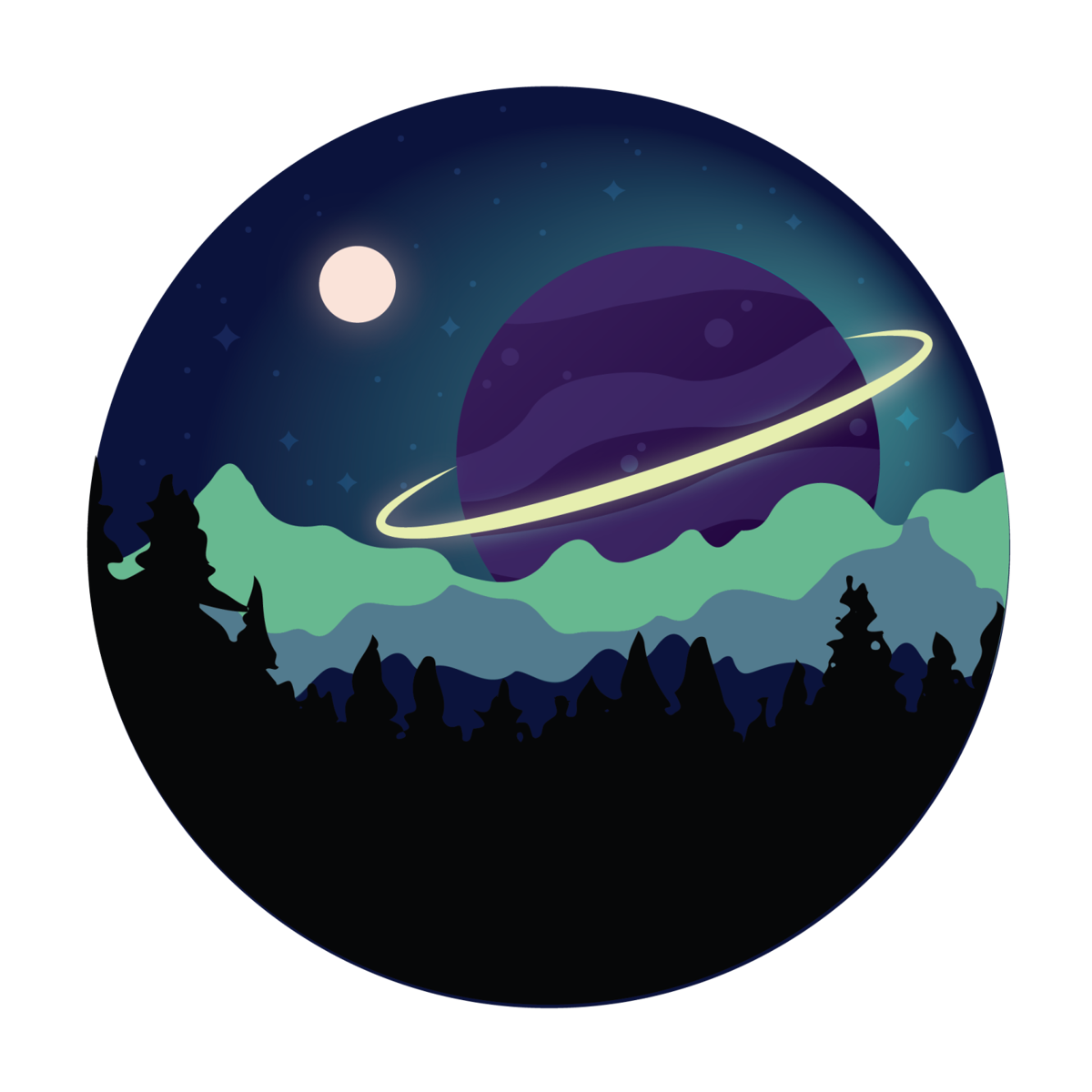 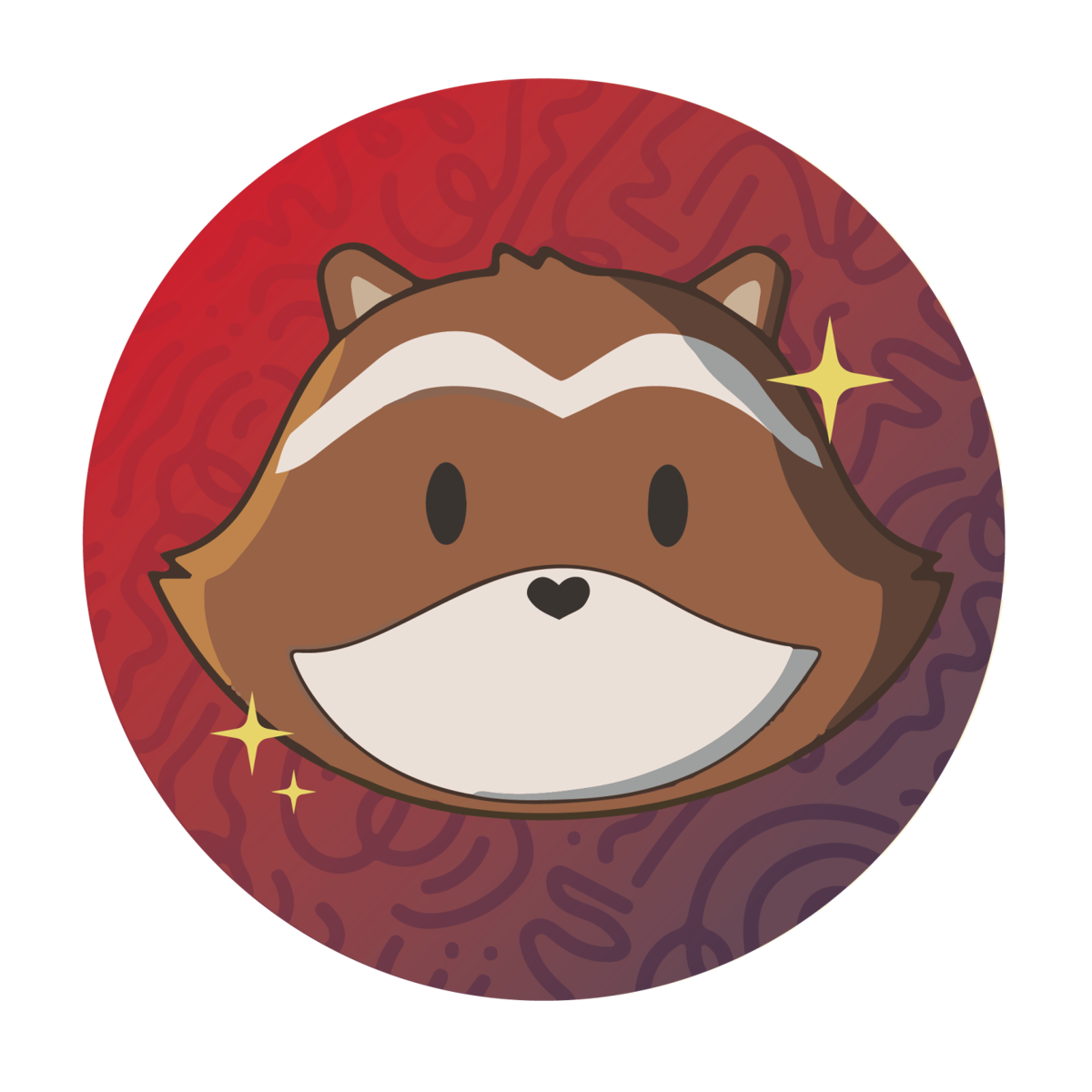 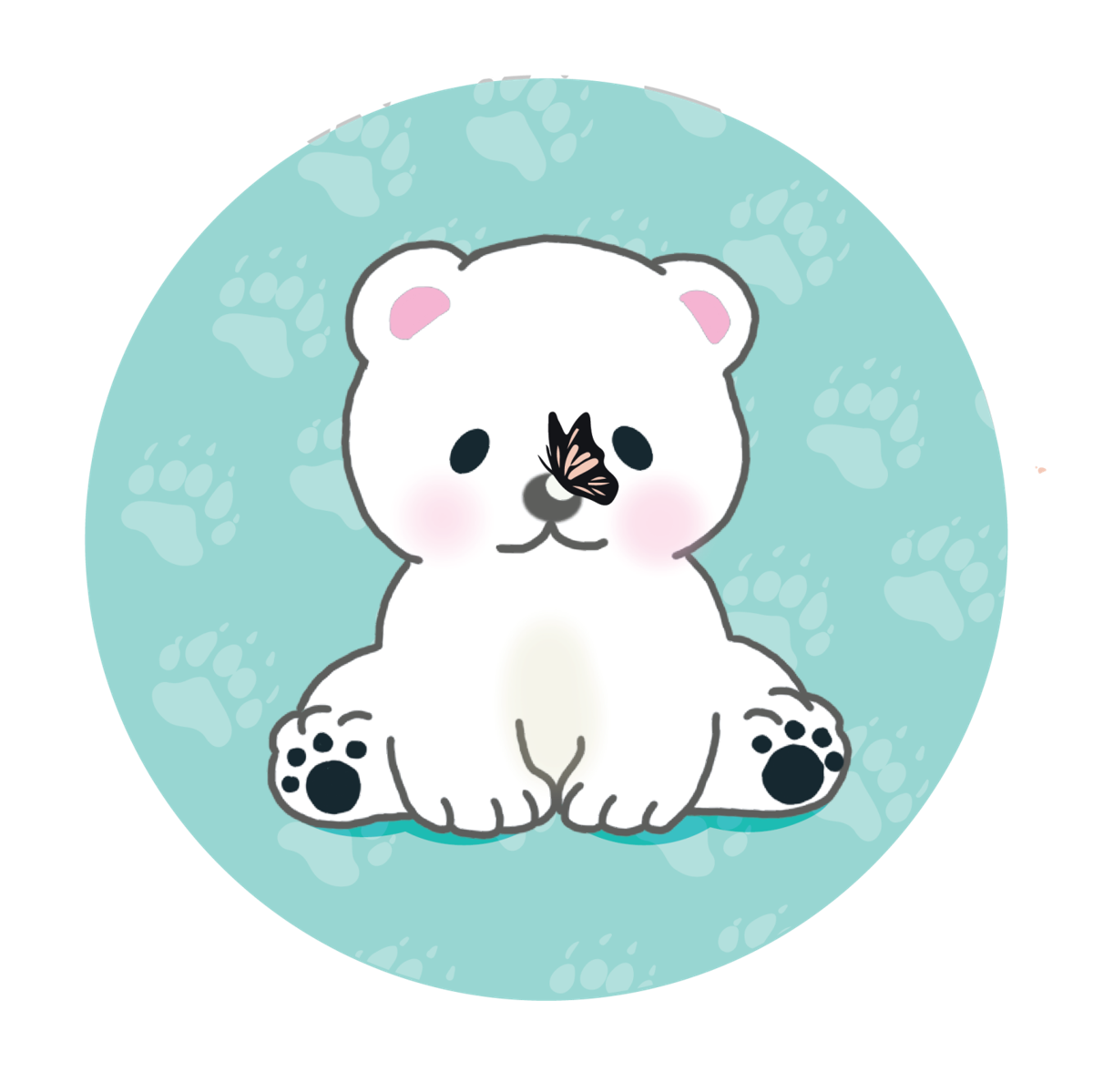 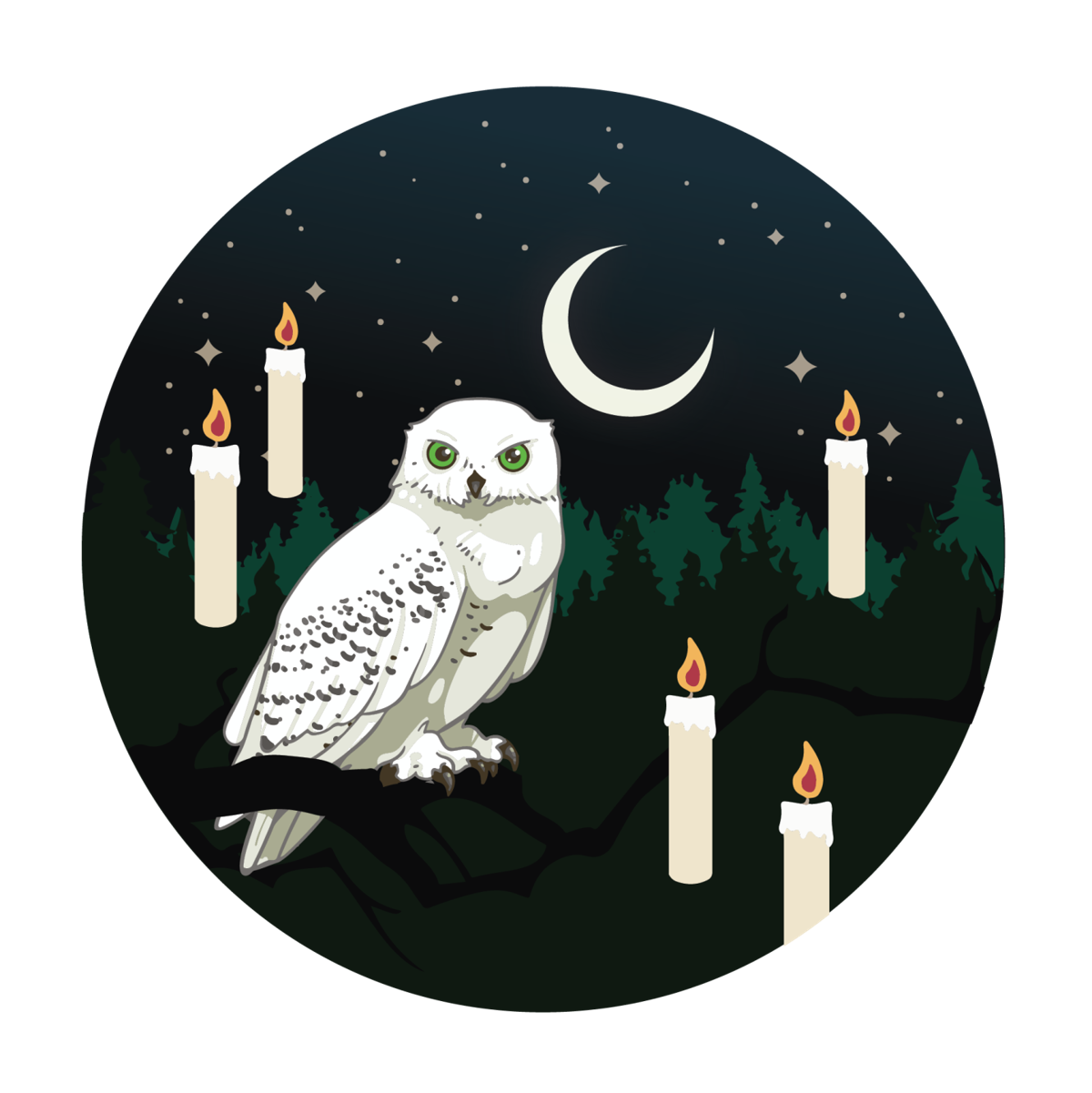 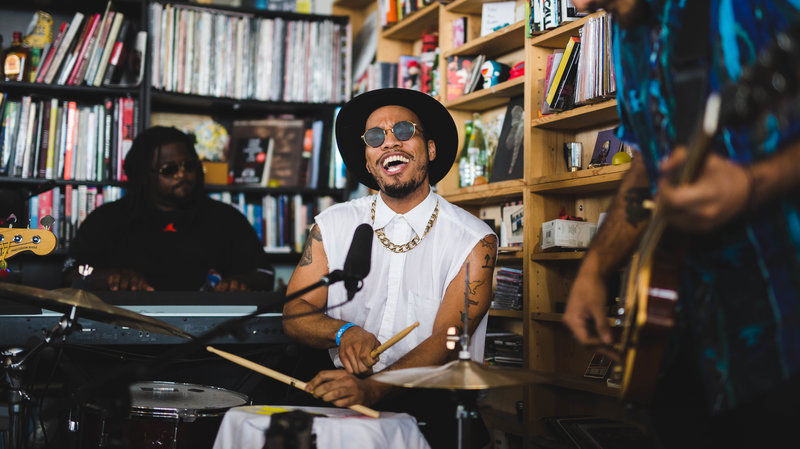 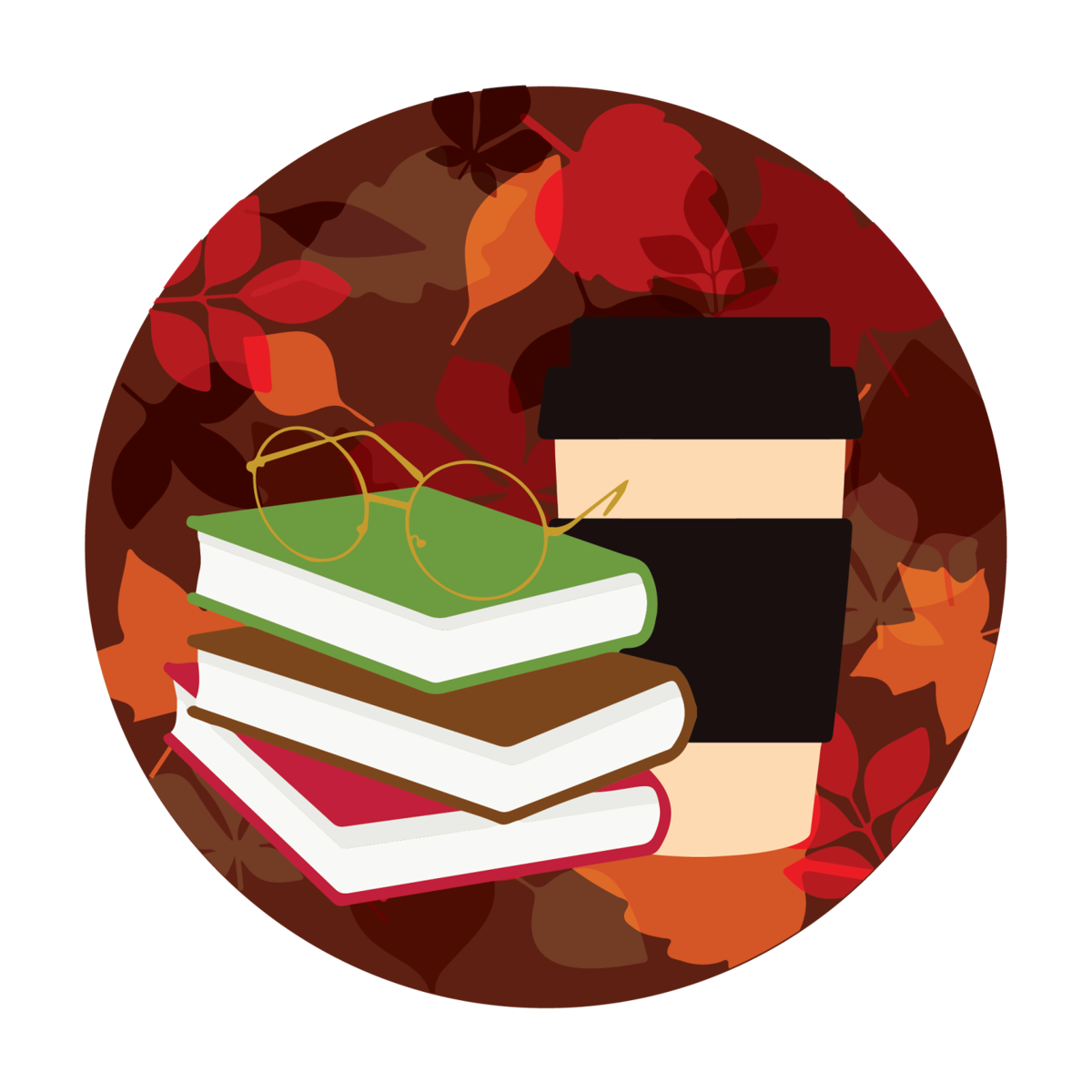 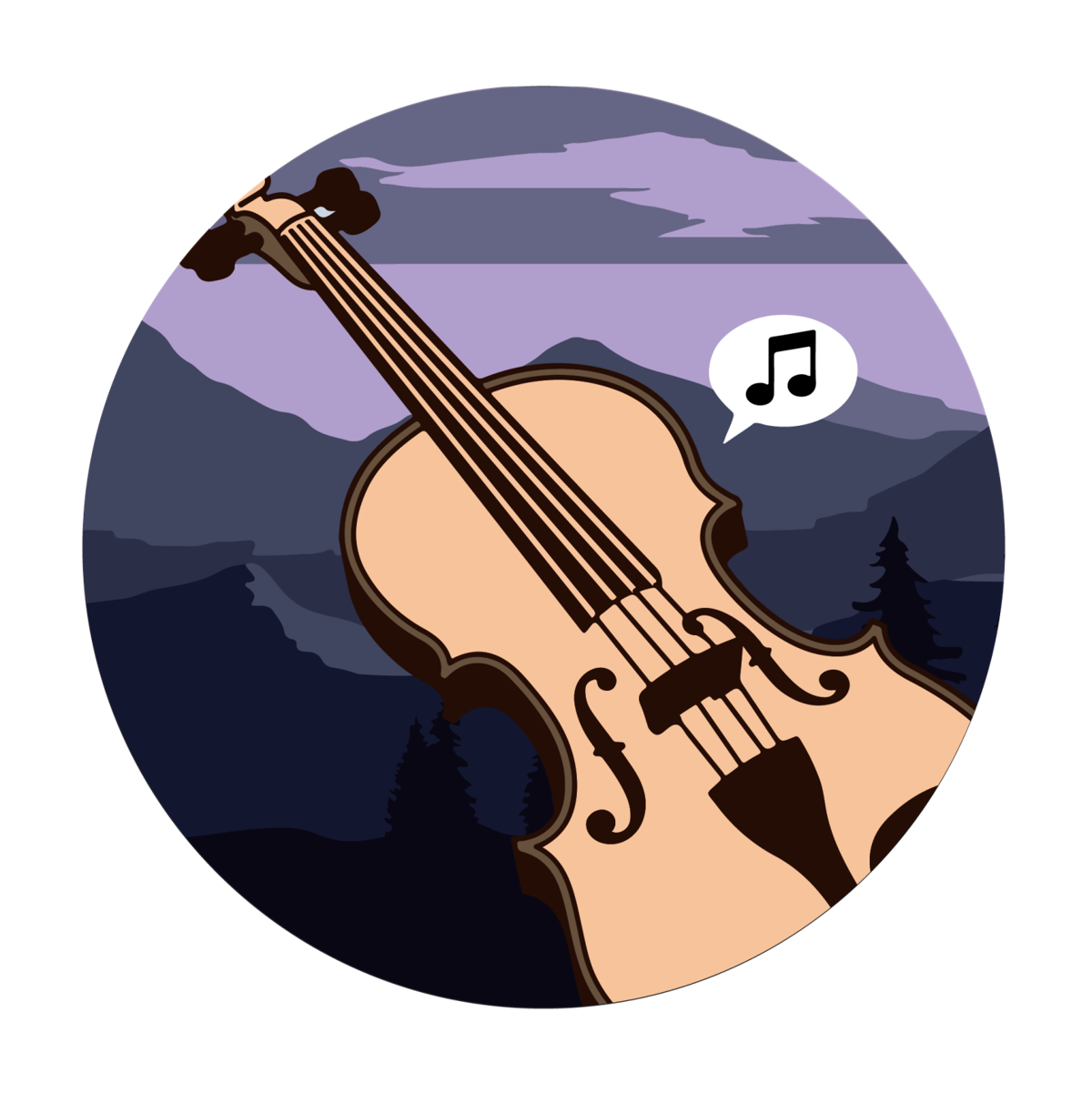 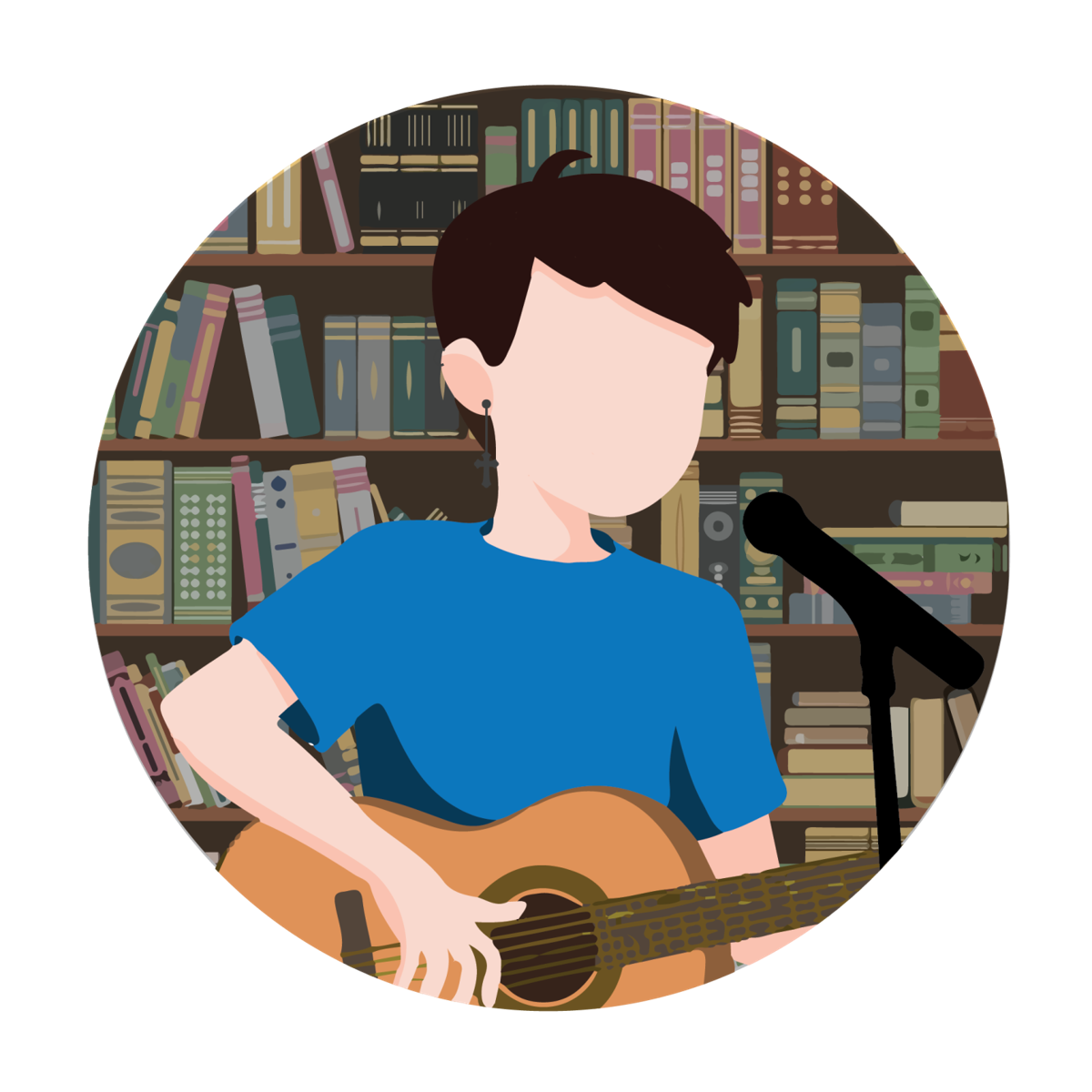 Online classes have weaseled their way into our lives. With more than enough distractions and fatigue from Zoom classes, it is hard to stay focused. If you’re like me, music on Spotify will also divert your attention. To ease the distractions, I usually scour YouTube for music so I can tune out the world.

If you have not heard, lo-fi is one of the most popular music genres. Most of the music is made by everyday people, leading to some amazing tracks. Lo-fi is so popular that Will Smith has lo-fi tracks on his channel, and someone even made an 8-hour lo-fi compilation of a Bernie Sander’s filibuster. If you can think it, there is most likely a lo-fi playlist about it.

Over the past few years, ASMR has taken over the internet. Instead of someone whispering in your ears for an hour, you can have the sounds of leaves falling or the sound of an 18th-century boat rocking on the waves. ASMR/ambience channels also have videos recreating the ambience of a library, café or bookstore, some of the places we can’t frequent because of the pandemic.

Here are some of the best YouTube channels for music to listen to while studying:

1. Chillhop Music: One of the most popular lo-fi channels on YouTube, Chillhop Music has plenty of videos to listen to. Each season it releases a brand new “Chillhop Essentials” that are usually an hour long. Join its adorable raccoon mascot and study to its instruments anytime.

2. Feardog Music: This channel has both good aesthetics and music. FearDog Music has some of the cutest thumbnails and titles, such as “butterfly hug ~ lofi hip-hop mix” with a cat playing with a butterfly. Most of its videos run for one hour packed with lo-fi hip hop beats.

3. Audrie Storme: A mix between a lifestyle channel and a study music channel, Audrie Storme offers a diverse set of content. Her videos often feature her studying or working alongside viewers.

4. Quiet Quest: I recommend Quiet Quest to those who want a longer video accompanied by softer music. Most of Quiet Quest’s music is classical or straight ambient. Instead of a cute mascot or a person studying along, this channel gives you beautiful scenery.

6. Miracle Forest: Have you ever wanted to write an essay in a Mythical Creature Sanctuary? If so, Miracle Forest has you covered. This channel has almost any fantasy, sci-fi or mundane setting you can listen to. Its older videos include library sessions and studying at Hogwarts.

7. ASMR Rooms: For anyone interested in Harry Potter, The Lord of the Rings or Game of Thrones, this channel has you covered. You can sit in your assigned Hogwarts house or in Cersei’s Chamber. Most of this channel’s ambience is relaxing and perfect for concentrating.

8. Autumn Cozy: Just as the name suggests, Autumn Cozy is all about seasonal ambience. The channel has playlists such as “autumn ambience,” “spring ambience” and “Halloween ambience.”

9. NPR Music: Last but certainly not least, famous for its public broadcast radio, NPR Music also has a music YouTube channel where musicians perform in its office. Almost any musician you can think of has been on Tiny Desk Concert. I recommend this channel to everyone because most of the performances are laid back and immaculate.

It’s the final countdown: Prepping for finals and how to de-stress

Come on Tigers, push, push, push. The last week of school is here, and finals are fast approaching.

Variable clouds with thunderstorms, especially during the evening. Low near 70F. Winds SE at 5 to 10 mph. Chance of rain 40%.

A few clouds from time to time. A stray thunderstorm is possible. Low 71F. Winds ESE at 10 to 20 mph.