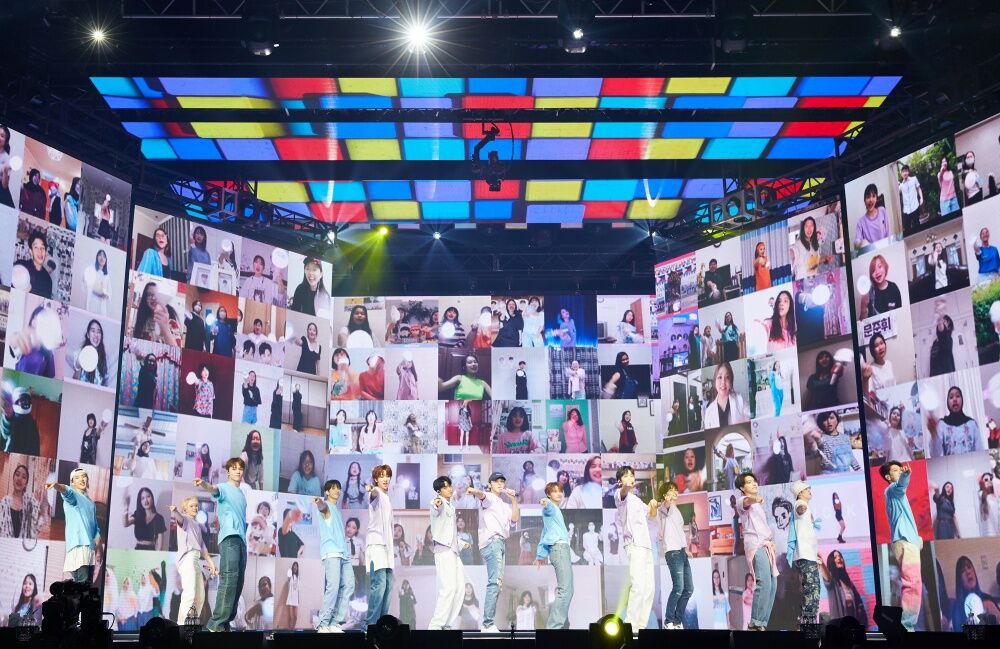 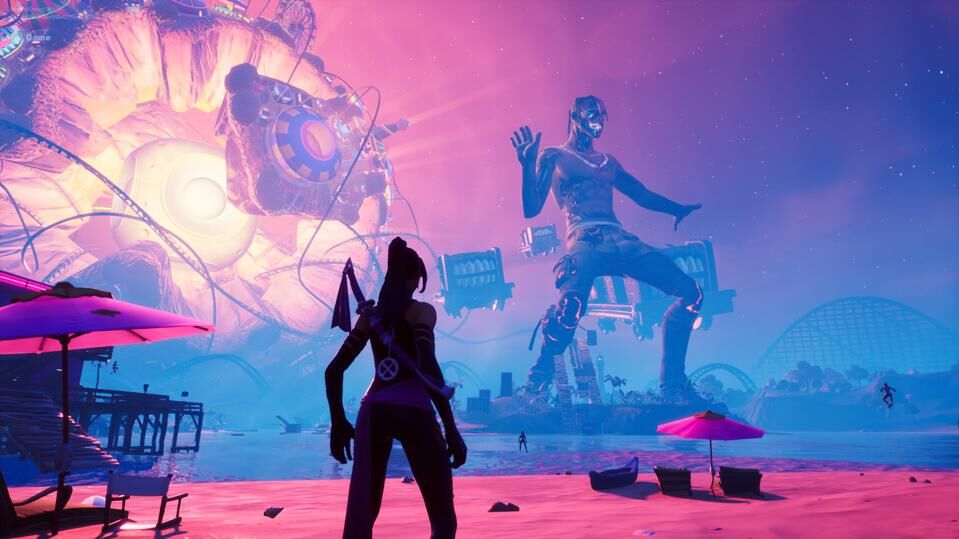 After the pandemic put a pause on the music industry's iconic live performances last March, many musicians began wondering when a return to the stage could become a reality.

In lieu of in-person concerts, several musicians have resorted to livestreaming their performances to make the return to the stage. These performances are streamed across various platforms, such as Instagram Live, YouTube, even Fortnite. At the moment, this is the only option for artists to continue to safely perform live.

But, even when musicians are able to perform in-person again, the data shows they should continue to livestream their performances for fans.

Livestreaming became a phenomenon in 2015 as platforms like Periscope entered the social media realm. Livestreamed concerts quickly gained popularity with music events like Coachella bringing in millions of views. Other online concerts like Dua Lipa’s in November, which garnered 5 million viewers, and BTS’s “Bang Bang Con: The Live” concert broadcast, which broke the Guinness World Record for most-viewed livestream concert, continually show that livestream viewership has only increased during the pandemic.

Fans are clearly eager to watch their favorite musicians take the stage and have a return to normalcy, even through a screen. And where there are fans, there is profit.

Monetized livestreams have helped portions of the music industry recover from a nearly $10 billion revenue loss after live music came to a halt. Ticketed livestreamed events accumulated over $500 million in 2020 with expected growth into 2021. One group that has profited off of the pool of sitting money is BTS, who generated $20 to $35 million alone from each of their concerts events.

Even smaller artists have been able to turn a profit from livestreaming, making thousands of dollars in tips and donations from loyal fans. Through livestreams, artists have earned more from their small audiences than they ever would through in-person touring.

Audiences are also able to save money by attending livestreams instead of live shows. Without the need to travel, transportation, room and board expenses are no longer a barrier for fans who want to watch their favorite musicians perform. By hosting online concerts, artists are able to share their performances with fans worldwide, making their show more accessible to the audience.

In these uncertain times it is difficult to predict what the future of concerts will look like. K-pop group MONSTA X will be the first artist to hold an in-person and digitally livestreamed concert on March 6 and 7. This event may set the precedent for how concerts will operate post-pandemic, if artists follow the data.

Some clouds in the morning will give way to mainly sunny skies for the afternoon. High 64F. Winds N at 5 to 10 mph.