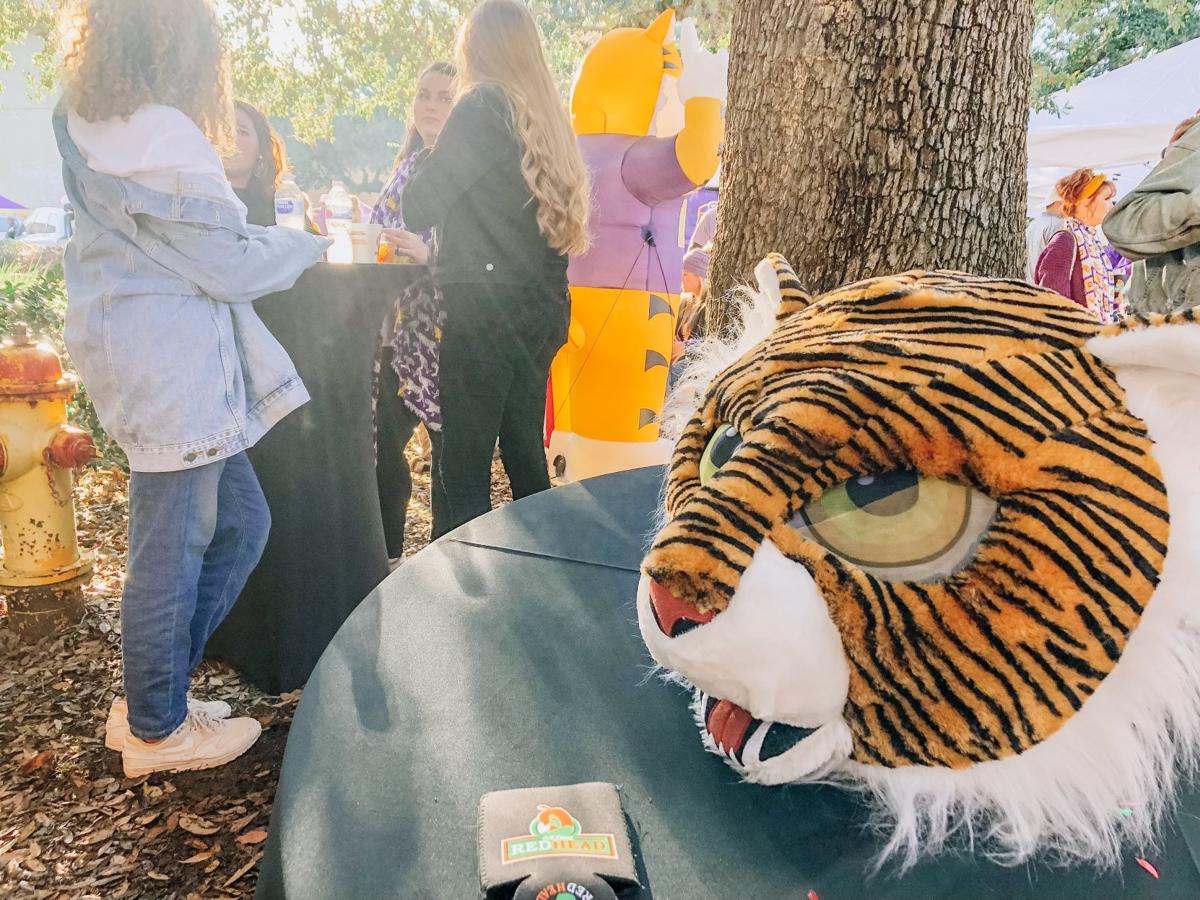 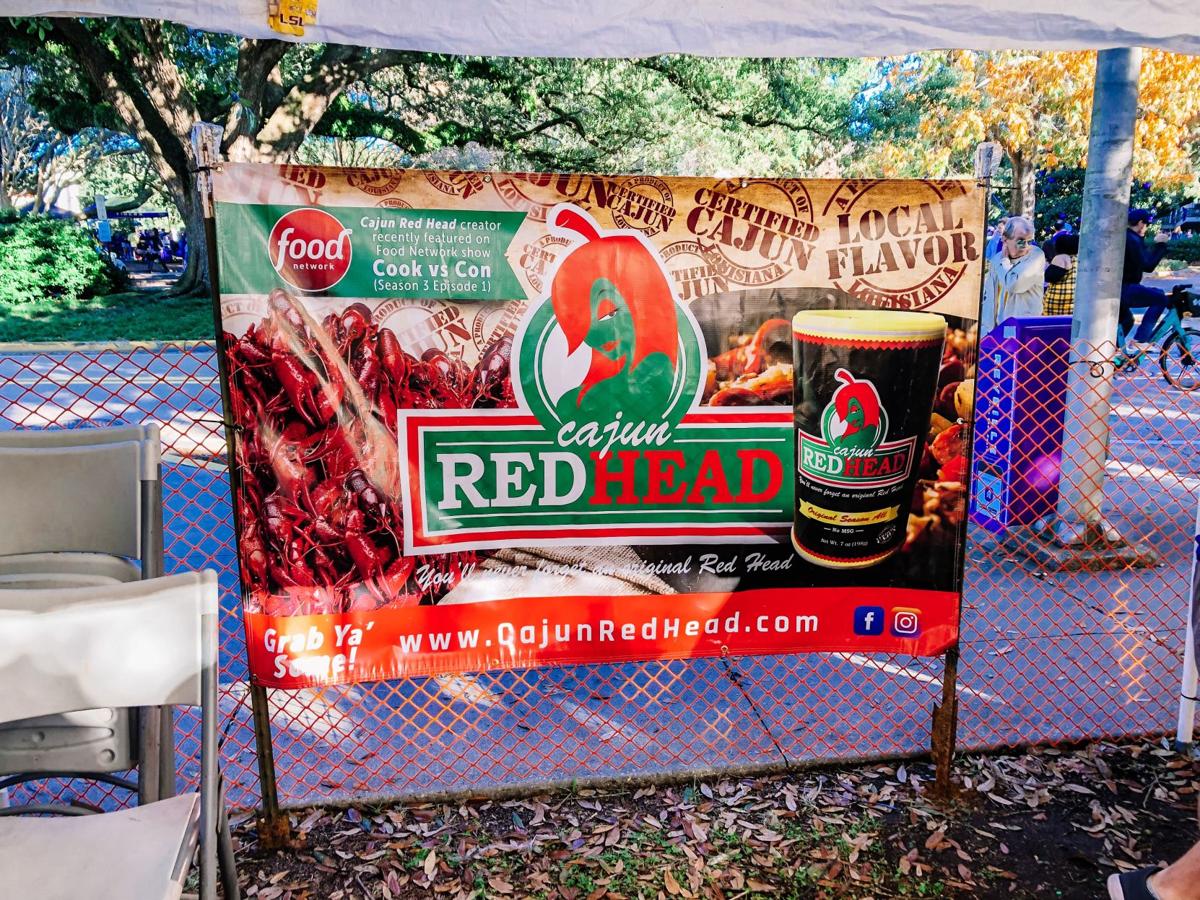 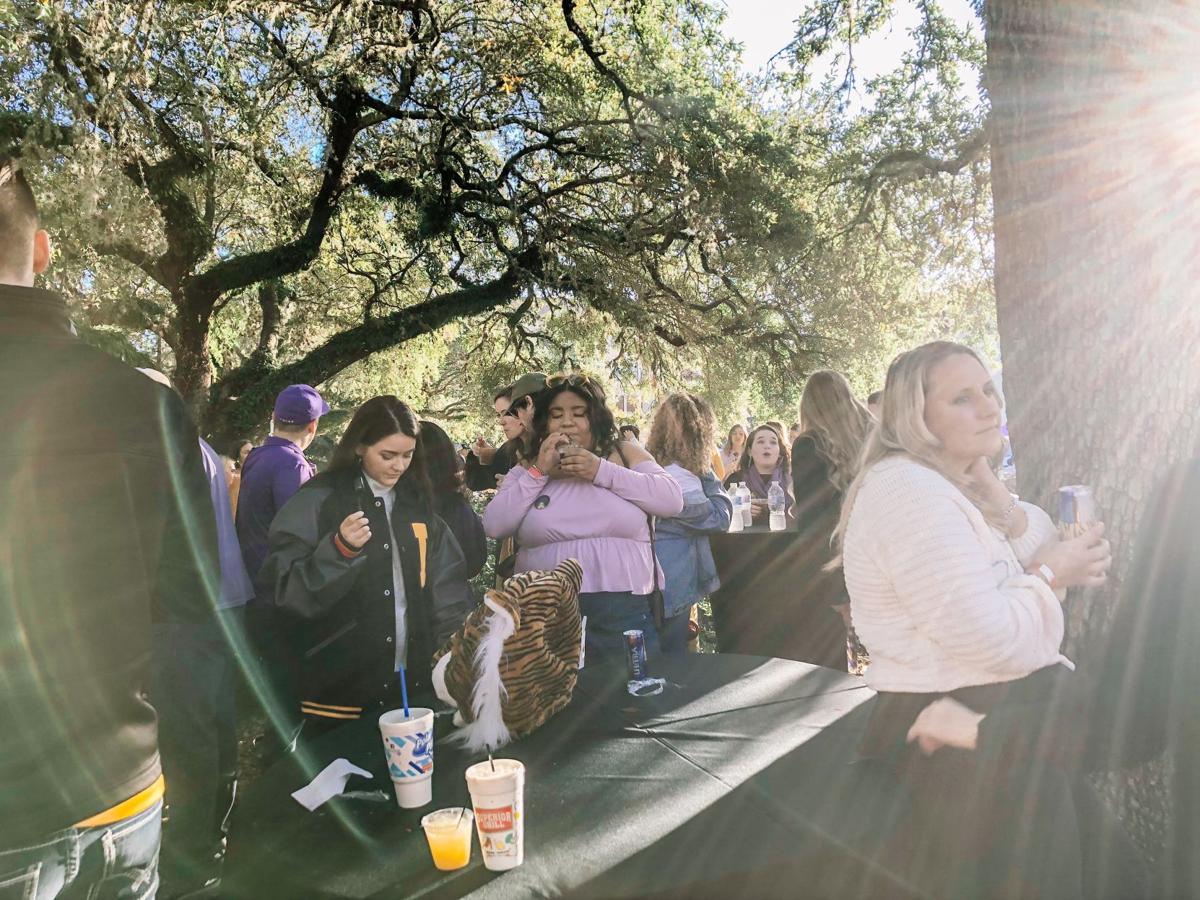 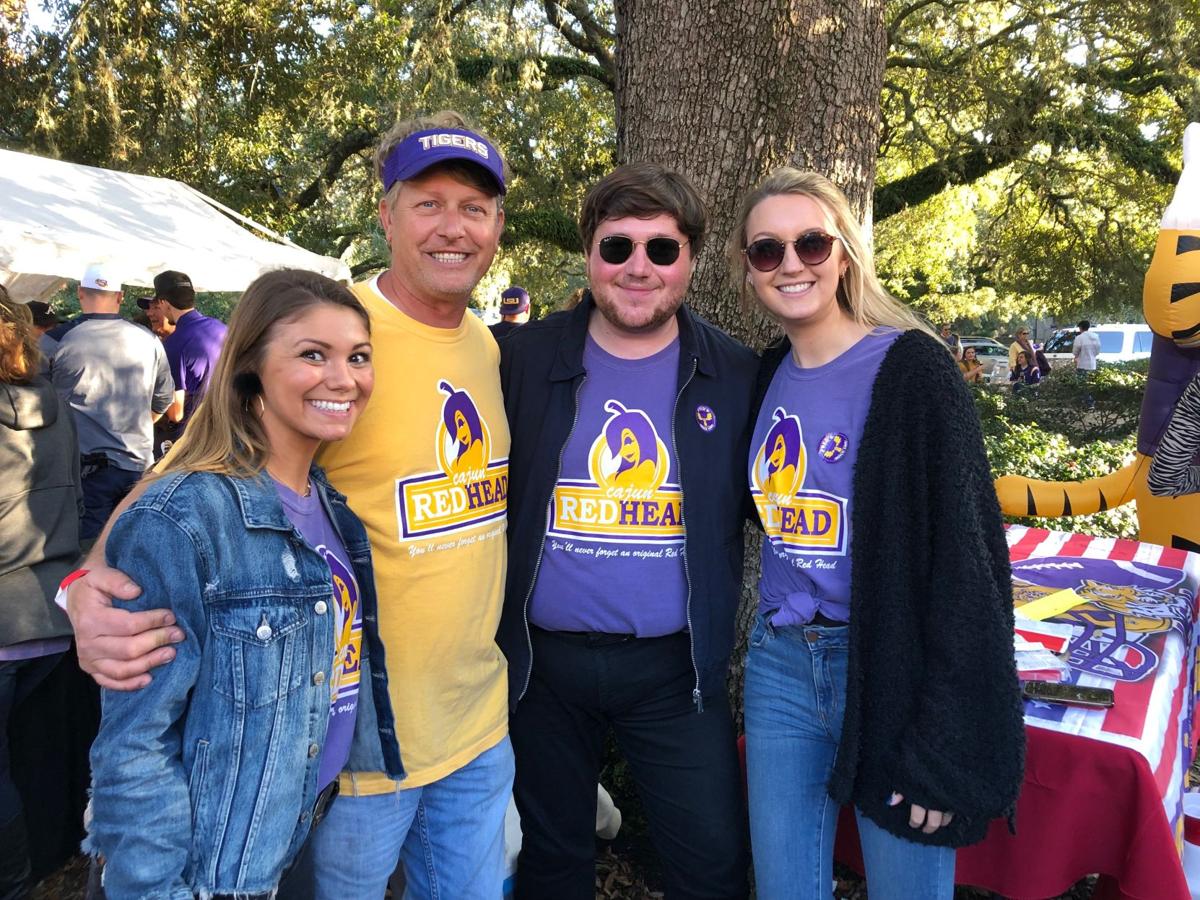 Red Stick Public Relations is made entirely of University public relations seniors. Bobby Crane serves as director with Mary Robinson as his assistant director. Chynna Paris and Olivia Roy are account executives tasked with writing all promotional materials and communications. Madison Anderson is the head of social media.

The students founded the company as a project for MC4005, or public relations campaigns. MC4005 is the capstone that all PR students have to take in order to graduate. The class requires students to create their own agency while providing a rationale for the name, logo, brand and attitude. Crane, Robinson, Paris, Roy and Anderson were paired at random.

“We’re Red Stick PR,” Crane said. “It’s kind of multi-faceted. We obviously live in Baton Rouge, and that’s the literal translation of Baton Rouge. We really like the name, but we also thought that it communicated our southern and Louisiania focus. We really wanted people to know that we’re all from Louisiana, we’re all southern, we take pride in that.”

While Red Stick Public Relations won’t live past MC4005, it gave students the opportunity to get hands-on experience working as executives with a real, profitable and local business – Cajun Redhead. Crane shared that most students chose to work with a non-profit, but they wanted to work with a local brand that embodied the essence of Louisiana.

“We had to pick a client to do some PR services for, to do a campaign for, and we are doing some work with a seasoning company called Cajun Redhead. It’s local, based in Lake Charles, Louisiana born-and-bred seasoning company,” Crane said. “Throughout this whole semester, we’ve kind of been doing social media work for them and just general awareness and engagement kind of stuff.”

Michigan native and Lake Charles resident Russell Pawlowski founded Cajun Redhead in 2013 after the idea emerged during a conversation with his wife, Michelle Pawlowski. Russell loved seasoning and Michelle wanted a healthier alternative, so she suggested creating his own with a special secret recipe.

“I said to him, ‘Blonde women on logos are so overdone; you should call it Red Head because they are so rare,’” Michelle Pawlowski said.

Pawlowski’s culinary journey began at an early age. He grew up eating traditional Polish and British food, which pushed him to learn about seasonings. After graduating from Eastern Michigan University with an Associate’s degree in accounting, Pawlowski’s worked in the kitchen of a North Carolinia country club. His boss introduced him to a recruiter for Johnson & Wales University where he attended culinary school.

Pawlowski held different jobs from sous chef to management at hotels and restaurants. After traveling the country, he met wife, Michelle, who lived in Lake Charles. Pawlowski settled down and moved to Louisiana in 2002 so he wouldn’t uproot his wife and stepdaughter.

“I made the company because my wife pushed me to,” Russell Pawlowski said. “She knew I gave up my life back home for her but always continued to harbor a huge passion for the culinary arts, so she pushed me to do it. And I did.”

The premise behind Cajun Redhead is it’s low-sodium seasonings that still have the Cajun taste, making it a healthier alternative to its competitors. The seasonings are available at Rouses and other small, local grocery stores all over Louisiana and Texas. Pawlowski said Cajun Redhead allowed him to fulfill his culinary dream and gave him opportunities like appearing on the Food Network’s “Cooks vs. Cons” in 2016.

“It’s so classically Louisiana, and it’s also low sodium, which is a really big draw for people because Tony’s and Slap Ya Mama, all those have such high sodium content,” Crane said. “So, that Cajun Redhead, they were really proud of it because I think it’s, like, an eighth of the sodium that’s in all of the other main competitors. You don’t have to compromise. You don’t have to eat really unhealthy if you want that Cajun flavor. You can just use our Cajun Redhead.”

“Spicy, just like Louisiana,” kinesiology freshman Allie Demarest said about the food. “Good just like them Tigers. I went to College Station last week, and I had some of their food, and it’s nothing like we do here. They don’t use the right spices. They don’t make the roux right.”

The tailgate was crowded with Tiger fans enjoying free food, drinks and themselves. Russell Pawlowski and his staff happily answered questions of attendees eager to learn about the brand. The tailgate also featured celebrity guest Gyth Rigdon, “The Voice” Season 16 runner-up, who was available for photos and autographs.

“It’s fantastic,” Rigdon said. “I like it. I think it’s a great seasoning. One of my favorite things about it is it’s local, and I know a lot of the t-shirts and labeling are local. I love that about it.”