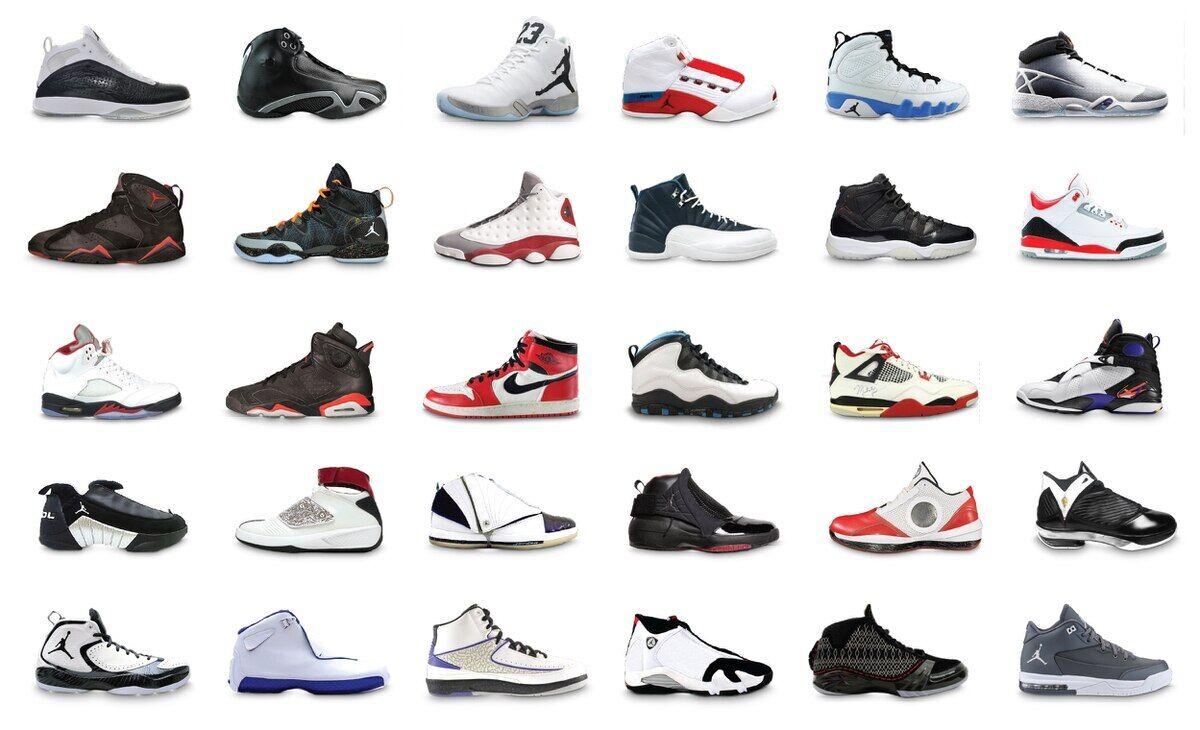 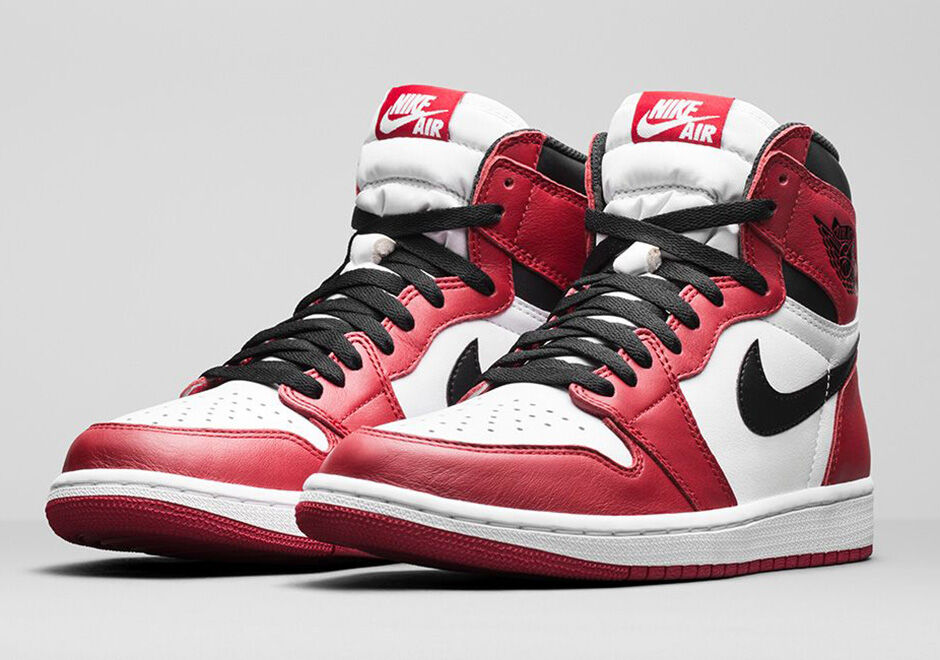 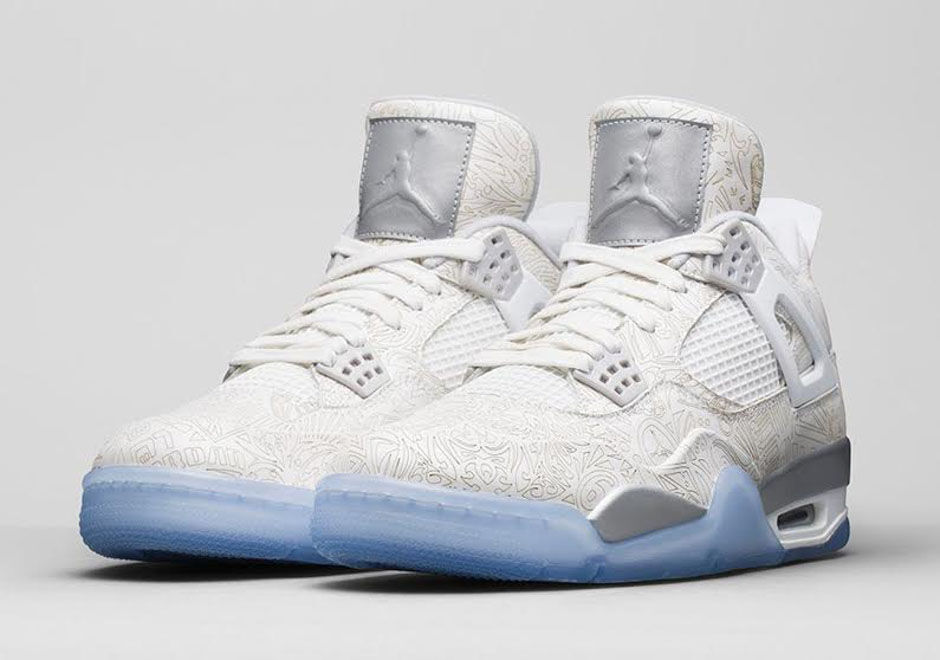 Jordan Retros are some of the most known shoes in the world thanks to the NBA legend Michael Jordan. Retros 1 through 14, the only pairs that matter, were released from 1985 to 1998. The original pair cost $65 while many different pairs today can cost over $400. Here is a ranking of the top 5 retros based on design, versatility and impact.

When you talk about the perfect Jordan Retros, look no further than the 4s. This shoe is beautiful and has the best colorways of any of the first 14 Retros. Most Jordan's are criticized for being either too bulky or the design being too basic. The 4s dodge all criticisms. My favorite pair of Jordan's that I ever owned were the Laser 4s. I felt untouchable as soon as I slipped them on. It doesn’t get any better than the 4s and not much needs to be said in their defense. “Simple, they just look good with everything,” kinesiology junior Calvin Chapman said.

The 11s are sneaker royalty. As long as they are the high-top version, the colorway does not matter. These shoes are fly in every color. Surprisingly enough, these are one of the Jordan pairs that I’ve never owned. The Cap and Gown, Bred and Legend Blues are just a few of the legendary colorways of this shoe. This is one of the few retros that shine in some low-top variations as well. “These are the Iridescent 11 lows; at one angle they might look blue and another angle they look green. The concord 11s are probably my favorite Jordan period,” psychology and sociology junior Ugo Njoku said.

It is hard to beat the OGs. The story behind the Jordan 1s is nearly as big as the shoe itself. There’s a different colorway to match any outfit you can think of. “These are a classic, you can be casual or formal, mix with any outfit,” kinesiology freshman Charles Bruce said.

This sneaker features a large Nike symbol on the side of it making an easily distinguishable sneaker. Opinions on this shoe are probably more unanimous than any other retro. “They are the most stylish and have multiple colorways you can create many outfits with, either stylish or basic,” mass communication senior Adrian Dubose said.

I’m not the biggest fan of the 5s but I respect their greatness and the numerous colorways that they have. The Grape 5s is one of the most well-known retro colorways. The tongue on this shoe is the most distinct of any of the retros. They borrow some elements from the 4s but have a unique design. Unfortunately, this shoe does not seem to be very popular on the LSU campus.

5: 3s - I believe that the 3s have one of the more basic shoe designs but complexity isn’t always best. The minimal design allows the better colorways to shine. The negative side of this shoe is that the more basic colorways can be a bit underwhelming. “You can’t go wrong with them. You could ball in them, be fly in them, whatever,” business finance sophomore Steven Sims said.

Best of the Rest:

12s: “Theyre sturdy and don’t crease as easy as some of the other shoe's while being more sleek than you might expect” mass communication sophomore Gabriel Espinao said.

Mostly cloudy with a slight chance of showers and thunderstorms. Low around 70F. Winds SE at 5 to 10 mph. Chance of rain 30%.

A few clouds from time to time. A stray thunderstorm is possible. Low 71F. Winds ESE at 10 to 15 mph.