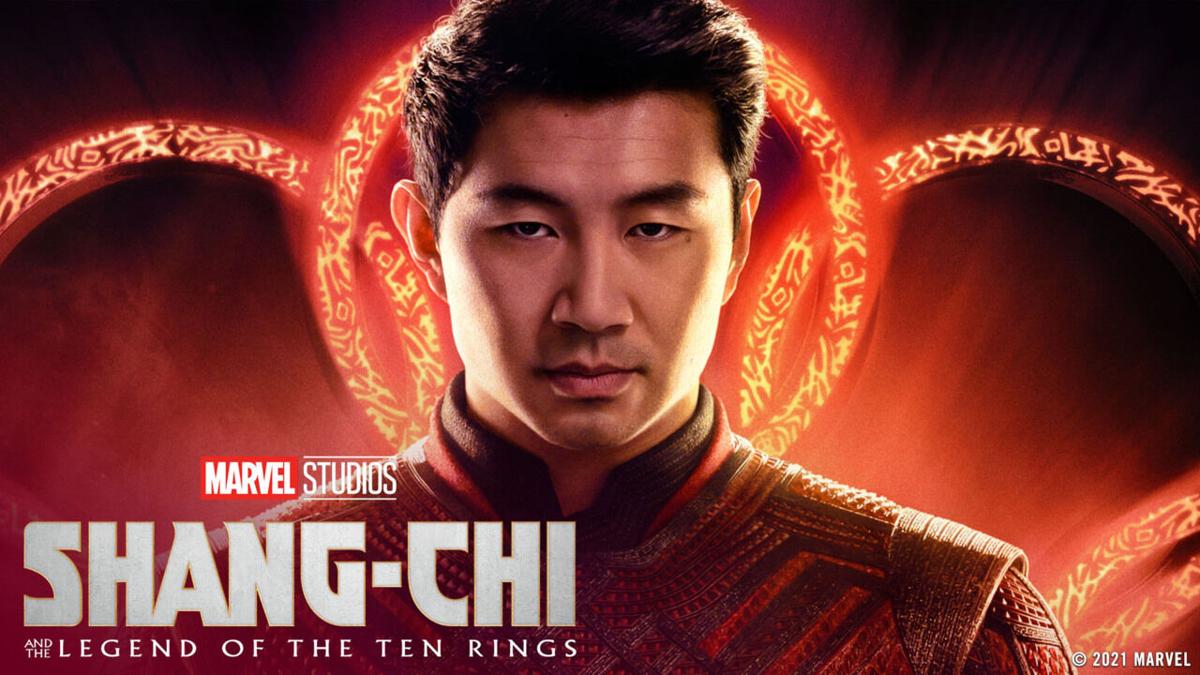 As an Asian American, my childhood was filled with random movies my parents bought from garage sales that they considered cool. Instead of late nights watching “Lilo and Stitch,” it was “Rush Hour.” Instead of Nemo, Anakin Skywalker or Buzz Lightyear, it was Bruce Lee, Jet Li or my favorite, Jackie Chan. I was attached to these movies at a young age not because I was a kung fu fan, but because there were Asian actors that I could see myself in on screen—and the comedy of course.

When Marvel announced “Shang Chi and the Legend of the Ten Rings” in 2019, I immediately went to my local comic book store to do as much research as I could on a hero deemed the Bruce Lee of Marvel comics. What I found was a character I was happy to see on Marvel’s pages but not someone I was proud of or could relate to. That all changed when the film was released on Sept. 3.

“Shang-Chi and the Legend of the Ten Rings” is Marvel’s newest origin story, introducing Shang-Chi into the Marvel Cinematic Universe, as well as becoming Hollywood’s first official Asian superhero film.

The film tells the story of Shang-Chi, played by Simu Liu. It shows him as he was 10 years after he ran away from his warlord father Wenwu, working as a valet driver with his best friend Katy, played by Awkwafina. Eventually, his past catches up to him, forcing him to find his sister to stop their father his evildoings.

As much as it is an origin story for Shang, it is also the story of Wenwu. The film begins with a legendary epic, narrated in Mandarin, of why Wenwu possesses the mysterious “Ten Rings” and how he conquered the world with them. Ultimately, he falls in love with Ying Li, the only person to ever defeat him in his thousands of years of existence. Her murder is the cause of the film’s conflict, forcing Shang to be trained as an assassin and later driving Wenwu mad to rescue her after hearing her calling him from her home in Ta Lo.

This movie is more than just replacing the stereotypical emotionless “Bruce Lee, kung-fu fighter” of the comics. Like “Black Panther”, Marvel Studios put immense effort into making sure they made this film as authentic as possible. This critical component is evident in its beautiful scenes, plot, casting, costumes, comedy, music and its lessons, which are all representative of Chinese culture, mythology and history—all the while being true to all Asian ethnic groups.

Unlike Marvel’s previous origin stories, Shang-Chi’s is the first where the audience gets to experience a hero’s full story from being a baby in the arms of a loving parent, to being a boy, confused and ashamed of his past, to being a proud evil-fighting superhero. We are gifted the rare experience of also witnessing the villain’s story from the beginning.

From an Asian standpoint, this is an incredible breakthrough in Asian storytelling because the motivaton for the father isn’t always told or understood.

It is an incredible step from Marvel to humanize the characters for the 21st century. As usual with Marvel movies, we can’t help but sympathize with the villain’s motives because they are inspired by what connects us as human beings: love.

Filled with incredible action sequences and choreography that is reflective of many Eastern martial arts never before seen in any Marvel film, “Shang-Chi and the Legend of the Ten Rings” is a must-see movie, whether you are a superhero fan or a martial arts fan or not a fan at all. The film is a celebration of Asian leads and heroes that came before it. It is a tale of culture and language, of laughter and sorrow and of excitement and heartbreak.

This movie will be felt for generations to come by young Asians. I finally have a Shang-Chi I can relate to and a story reminiscent of my family’s own story and struggles.