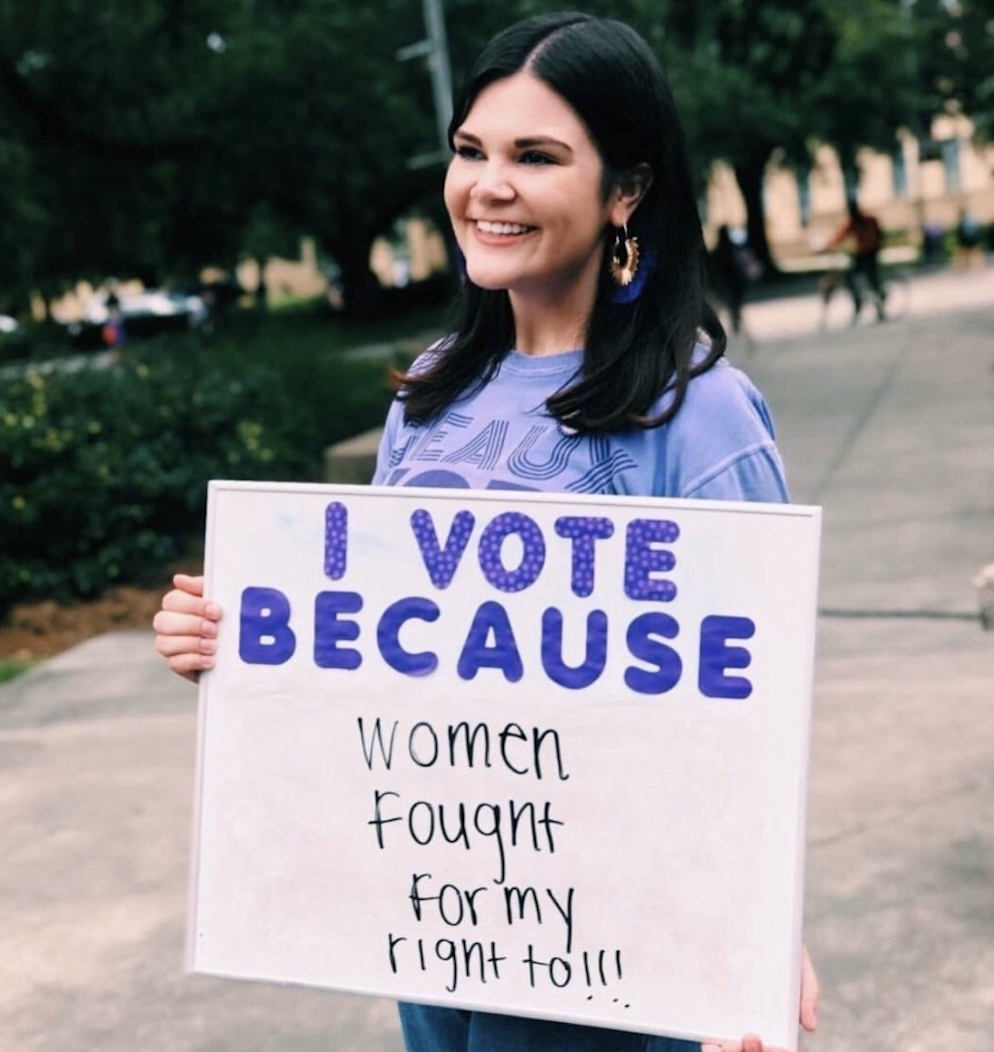 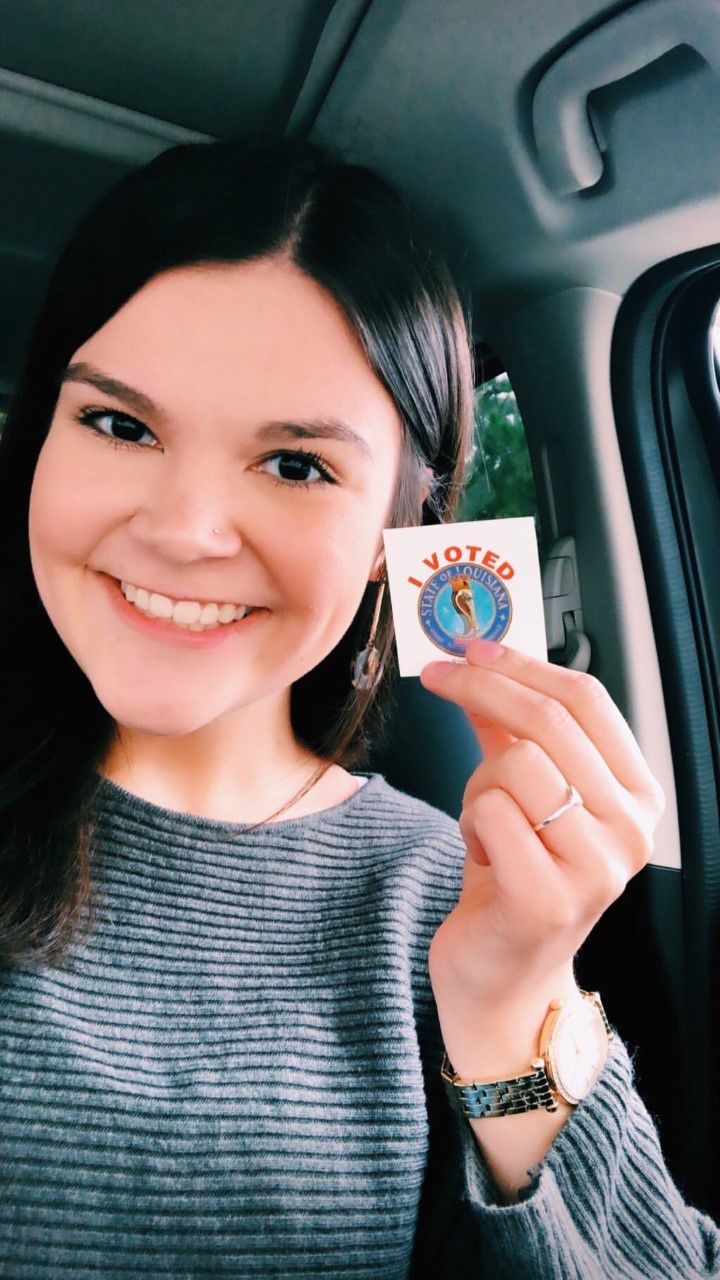 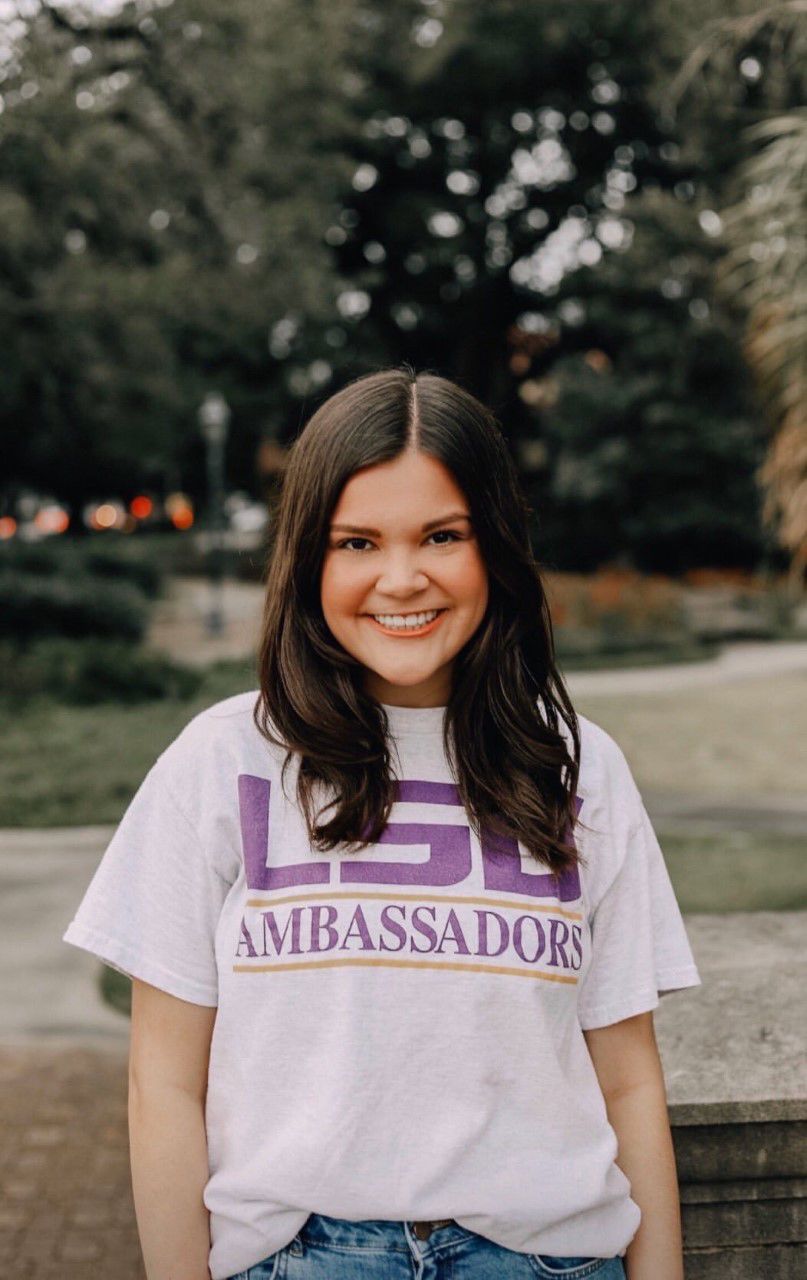 LSU Geaux Vote President Kaylee Valencia is among the wave of students politically roused by the 2016 presidential election in their formative years. The urgency and speed of (past) current events made her recognize the world’s unwillingness to wait for her to grow up and get ready to make change.

“I felt very powerless as a 16 year old not being able to cast my ballot for what I believed in. That motivated me to dive into the complex political process,” Valencia said. “I wanted to understand everything there was to know about politics so that I could maximize my ability to make change even if I couldn’t vote.”

Valencia shares her fundamental passion for political efficacy and civic engagement through the university’s student-run Geaux Vote initiative. Her work provides opportunities beyond registration and voting access. Interested students gain access to the resources and network of people that foster a strong political presence through firsthand interactions.

“I think the most rewarding thing is when a student feels informed and empowered to engage in the political process as a result of Geaux Vote’s effort.”

Valencia's time with the organization sharpened her own skill set for inspiring quieted political voices by participating in a civic engagement gathering at the Harvard Institute of Politics Campaign Conference. Regular interaction with like minded advocates through such programs keeps her fresh in the rapidly changing political realm.

Valencia's work largely revolves around involving and inspiring others to join her in making their voices heard. This combined effort keeps her work focused on helping the people she works with rather than her own political elevation.

“I love finding new opportunities to serve the passion projects of others," Valencia said. "I think one of my biggest sources of inspiration comes from seeing others engage in what they’re passionate about.”

After years of study and practice of political involvement, Valencia takes part in the political process like how her 16-year-old self fantasized. She organizes and stimulates the previously unspoken voters among her colleagues to act on a unified front.

Valencia's current undertaking on campus is condensing and unifying the multitude of organizations with similar goals to promote civic engagement. Despite minor differences, gathering under one flag and sharing resources would advance their shared goals.

Valencia is a sophomore earning a triple degree in political science, sociology and mass communication in order to continue her efforts on a larger stage post-graduation.

Kaylee Valencia's work has directly increased the pool of votes and voices in university student government elections and the presidential election of 2020, according to Geaux Vote's records for voter registration.

Valencia's actions are meant to alleviate the mystery and complexity behind making change through political processes when a voter's goals are sure. Her understanding of the system enables her and others to most effectively bring about change.

“Our political systems may seem daunting, but there is an avenue for involvement at almost every level of government," Valencia said. "Find what you care about and fearlessly pursue it.”