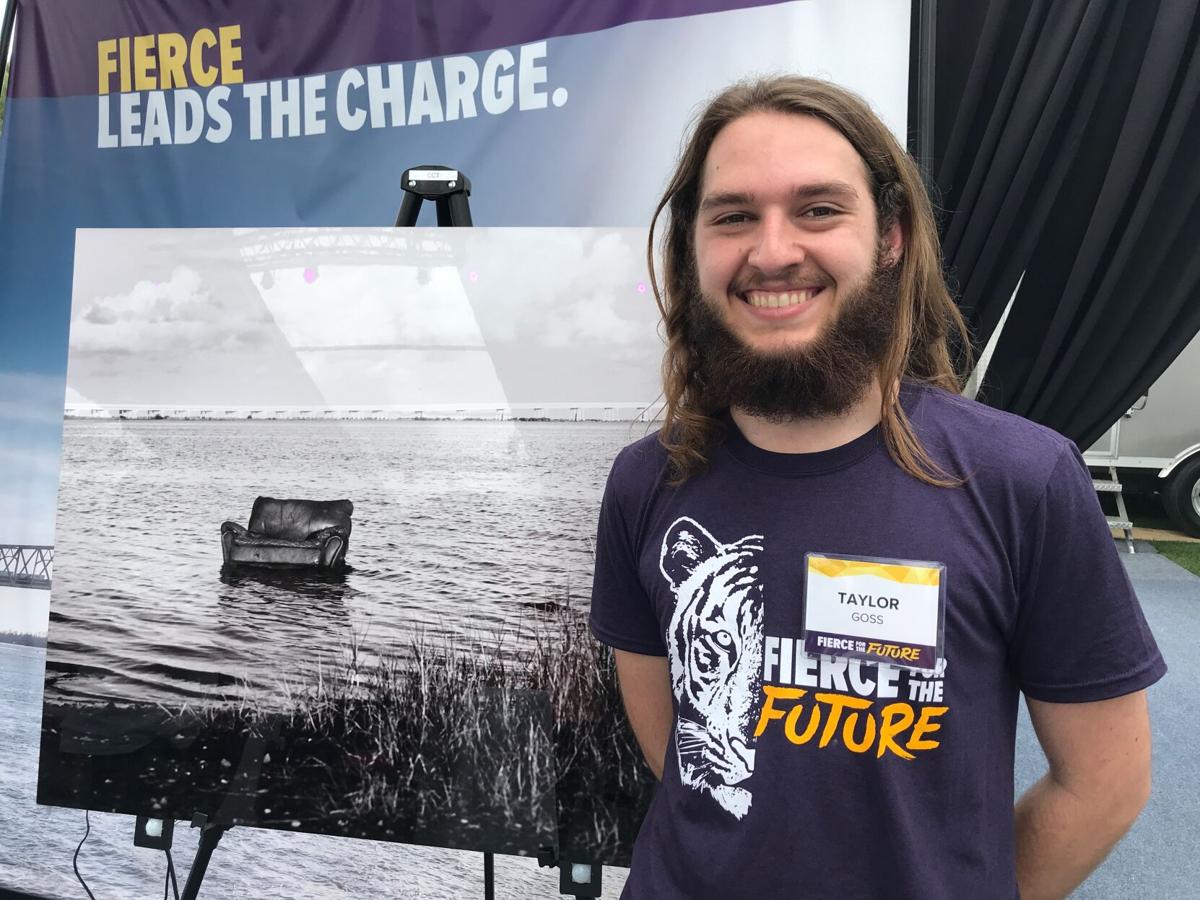 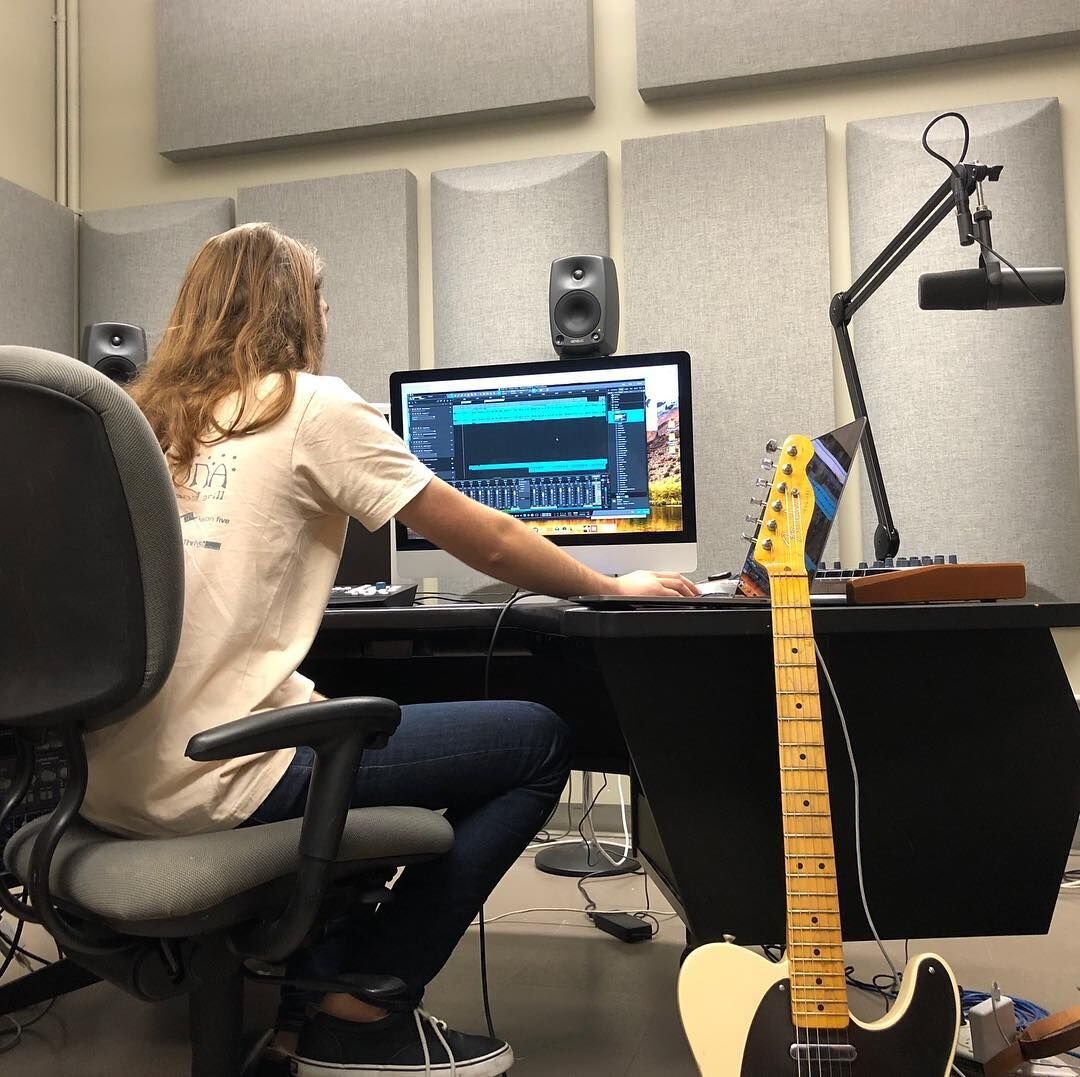 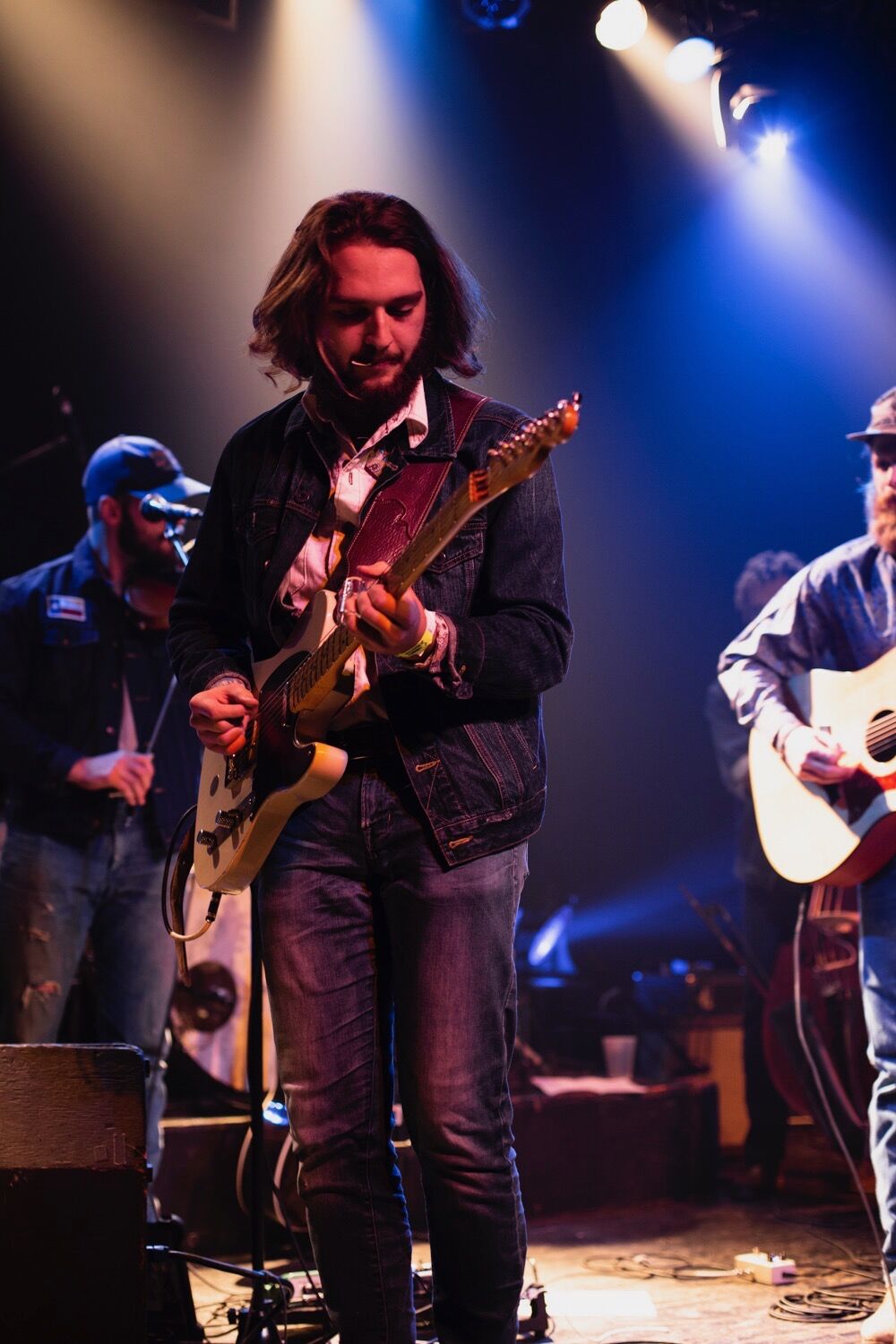 Honors senior Taylor Goss uses his calling for music and business mindset to bring awareness to social issues. Pursuing a dual degree in music and entrepreneurship, Goss uses his studies to bridge the gap between the arts and activism. Some of his work has included learning the slide guitar and breaking genre barriers.

“I’m called toward music and an interest with policy and politics, especially coastal wetlands issues,” Goss said while working on his senior thesis focused on artist activism.

Goss joined the Honors College’s Louisiana Service and Leadership (LASAL) which is designed to confront issues affecting Louisiana, such as coastal and wetland loss. Through the program, Goss met with different majors and pushed his inclination for interdisciplinary work.

“Coastal Voices was a big thing for me,” Goss said. “It informed what I wanted to do for my career which is naming being an artist, being a musician, who tackles social issues with his work and who is an advocate for policy and social progressive through art.”

The goal of Coastal Voices, directed by Dr. Michael Pasquier, is to investigate the land, water and people in coastal Louisiana, especially how people interact with water along the coast.  Goss worked alongside Dr. Pasquier and Smith to create music for four episodes of "Coastal Voices" during his freshman year.

Wanting the sound to have a direct connection to the coast, Goss traveled to the coastline and towns that are receding rapidly, such as Leeville, La. Sounds, such as birds, water, humming boats and rustling leaves created an ambiance similar to as if one was standing in one of the towns. Goss continued to take a sound, such as a drop of water to create a possible rhythm. He combined original recording on guitar and keyboard to synthesize a soundscape, creating an engaging experience.

Dr. Pasquier, Smith and Goss have presented the project and its research methodology in classes, lectures and even at a former LSU capital campaign. Dr. Jesse Allison, an associate professor of experimental music and digital media, mentored Goss to create the soundscape and create an interactive piece that was featured at Louisiana’s State Capitol for Coastal Awareness Day.

The viewer can walk up to the photo, and the infrared sensor can sense read the field recordings of bird calls or water. As a viewer moved, various sounds from Goss’s field recordings, original composition and podcast interviewee’s stories.

“It’s a lot more visceral if you allow people to tell their own stories and compliment with art. Arts and policy can work together.

For Goss’s thesis, he is creating a podcast series inspired by the work he did with "Coastal Voices." It is a compilation of conversations with people and research on the intersection of political activism and art. He edits podcast episodes centered around interviews with activist artists about their methodologies so the public can hear their stories.

His big questions are “Who engages in artistic activist and why? How do you communicate to the community and legislators through arts?" Goss is investigating how to convince people to understand that art is an effective medium of social communication or policy avocation, whereas it might be seen purely as entertainment most of the time.

You can watch Goss’s senior recital here. You can listen to the Coastal Voices podcast here.