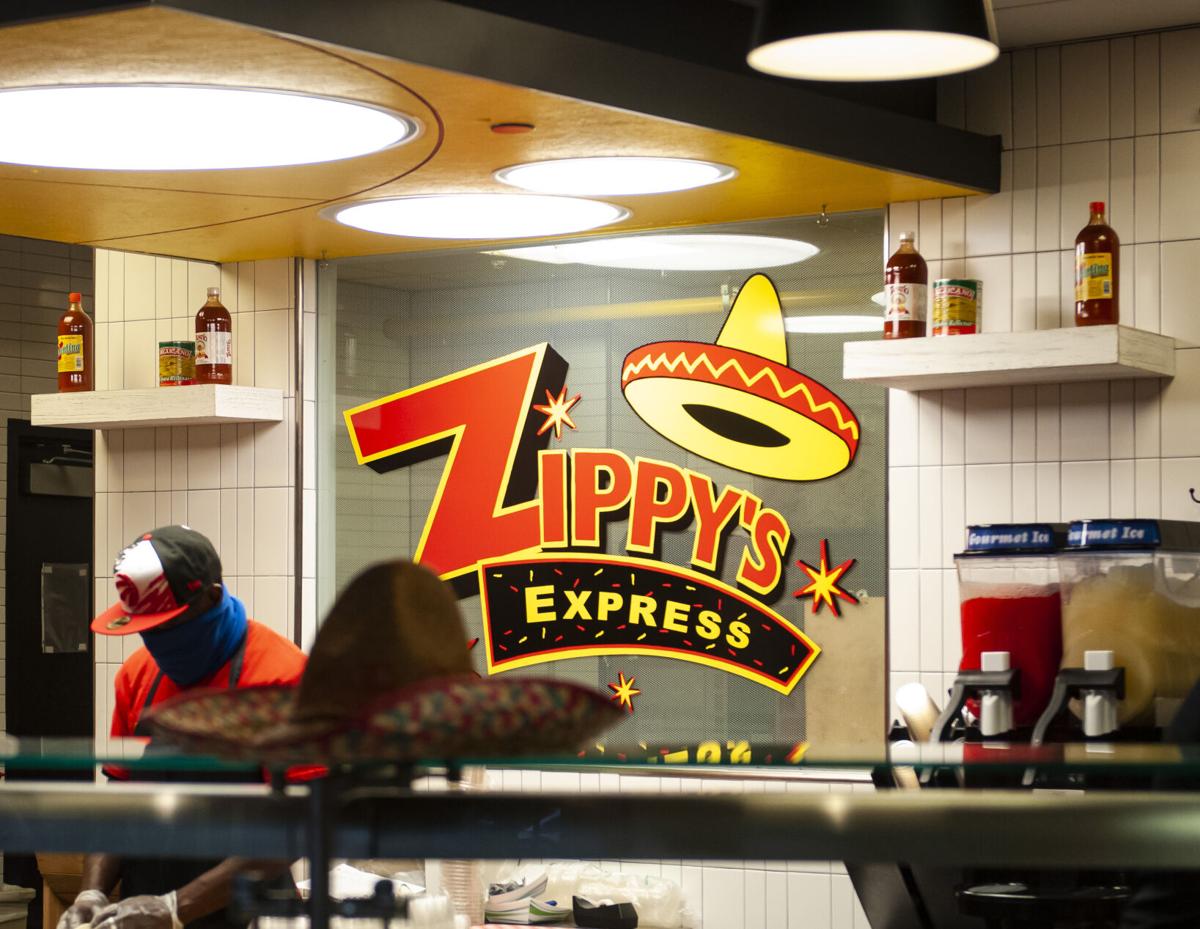 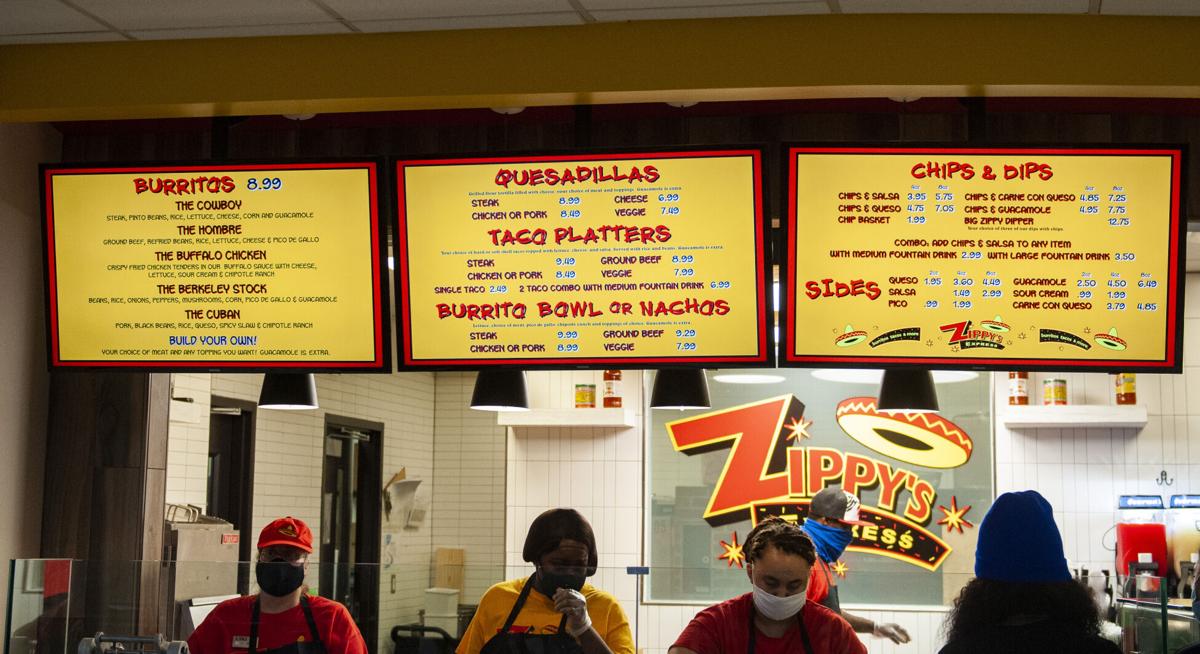 If you’re craving Zippy’s, but you don’t want to travel too far, then the new addition to the Union’s dining options may excite you.

The newest addition to the Union is Zippy’s Express, a smaller version of the beloved Baton Rouge restaurant located on Perkins Road. The Zippy’s Express replaced Build Pizza on the second floor in the Union.

The addition of the Zippy’s Express has brought a new kind of food to the other dining options in the Union. With other restaurants like Chick-fil-a, McDonald’s and The Big Squeezy, Zippy’s Express offers a new flavor to the dining on campus.

Zippy’s is one of the few options in the Union with hours on Sundays. The new restaurant is open every day of the week except for Saturdays. On days of operation, the restaurant’s hours are from 11 a.m. until 9 p.m., which is longer than most of the restaurants offered in the Union.

Students seem to be very excited about this new restaurant on campus. Every time I’ve been to the Union in the past week, Zippy’s has had a large line of hungry patrons. The lines I’ve seen at Zippy’s are comparable to the Chick-fil-a lines in the Union around lunchtime, and that says a lot about the popularity of this new food spot. LSU freshman Nathan Estopinal enjoyed the new restaurant with his friends when it opened on Feb. 22.

“I think this is a great addition to the dining on campus,” Estopinal said. “It definitely adds a different style of food to the selection of restaurants the Union already has. Zippy’s is so popular among LSU students, so it just seems right.”

Zippy’s in the Union offers a similar, though smaller menu than the one-off campus. Of course, the menu has tacos, burritos, quesadillas and more, but there are also frozen drinks, non-alcoholic of course.

Zippy’s is not the only new restaurant that opened on campus recently. City Pork opened up a new restaurant called Three Little Pigs Cafe & Eaterie in the LSU School of Veterinary Medicine building.

If the older restaurants on campus are leaving a bad taste in your mouth, or if you don’t feel like taking the ride to Perkins Road, look no further than the new Zippy’s Express in the Tiger Lair of the Union.

What's next in the LSU Student Union?

As the Student Union fills with waiting LSU Tigers eager to visit the new Zippy’s Express, many wonder what additions may be joining the wide …

Partly cloudy. A stray shower or thunderstorm is possible. Low 62F. Winds ESE at 5 to 10 mph.