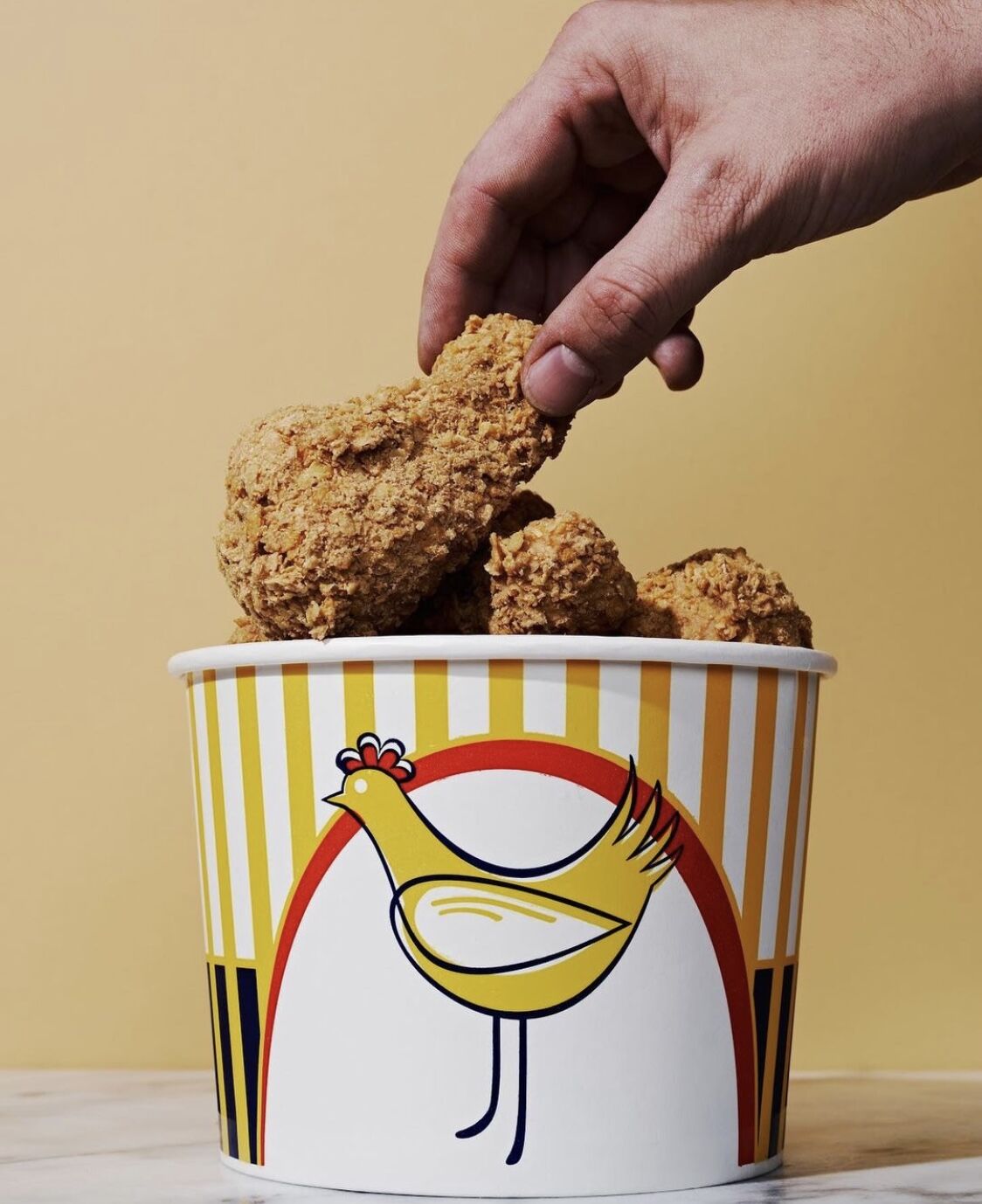 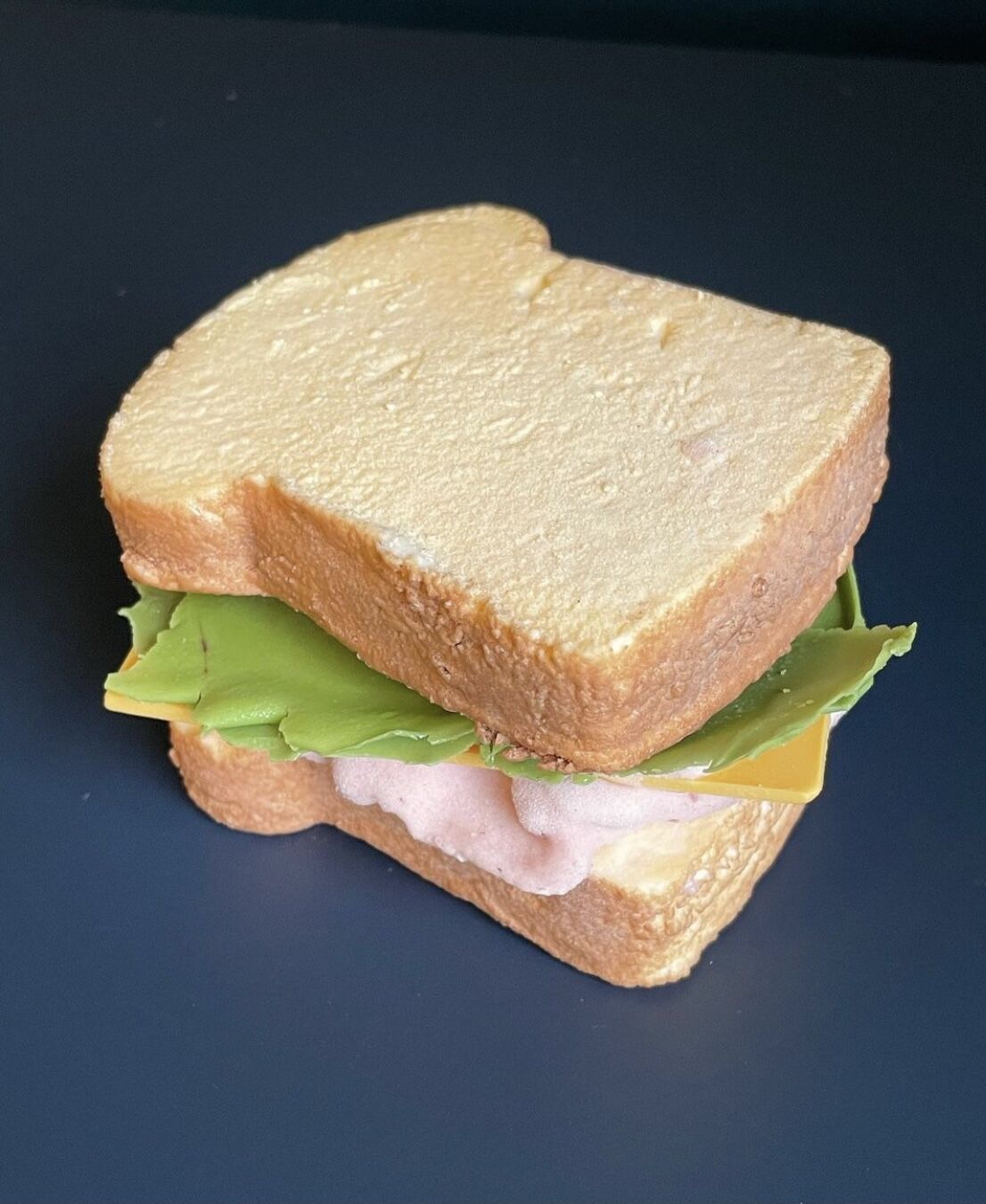 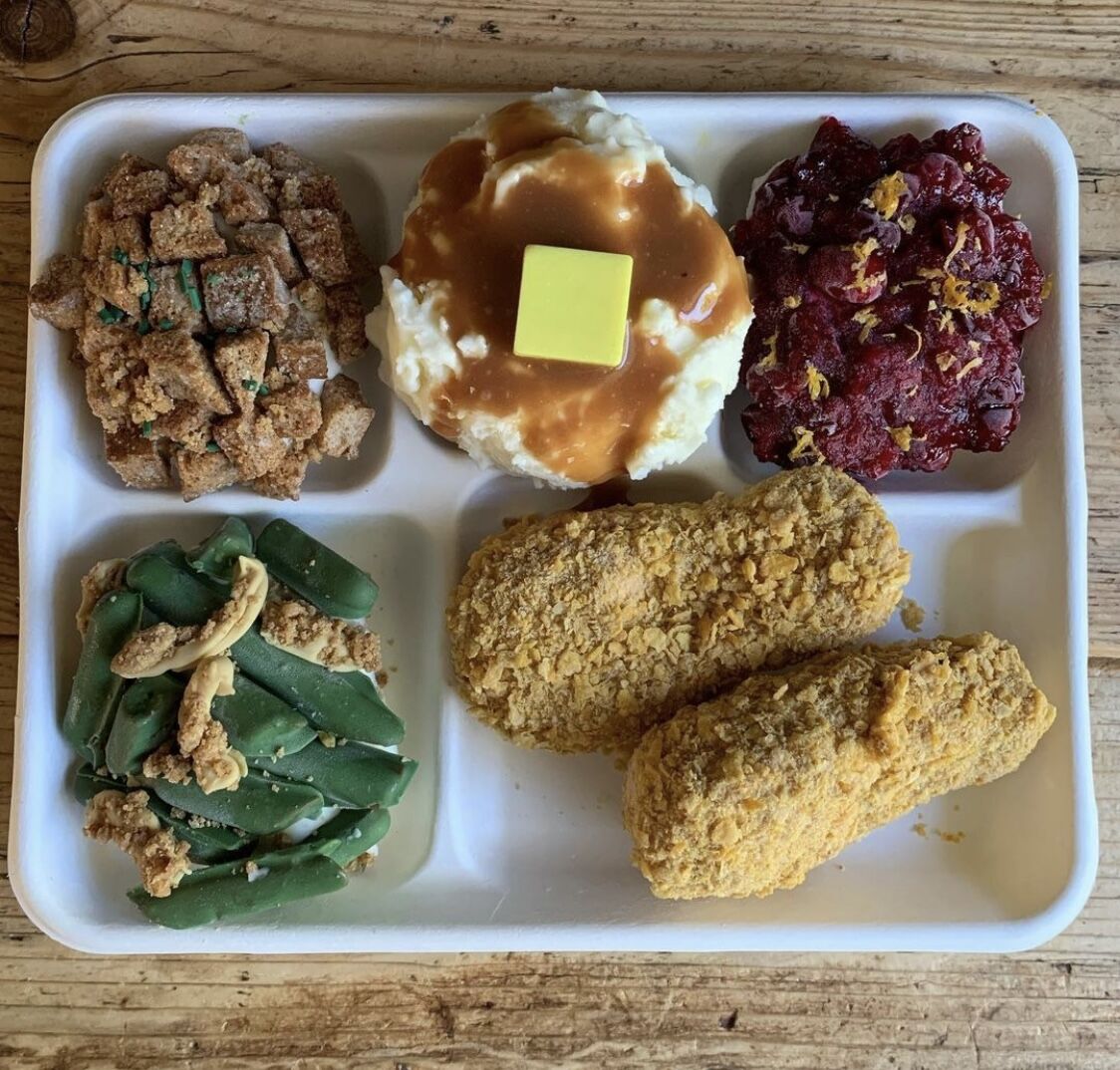 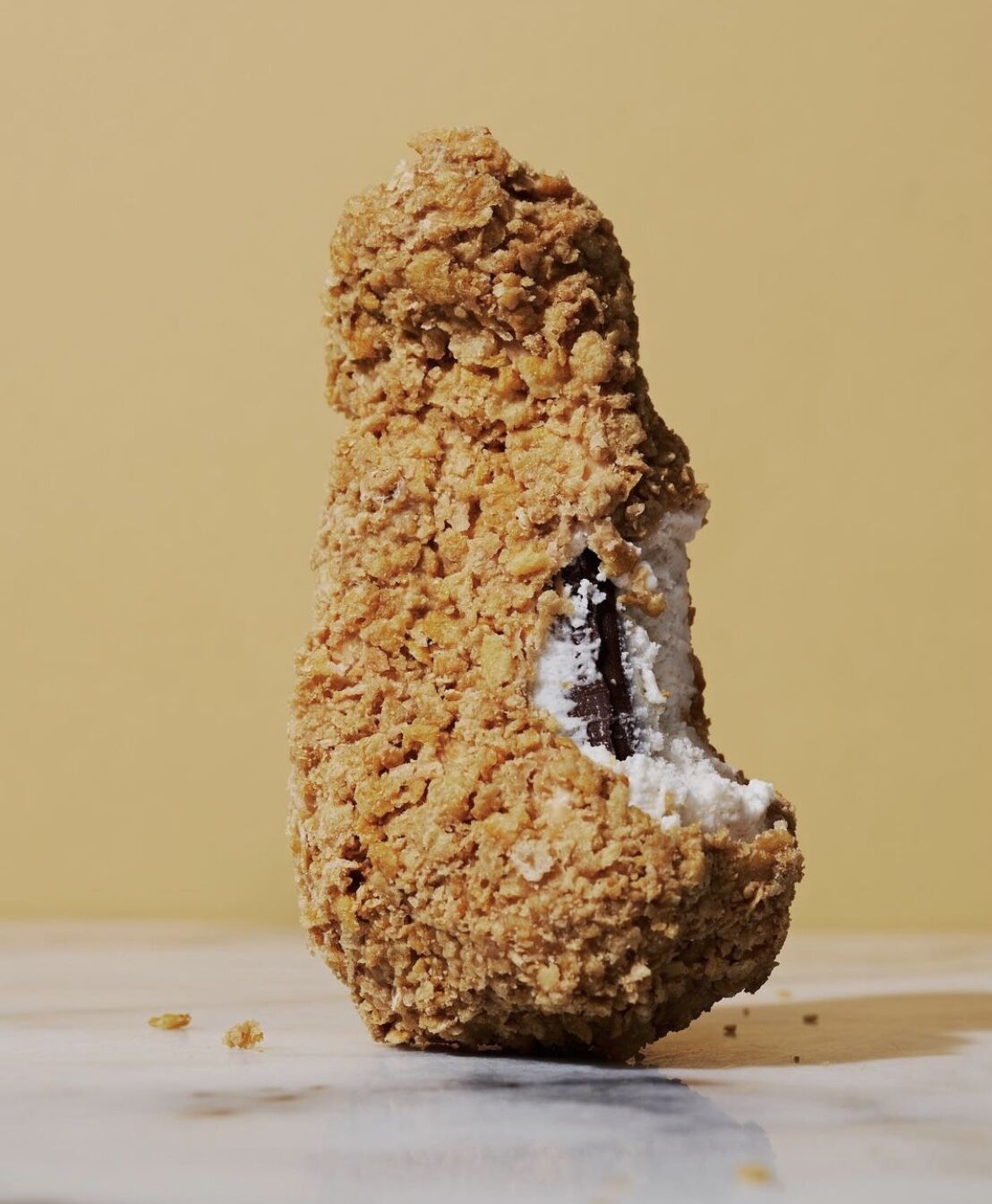 It’s not Popeyes. It’s not KFC. It’s “Not Fried Chicken.”

Don’t let your eyes deceive you. Those drumsticks are actually made of ice cream, and “Not Fried Chicken” is just one example of the specialty ice cream crafts you can get at Life Raft Treats, an ice cream truck found in Charleston, South Carolina.

Cynthia Wong, a six-time James Beard Foundation Award semifinalist for Outstanding Pastry Chef, was working long hours in restaurants owned by other people when she decided it was time for a turn in the tide.

“She decided if she’s going to work that hard, it might as well be for herself,” John David Harmon, Wong’s husband, said.

In 2018, the two started the Life Raft Treats ice cream truck. It offered the perfect opportunity, a “life raft,” to escape the monotony of everyday life.

Wong became the “Grand Chancellor” of the company, and Harmon assumed the role of “Chairman of Businessy Stuff.” He does a little bit of everything, from finances to supplier relations. She makes the ice cream and comes up with the ideas for the novelty treats.

The most popular of which, “Not Fried Chicken,” was actually inspired from the name of the top selling frozen novelty in the country, the original dipped sundae ice cream cone, the Nestlé Drumstick.

“She looked at me one night, and was just like, ‘wouldn’t it be funny if a Drumstick looked like a drumstick?’” Harmon said. “And that’s how ‘Not Fried Chicken’ happened.”

Each piece of “Not Fried Chicken” is made with waffle ice cream and a chocolate-covered cookie “bone,” coated in caramelized white chocolate and

It takes a lot of time and labor. Life Raft Treats does everything by hand, and most everything is made from scratch. It uses ingredients from local producers and farmers to ensure the highest quality products; even the milk to make the ice cream comes from a local dairy.

For “Not Fried Chicken,” after the ice cream is made, it has to be shaped and refrozen. Then, the pieces are dipped and rolled in their “batter” before going into the freezer once more to “bake.”

The entire process takes several days. The result is a batch of 900 ice cream bars that look uncannily like pieces of

In the early days of the business, Life Raft Treats participated in a food festival in Atlanta. It didn’t have a huge marketing presence, and the table only included a simple sign with the business name. “Not Fried Chicken” was out in individual trays for people to sample as they passed by.

“People were just not paying attention, picking it up,” Harmon said. “You could watch them like immediately after they picked it up. First, they looked at their hand thinking, ‘Wait this thing’s cold,’ and then they would bite into it and be like, ‘What the hell is going on?’ some people came back and said, ‘Hey man, your chicken, there’s something wrong with your chicken.’ We would be like, ‘It’s ice cream.’”

In addition to “Not Fried Chicken,” Life Raft Treats makes classic ice creams and specialty flavors like the “Marmalade Sandwich,” a crème fraiche ice cream with brioche croutons and grapefruit marmalade, inspired by the grapefruit tree in Wong and Harmon’s front yard and Paddington the Bear.

One of their more recent launches, announced on their Instagram @life.raft.treats, rethinks the traditional ice cream sandwich. Literally. It looks just like a ham and cheese on bread, but it’s made entirely of ice cream.

“We say we spark joy and surprise through our frozen ice cream treats,” Harmon said. “It’s getting that reaction from people. That joyous expression on their faces and surprise. You know, a little levity to the day. That’s what we’re after.”

Harmon said Life Raft Treats is expanding where it can, with the possibility of scoop shops and more retail partnerships down the road.

So, the next time you find yourself sinking in the seriousness of life, as the Life Raft Treats slogan goes, you can always “save yourself with a treat.”

Thunderstorms in the morning, then skies turning partly cloudy late. A few storms may be severe. High 81F. Winds WNW at 10 to 15 mph. Chance of rain 80%.

Mostly cloudy skies in the evening. Isolated thunderstorms may develop after midnight. Low around 65F. Winds E at 5 to 10 mph. Chance of rain 40%.

Partly to mostly cloudy with scattered showers and thunderstorms developing late at night. Low 66F. Winds ENE at 5 to 10 mph. Chance of rain 50%.