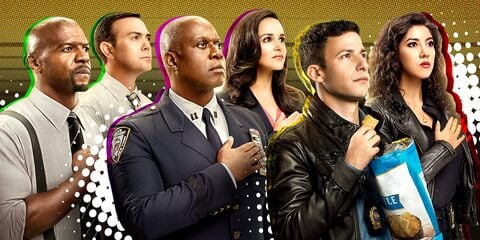 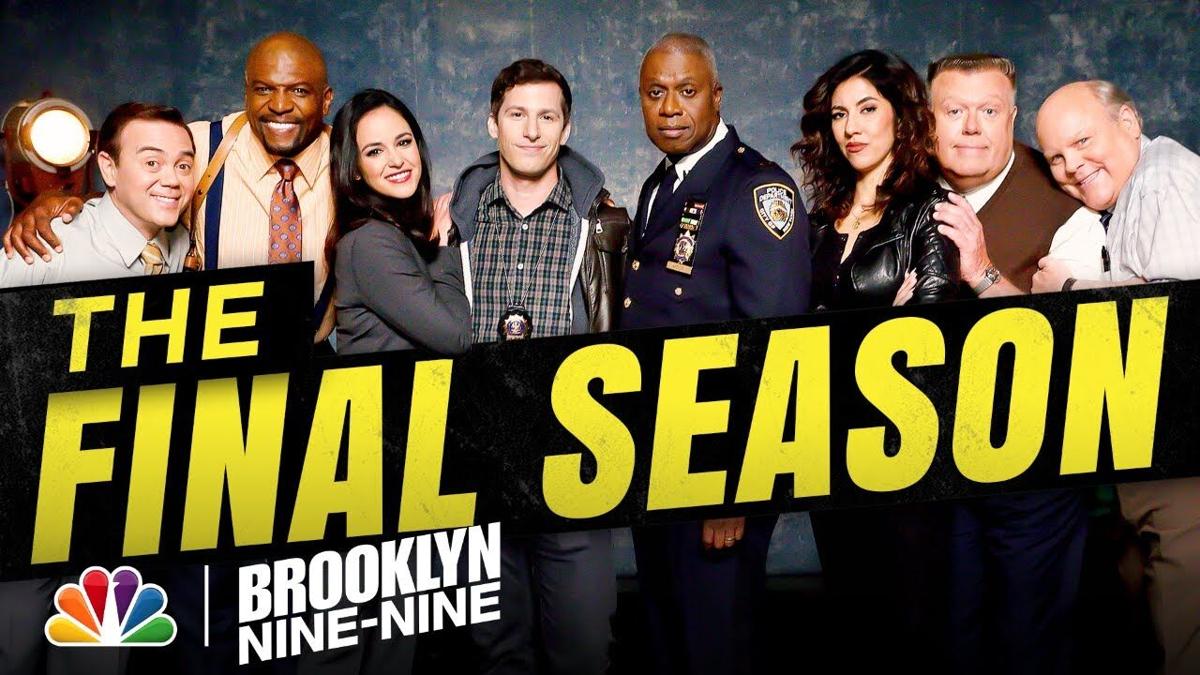 “One last ride.” That’s what the promotion poster for the final season of "Brooklyn Nine-Nine" read.

I guess “Nothing Lasts Forever.” (At this point, Amy would likely interject to inform Jake that’s also the title of the book his favorite movie “Die Hard” is based on.)

After eight seasons and over 150 episodes, “Brooklyn Nine-Nine” came to a close Thursday Sept. 16.

“Brooklyn Nine-Nine” saw red and blue lights in the rearview before when Fox dropped the series in 2018. NBC picked up the rights, continuing creators Dan Goor and Michael Schur’s cop comedy until the fall of 2021.

“Brooklyn Nine-Nine” is an ensemble comedy set in the NYPD’s 99th Precinct. Its main focus is the characters, rather than the cases.

The cast chemistry, recurring guest characters and themed annual episodes creates hilarious and memorable performances. Beyond the comedy, the writers seamlessly integrate progressive plotlines and take on current social topics from season one until season eight. The show is smart, inclusive, fun and to put it simply, done right.

The “Brooklyn Nine-Nine” series finale, running 45 minutes rather than the average 20, pulled out all the stops.

It was a cool, cool, cool non-Halloween heist with tons of Easter eggs and the return of several beloved characters.

The best episode from each season of 'Brooklyn Nine-Nine'

The finale took us on a trip down memory lane, referencing some of the series’ most memorable moments, like the Backstreet Boys interrogation room karaoke in the opening scene of the episode “DFW.”

Charles’ doppelgänger, Bill (Winston Story) made an appearance, as is tradition for heists; Chelsea Peretti returned as the eccentric Gina Linetti, the precinct’s former civilian administrator who exited the show in the sixth season; and Adrien Pimento (Jason Mantzoukas) rode in on a motorcycle of energy and chaos.

The final episode tied up the plot points, followed up on some burning questions, like Holt’s tattoo, and gave each character their deserved spotlight for a definite, satisfying ending.

When Jake gave his speech in the empty precinct, it felt like the perfect goodbye for us as viewers and the actors as characters.

All Brooklyn Nine-Nine seasons are available to watch on Hulu and Peacock.