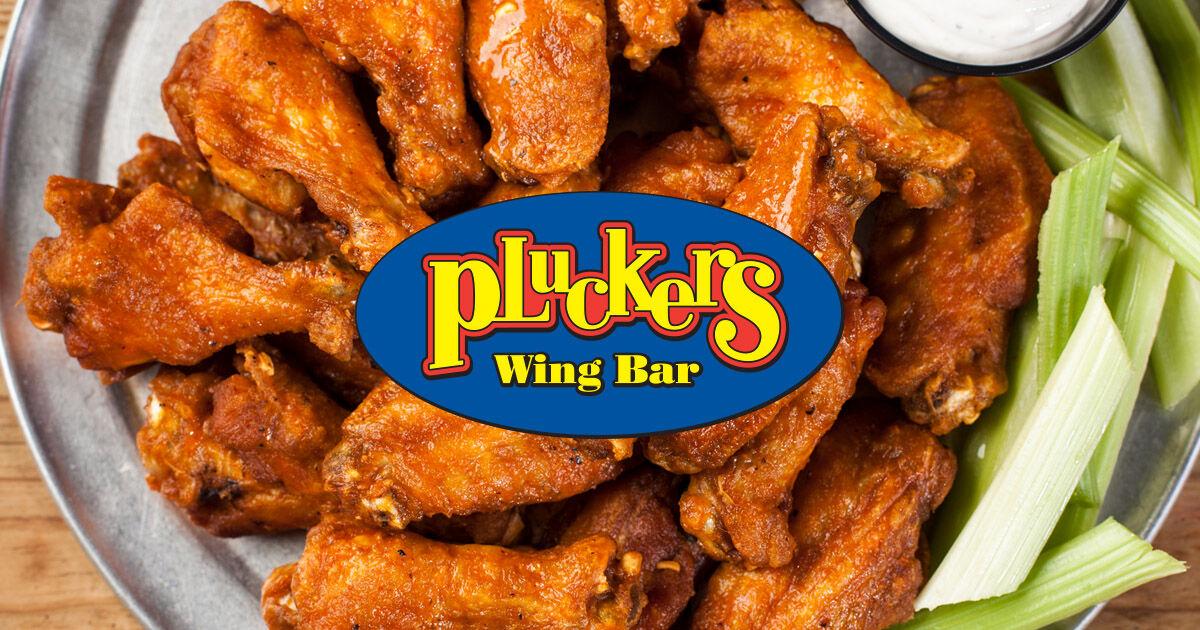 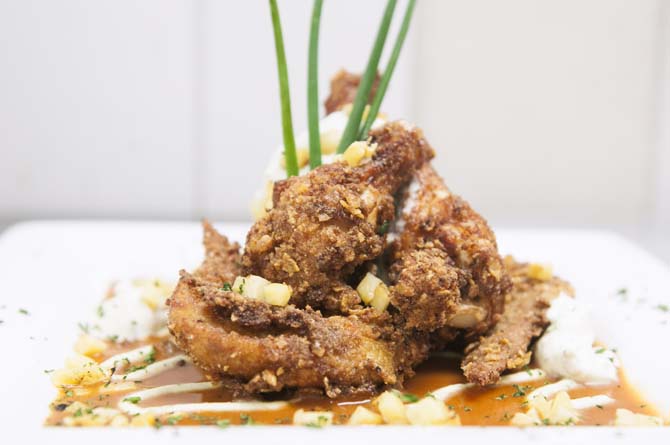 After countless trips my family and I have taken to eat at the home of buffalo wings in Buffalo, New York, my standards were pretty high when I came to Baton Rouge and had wings here for the first time.

Buffalo wings are a traditional American cuisine consisting of unbreaded chicken wings that are deep-fried then coated or dipped in buffalo sauce. Chicken wings in general can be dipped or coated in other sauces such as BBQ or garlic parmesan, and they taste even better when you dip them in ranch or blue cheese sauce.

In Baton Rouge, I have seen certain food establishments put their own twist on traditional/buffalo wings. In no particular order, here is a list of five delicious spots to eat wings in the Baton Rouge area.

This wing-oriented chain restaurant never misses when it comes to having a large variety of sauces. Pluckers was founded in Texas but has several locations in Baton Rouge. The location I usually go to is the one on Nicholson Drive right by Tigerland; it is always fun to go from the bars then end the night sharing a plate of wings with friends.

I am a huge fan of how many options there are for sauces and dry rubs, and how they split them up by the flavoring of each sauce (a.k.a the Founder’s Favorites, BBQ, buffalo and dry rub). There are times where the servers also encourage you to try new sauces when you go.

I make it a point to go to Wings N’ Things on Lee Drive as much as I can because of how friendly the staff is and how great the deals are. You can get wings on their own or make it a combo with fries and a drink for an extra $2 (which I always do). Not to mention that this place has my favorite boneless wings out of any other restaurant on this list.

Part of the reason I love this place so much is because the food is amazing for the price you pay, and because the cooks always tend to put more wings in the box than you ordered. Overall, this place has never disappointed me.

There are so many ways I could describe the wings at Empire, but the main word I would use would have to be “delectable.” These wings are packed with so much flavor no matter what rub or sauce you get. I particularly like how they cut their flat wings differently than most other places in Baton Rouge.

The customer service is just as amazing as the food you get here. Empire also has a great selection of sides to go alongside your wings, such as the V.J. fries covered in ranch and BBQ sauce.

This location is a bit further out than the others, but Sauce and Bones on Sherwood Forest Blvd is worth the drive if you wanted some authentic tasting wings with a variety of sauces to choose from. The slogan is “We are not a fast food restaurant, we are a fresh food restaurant,” and I couldn't agree more.

One of the most unique parts of this establishment is that they offer Southern fried chicken wings as an option as opposed to only bone-in or boneless wings. The soft, fluffy, sweet honey rolls they give you with your wings are the perfect way to tie together your meal here.

My personal favorite wing sauces from Sauce and Bones are Jamaican Jerk and Sweet BBQ.

This may come as a shock to most when they see this Burbank Drive restaurant on the list, but the fact that they grill their wings as opposed to frying them makes them stand out. While this is not the cheapest option on the list, it is worth every penny considering how flavorful these wings are.

Rotolo’s is also great about giving you an even proportion of flats and drumsticks in your meal and if you dine-in, the wings are given to you in a large bowl with a plate on top so you can flip it and take the bowl off to use for your bones.

My personal favorite wing sauces from Rotolo's are Garlic parmesan and Challmete sauce.

Except for a few afternoon clouds, mainly sunny. High around 85F. Winds ESE at 5 to 10 mph.