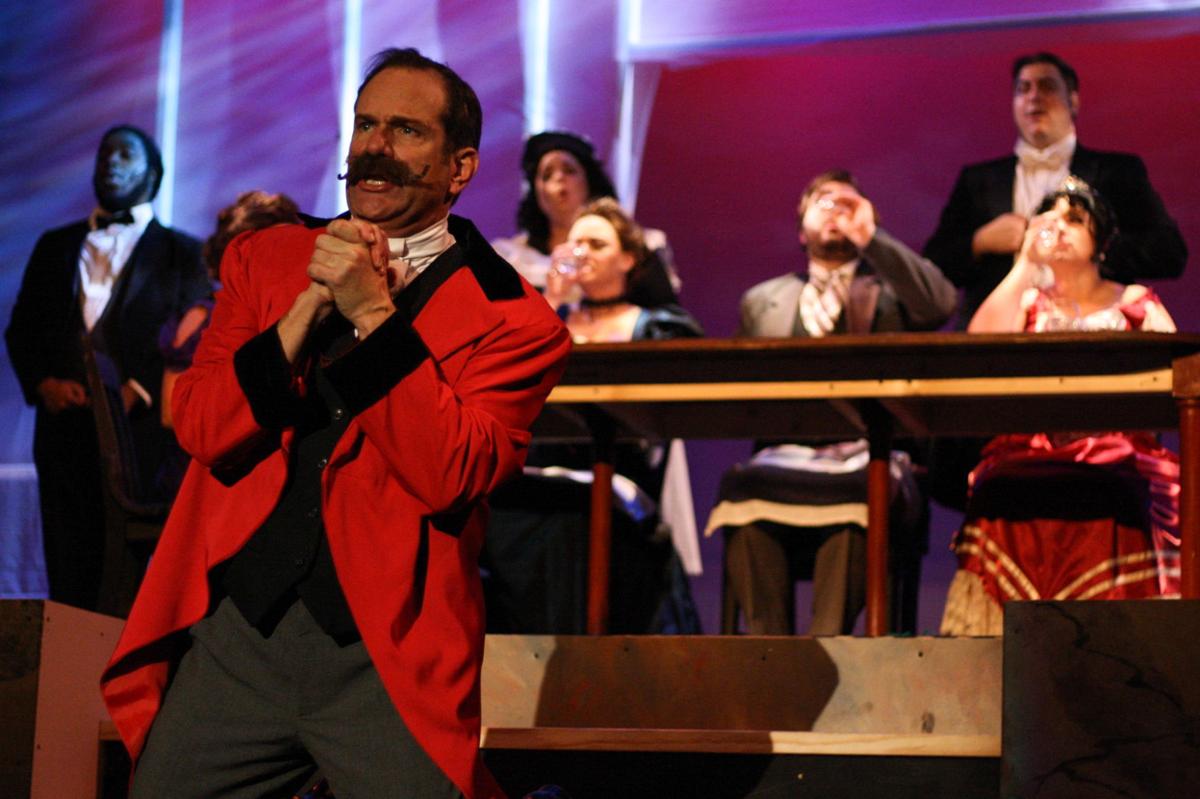 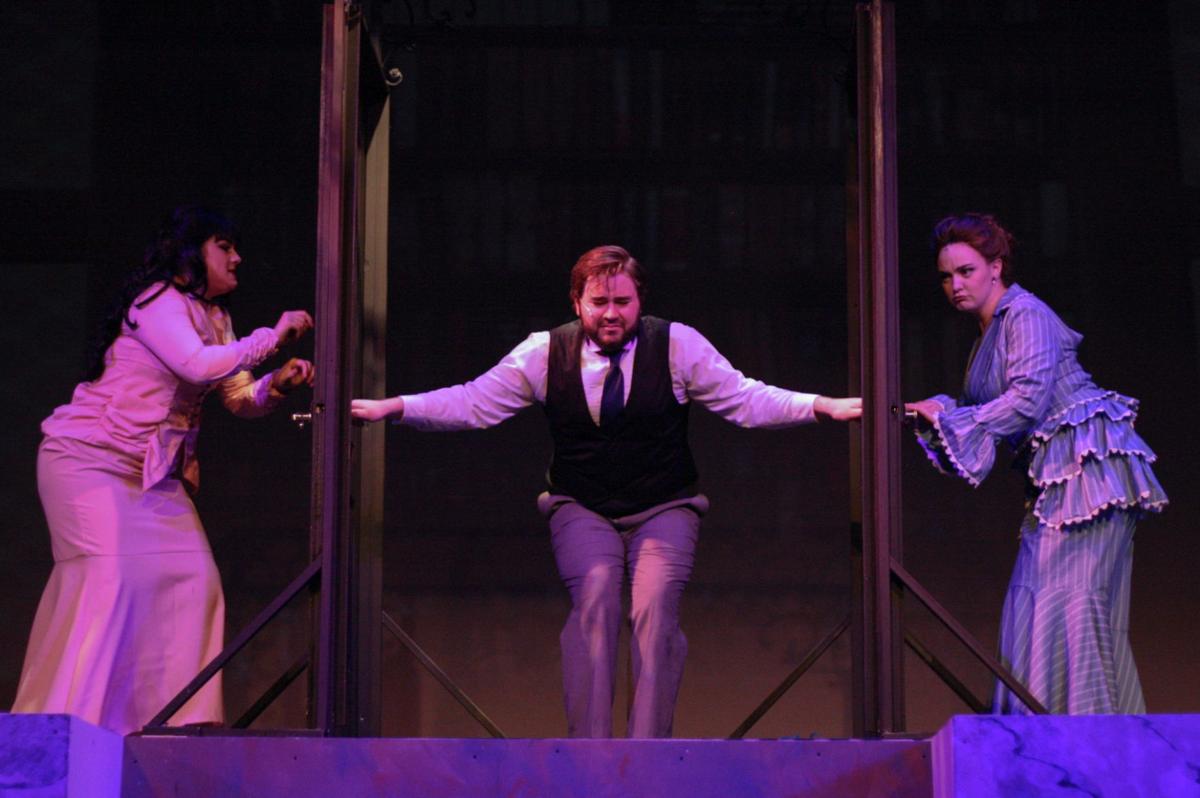 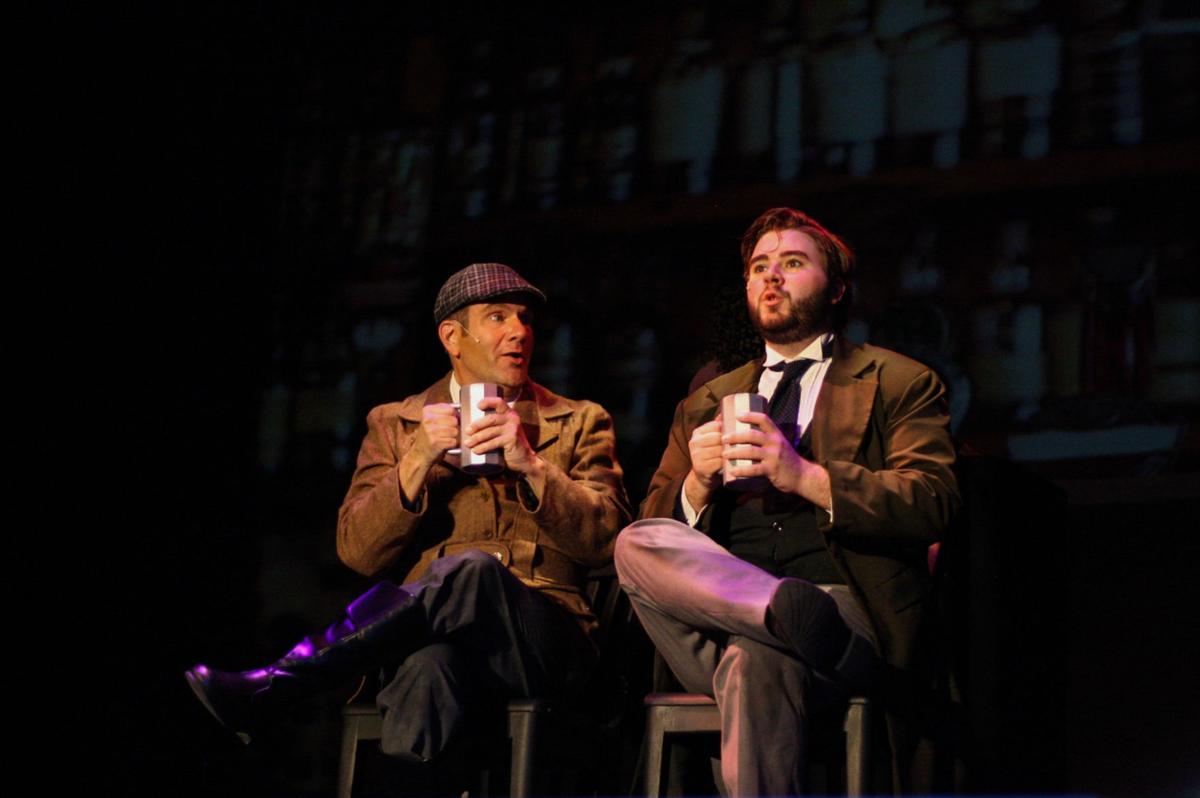 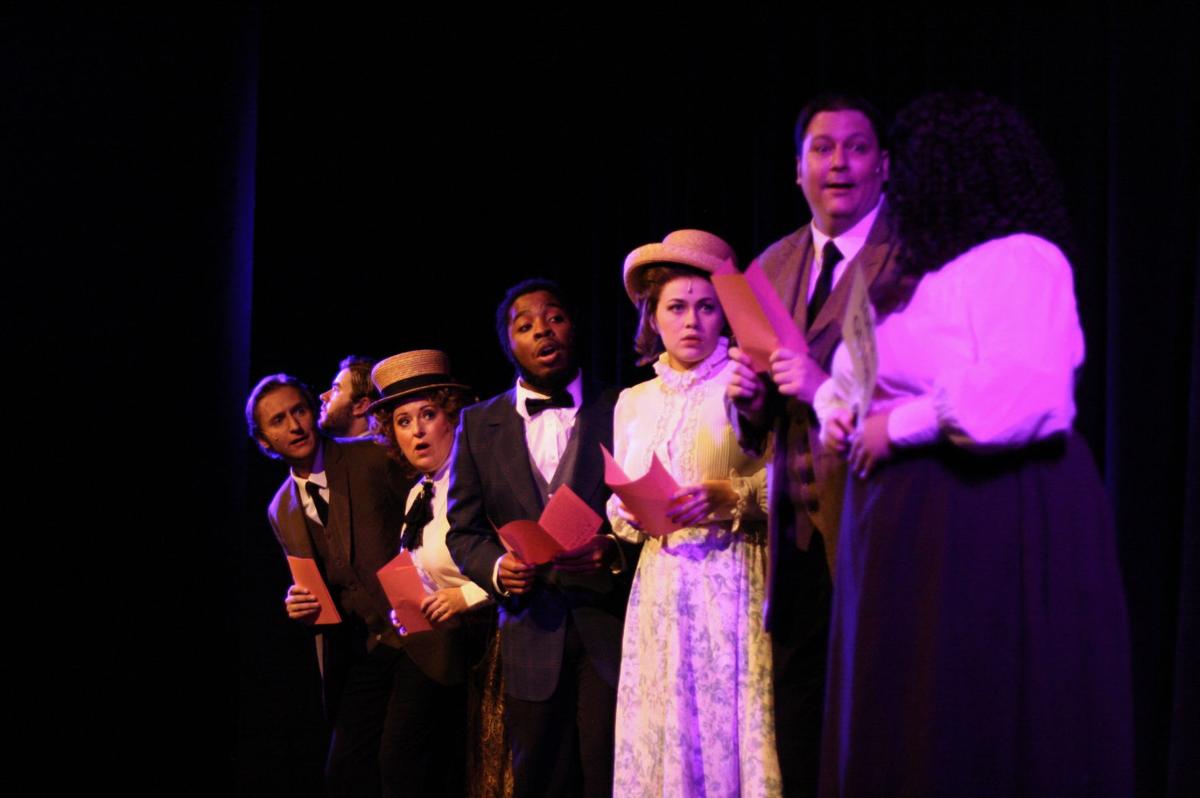 Theatre Baton Rouge’s next production, as the title suggests, is filled with a lot of love and murder, as well as current students and University alumni.

This is just a small portion of the students and alumni that are a part of this production. This is one of the biggest tech shows Theatre Baton Rouge has ever produced, with fast set changes and many costumes and props.

There is an 11-person cast, but Albert Nolan plays every single member of the D’Ysquith family.

“It was learning how to interact differently with each one of [Nolan’s] characters because if I interacted the same way it would be boring and monotonous because you’ve seen me kill him eight times, so learning that was such a fun challenge to get through,” Thomas said.

“A Gentleman’s Guide to Love and Murder” was the most nominated show of the 2014 Broadway season. Navarro, driven by love and revenge, chooses to murder those in front of him in the line of succession for the D’Ysquith family fortune.

Schroeck makes a lot of the magic happen on and off stage as the assistant director. She described the show as hilarious and impressive.

“It’s such an interesting mix of a classic and modern feel,” Schroeck said. “You watch these 11 actors running around transforming into tons of people, using different accents, you’ll be truly blown away.”

To prepare for this role, Thomas attended voice lessons to practice his technique. He also worked and trained to perfect Navarro’s British accent. This was just a part of his efforts to become this chilling character.

“I’ve also had to change my posture and how I walk just because it’s set in the Edwardian Era in Britain,” Thomas said.

Theatre Baton Rouge will be having a special ASL performance Nov. 10, with The Louisiana School for the Deaf being one of the groups community partners.

“Outreach is very important to us,” Ballard said. “Our ASL performances are a great example of this. We include ASL performance dates in all early and active promotional materials.”

The show runs from Nov. 1-17, but there will also be a special performance on Halloween night.

The Halloween show is pay what you can, so it will be a great way for the audience to support the show while providing donations. Normal show times are 2 p.m. and 7:30 p.m. with tickets being $20 for students and $31 for general admission.

“I’ve been looking forward to opening for months now, and I can’t believe it’s almost here," Hingle said. “The whole cast and production team have put so much work into this show, and I can’t wait for you all to get to see the wonderful product of our efforts.”

If you want to keep spooky season going, go out and see this cast perform a killer show.