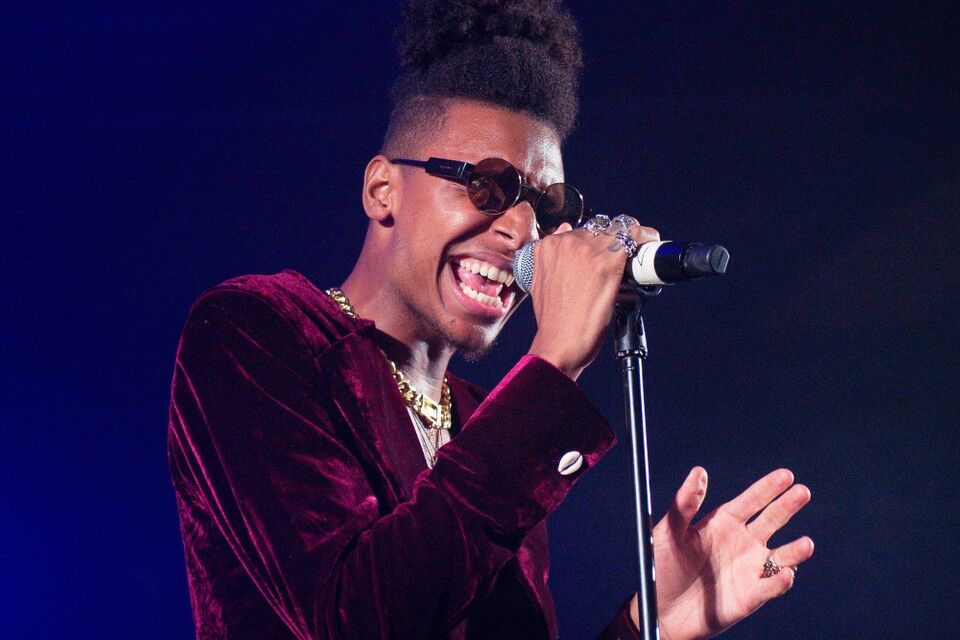 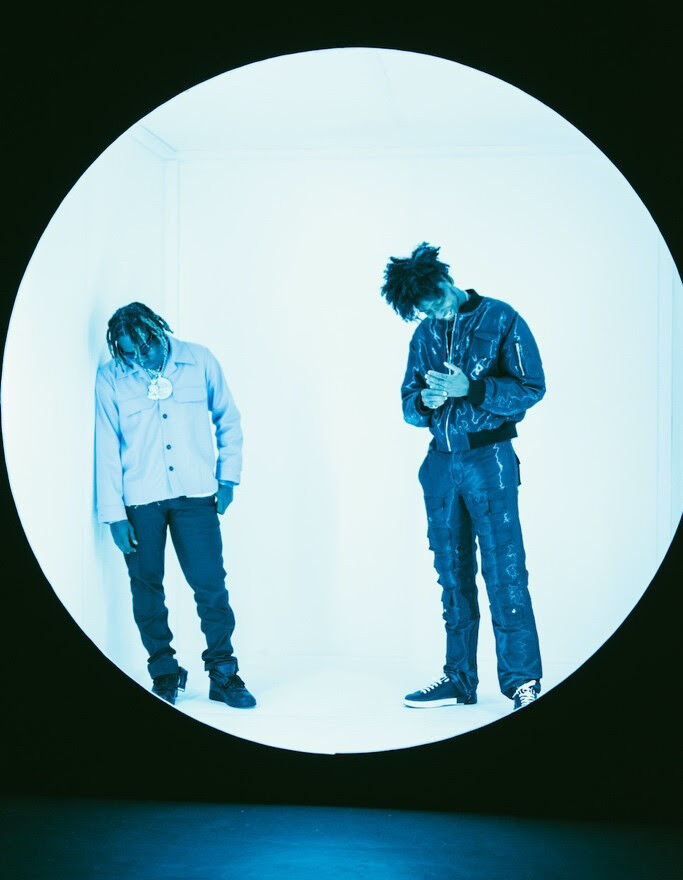 Blending a variety of genres is one creative way to stand out in the music industry, and multitalented Virginia native Masego has been doing just that. While he has been making and releasing studio albums and EPs since 2015, the spotlight is finally starting to shine on this neo-soul, R&B extraordinaire as he collaborates with popular musicians and increases his growing fanbase.

Professionally known as Masego, 28-year-old Micah Davis is a Jamaican American musician and singer who has not only amassed a variety of musical abilities over the years, but has also constantly pushed the boundaries by creating his own genre, which he likes to call “TrapHouseJazz.” With inspirations such as Andre 3000, John P. Kee and Cab Callow, Masego has managed to build a following from his futuristic-sounding and soulful songs.

At a young age, Davis learned to play the piano and saxophone while moving around with his military family. They finally settled in Newport News, Virginia, where Davis spent a majority of his life. There, he taught himself how to play the drums and was continuously exposed to hard-hitting drum and trap music. As he began to experiment further, Davis eventually adopted the stage name Masego, which is a Swahili translation of his church name, “little blessing.”

His first project, released in 2015 in collaboration with dance/electronic DJ Medasin and titled “The Pink Polo EP,” was his first and undeniably most experimental project. This extended play mixes the sultry sound of jazz with enchanting beats from Medasin to accompany Masego’s saxophone and vocal talent. The singer’s next EP, “Loose Thoughts,” released about a year later in 2016 and features highlight tracks such as “Send Yo Rita!” and “Disconnected.”

The instrumentally talented musician’s next standout project, released in 2018, was titled “Lady Lady.” Not only did this album’s saxophone-filled setlist fare well with critics, but it also strengthened Masego’s fanbase with each song’s passionately eccentric melody. The most popular track from this album, “Tadow,” features fellow multi-instrumentalist, FKJ. The song’s buildup is unlike any other and is bound to send shivers down your spine. It has also gained recognition from becoming a sound on the video-sharing app TikTok.

Masego’s next big break came in September 2020 when he released “Mystery Lady,” featuring rap and R&B artist Don Toliver before the release of Masego’s third EP titled “Studying Abroad.” The track was released as a single alongside other tracks from the EP such as “Silver Tongue Devil” and “Passport.”

The song stands out amongst the rest of his works for its seductive, smooth beat and infectious vocal intro. The two singers croon about the woman of their dreams: a woman out of their reach despite how many fans swoon over them.

This multi-hyphenate has created something special through his work that deeply resonates with fans of diverse and unorthodox music, such as myself. I was introduced to Masego in high school when I heard his feature on Goldlink’s 2015 song “Late Night” and was immediately hooked on his sound and raspy voice. As his career has continued, I am pleasantly surprised by each project he releases and hope to hear more from him in the future.