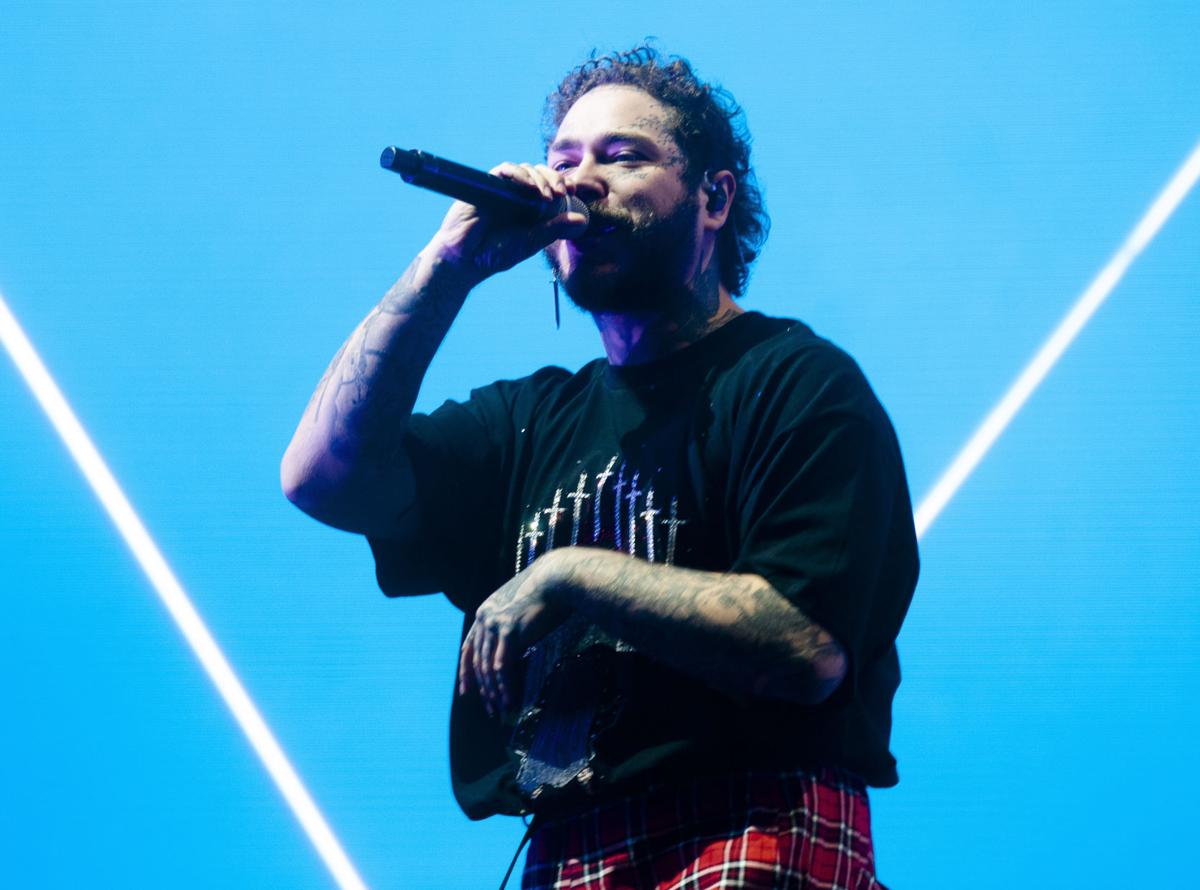 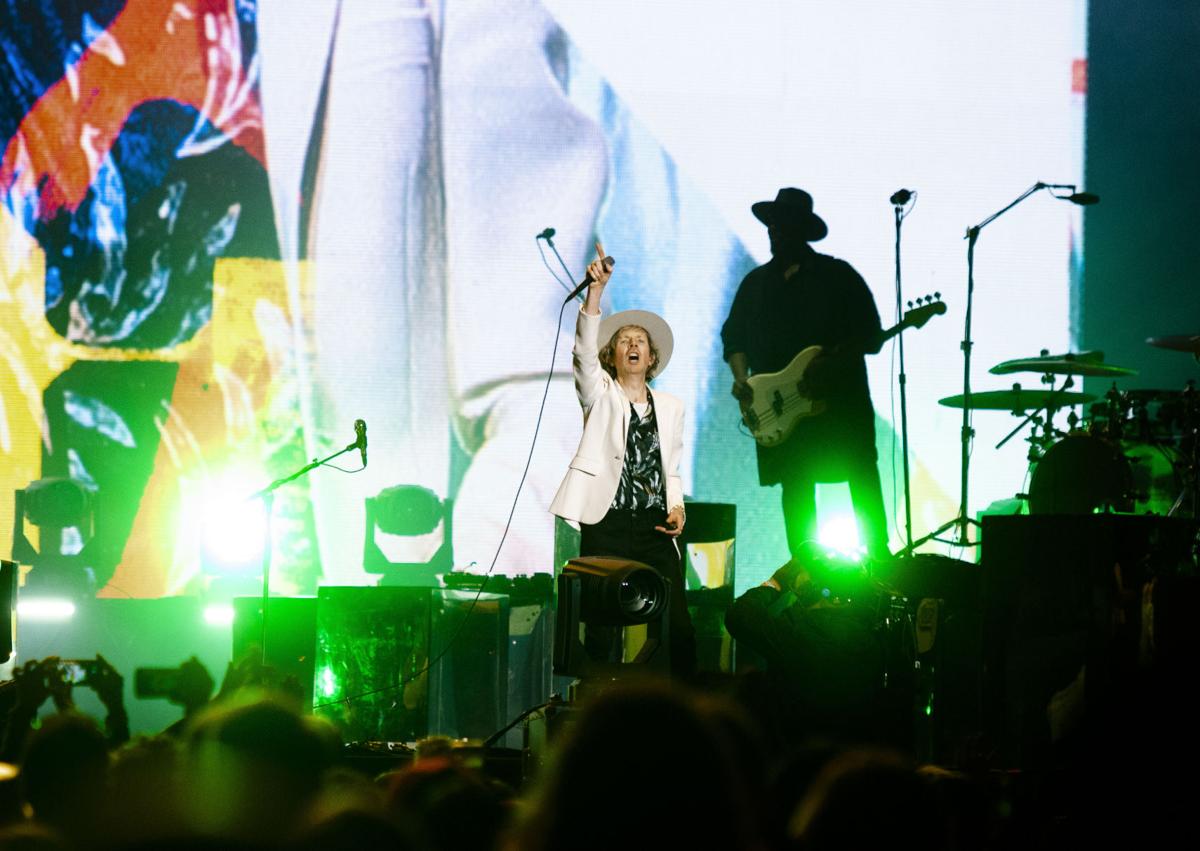 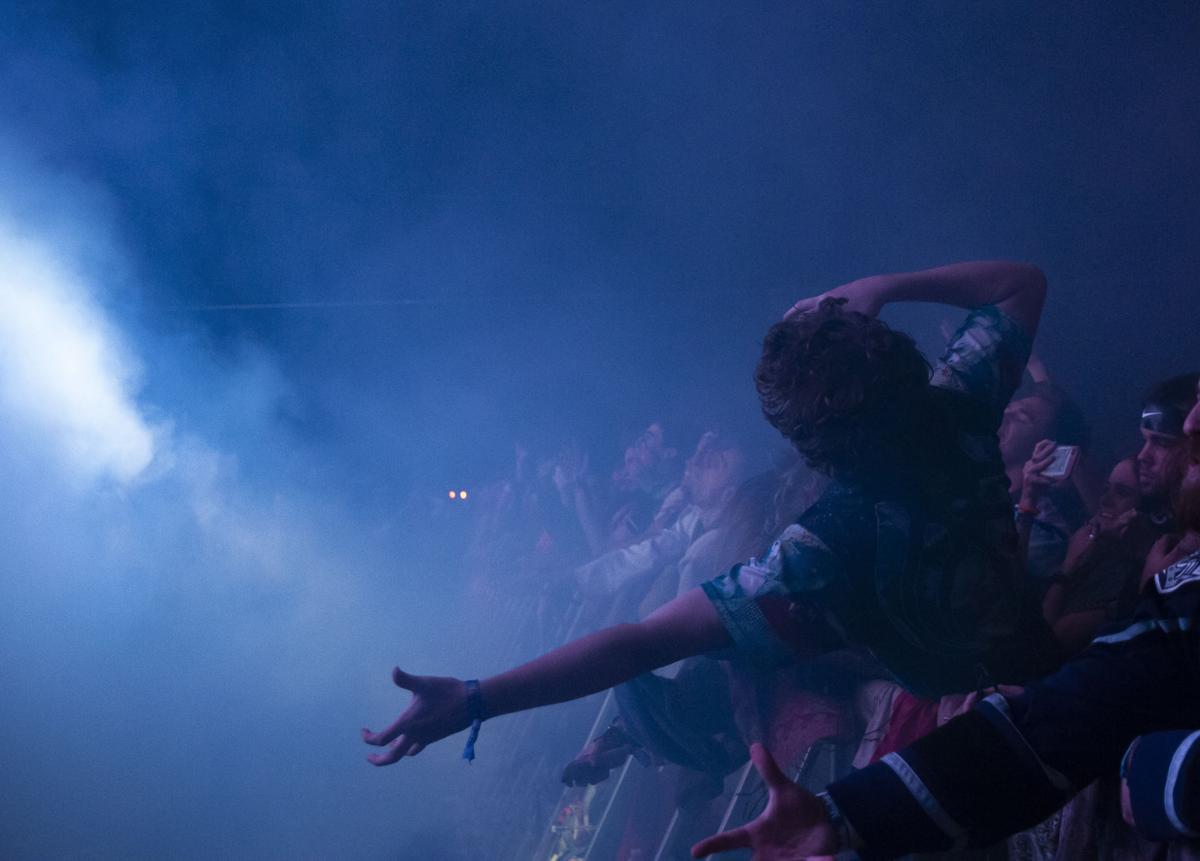 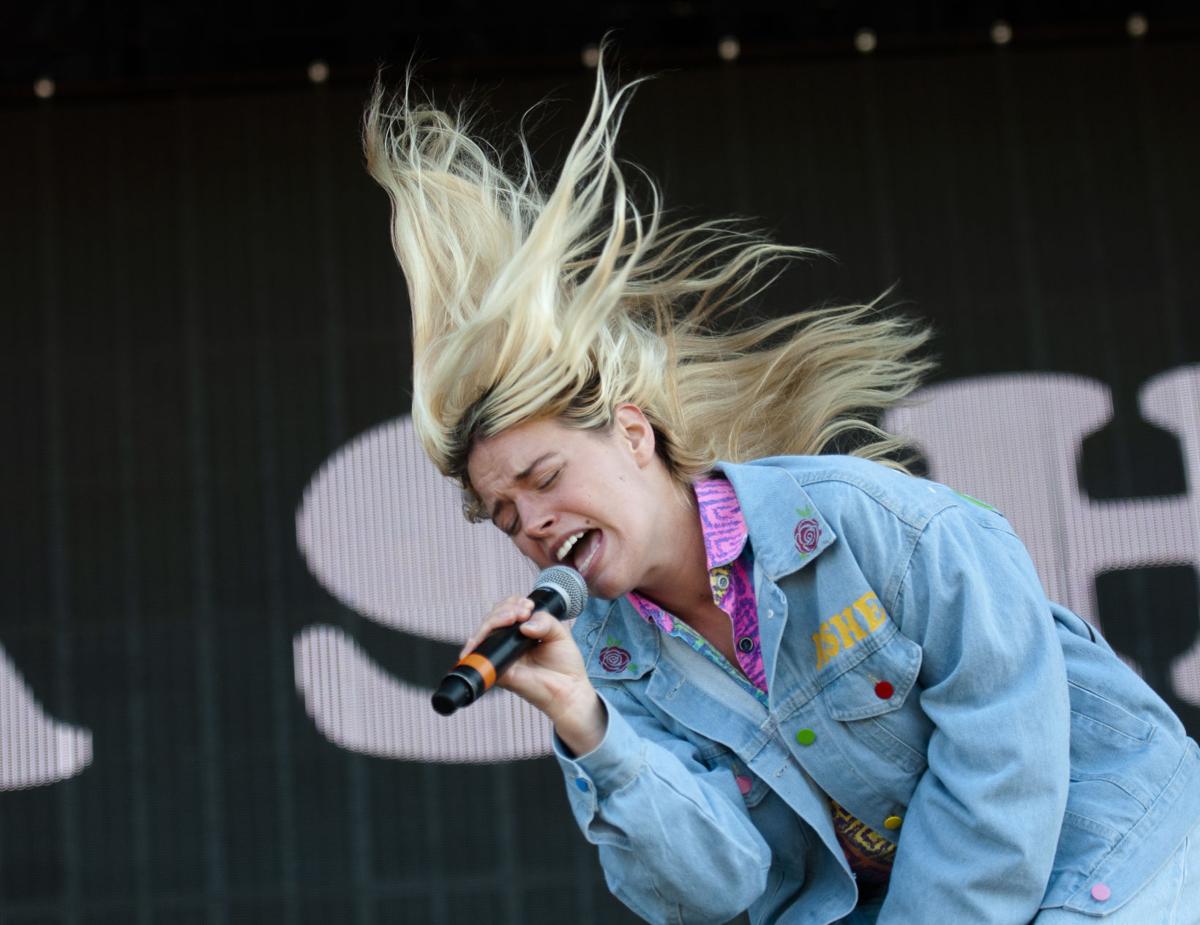 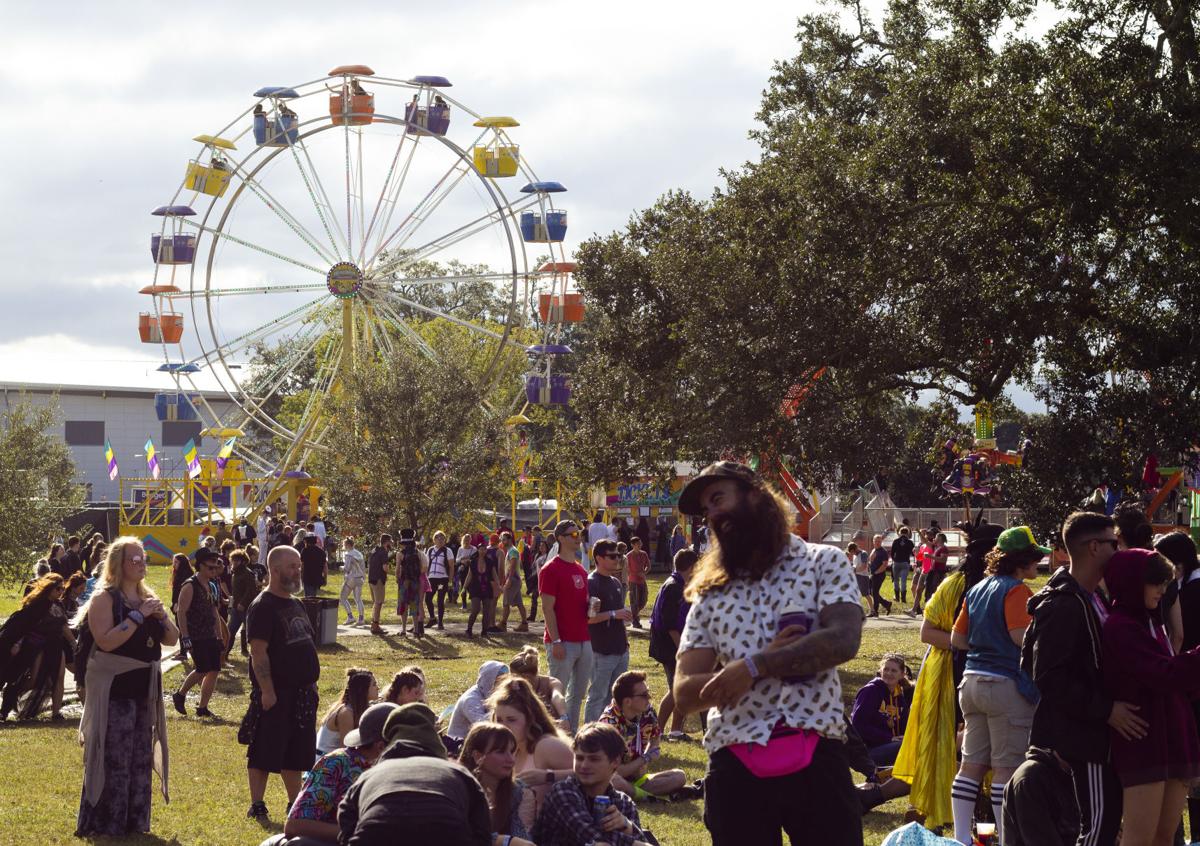 Festival-goers relax in between sets at Voodoo Festival in City Park on Sunday, Oct. 27, 2019. 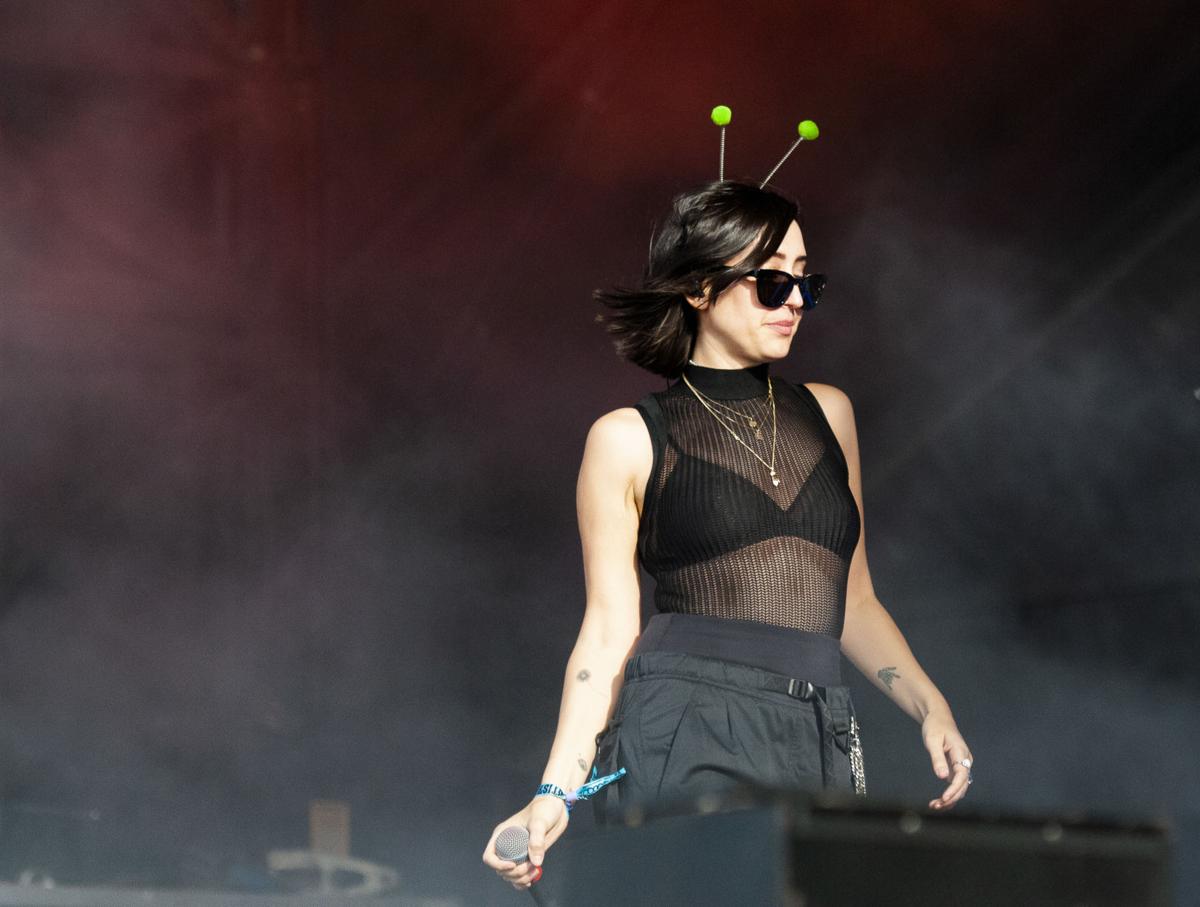 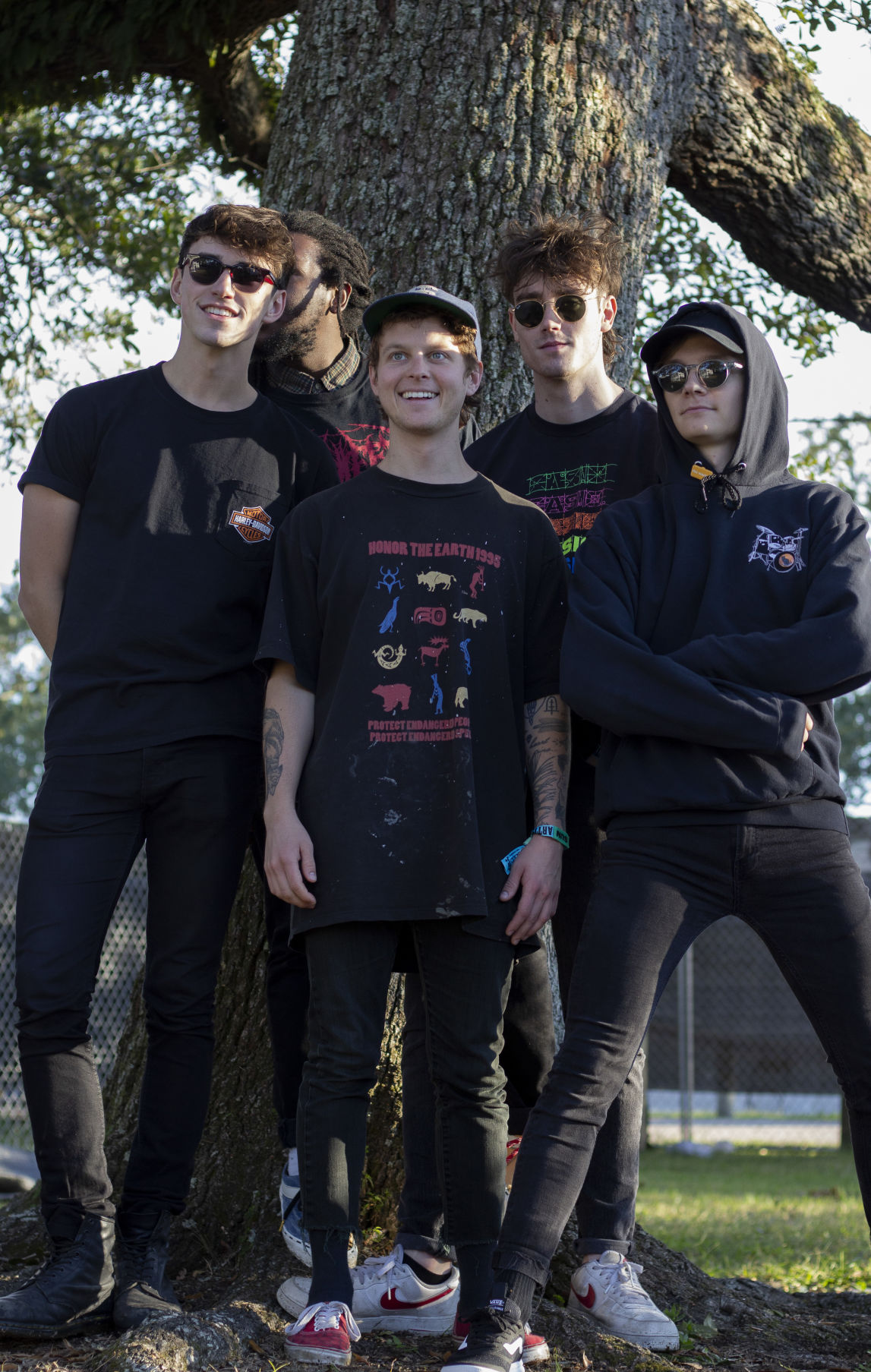 Festival-goers relax in between sets at Voodoo Festival in City Park on Sunday, Oct. 27, 2019.

With genre-bending music, flavorful multicultural food and activities including a haunted house, it’s only accurate to call Voodoo an experience rather than a music festival.

The first day of the weekend experience kicked off at noon on Friday, Oct. 25. With the staff making sure guests were well attended to, good vibes were all around as New Orleans City Park came alive. DJ Nice Rack kicked off on the Le Plur stage, officially turning the music on for the weekend.

Electronic artist Templo took the Le Plur stage at 2:30 p.m. to deliver an afternoon delight. Rain joined in making everything muddy and perfectly swampy. The artist started by playing piano, before joining a band and ultimately deciding to do his own thing as a solo artist. He defines his music as “space trash.”

“The word we came up with is ‘space trash,’ which I think is kind of fitting,” Templo said. “It’s kind of like hip-hop, dubstep-influenced at this point. I’ve been going all over the board with sound.”

The food selection was impressive. Vendor booths lined the walkway, offering everything from traditional New Orleans food to pho from Nola Pho Life and cookie dough milkshakes from Geaux Deaux Cookie Dough. Blue Oak BBQ brought it with the best pulled pork nachos with spicy queso I’d had in years.

It’s hard not to admire the respectfulness and creativity of those present. Despite the biting cold, many were dressed in bodysuits and minimal clothing for the unique chance at self-expression regardless of gender, race, sexual orientation and without fear of harassment.

After catching dubstep producer Peekaboo at 7 p.m. on the Le Plur stage with his signature freeform, space bass, I rode the Ferris Wheel to take in the sights before heading to the main act of the night, Guns N’ Roses on the Altar stage presented by Verizon at 8 p.m.

In a trip across time to witness this legendary musical act, Axl Rose wore a top hat similar to Slash’s. Everyone brought the rock that rolled the thousands of attendees. I waited all day to hear Axl Rose sing to me, “she’s got a smile that it seems to me, reminds me of childhood memories, where everything was as fresh as the bright blue sky.” They took the entire audience away to that special place.

Day two was packed with acts for true music fans. From electropop artist Elohim decked in her usual all-black wardrobe to rock band Young the Giant, experimental pop artist Japanese Breakfast, which is the alias of musician Michelle Zauner, rapper Denzel Curry, Jai Wolf and Clairo, there was so much different unique music to listen, unwind and discover.

ZHU started as The National finished their set, beckoning people over to the Wisner stage, which was literally on fire. Their set reminded me of the “Stranger Things” opening score – you know something’s going to happen, and it’s going to be good, so you’re excited and intrigued to know what. Their set slapped, and it prepared the crowd of Bassnectar at 9:45 p.m. in the Le Plur stage.

“This is my sixth year in a row,” kinesiology junior Jordan Canamar said as he waited to see Bassnectar. “Every year has been better than the last. This is the first year I fully decided to dress up, and I came as Joaquin Phoenix’s Joker. Denzel Curry is the one I wanted to see the most, and the crowd was very excited; it was very hype. He put on a great show - just what I expected from him.”

The sun finally shined on the final day. Though the mud still remained, crowds were acclimated to it. It wouldn’t be a music fest in New Orleans without crawfish bread, and Lakeview Harbor brought the original. The Big Cheezy was there with tried-and-true traditional favorites like the mac-n-cheezy sandwich and the original grilled cheese.

Indie rock band Hippo Campus came onstage at 3:30 p.m. to deliver a performance that included stunning jazzy trumpet solos by DeCarlo Jackson. Later in the day, English rock band battled with the setting sun to perform their set, which had The-Beatles-in-2019 vibes.

Festival goers camped in front of the Altar stage for hours, so it was mayhem when Post Malone finally came onstage. The artist was worth the wait. From “Circles” to “Goodbyes” to “Sunflower,” Post Malone performed his hit songs with flawless vocals and genuine emotion that touched the crowd. His set was one hour and 30 minutes of musical euphoria. It was the perfect energy shot to finish the three-day musical and cultural gumbo.

“I would say, even with the bad weather, I think it’s just a great experience,” sports management graduate student Colin Bosco said. “There’s not a better event for the state of Louisiana for quality of music acts and the experience as a whole. It’s consistent every single year. This is, like, my fourth year coming.”