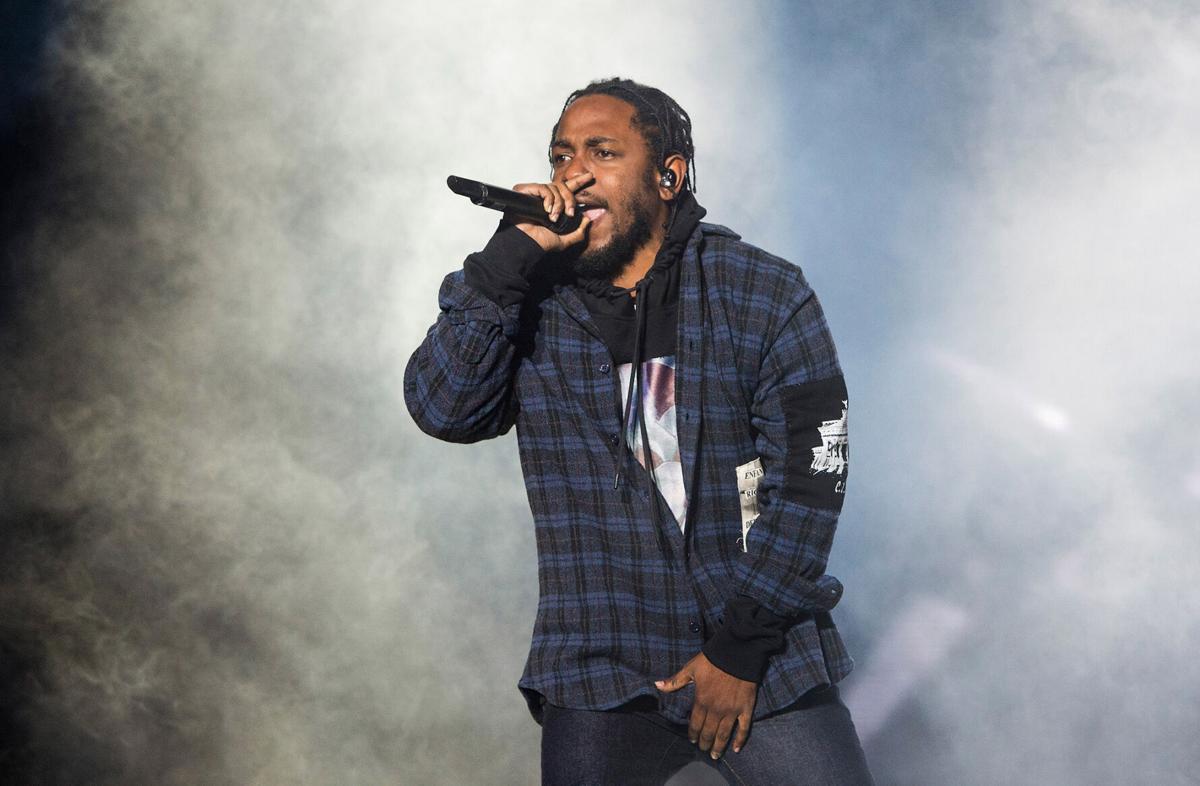 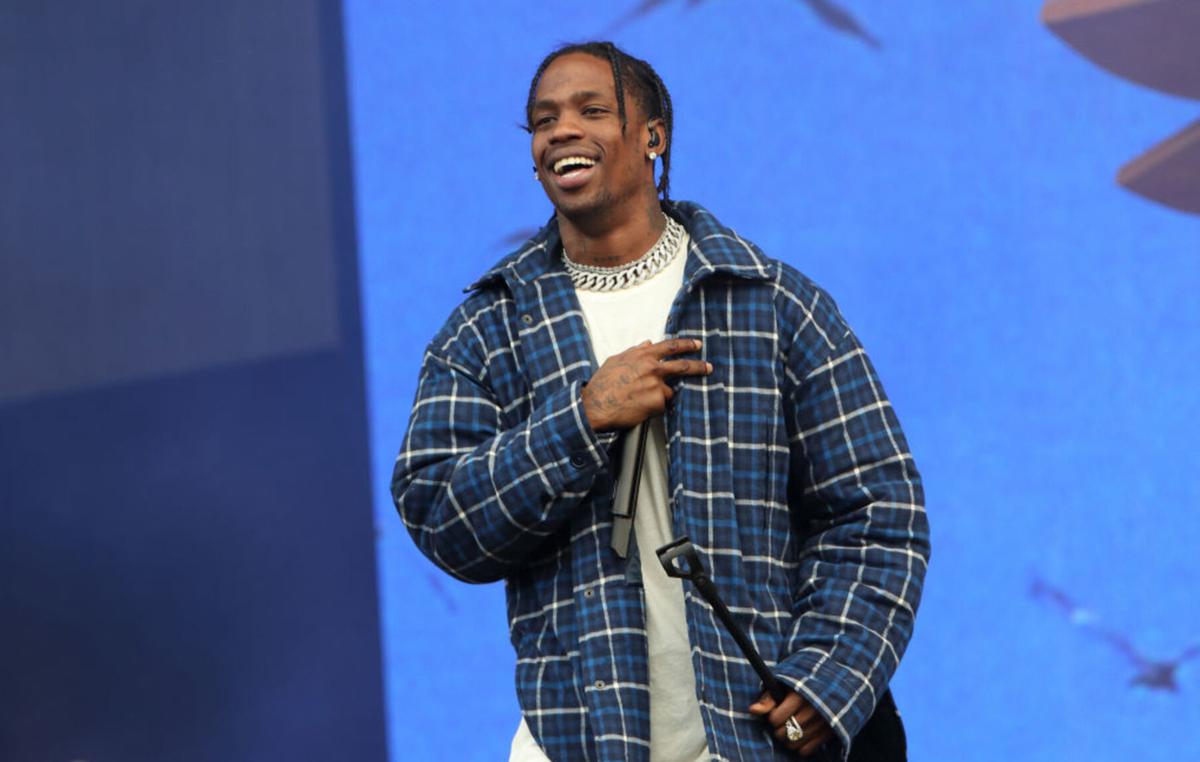 “The South got something to say,” Outkast proclaimed to the Source Awards crowd in New York City. The revolutionary rap duo foreshadowed that the rap crown may not always be passed back and forth between New York City and Los Angeles, and they could not have been more right.

Trap music has become the face of modern rap music. While the founder of trap is often a topic of controversy, it is a known fact that Atlanta is the birthplace. Intricate hi-hat patterns make up the base of this rap genre. In the early 2000s, this sound began to propel Atlanta into the forefront of the rap game and in the same realm as NYC and LA. As the turn of the decade came closer it became more apparent that the city was destined for the crown. Titans like Migos, Future and the generational talent Young Thug went on to take the crown in convincing fashion as the decade matured.

Young Thug is the embodiment of the current rap scene in Atlanta. He does this by living by the phrase “everybody eats.” From paying artists to stay in the studio to giving little known artists features on his albums, Thug is a firm believer in collaboration. Up and coming artists in Atlanta stay in contact with each other, which has played a principal role in the capital of the South remaining at the top of rap for a majority of the past century. This novel culture was nowhere near as prominent in the past cities to hold the rap crown, and it could determine which city takes the crown after them. That is, if another city is even capable, considering the likes of Lil Baby and Gunna along with others are showing no signs of slowing down.

NYC and LA did not disappear. The variety of rap to come out of LA is unlike any other city. From Kendrick Lamar to Tyler the Creator, the rap capital of California has yet to miss a beat. While New York City's new age of rap has not been nearly as consistent as their west coast rivals, the drill scene in the Big Apple has become the newest trend. Pop Smoke was a big part of that and arguably the most promising young rapper in the world before he passed tragically at only 20 years old. Both NYC and LA are too big to ever become irrelevant, but it is unknown whether they will take back the crown or if they will be runner up to a different city next.

Chicago has been closer to Atlanta than arguably any other city in terms of dominating rap. Chief Keef provided the kickstart that brought drill culture to and inspired the masses. Suburban kids were rapping tales of murder and gangbanging in a surprising fashion. Since then, the Chi has produced the likes of Lil Durk, G Herbo and the late Juicewrld. All three of these rappers have been among the best rappers since they came onto the scene. Chicago seems to be next in line for the rap crown if they can keep producing as they have been, but the violent culture that produces these stars is the same one that often takes them away before they can be great. Still, the size of this city is similar to the other royal cities making them the worthiest heir.

Detroit’s rap scene has always existed in the shadow of other nearby cities. Recently they have cultivated new sounds known for their intensity and crowded beats, that have gone on to take the city by storm. Tee Grizzley’s few hits propelled this sound that’s now carried by Sada Baby and Baby Smoove to name a few. This wave seems fit for growth across the city, but the lack of chart-topping stars is apparent. Detroit is unlikely to take the rap crown because of this issue but it is not impossible.

Travis Scott and Megan thee Stallion are as big as any other rapper at the moment. Houston has always been a hot spot for culture. It is hard to say that the Houston sound is as defined as it is in some other cities, but still its impact is never in doubt. The depth in Houston cannot be written off either as they continue to grow bigger. Don Toliver has begun making waves and Maxo Kream still remains relevant. To see someone else from H-Town reach the level that Travis Scott has would be a big deal and with sufficient help, maybe enough to see them compete for the rap crown

London is often overlooked as they are outsiders in rap. Many Americans are put off by the accents of rappers from England’s capital and refuse to give any respect. The rap genre known as Grime is one that has swept over London. A pioneer of the genre, Stormzy, has gained massive fame in numerous countries around Europe. Skepta is still the most famous Londoner in the United States thanks to his work with A$AP MOB on "cozy tapes 1 & 2," as well as appearing on the solo projects of A$AP Rocky and Playboi Carti. The rap scene in London has much more of a global impact than smaller US cities but it is unlikely that the culture will gain a foothold in our country.

Many other cities have recognition worthy rap scenes. Here in Baton Rouge, NBA Youngboy has become a bonafide star and his grip over younger audiences is reflected in his YouTube numbers. Memphis rappers Moneybagg Yo, Key Glock and Young Dolph have proven consistent unlike others from the city. New Orleans and Miami have ultimately failed to live up to the lofty expectations they earned in the past. All of these cities lack the star-studded rosters or trends needed to climb to the top of rap royalty.

Atlanta has set an example of what a modern rap capital looks like and has done so with longevity. Their pull has become strong enough to attract rappers from other cities and claim them as their own. ATL is set up to retain this title for years to come but many cities are buzzing for the opportunity to make the crown their own.