You are the owner of this article.
Edit Article Add New Article
You have permission to edit this article.
Edit
KLSU
Show Schedule
Programs
Reviews/Interviews
Podcasts
Contact KLSU
About KLSU
Contest Rules
Public file
LSUNow
Share This
1 of 2 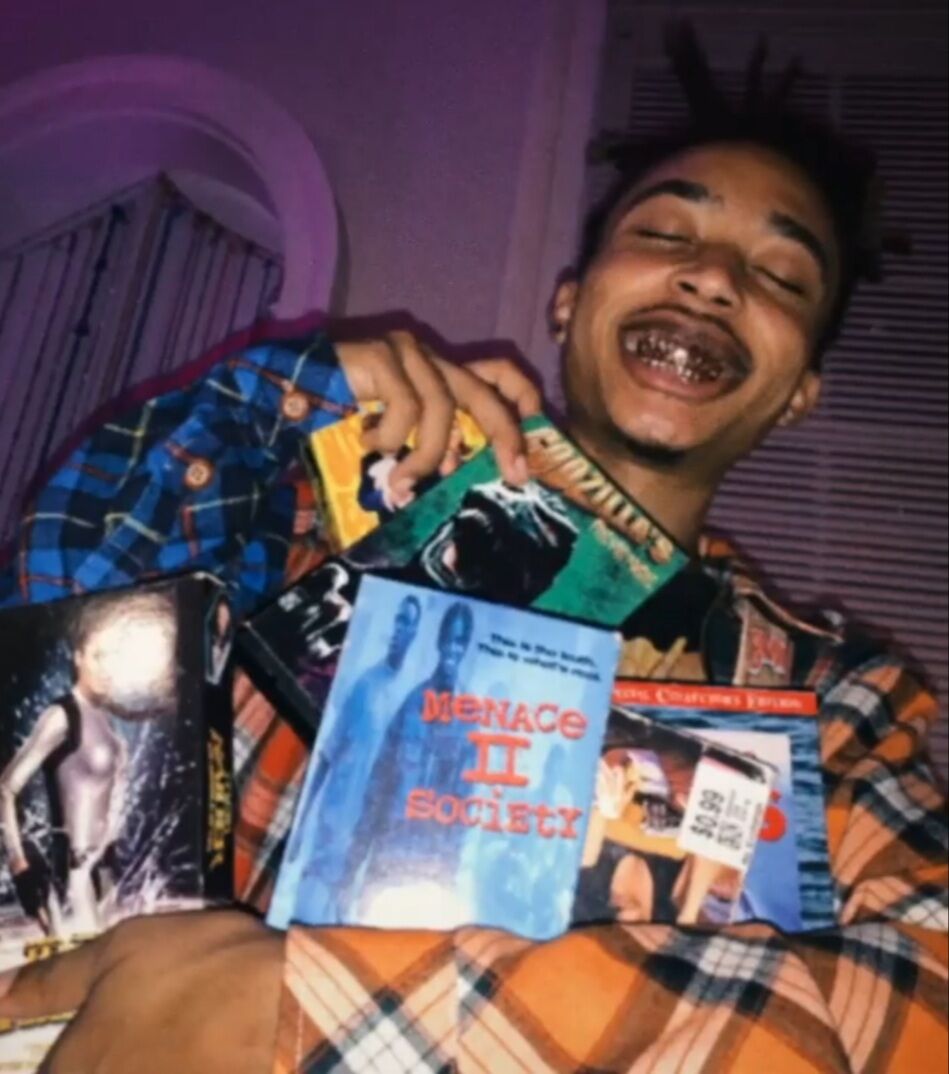 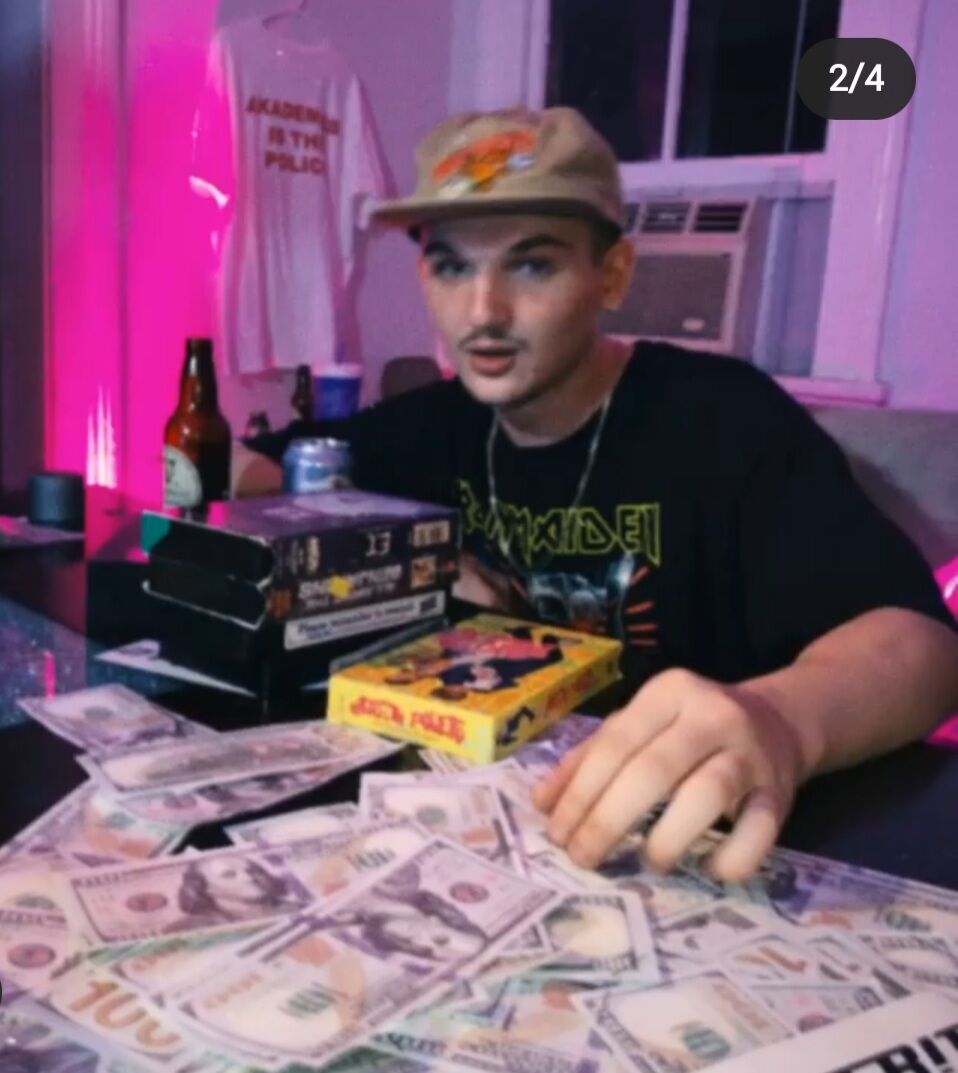 It’s no mystery that the coronavirus pandemic has thrown significant challenges at the music industry, chief among them being the near-total elimination of live performances. The loss of income here is obviously a big setback, but beyond that, music makers have had to learn how to maintain a personal connection with their audiences without the medium that was previously their primary means of doing so.

But the seemingly devastating loss of live performances presents a unique opportunity for artists to get creative with what means they do have to keep a presence with their fans. And that is precisely the intention of Baton Rouge rapper Josh Simmons and New Orleans-based trio OFFRIP in releasing the video for their song “All Day” today, Feb. 5.

Simmons and OFFRIP understand how crucial maintaining the social aspect of their music is. Nye Moody, of OFFRIP, said that hip hop culture is so inherently collaborative and social that it is essential to compensate for the lack of live interaction made possible by performances. And visual projects are the way to do it.

“Visuals have become without a doubt the most tangible means of expression,” Moody said.

Back when they recorded the song in Fall 2019, Simmons and OFFRIP already had some loose ideas of what the video would look like. Simmons said he originally envisioned a party vibe, but cramming hordes of people into the OFFRIP members’ house in Uptown New Orleans isn’t exactly the most prudent option in the throes of a pandemic. But, as Moody said, visuals typically emerge from a fluid process— bouncing ideas off each other until eventually you find what you like and run with it—so having to scrap the original concept and reattack the video was but a minor setback.

Simmons said he prefers the small-team production they were forced to adopt due to COVID-19. Not only did he enjoy the challenge of adapting their pre-pandemic strategies, but he appreciated the unique product the circumstances yielded.

“What I like about the video was it was really in-house,” Simmons said. “We had to learn how to maximize even the simplest ideas to create something raw and memorable.”

Essentially everyone who appeared in the video also worked in its production. Simmons and the OFFRIP members obviously had a hand, but also included in the team were Baton Rouge emcees Nochvll and Wakai, both of whom collaborate frequently with the aforementioned artists. That small-camp, in-house production is essential to what Moody calls the “DIY” style of OFFRIP’s whole apparatus.

“Everything feels very grass-roots in its nature, which is a really fun thing to be a part of,” Moody said.

Another factor in the importance of visual projects in the COVID era is their ability to inject content into the platform where viewers most consistently devote their attention—their phones. Everyone’s world has become overwhelmingly digital in the past year, so to be able to establish a presence in that virtual environment is essential for artists like OFFRIP and Simmons to maintain the culture that’s crystalized around them and their music.

But beyond all that, the work simply doesn’t stop. Live performances not being a possibility has by no means slowed the grind of artists like Simmons and OFFRIP. Though COVID-19 has been challenging and frustrating and discouraging for everyone, these artists are industrious people, and they know that adaptation and innovation are what make music flourish.

Partly cloudy skies during the evening will give way to cloudy skies overnight. Low 46F. Winds light and variable.