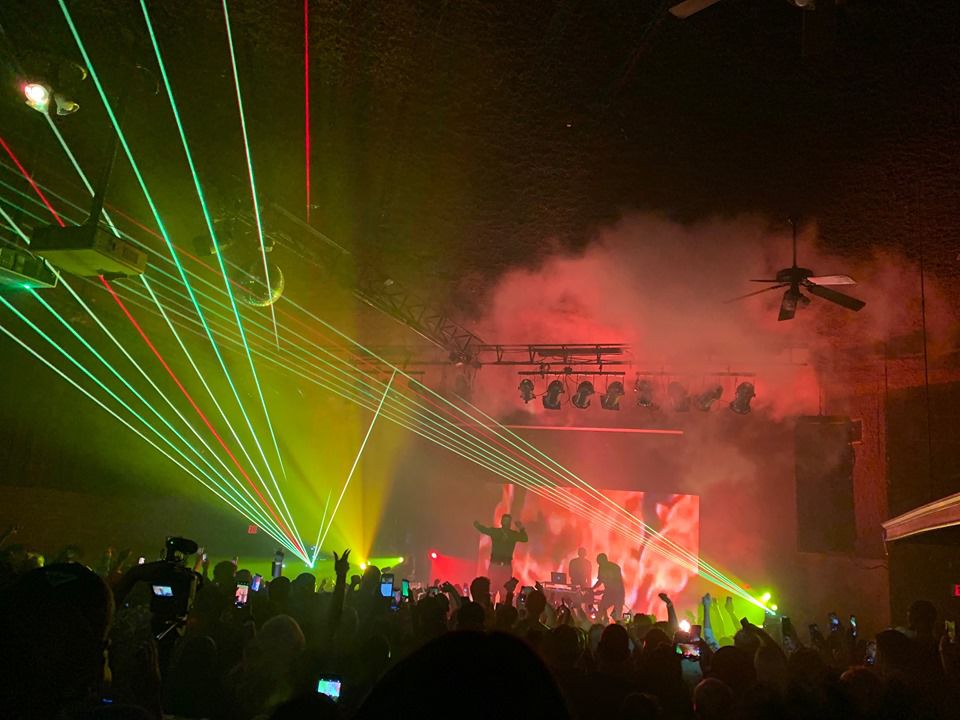 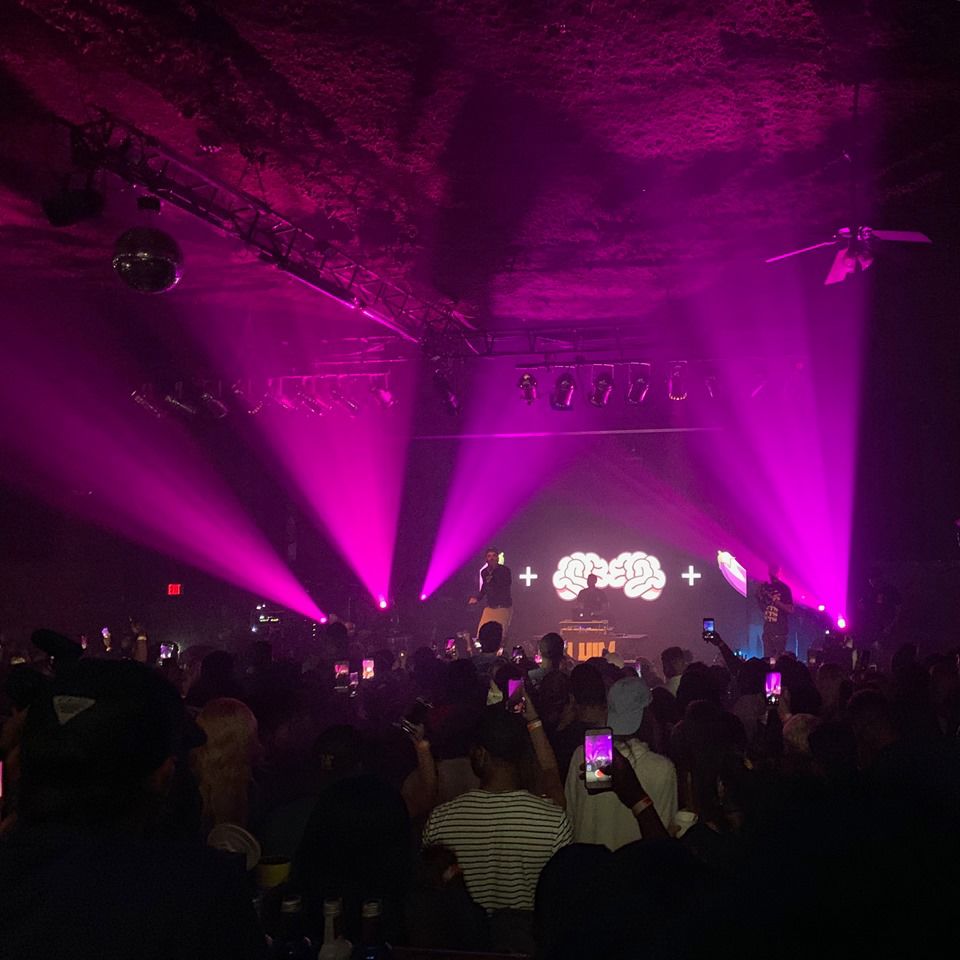 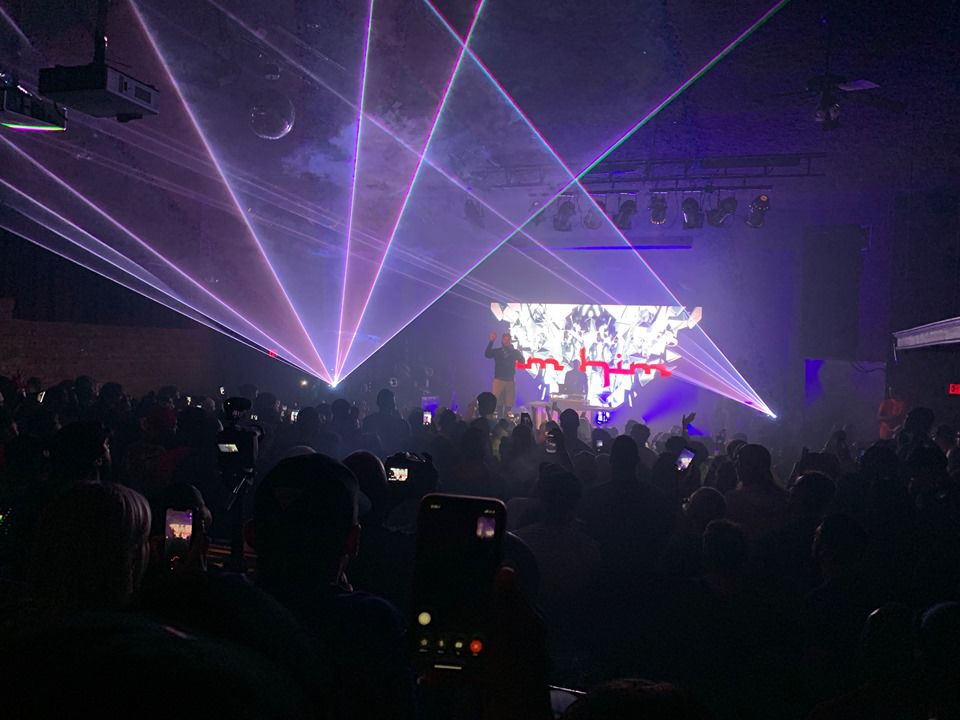 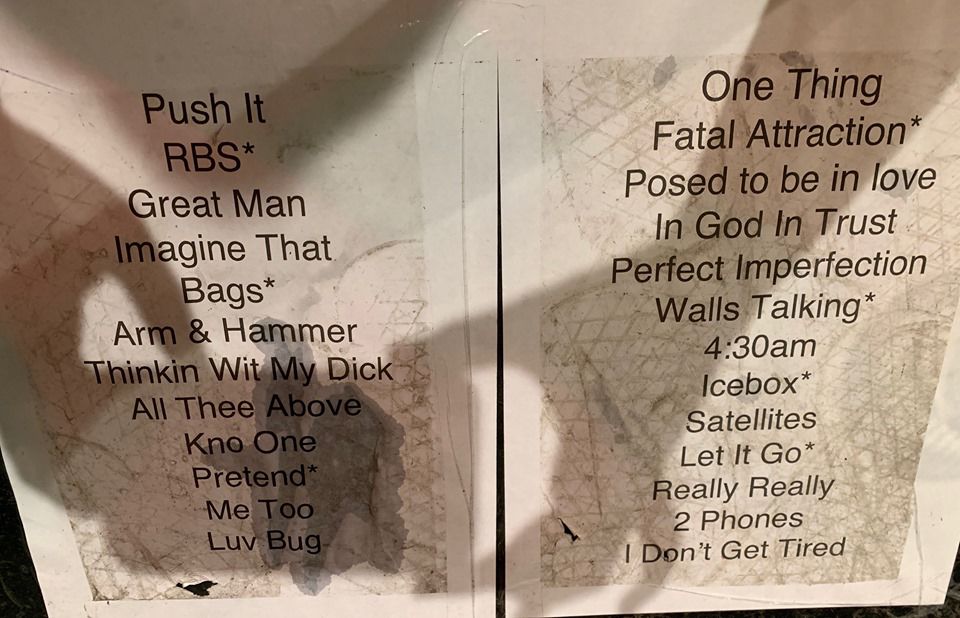 On Monday, September 16, Kevin Gates made his return to the Varsity. His last performance in the venue was in 2013, and it was apparent that he was ecstatic to be back. Once we made it past the box office, the venue was filled with smoke and packed with fans. This was a sold out show. We made our way through the venue to find a spot to stand and dance. Once we found our way, a DJ came out for about 10 minutes to hype up the crowd. It was easy to feel the energy in the room. Kevin Gates then came out around 9:45pm and started to tell stories about his life in Baton Rouge. He opened with Push It and the lights and lasers for such a small venue were extremely vibrant. After performing a few songs, Gates explained his method of performance. Gates was determined to play everyone's favorite songs but felt the best way to do this was to play and perform the hooks or chorus. Each song could be from 30 seconds to 1 minute and 30 seconds long. I had never seen a performance done like this before. It was efficient, but for some songs I could tell that the audience members wanted more content.

Durning Kevin Gate's song Thinkin Wit My Dick, the background images and graphics were eggplant emojis and brain emojis that were connected with a +. It was subtle but an obvious way to convey that message. Another one of his graphics was more personal. Gates and his wife recently converted to Islam. During some songs "im him" was depicted in Arabic characters on top of trippy or galaxy backgrounds.

The show overall had great energy. During the middle of the performance, there was a man live streaming the event and he went as far as throwing real money in the air due to excitement. People were dancing, filming, and singing as long as Kevin Gates was on the stage. After finishing up his set, Gates left the stage while everyone filed out of the venue. I was able to make my way up to the stage to get pictures of his setlist for the night. We had a great time, and Gates's energy projected that he did too.