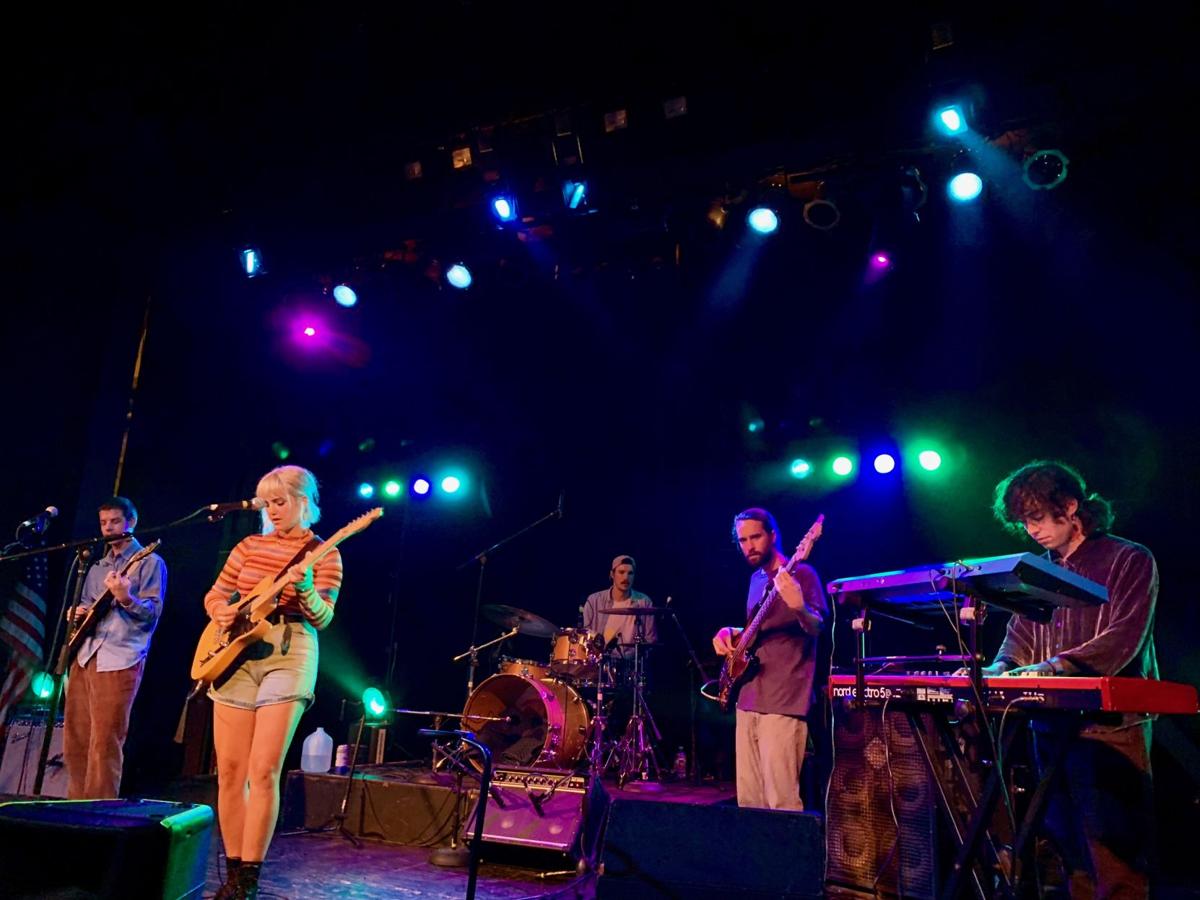 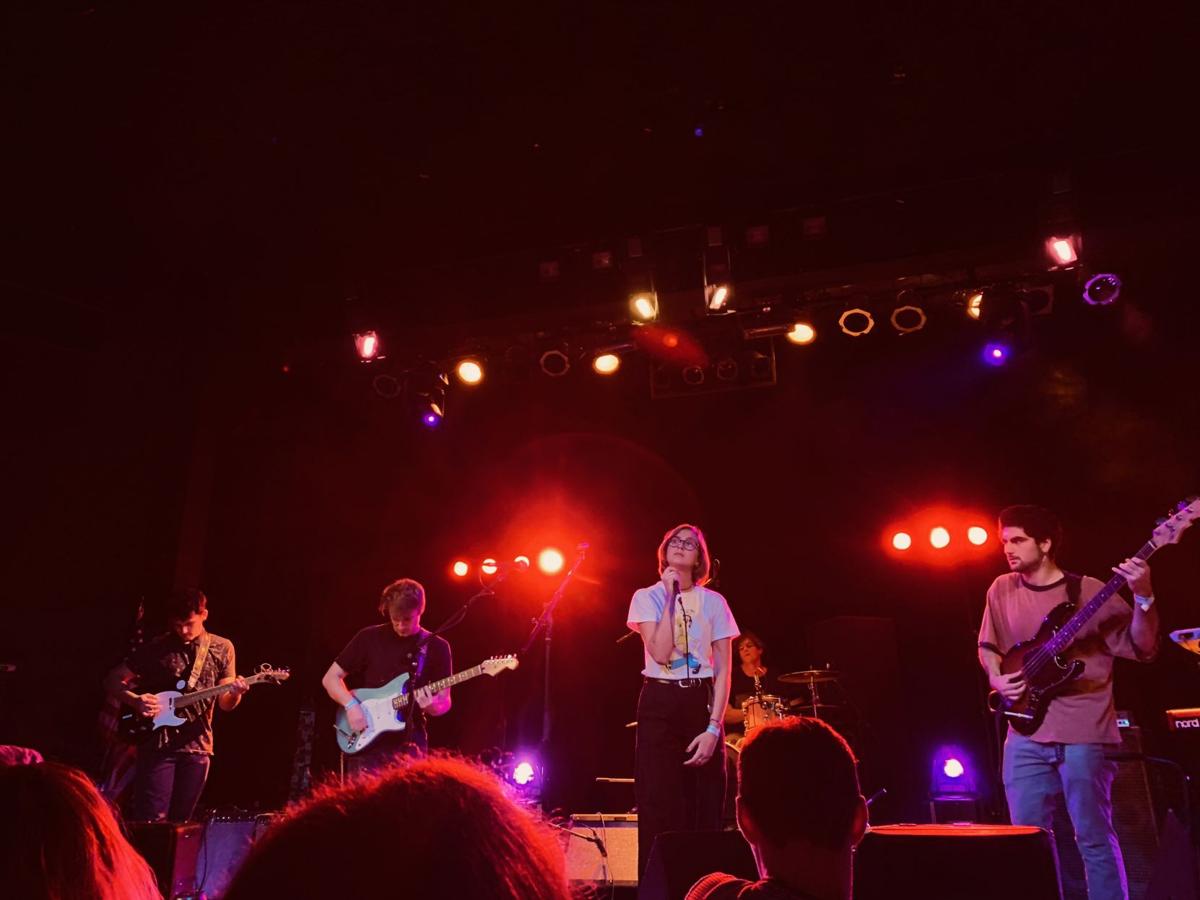 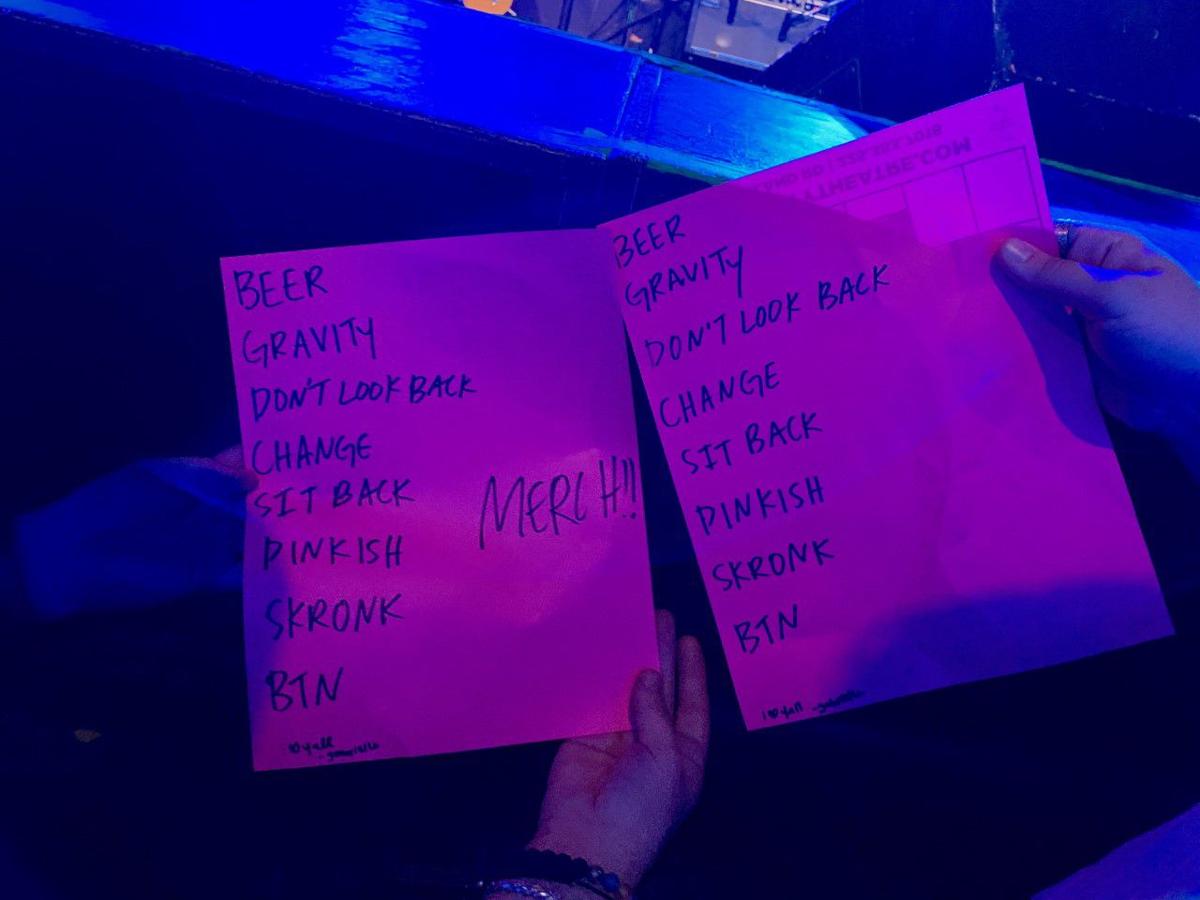 In the dry midst of a long week, the Varsity became packed with work-weary revelers, transforming into an oasis for those looking to bust a move. Leading by example, Ria Rosa, with the support of openers Circa Amore and Colorblock, showed that Baton Rouge is a city brimming with incredibly talented musicians.

Local band Circa Amore kicked off the night with their own brand of soul-inflected indie pop tunes. Driven by incredibly smooth basslines, soulfully sincere melodies, and interesting rhythmic patterns, they set a strong precedent for the dance-filled night to come.

From the beloved melting pot next door, New Orleans band Colorblock kept the velvety grooves flowing, twisting and contorting them through progressive song structures and tantalizing time signature changes. Whether they were sung or buzzed through a trumpet, frontwoman Mariah Houston’s jazzy melodies served as the guiding light through the winding landscape of chorus-laden guitar arpeggios and fat-sounding bass grooves. Being a band of Loyola-schooled jazz cats, Colorblock found a way to make dancing in 5/4 feel hypnotic and natural.

With a stage thoroughly seasoned by stellar performances and a crowd eager to keep moving, local darlings Ria Rosa took the stage with utmost haste. Opening with their jammer “Saved by the Beer”, Ria Rosa’s lush grooves captivated the audience, sending them into a dancing frenzy that lasted for the remainder of the night.

Tasteful reservation was the mantra of this band’s sound. Bassist Jeff Livingston and drummer J.T. O’Neal kept the propelling yet dancey grooves coming, never intruding on the sonic space of the crystalline guitars and keyboards. On top of this rock-solid foundation, lead guitarist Jacob Stanley never put a note out of place, knowing when to serve the song yet also shining brightly with his deliberately melodic lead guitar lines. Bridging the gap between the lead and rhythm guitars, keyboardist Aaron Dupre added a layer of depth with his colorful, subtle chord voicings and occasional synth leads. At the helm of it all, frontwoman and rhythm guitarist Maria Gough captivated the audience with her charming charisma, gorgeous voice, and impeccable dance moves.

To close the night, Ria Rosa ended with their Spotify hit “Better Than Nothing.” Gough eschewed her guitar, so that she could freely move and engage with a singing audience. The combination of a tight band, a great song, and an electrified crowd made this final moment especially memorable. With the support of Circa Amore and Colorblock, Ria Rosa succeeded in turning an otherwise mundane Thursday night into a Friday-feeling dance party.

Showers and scattered thunderstorms. Gusty winds and small hail are possible. High around 75F. Winds S at 5 to 10 mph. Chance of rain 80%.

Rain early...then remaining cloudy with showers late. Low 62F. Winds light and variable. Chance of rain 80%. Rainfall near a half an inch.