You are the owner of this article.
Edit Article Add New Article
You have permission to edit this article.
Edit
KLSU
Show Schedule
Programs
Reviews/Interviews
Podcasts
Contact KLSU
About KLSU
Contest Rules
Public file
LSUNow
Share This
1 of 4 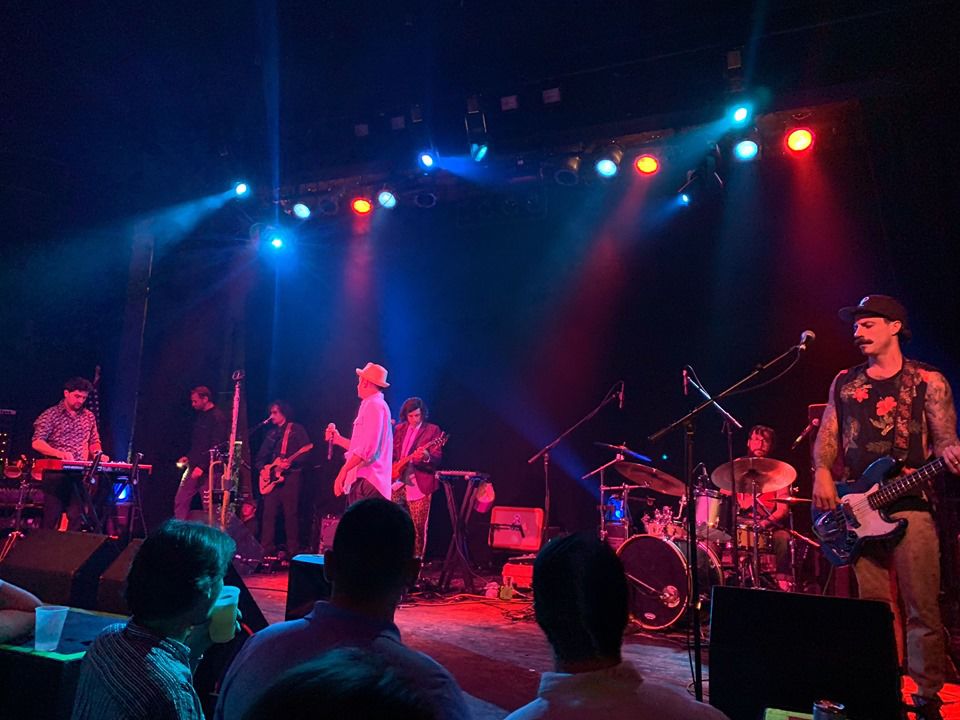 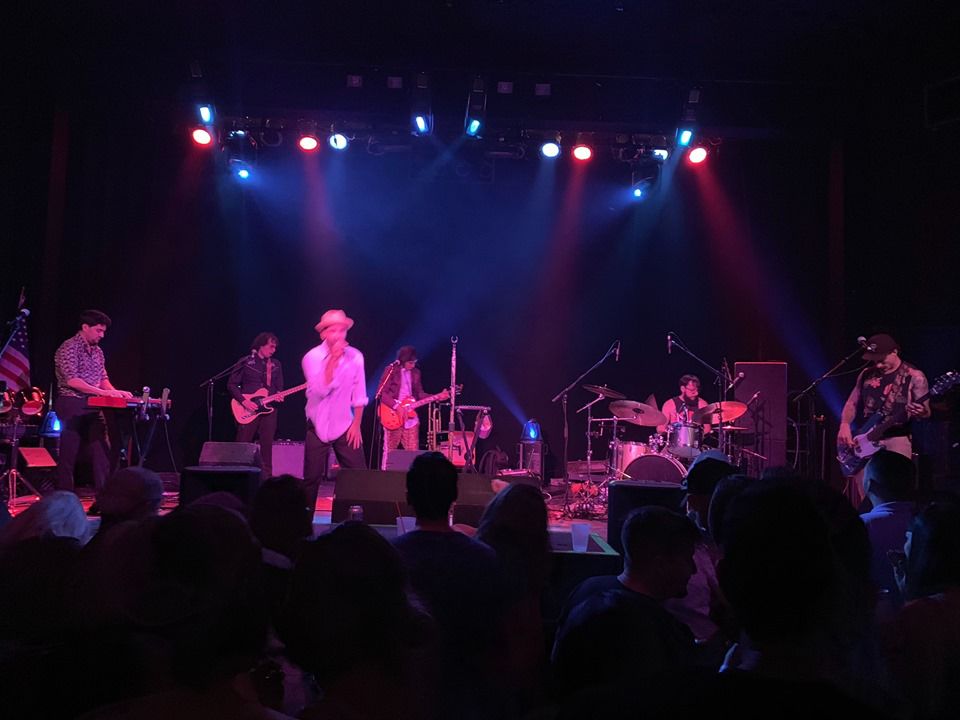 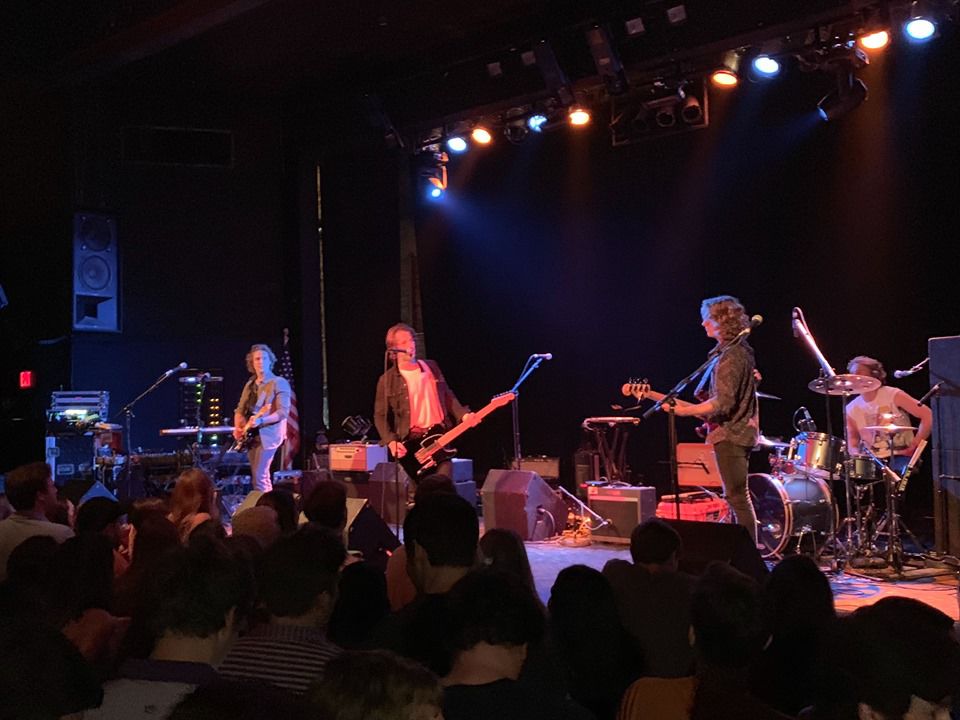 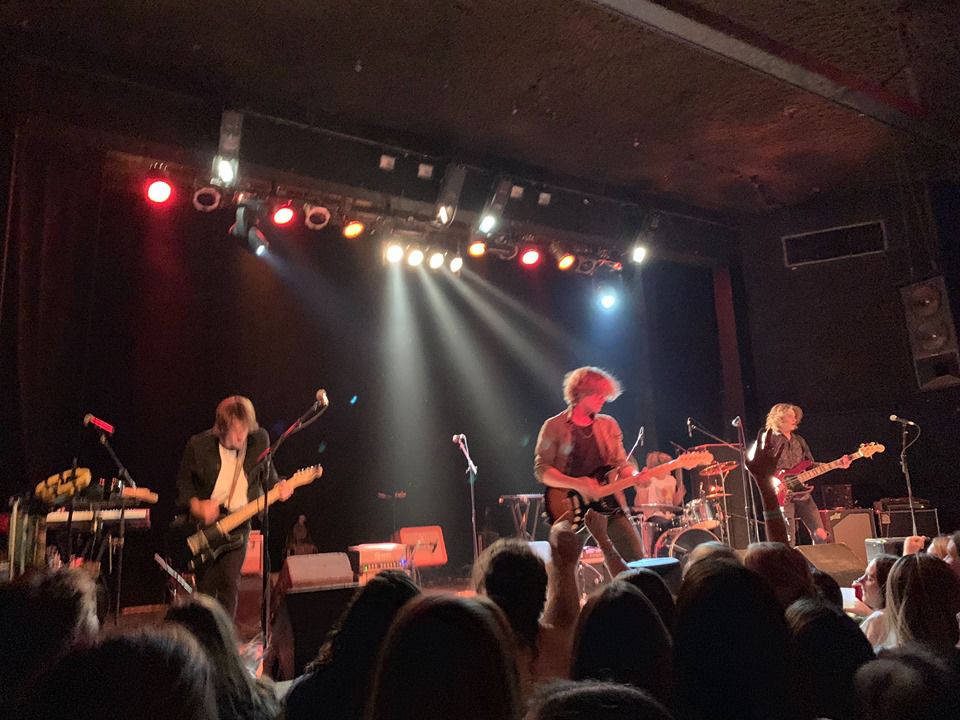 Although it was Friday, September 13th, fans at the Varsity were in luck. Co-headlining the show, Flow Tribe and The Revelries had the crowd moving all night.

Kicking off the night were Baton Rouge natives, the Revelries, who stole the hearts of many with their debut show at the Varsity. After releasing their first full album “After 7” earlier this year, they have definitely entered the alternative rock scene with a cool flare. Playing hits old and new throughout their set, the crowd sang along until the end while the guitar-driven band strummed along to “Blonde Hair, Blue Eyes.” They mentioned that they lived down the road on LSU’s campus just years ago, where this dream of theirs began. Whether it were life-long, college, or new fans there to support, the Revelries came out and played a show full of energy and did not disappoint.

Next up was Flow Tribe, who traveled from New Orleans to bring the funk. Starting their sound in 2014 with their release of “Alligator White,” the second-line brass, body-shaking band brought pure groove into the Varsity on that Friday the 13 th . They played hits off their newest album “Boss,” such as “Turning Table” and “Sexy Body,” which had the crowd giving back effortless dance moves. The band’s genre proves to be very diverse as lead vocalist K.C. O’Rorke went from highs on the trumpet to hip hop vocals, joined by his band mates. Keyboardist John-Michael Early added the hometown spark with the harmonica and washerboard. On the bass, Chad Penot shredded throughout the set with a few solos added in. In perfect sync, the band even moved together on stage with the crowd joining in. Flow Tribe closed out the night with true style that left fans dancing out the door.